Shahid Kapoor celebrated his birthday a week early at his residence in the posh Mumbai suburb of Juhu.

The actor, who will turn 36 on February 25, partied with his friends from the industry on Sunday. Interestingly, his film Rangoon will release the day before his birthday. 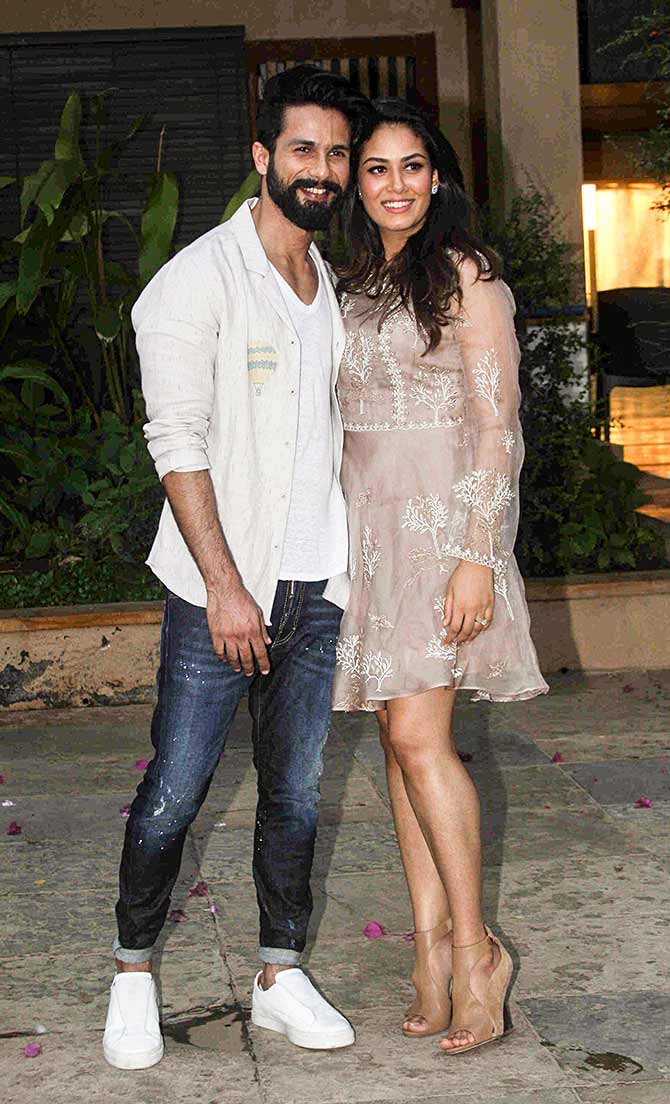 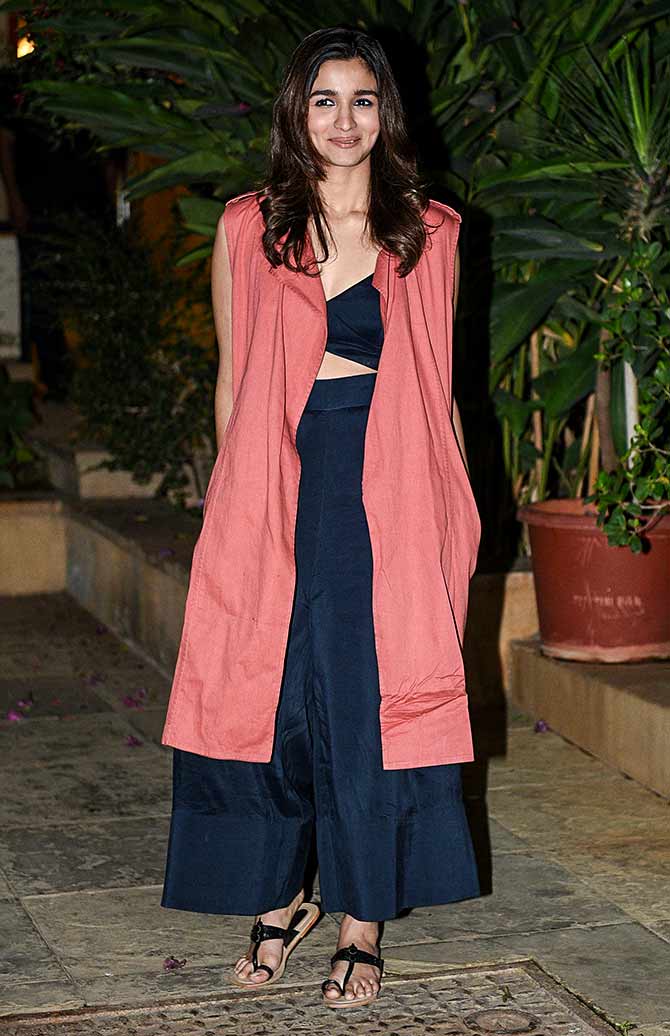 Deepika Padukone smiles for the camera. 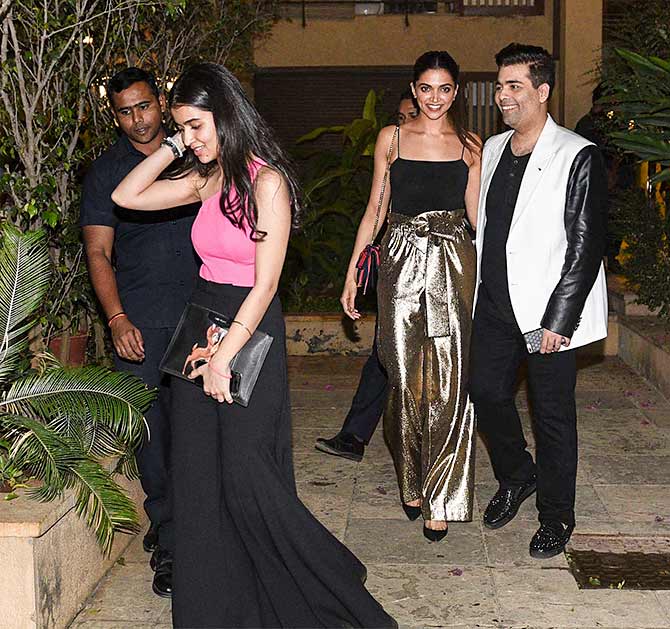 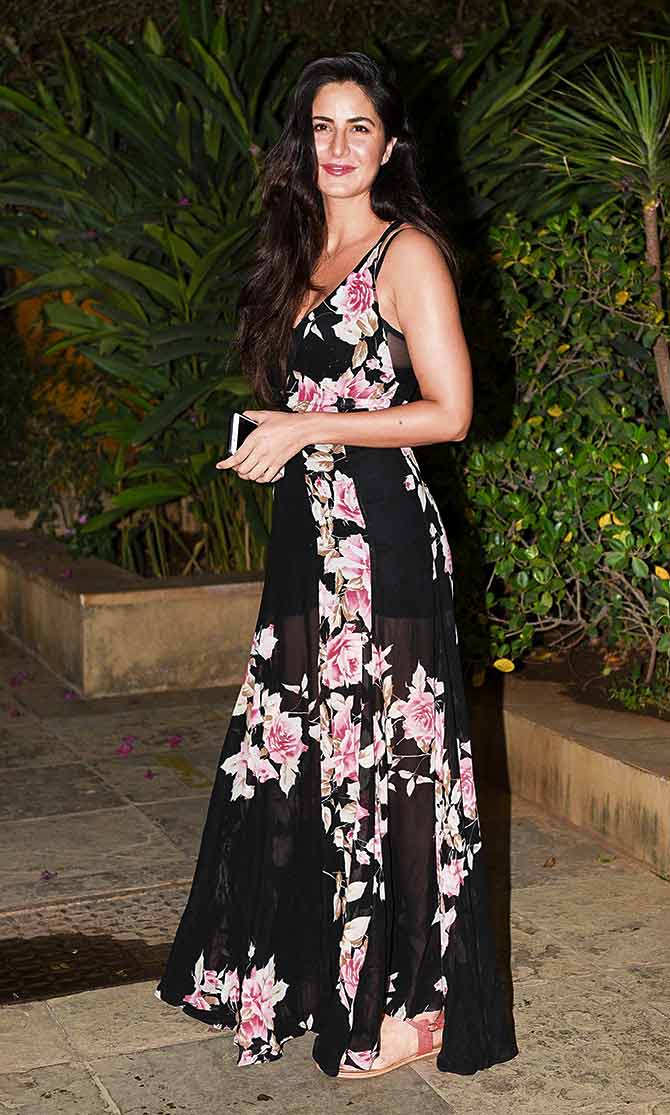 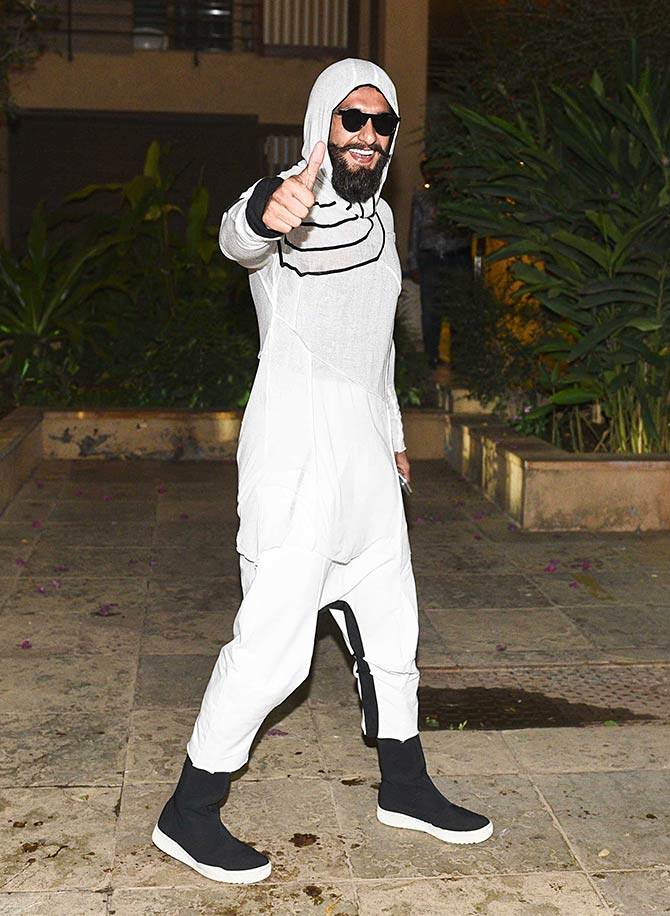 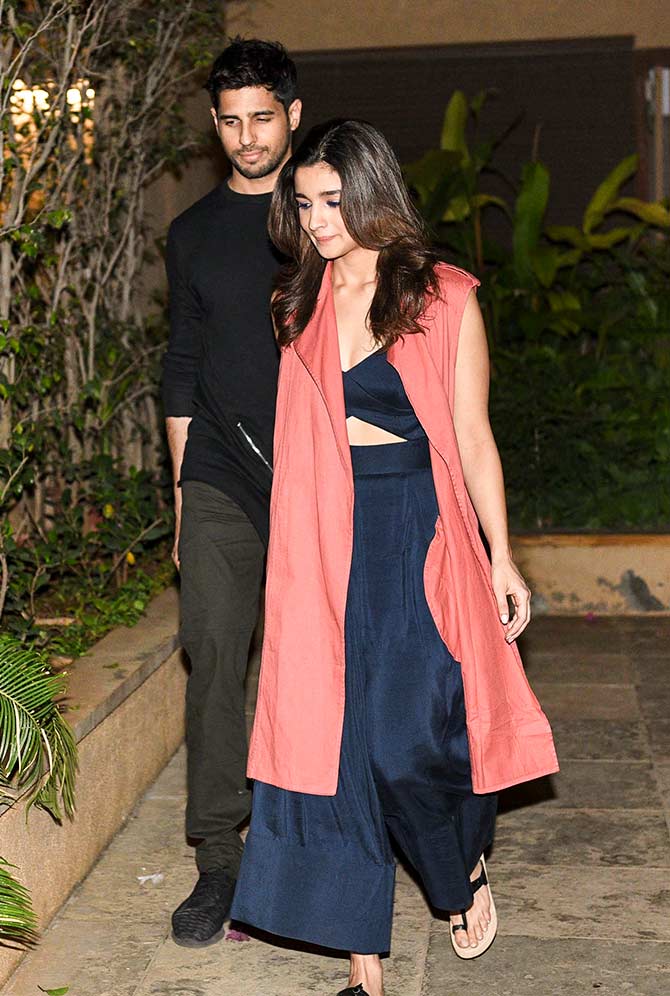 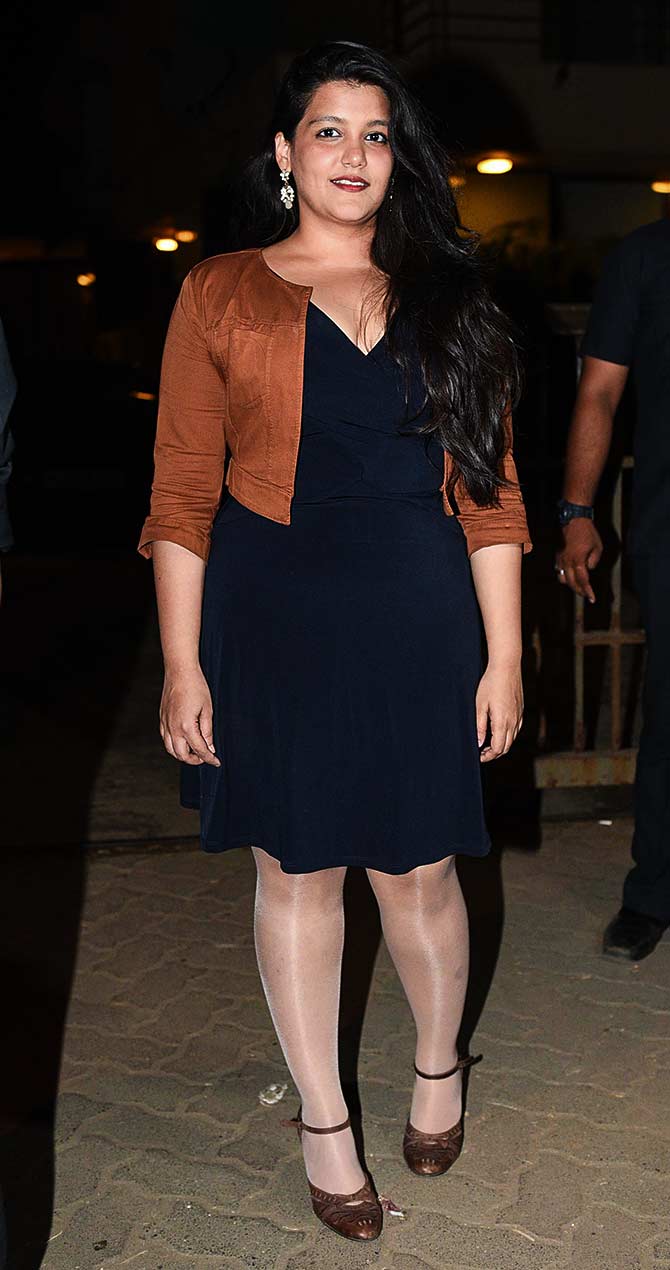 Shahid's sister Sanah had starred with him in Shaandaar. 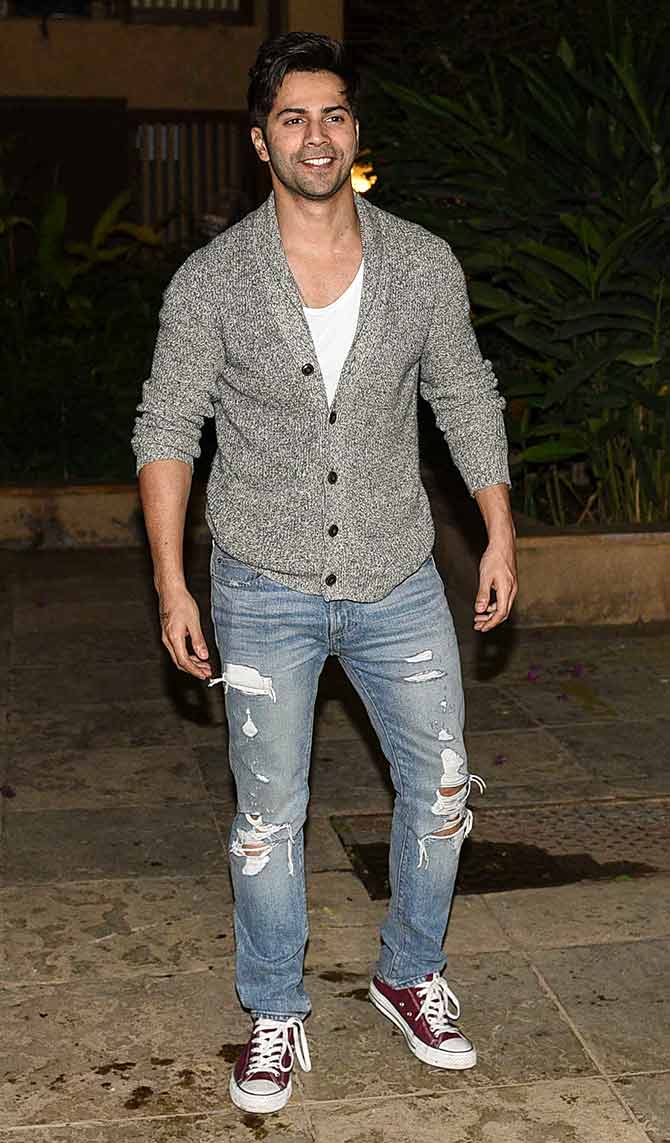 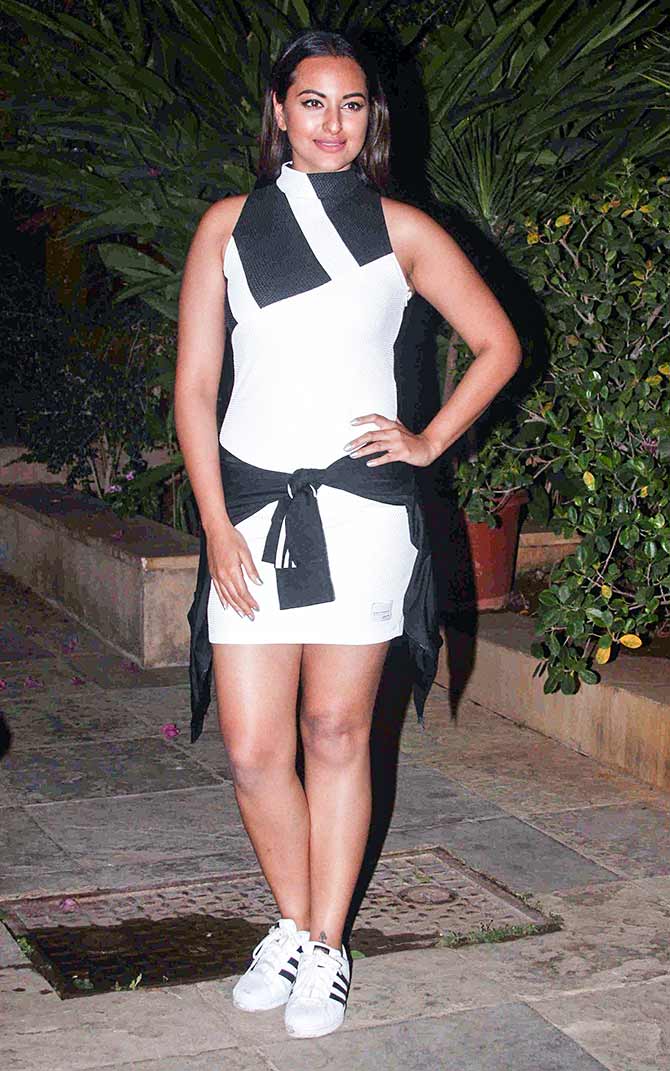 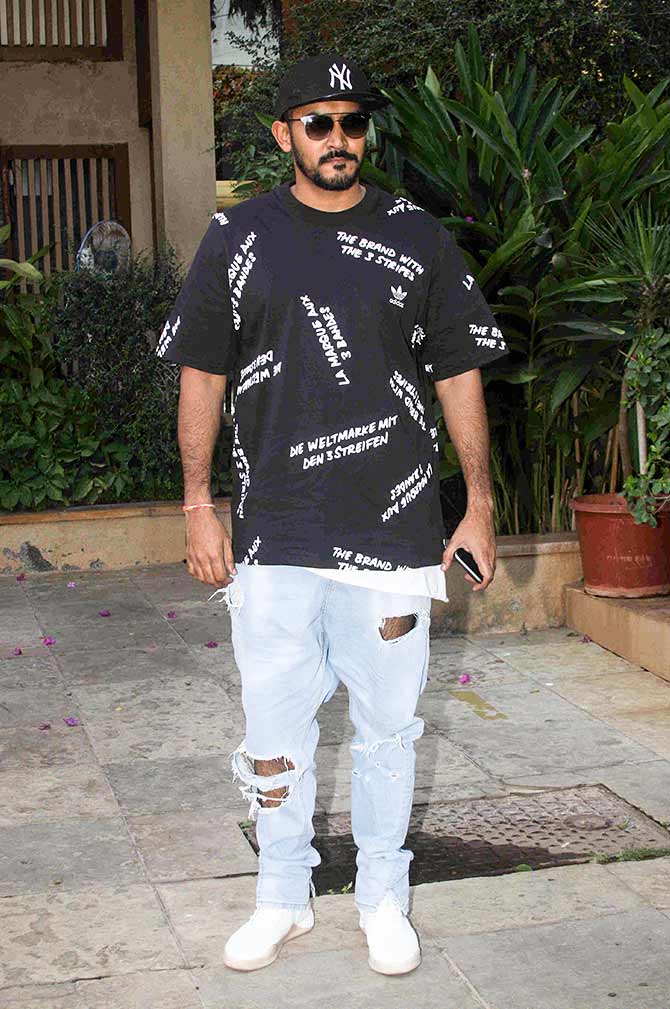 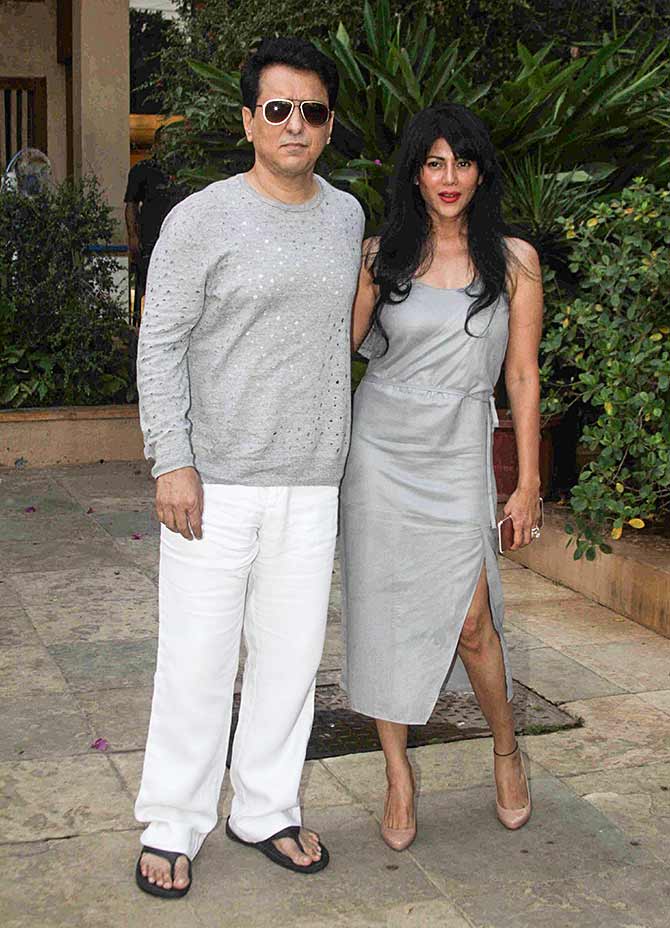 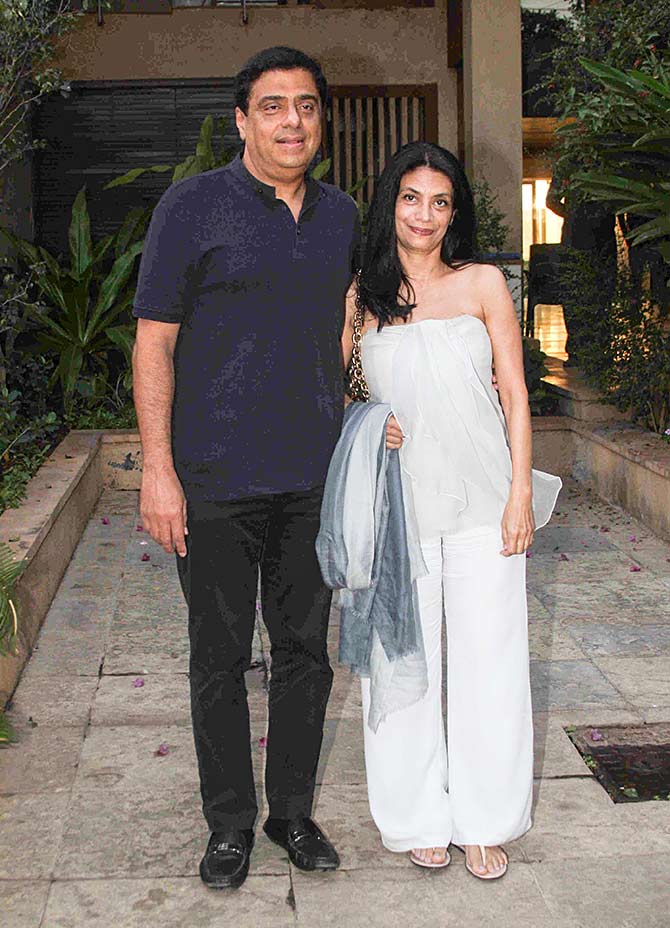 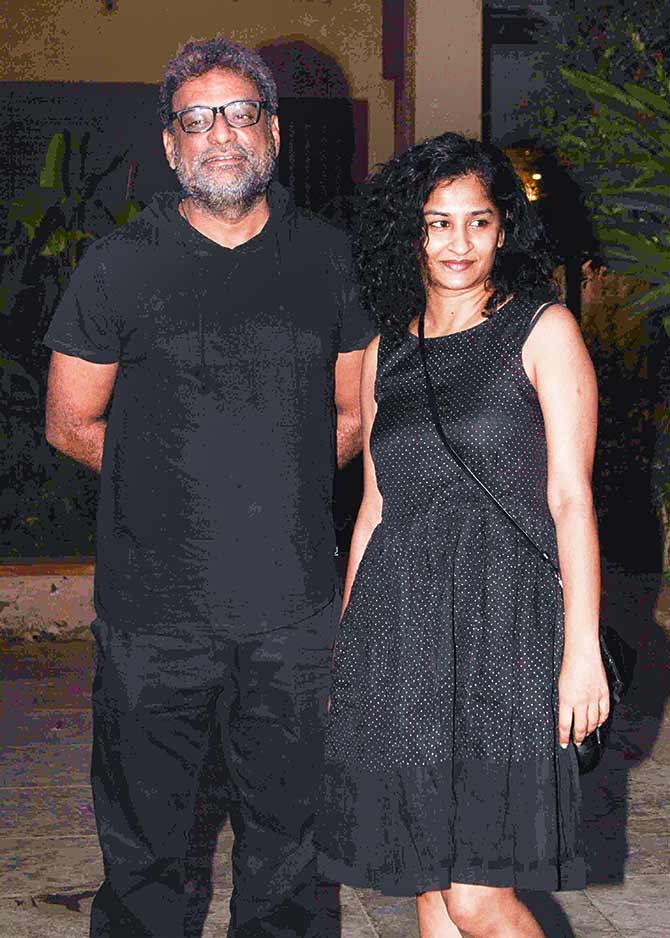 R Balki with wife Gauri Shinde at the party. 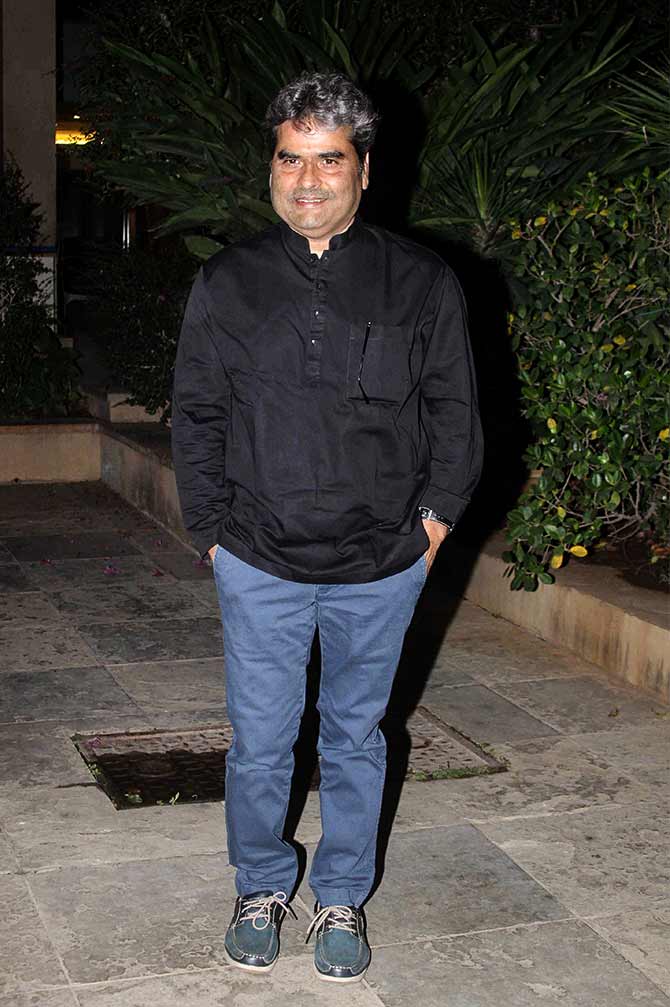 Shahid's Rangoon director Vishal Bhardwaj takes a break from the film to party. 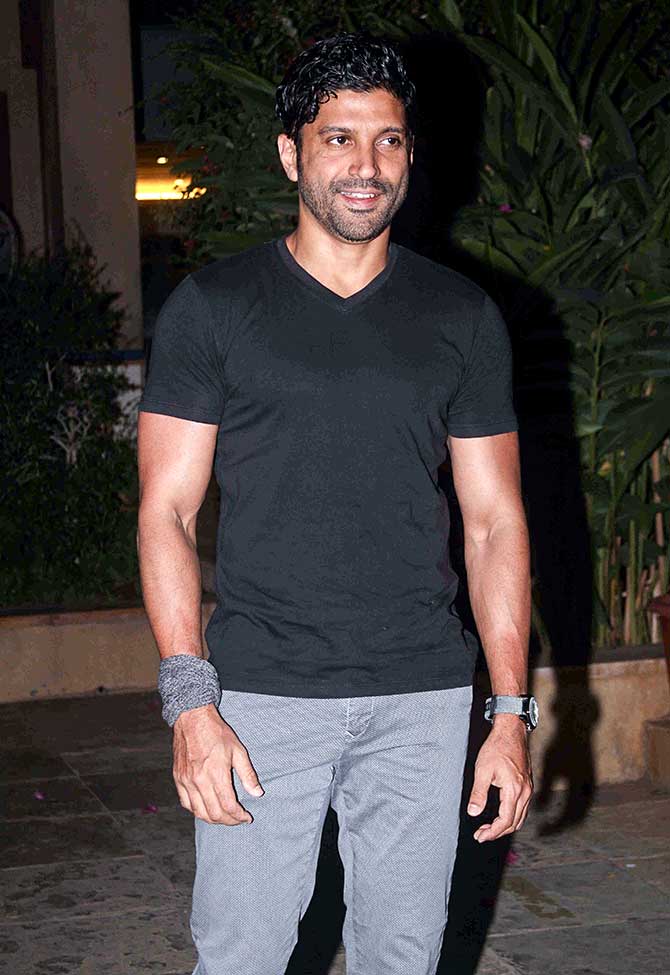 Farhan Akhtar at the bash. 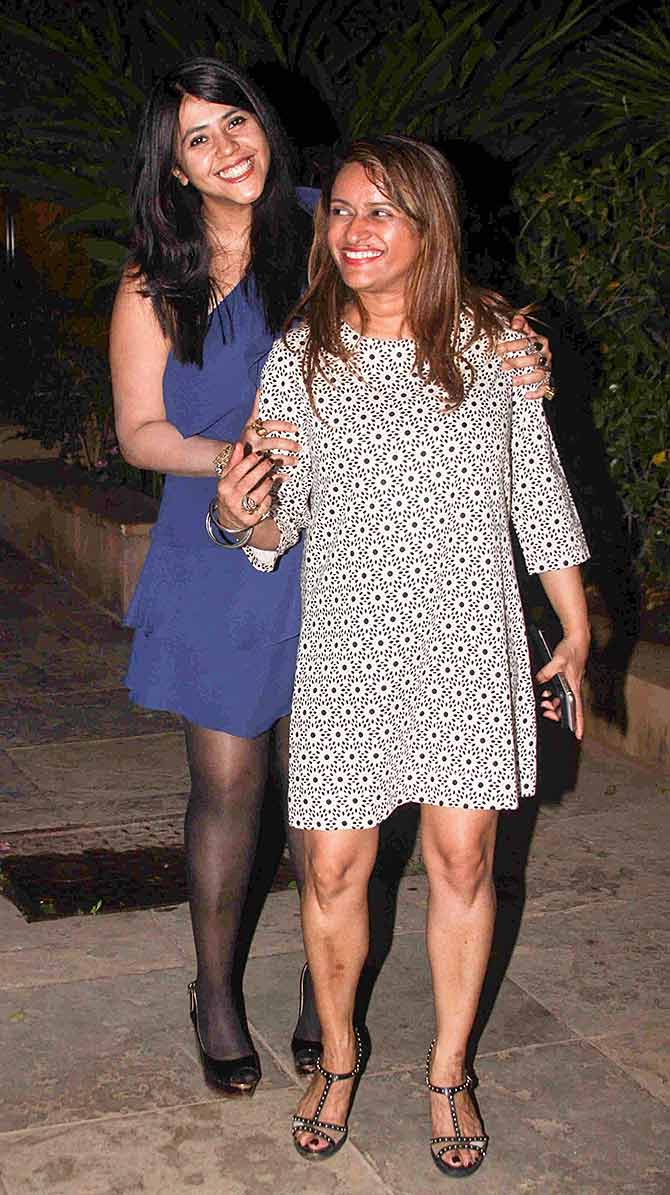 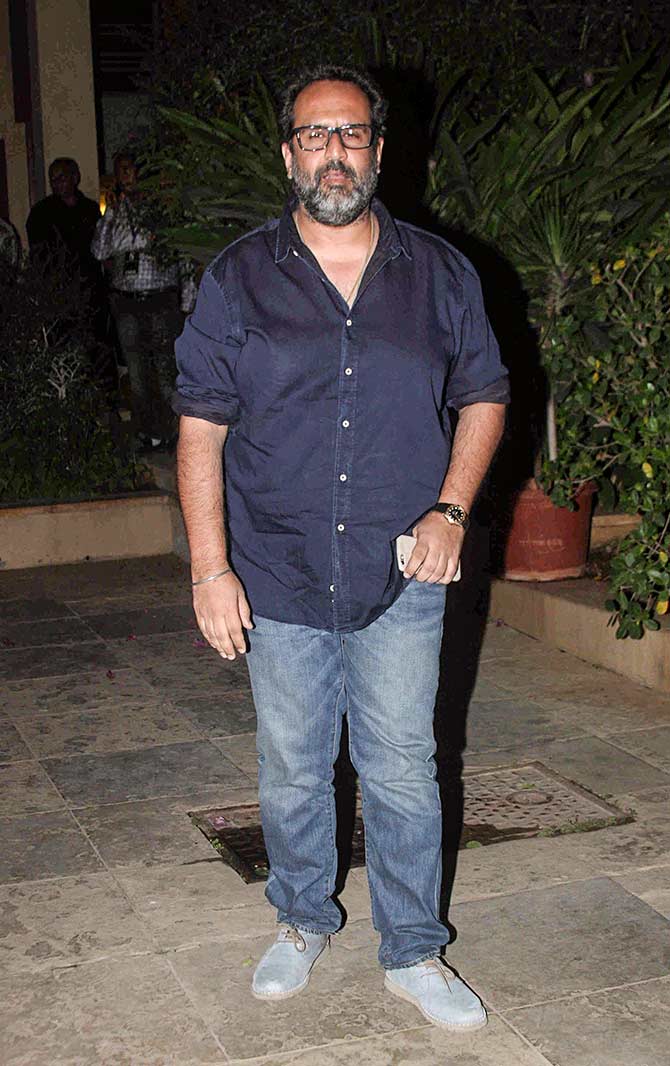 Aanand L Rai, who will direct Shah Rukh Khan in his next, arrives. 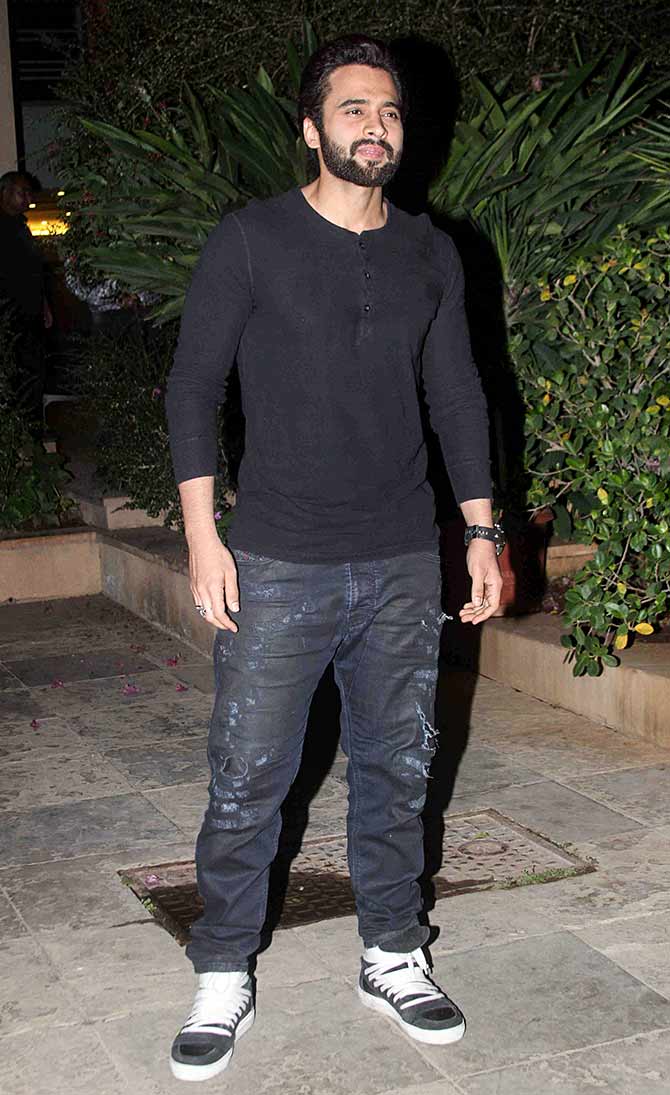 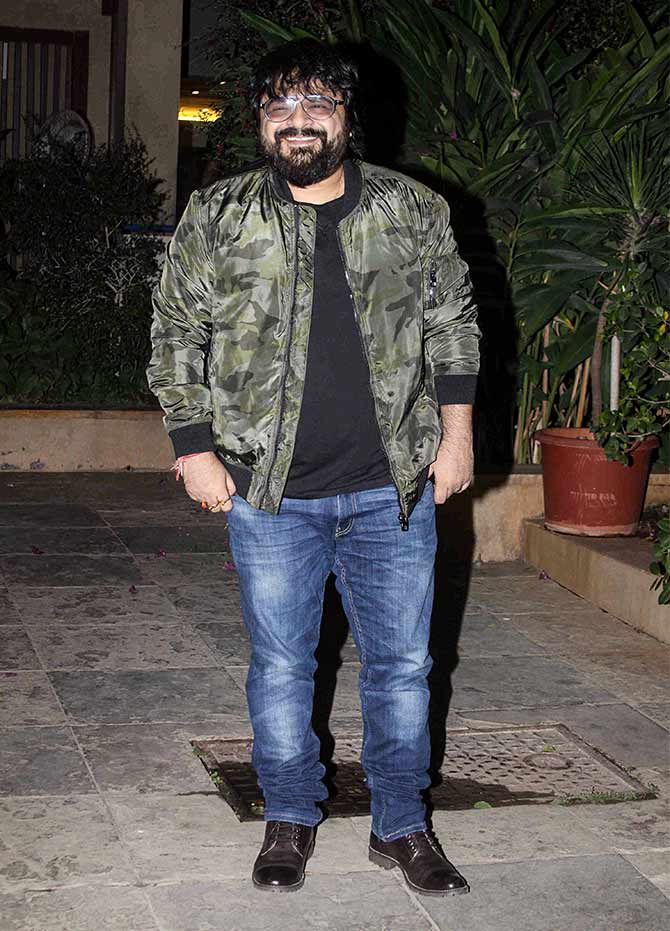 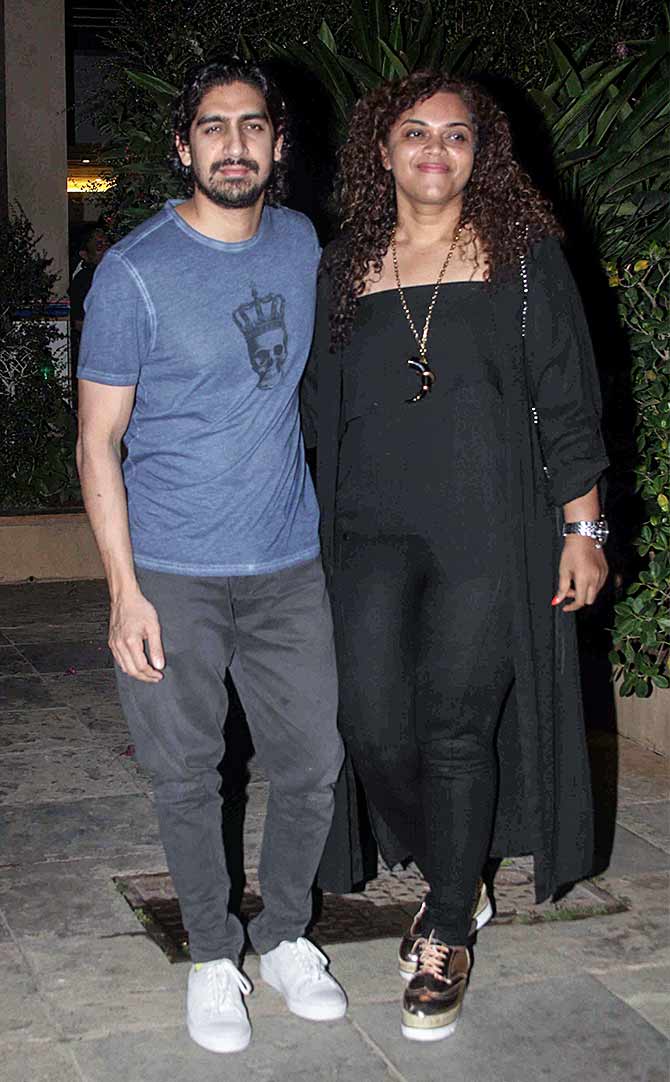 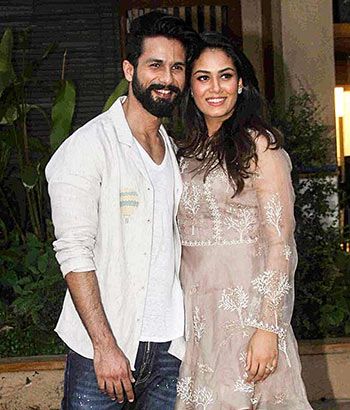