Chahatt Khanna from the television serial Bade Achhe Lagte Hain is is expecting her first child. She played Saakshi Tanwar's ambitious younger sister, a character with shades of grey.

Chahatt tied the knot with Farhan Mirza in 2013.

A godh bharai ceremony was organised for the 29-year-old by her parents. The actress posted pictures of the celebration on Twitter and wrote 'A peek a boo of my Indian babyshower look for my fans n well wishers .. #chahattkhanna #Indian'

Chahatt, who is due in September, wore a traditional outfit for her baby shower. 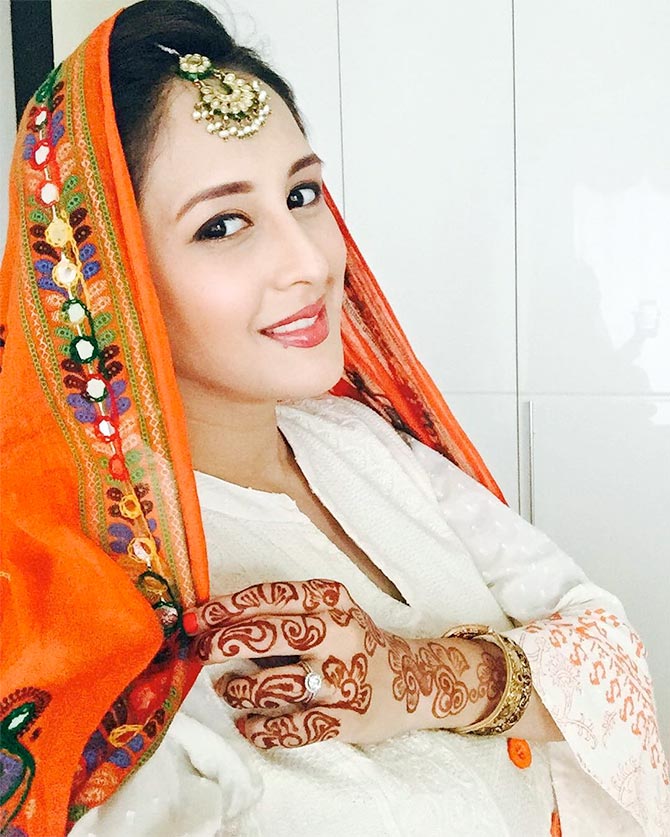 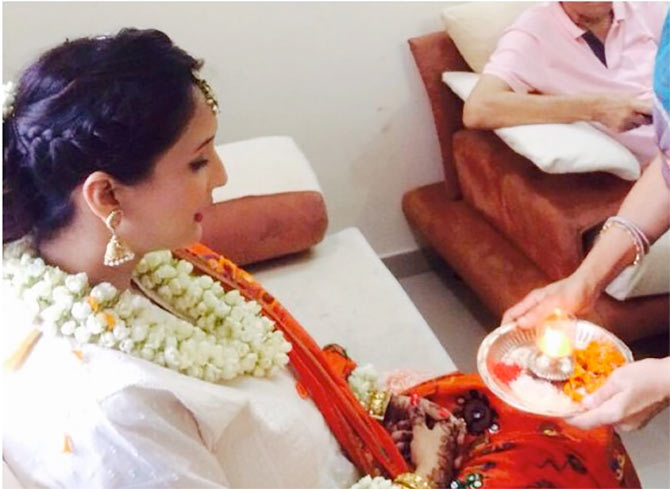 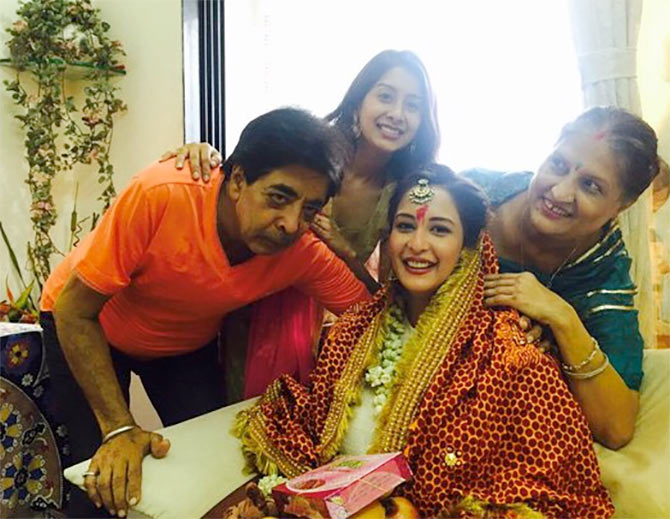