Veteran actor Sadashiv Amrapurkar passed into the ages on November 3. He was 64.

The actor was being treated for lung infection at Mumbai's Kokilaben Dhirubhai Ambani hospital.

His body was taken to Bhaidas hall in Vile Parle, a western suburb of Mumbai, so that members of the film industry could pay their condolences. 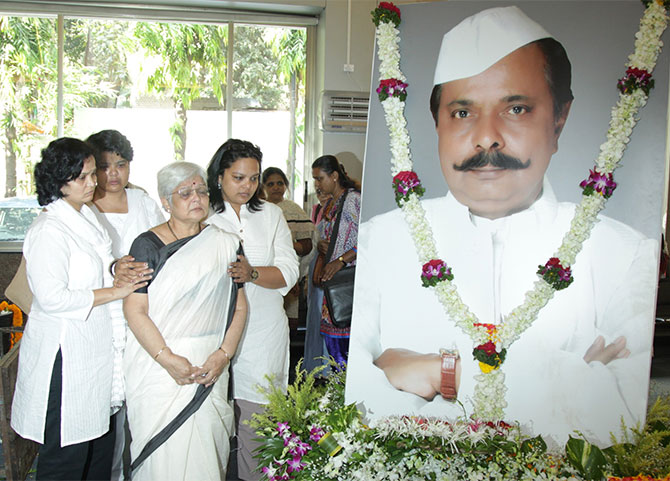 Sadashiv Amrapurkar's wife Sunanda and three daughters stand next to his portrait. 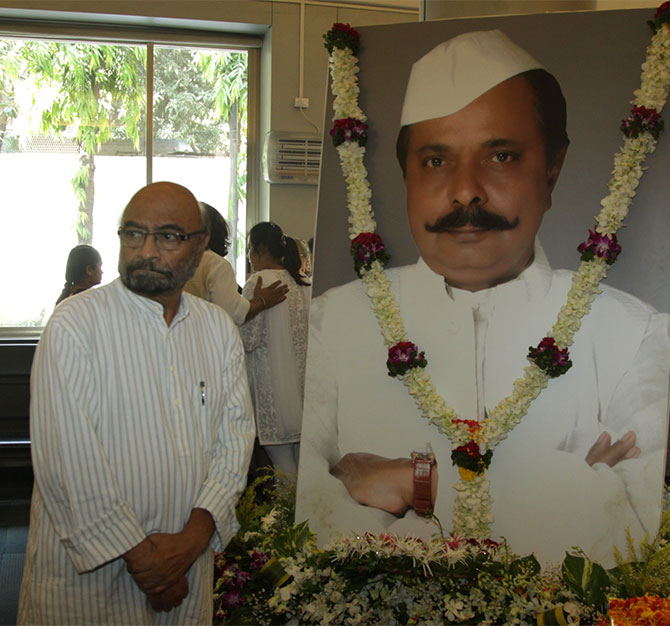 Govind Nihalani, who gave Amrapurkar a break in Ardh Satya, paid rich tribute to the actor. 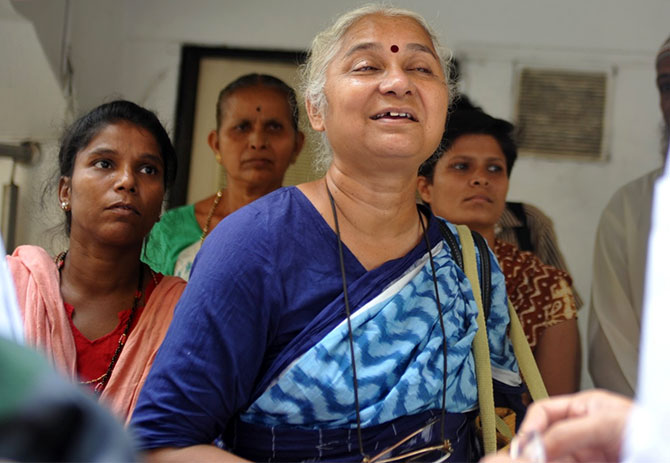 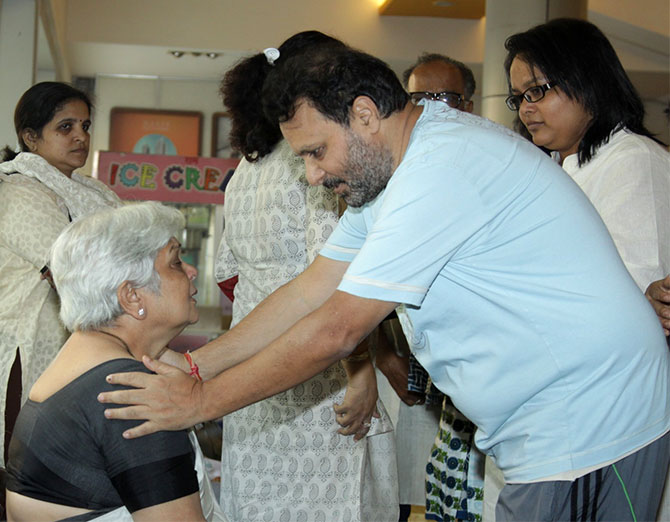 Director Anil Sharma, who made three films with Amrapurkar -- Hukumat, Elaan-e-Jung and Farishtay -- consoles Amrapurkar's wife. In a tribute, he told us, "More than the actor, I will miss the man." 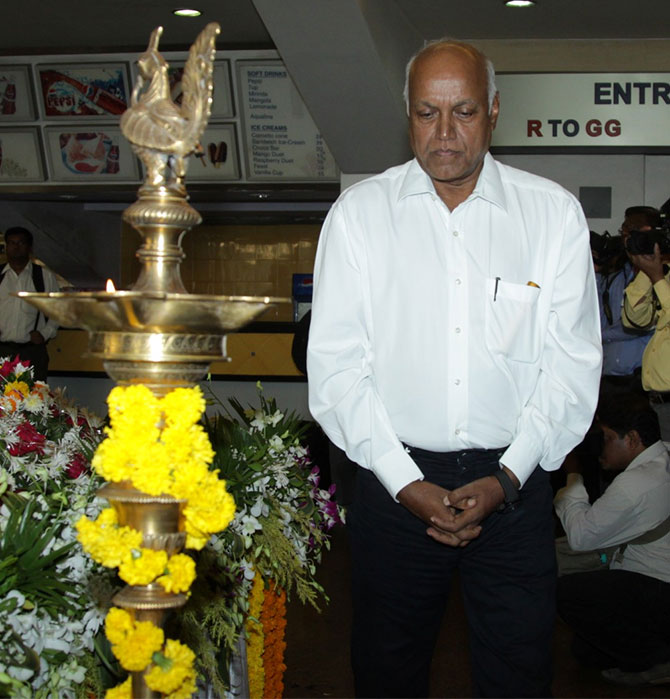 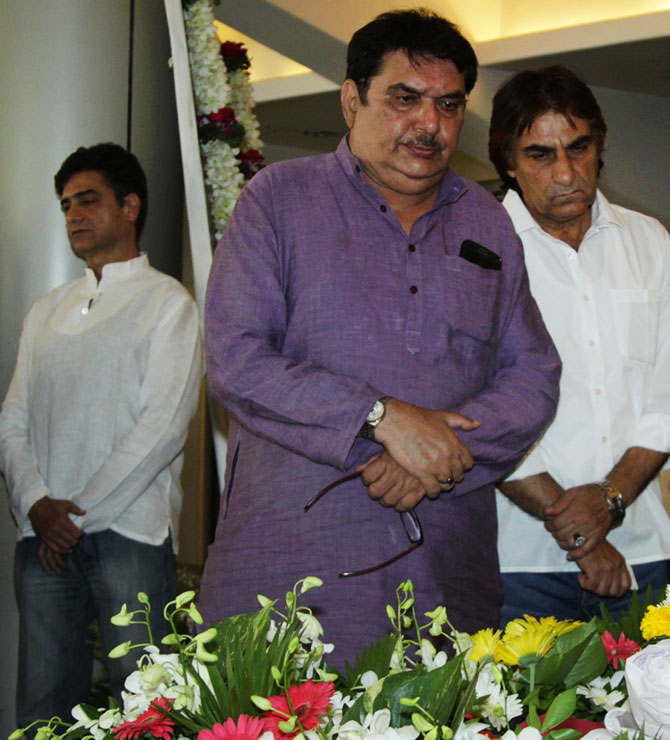