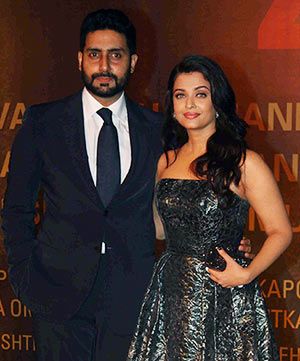 After gracing the premiere of Sarbjit at the prestigious 69th Cannes International Film Festival, Aishwarya Rai Bachchan attended the special screening of her film on May 18 in Mumbai.

The actress looked like a red carpet diva, as she posed with her family. Aishwarya Rai Bachchan dazzles in a floor-length gown as she arrives with her hubby Abhishek Bachchan for the screening. Abhi and Ash pose with their families.

From left to right: Abhishek, Aishwarya's brother Aditya, Aishwarya, her parents Vrinda and Krishnaraj Rai, and her in-laws Jaya and Amitabh Bachchan. 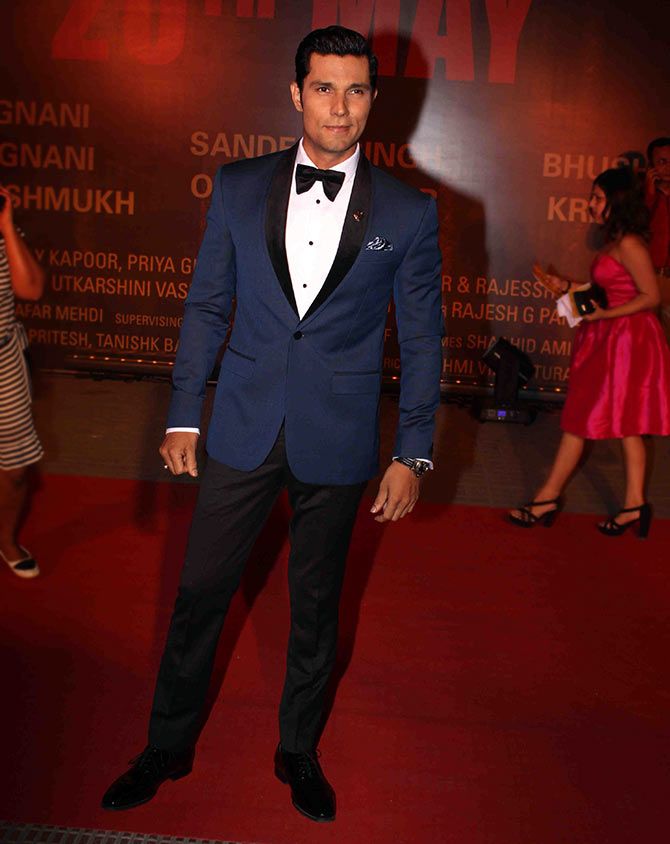 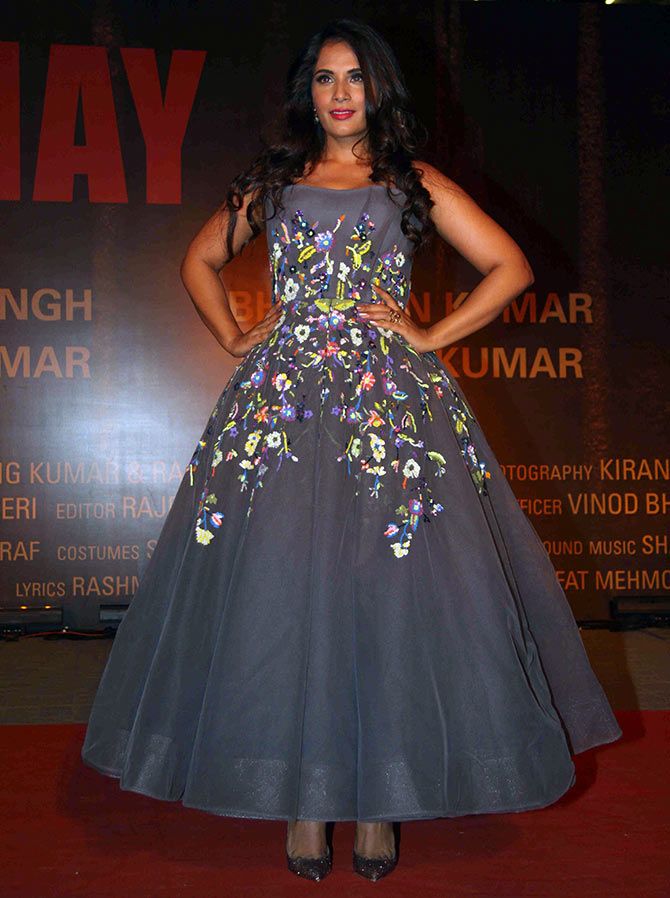 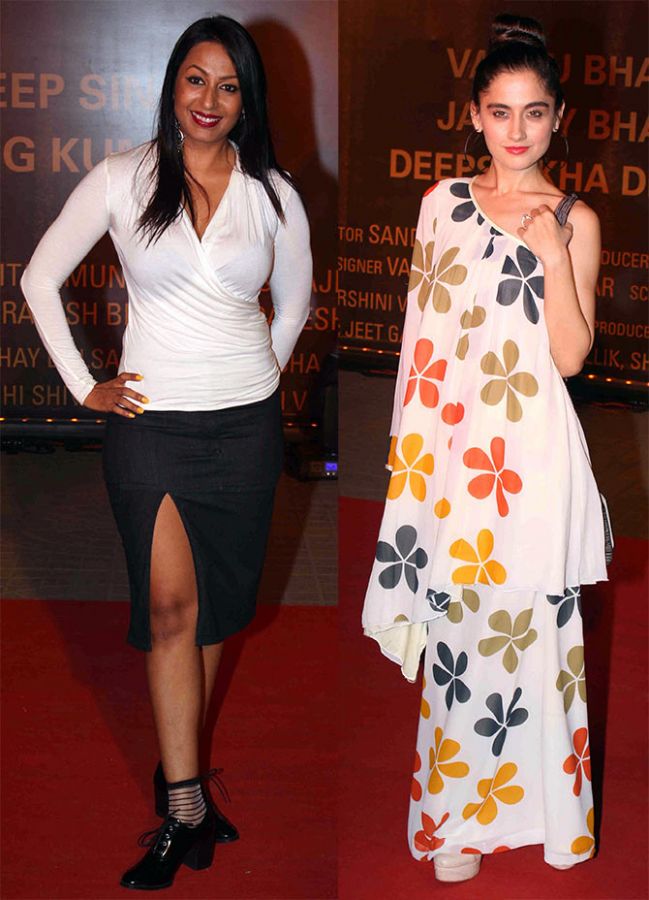 Kashmira Shah and Sanjeeda Sheikh pose for the cameras. 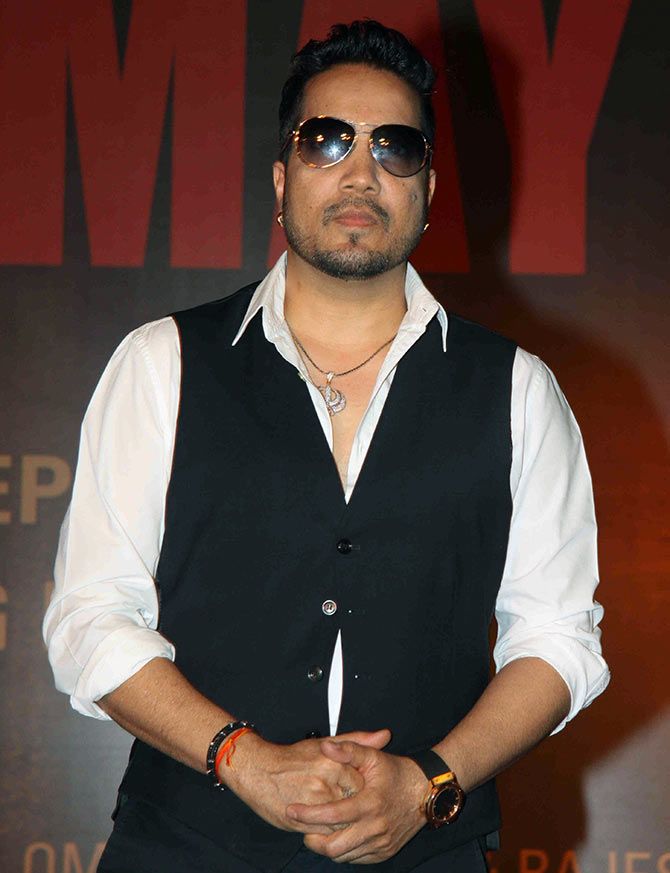 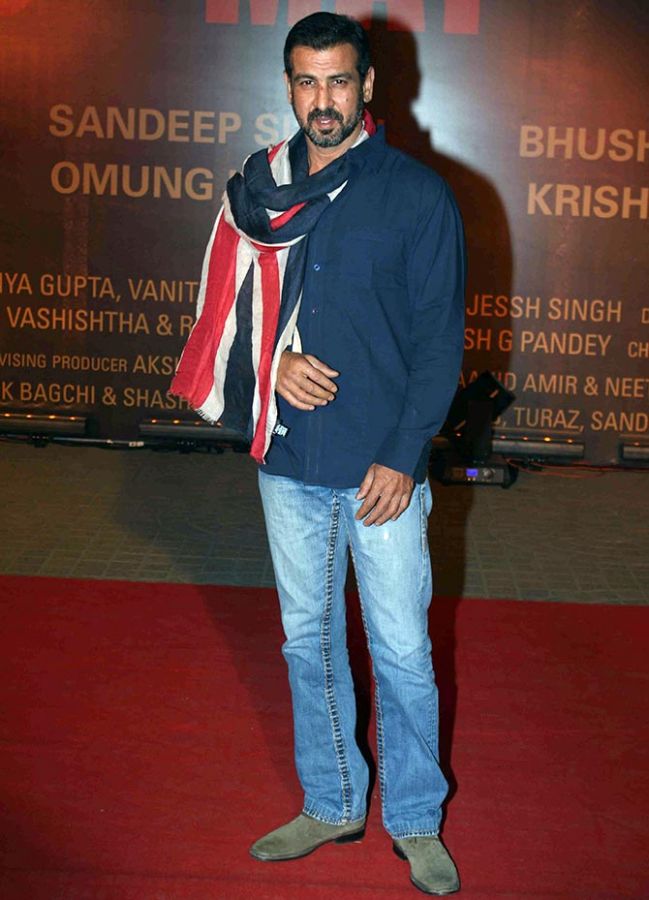 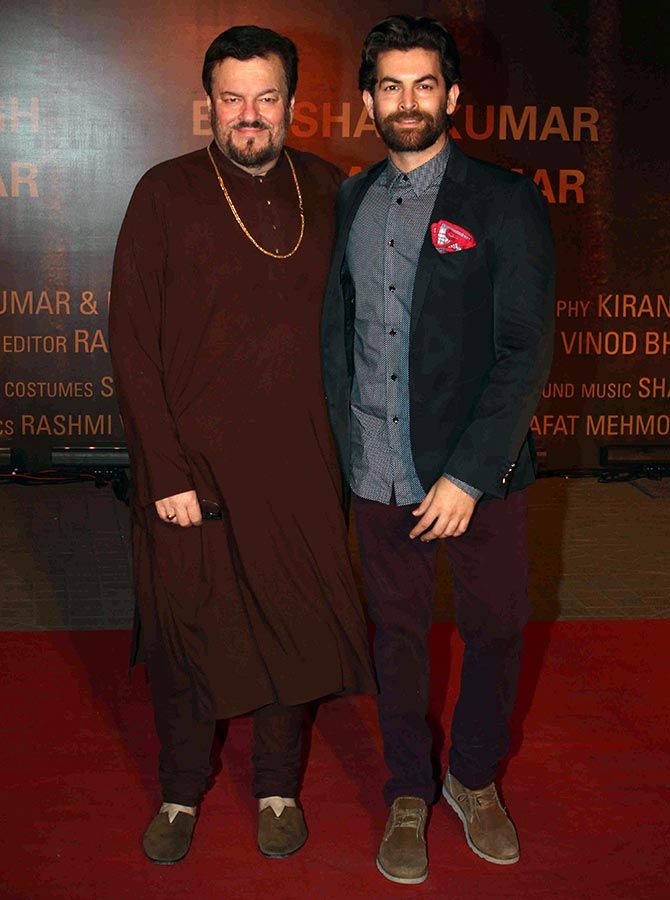 Neil Nitin Mukesh, who was last seen in Wazir, arrives with his singer father Nitin Mukesh. 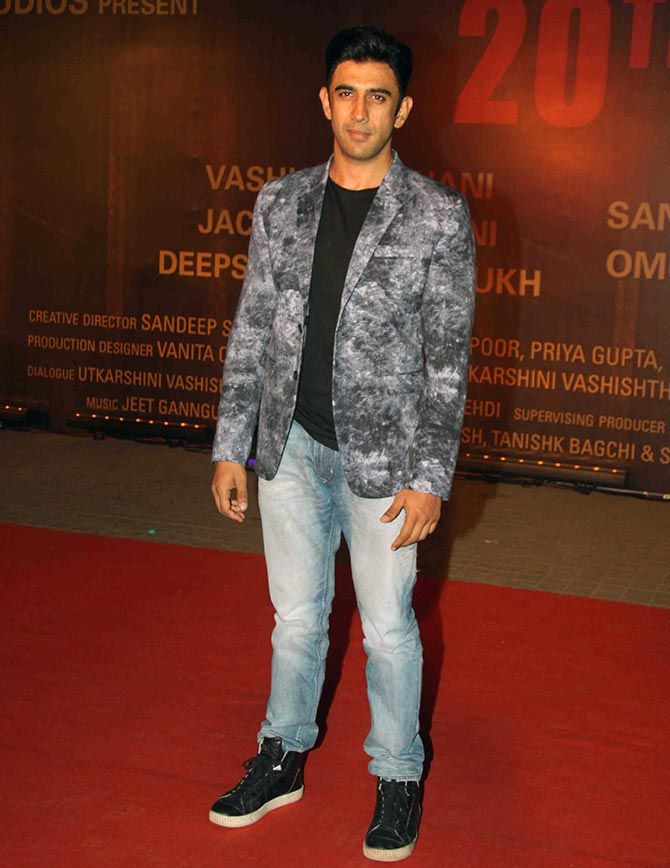 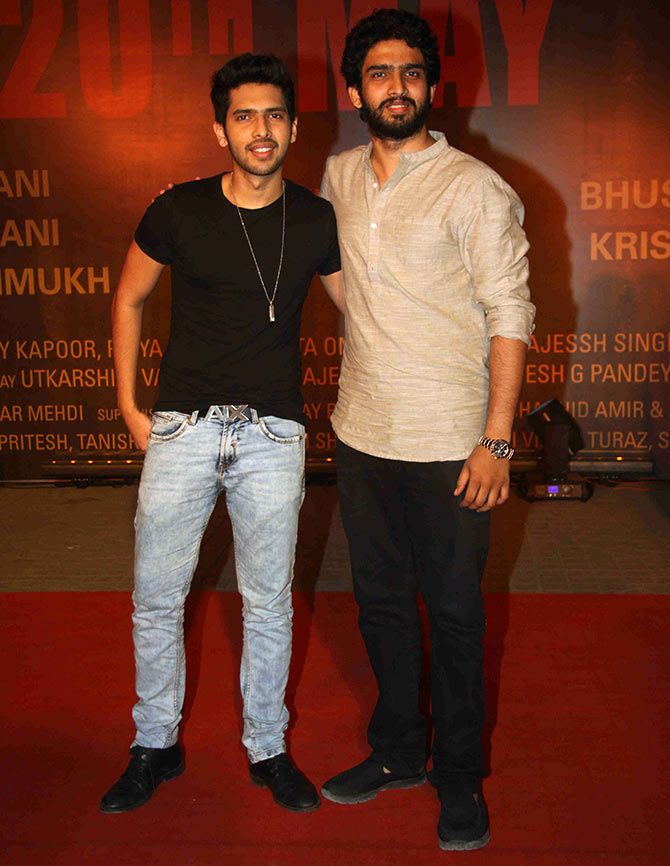 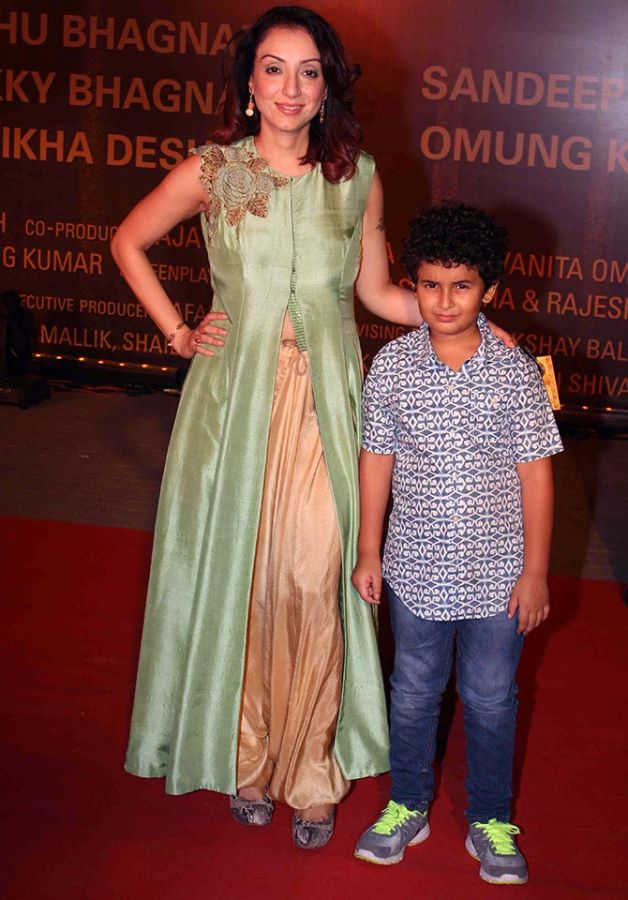