Dhadak releases on July 20, and Producer Karan Johar has begun screening the film for his friends. 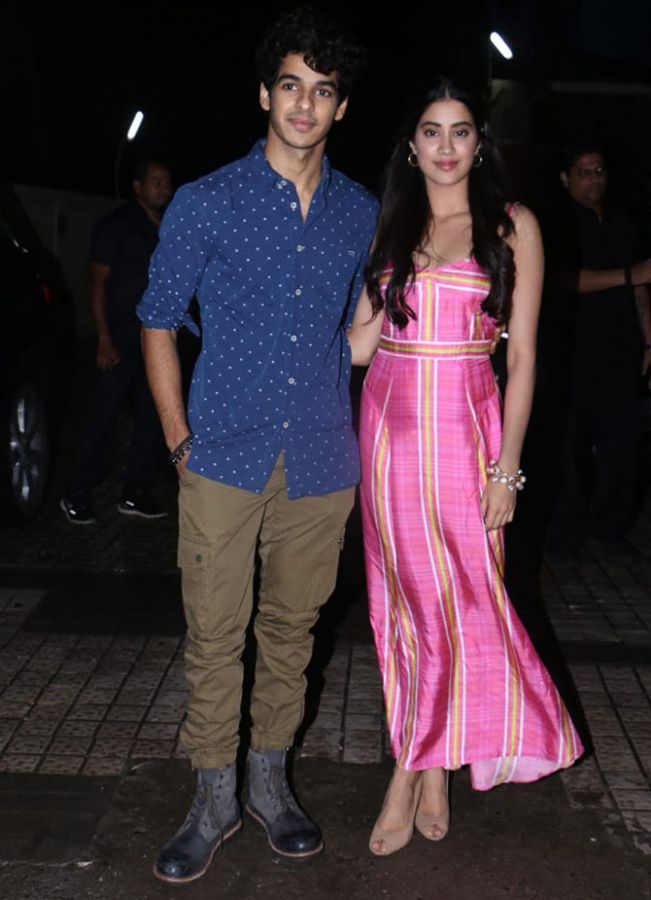 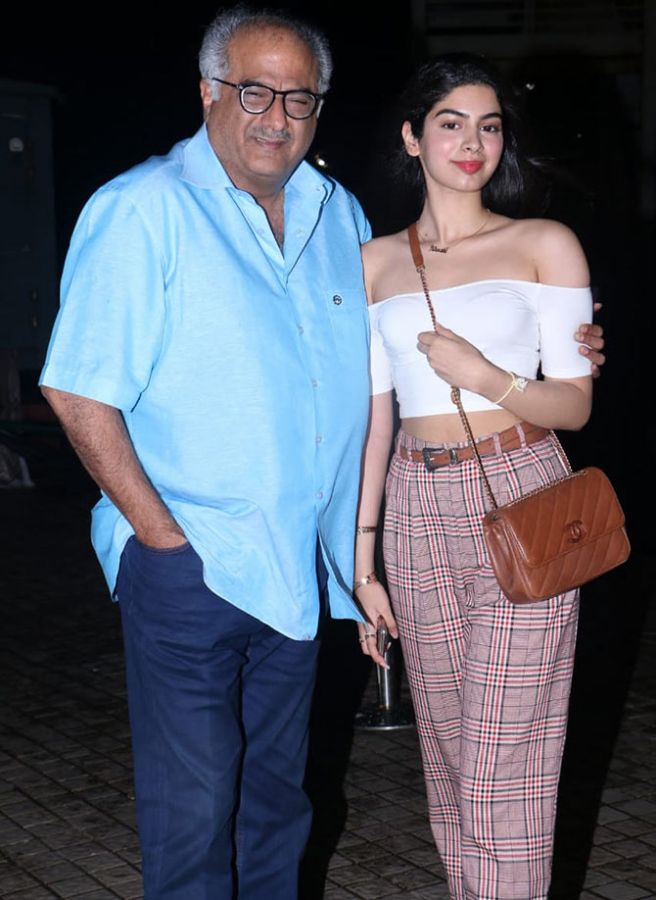 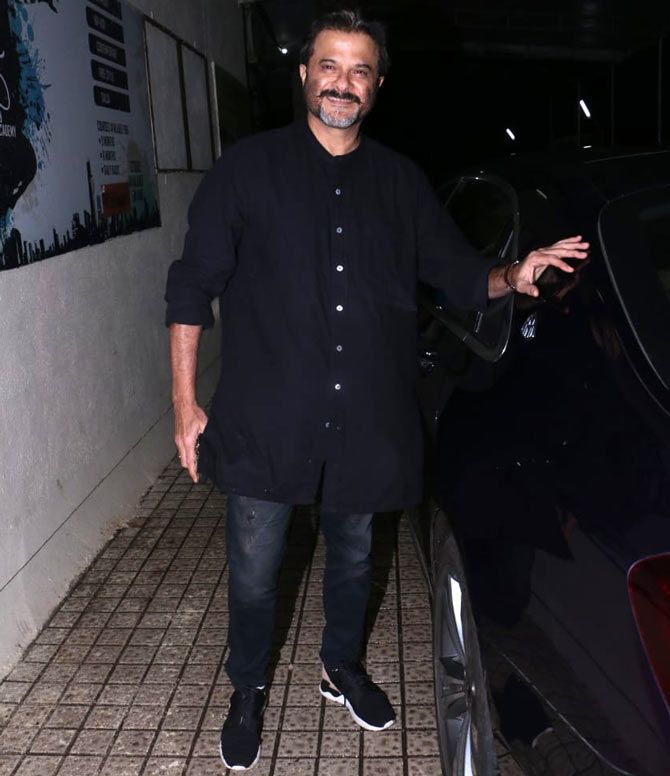 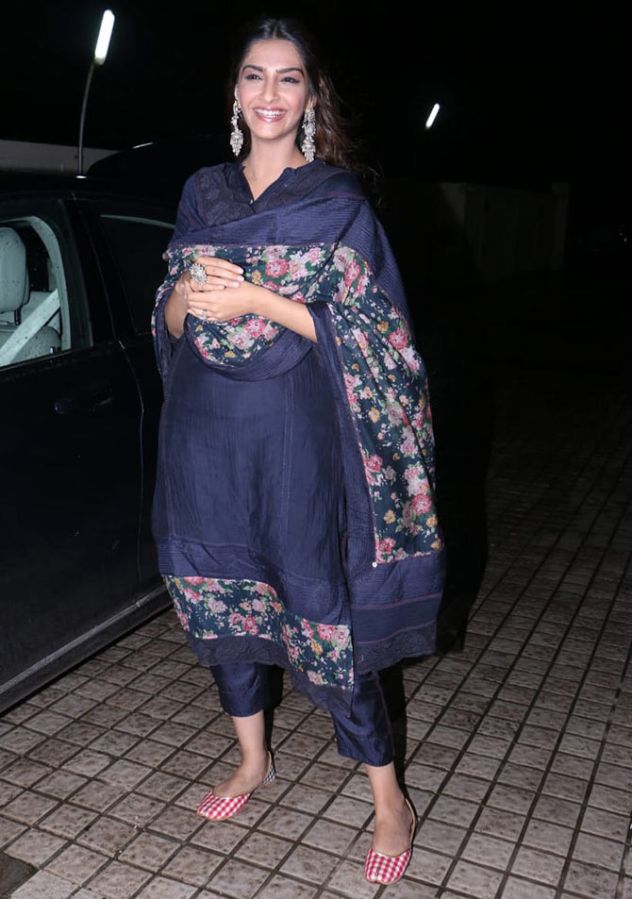 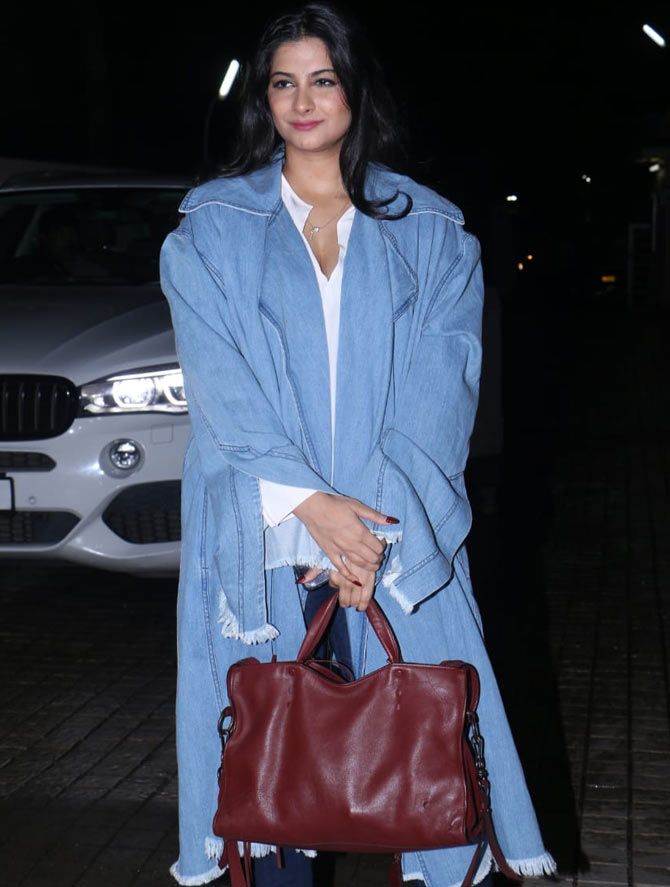 ...With her sister Rhea Kapoor... and 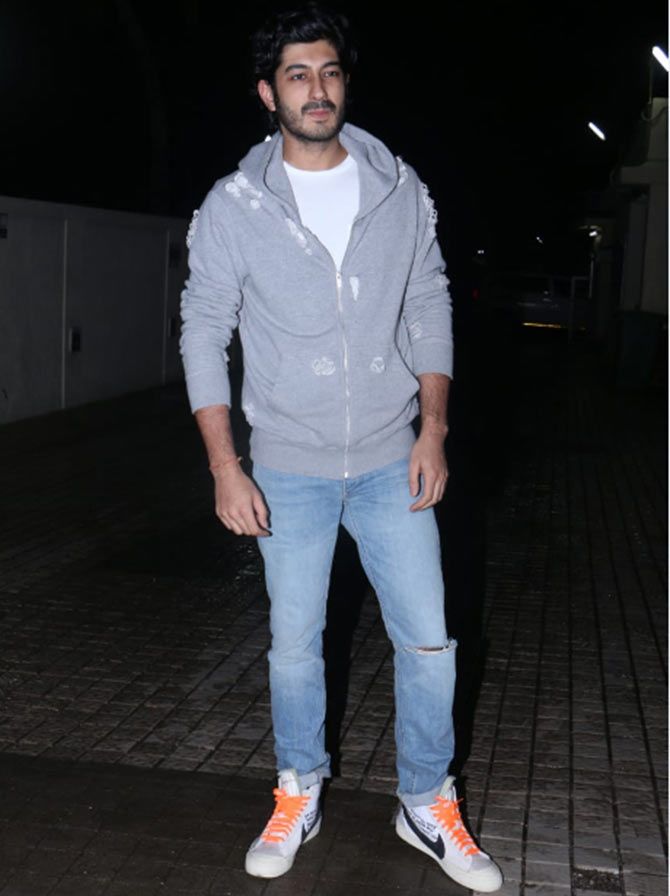 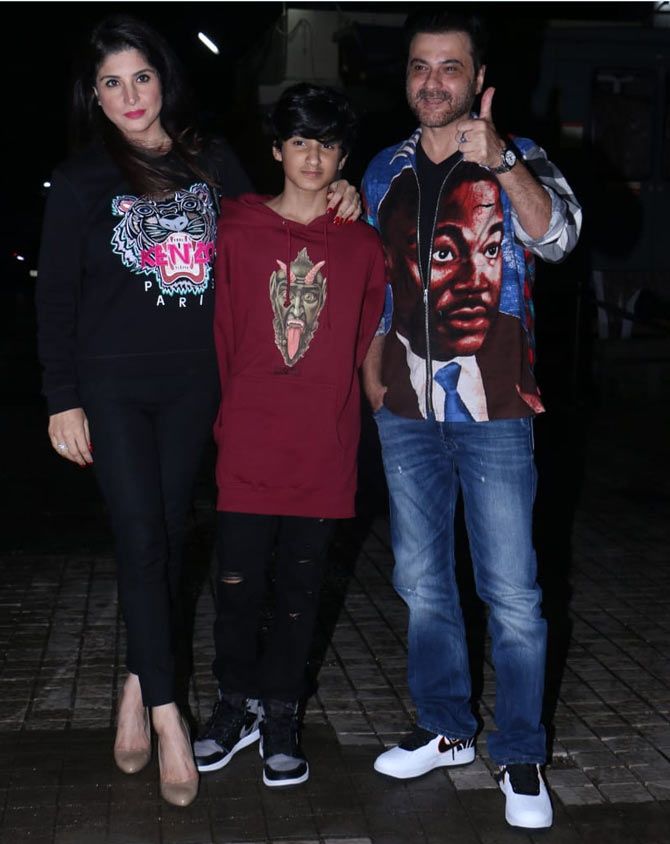 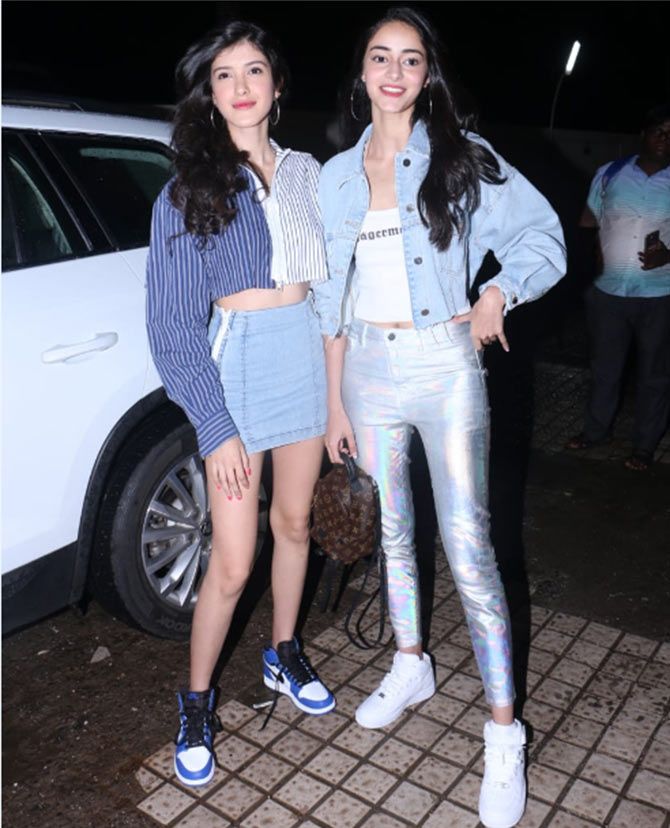 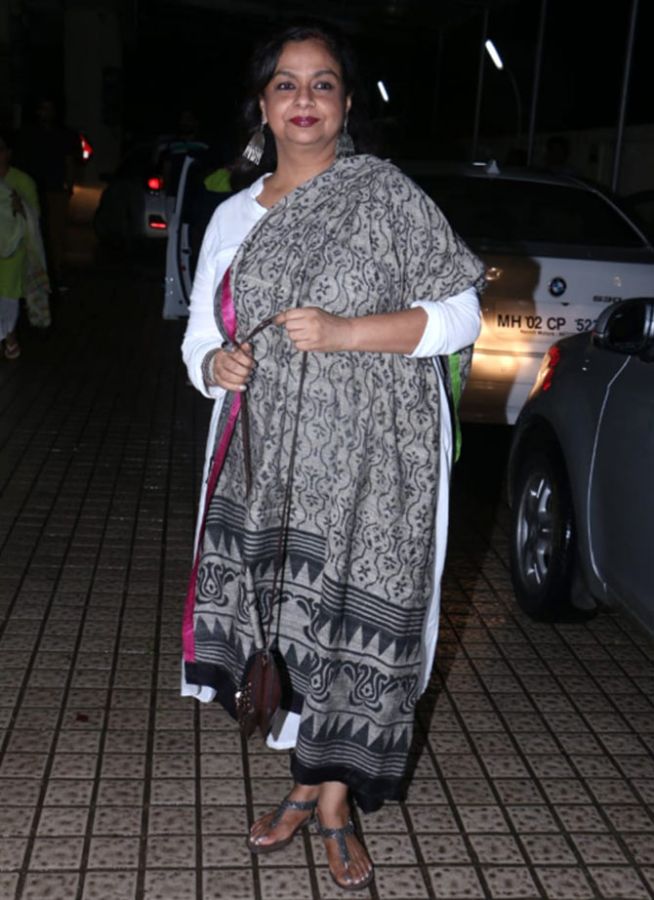 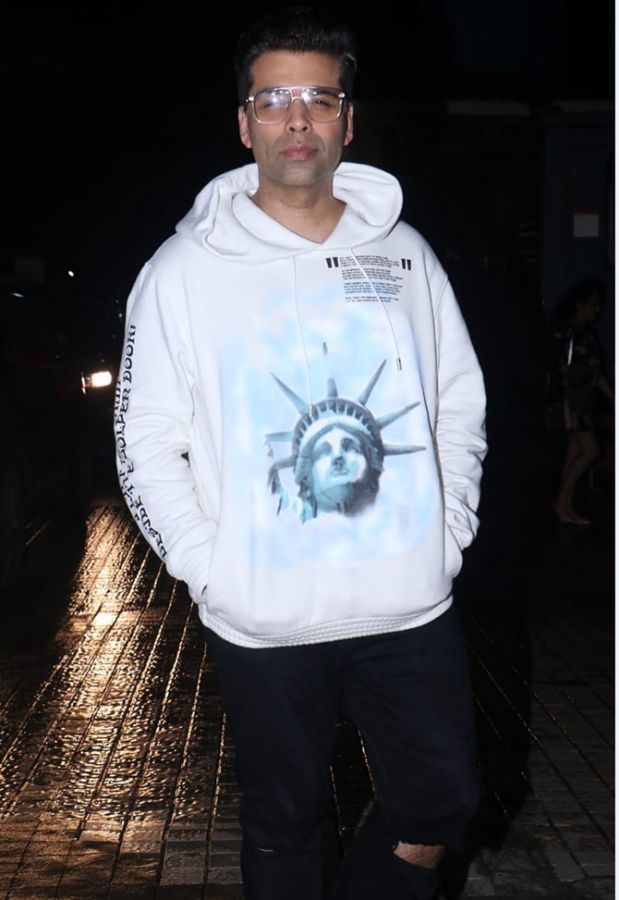 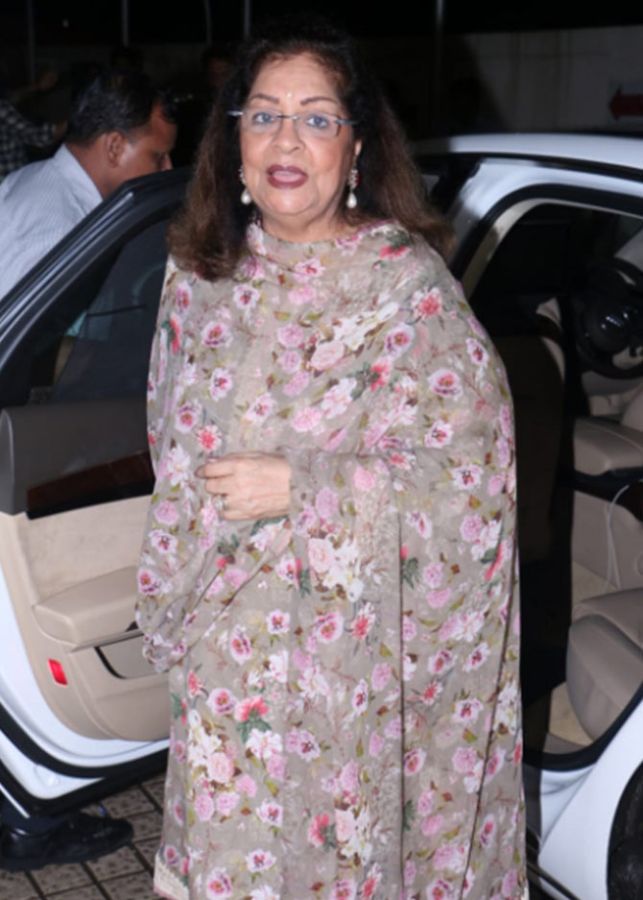 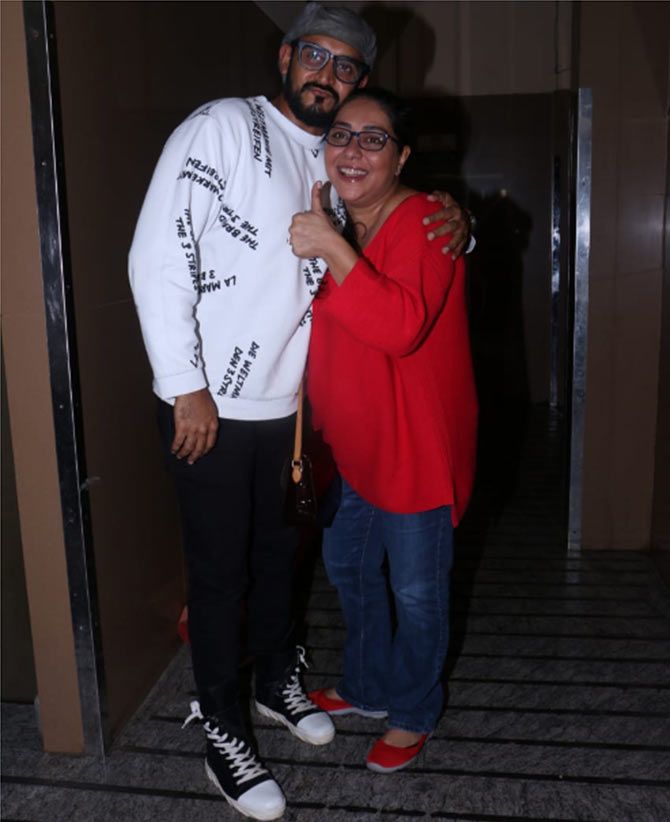 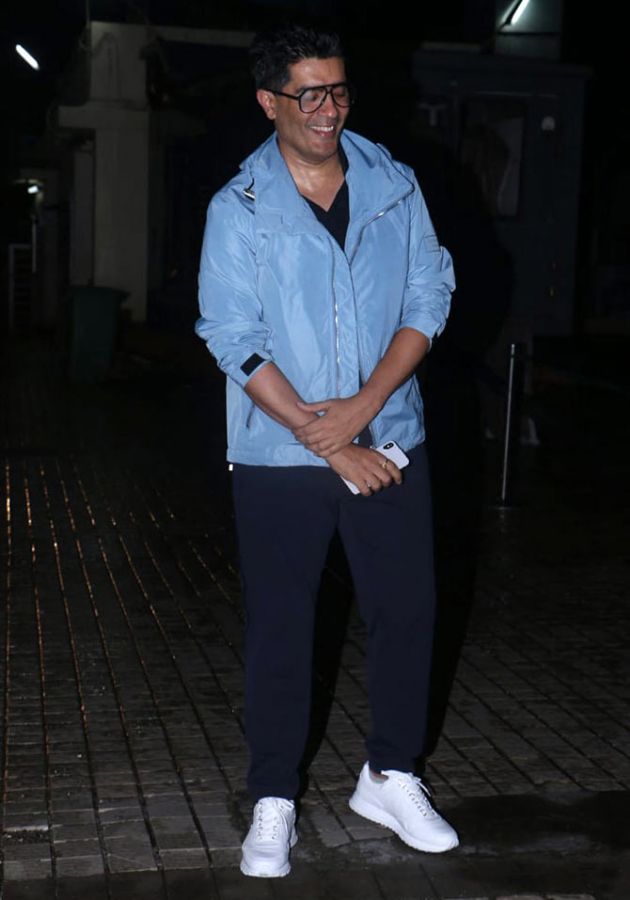 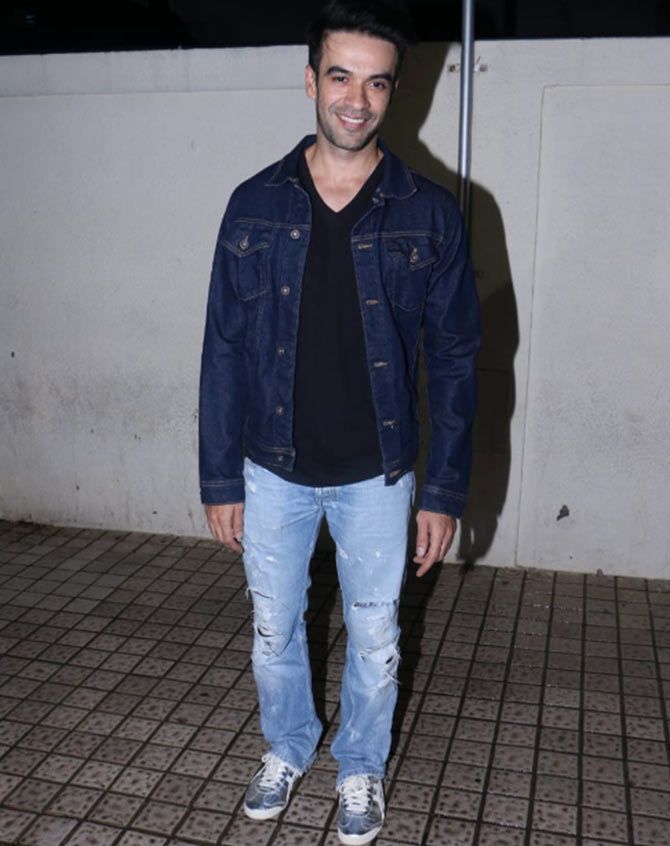 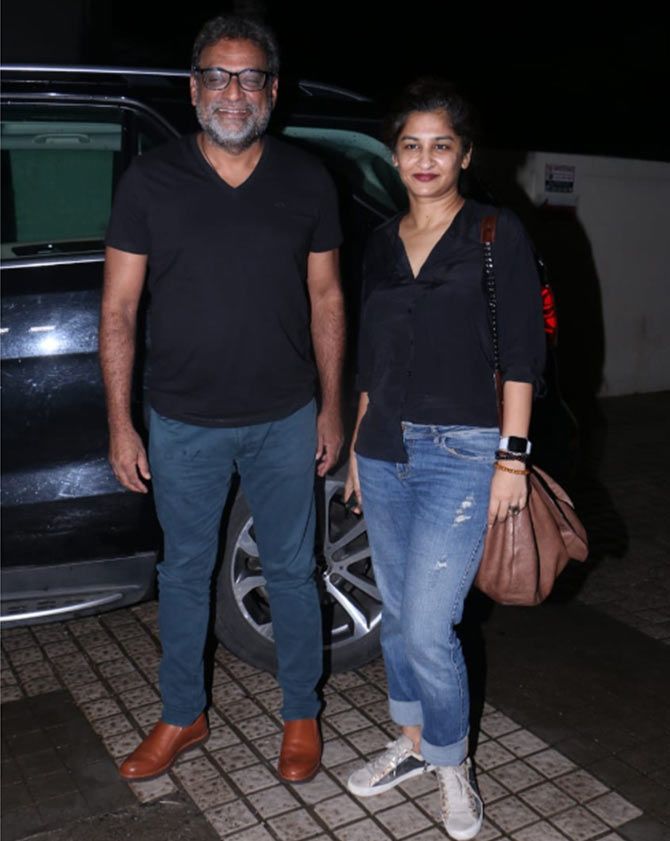 Gauri Shinde, who directed Sridevi in her comeback film English Vinglish, with her husband R Balki. 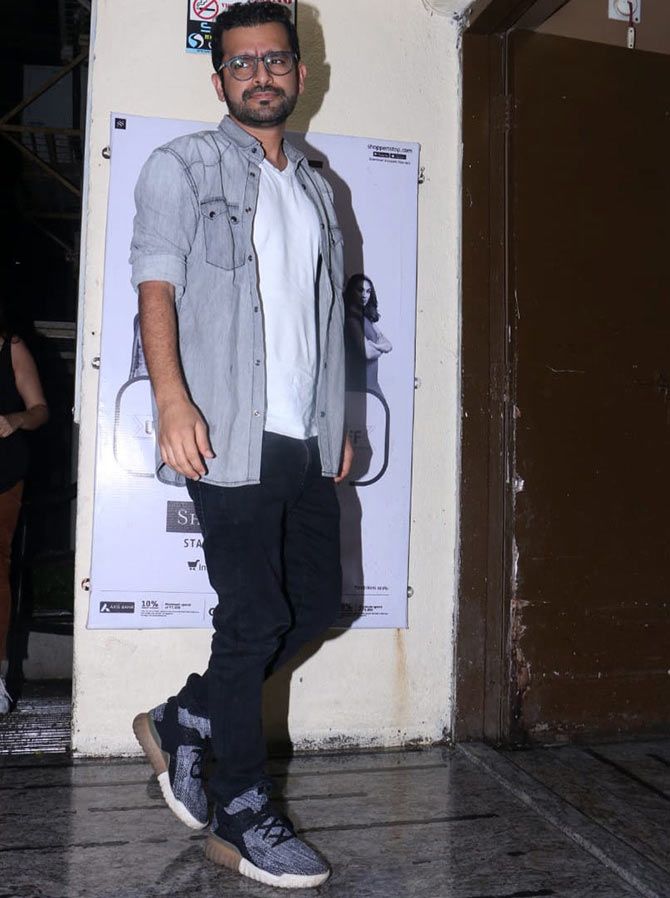 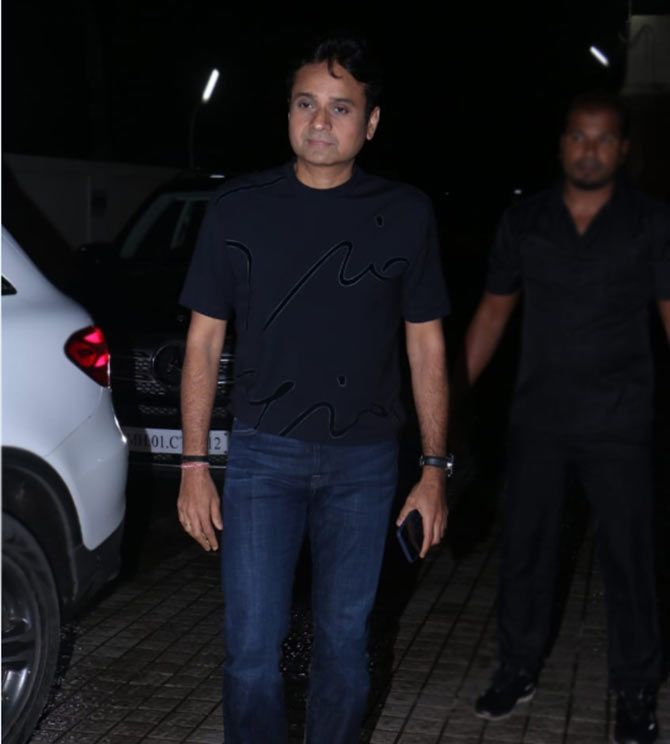 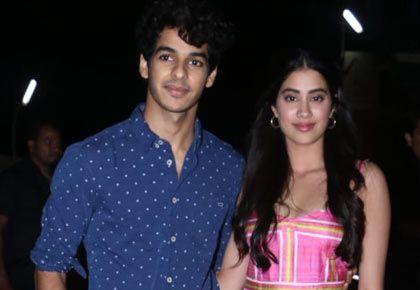 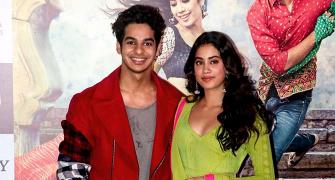 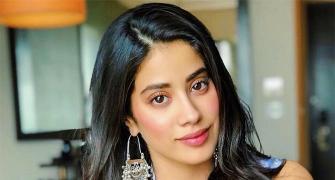 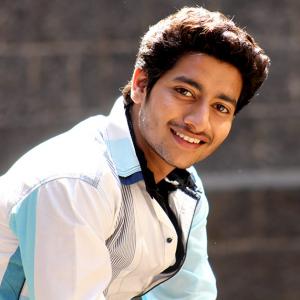 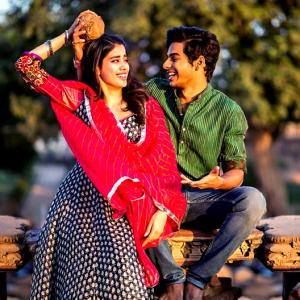