Badrinath Ki Dulhaniya is a hit, and the players behind it decided to celebrate in Mumbai.

Varun Dhawan hosted a party and invited his friends from the industry: 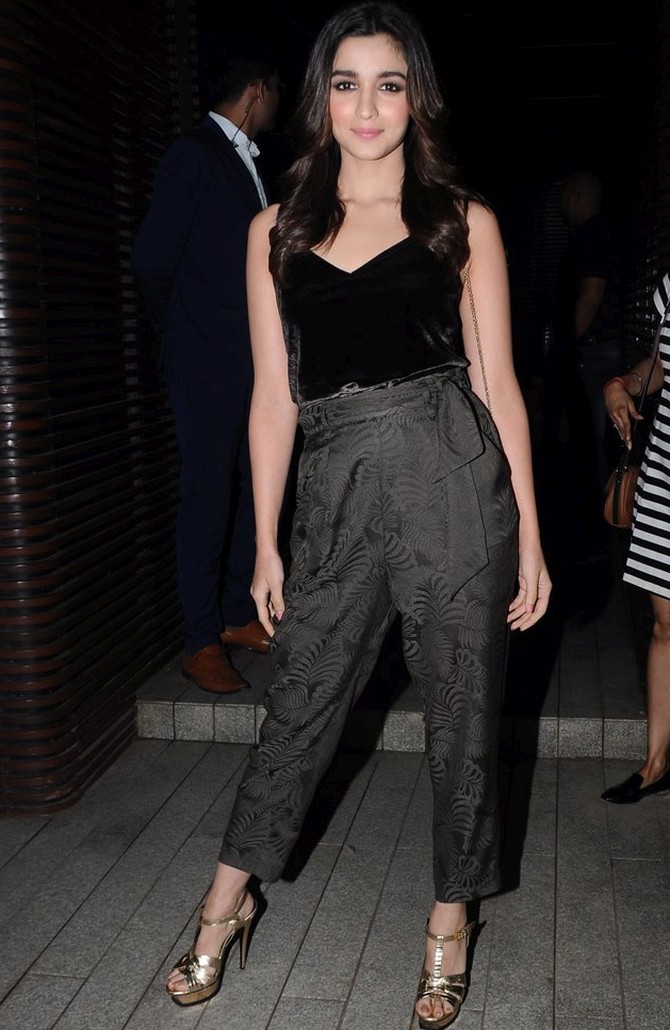 The star of the evening Allia Bhatt. 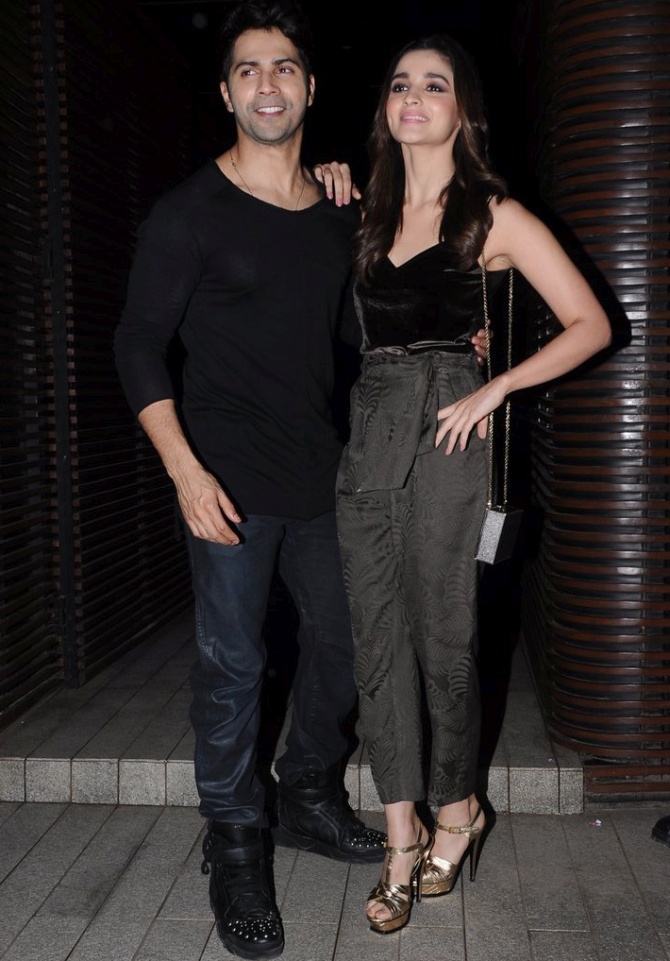 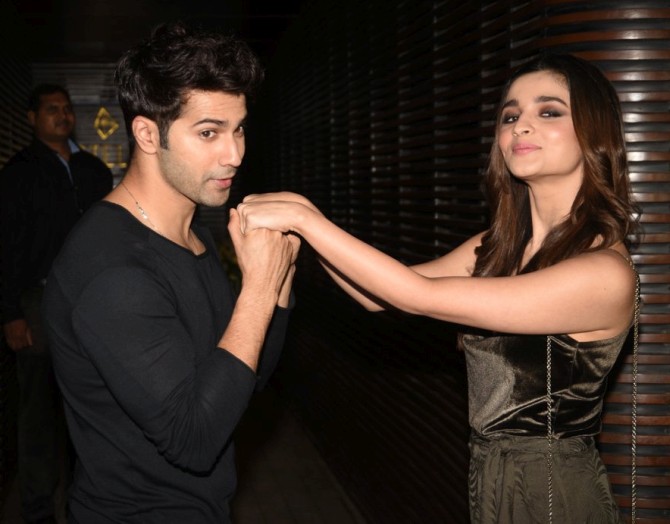 Varun and Ali pose for the media. 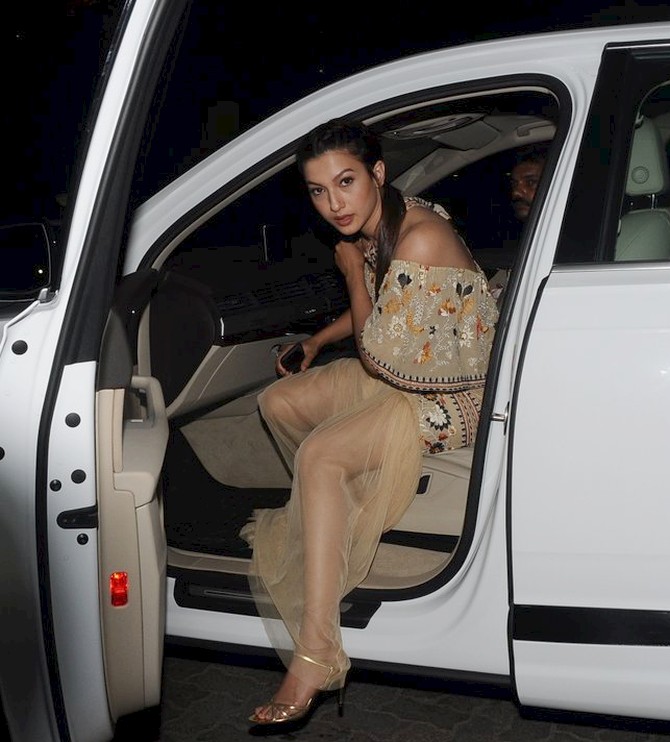 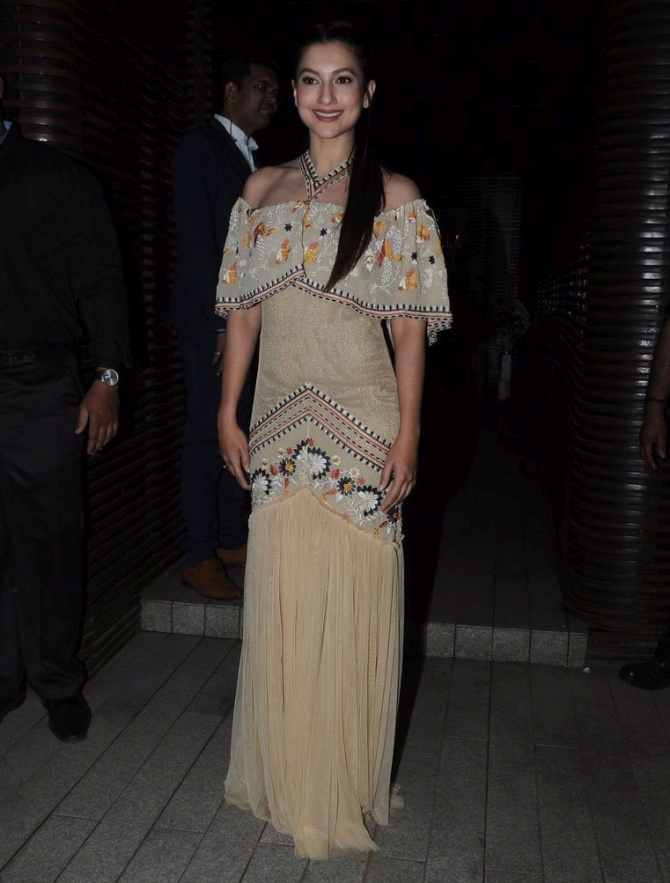 The actress will be seen next in Begum Jaan, top-lined by Vidya Balan. 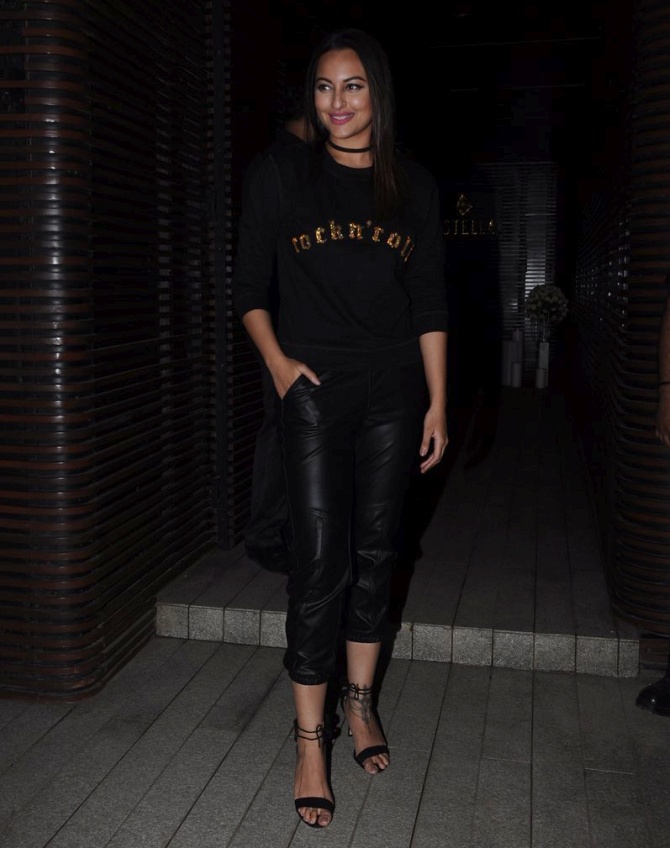 Sonakshi Sinha looks gorgeous in black. She is all set to judge the next season of Nach Baliye. 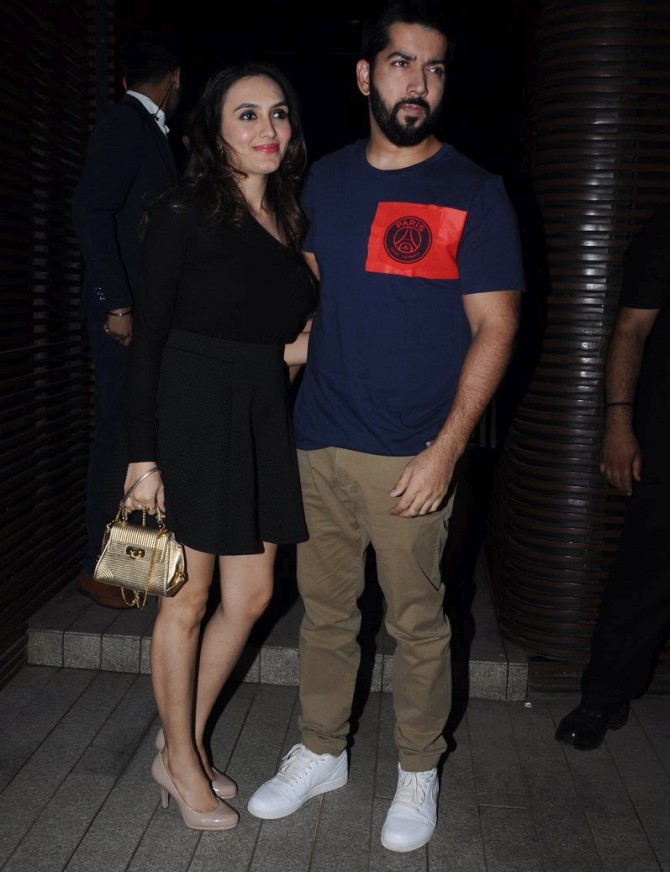 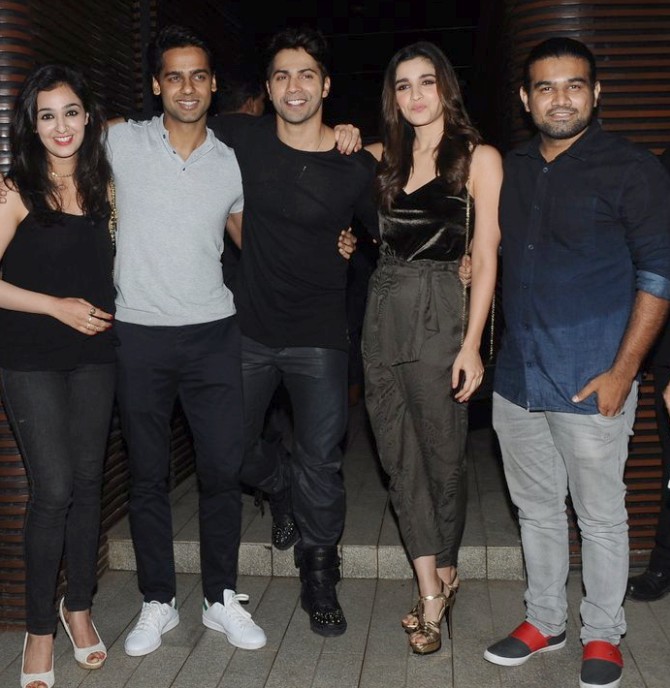 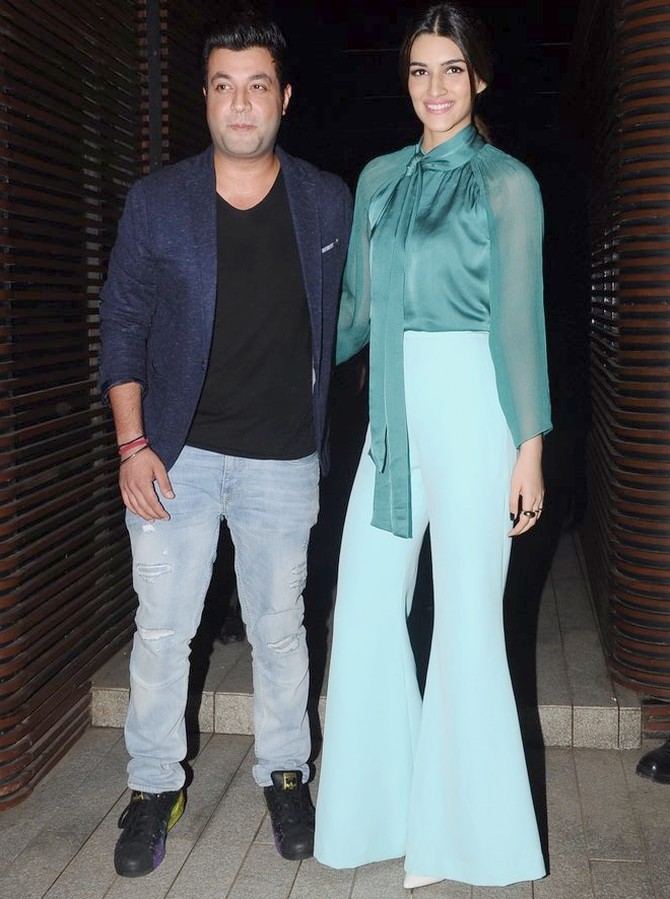 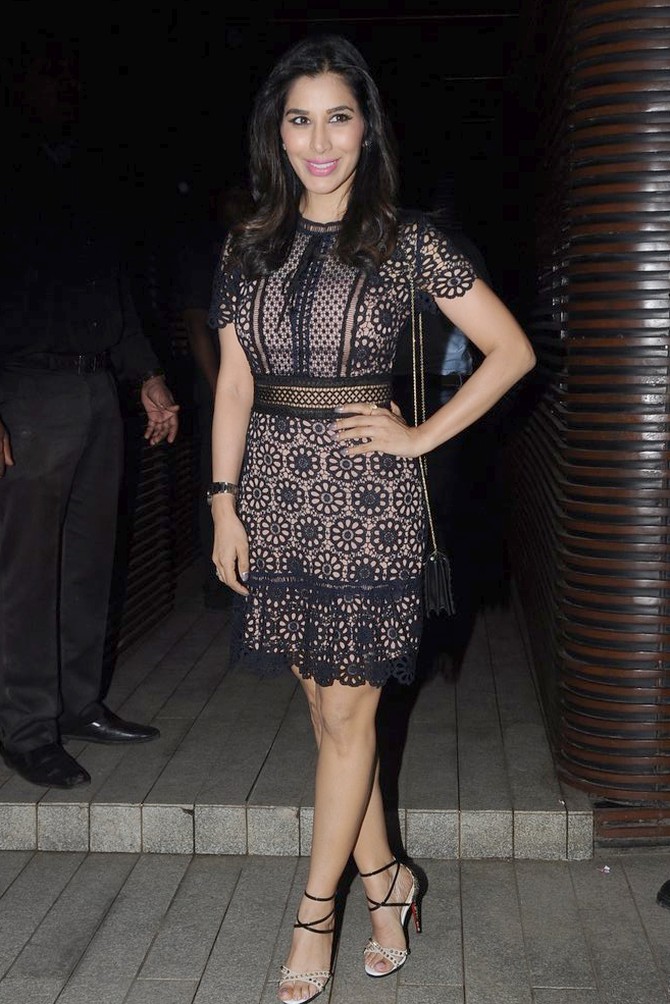 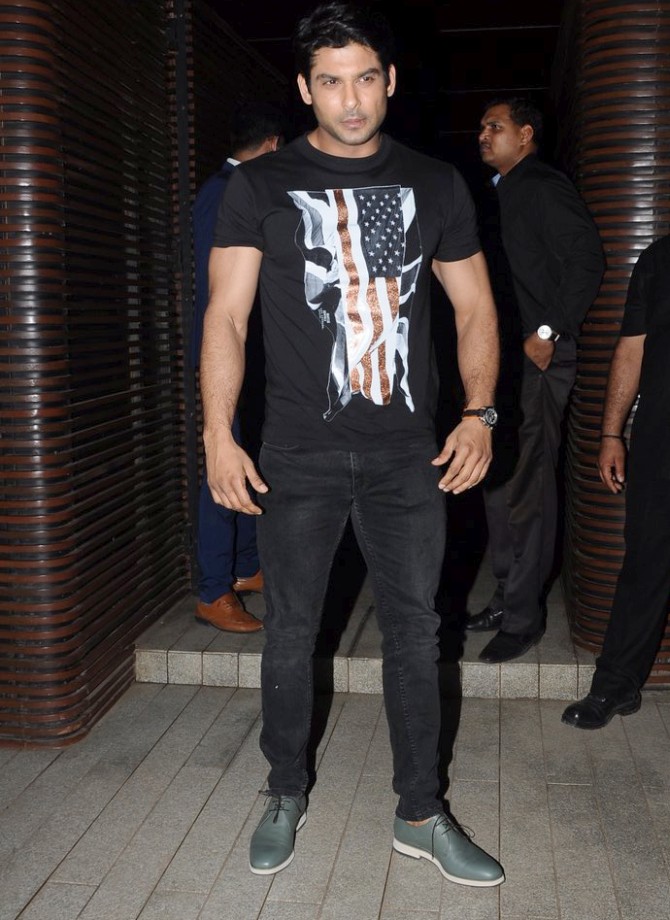 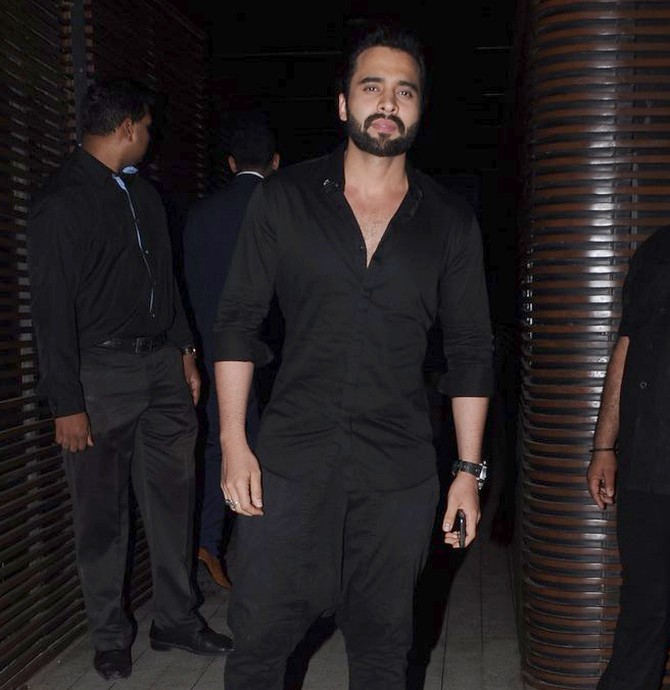 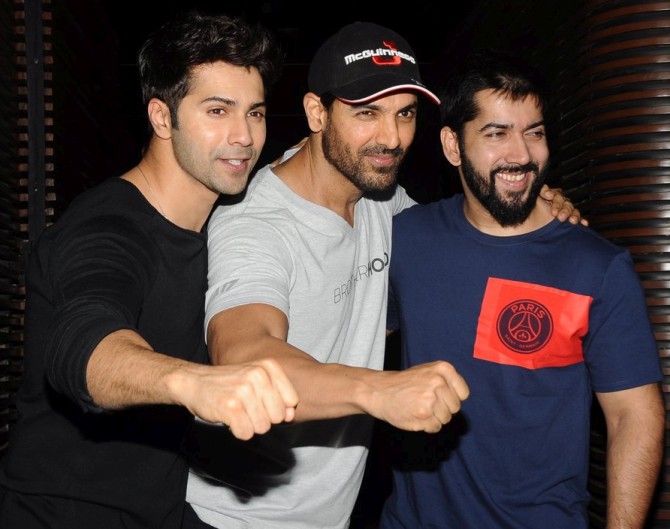 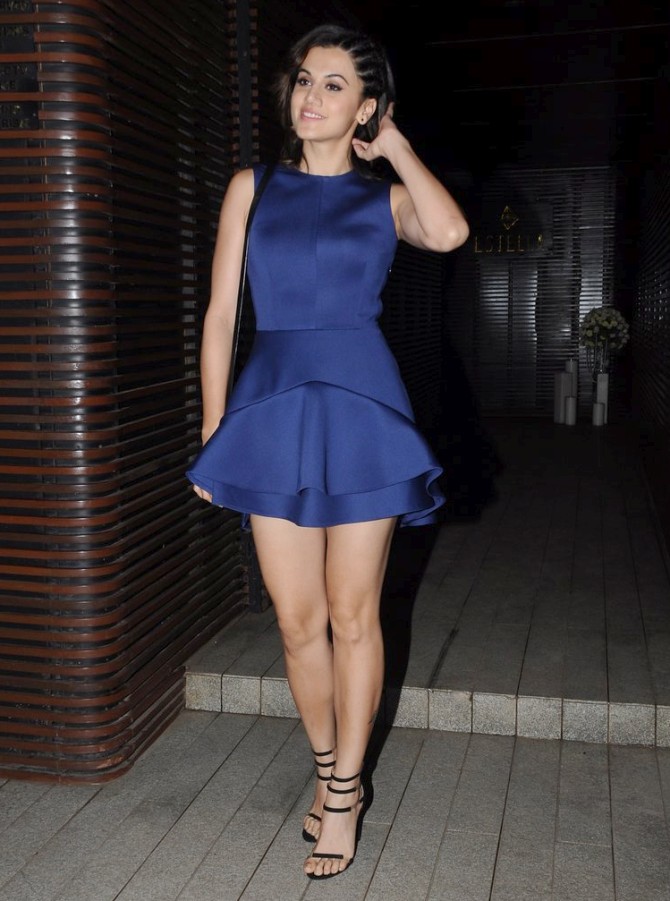 Taapsee Pannu has everyone talking about her new film Naam Shabana. 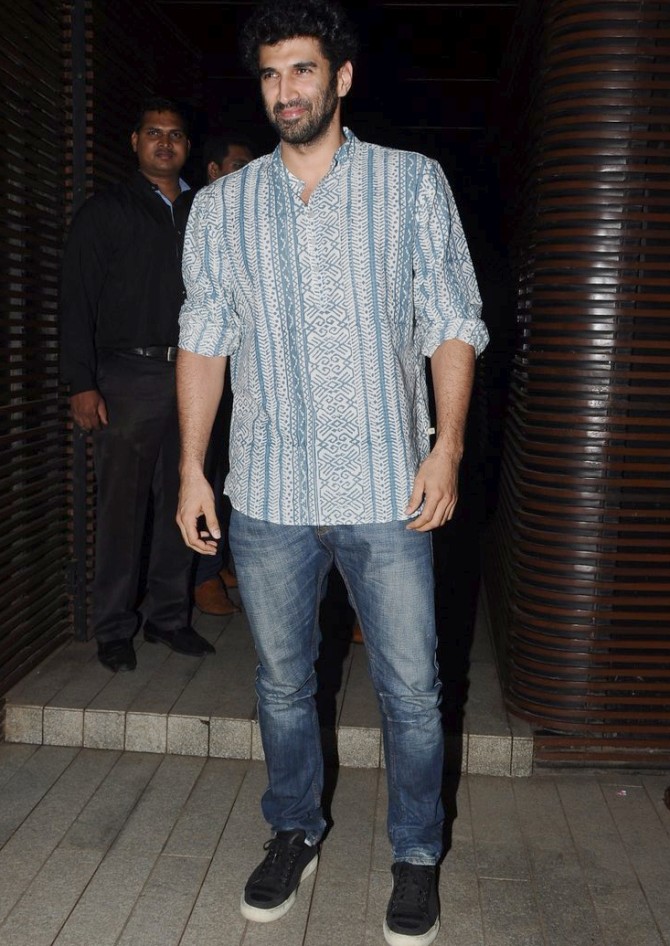 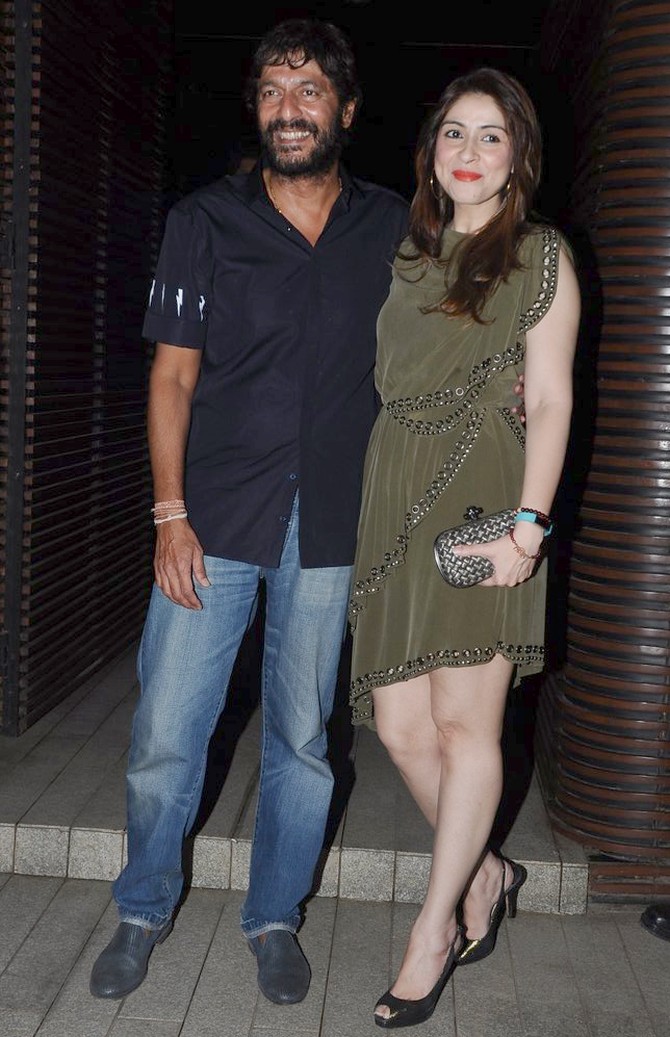 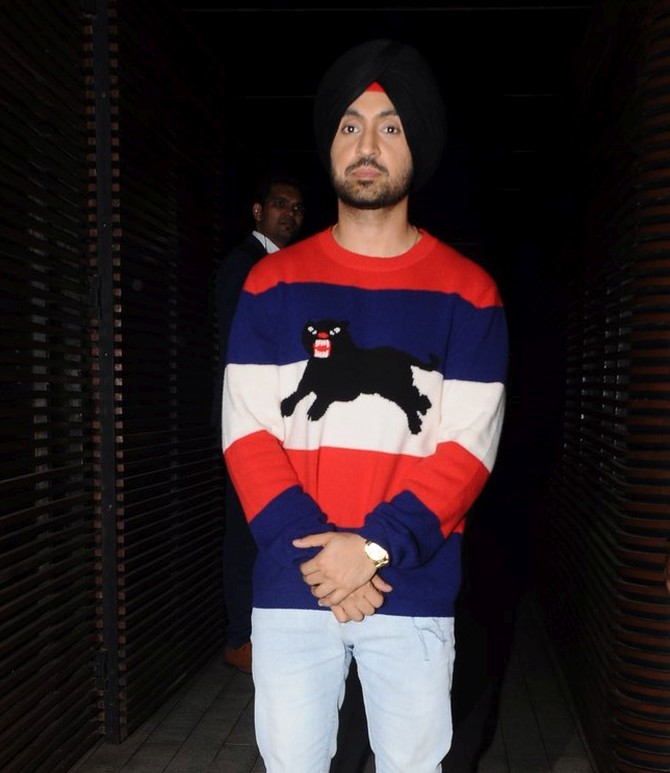 He had worked in the Alia Bhatt-starrer Udta Punjab. 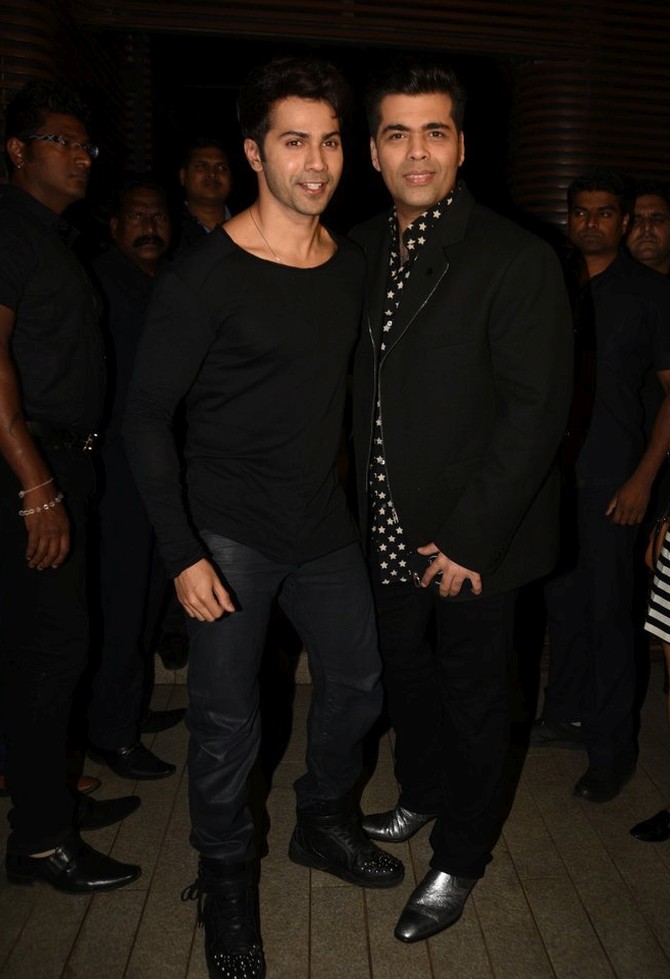