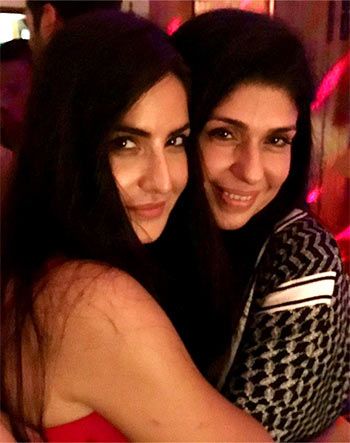 Katrina Kaif, who celebrated her birthday on July 16, rung in her special day with family and friends. 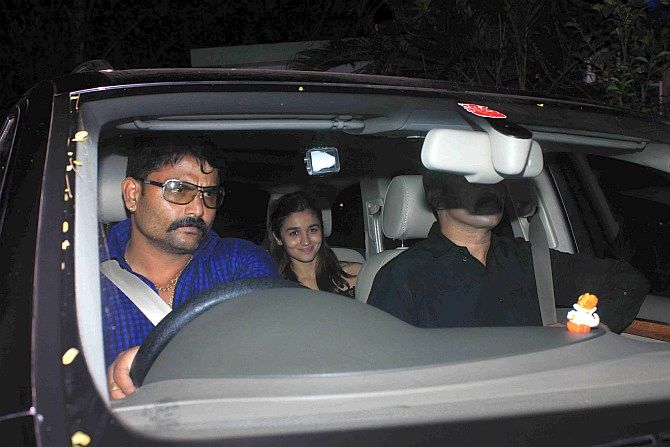 Alia Bhatt is all smiles, as she drives in. 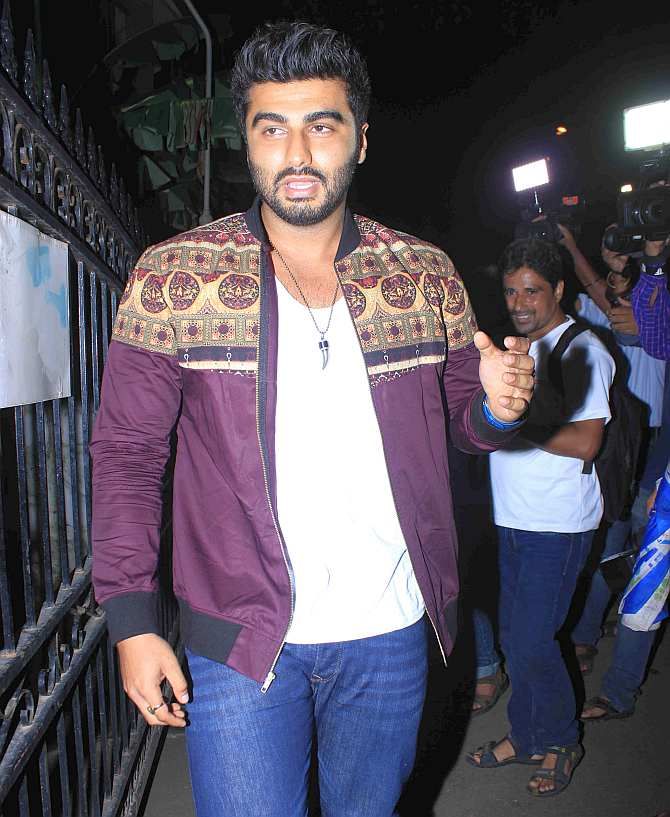 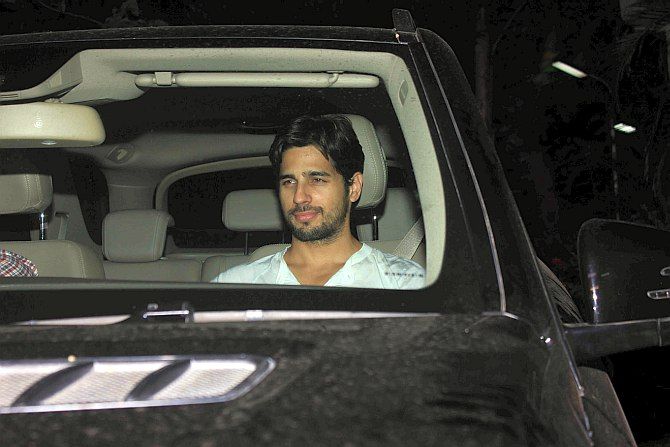 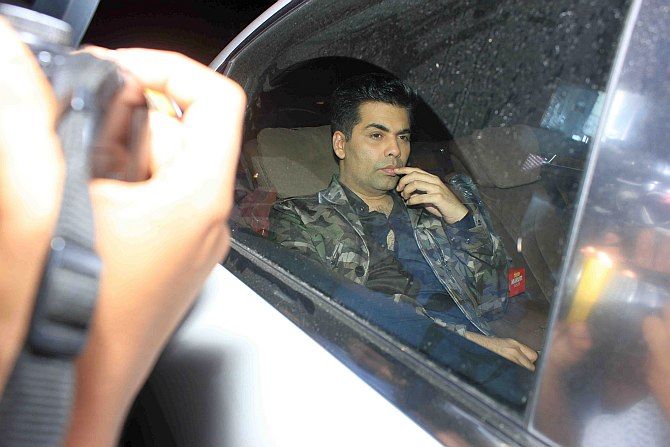 Karan Johar seems to have come directly from the sets of Jhalak Dhikhhla Jaa. Here's a sneak peek of the first episode. 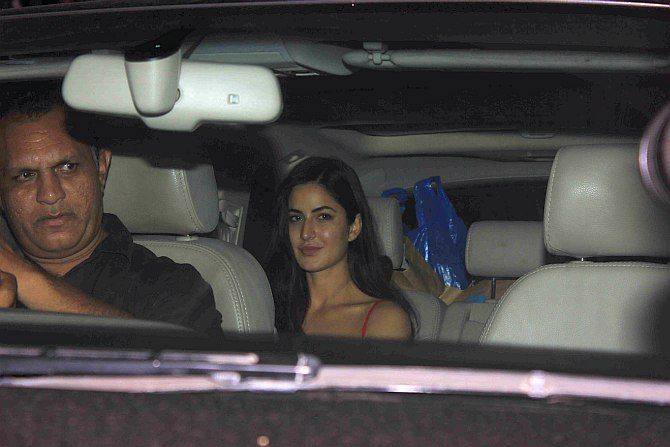 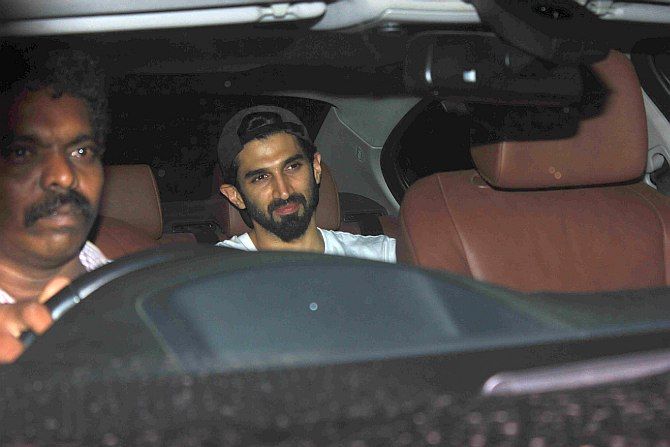 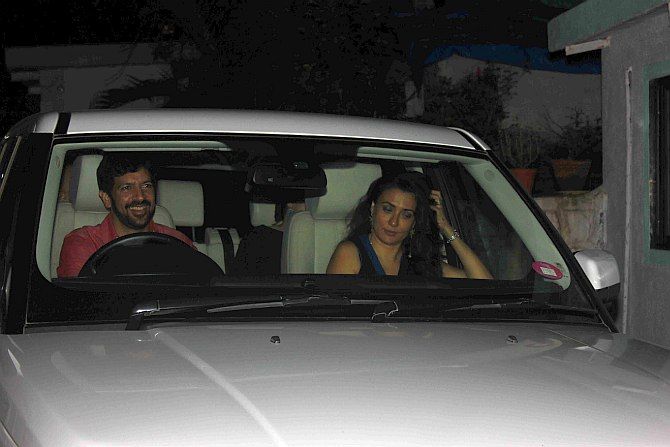 Katrina has acted in quite a few of his films, including New York, Ek Tha Tiger and Phantom. 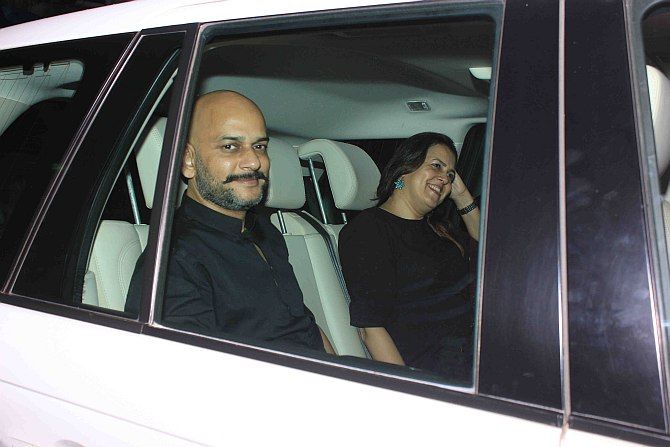 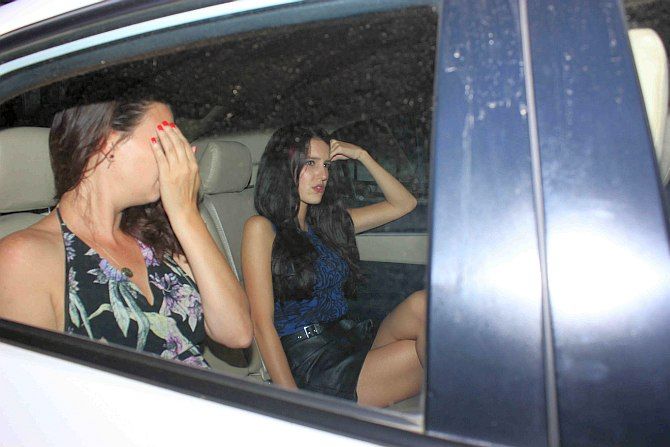 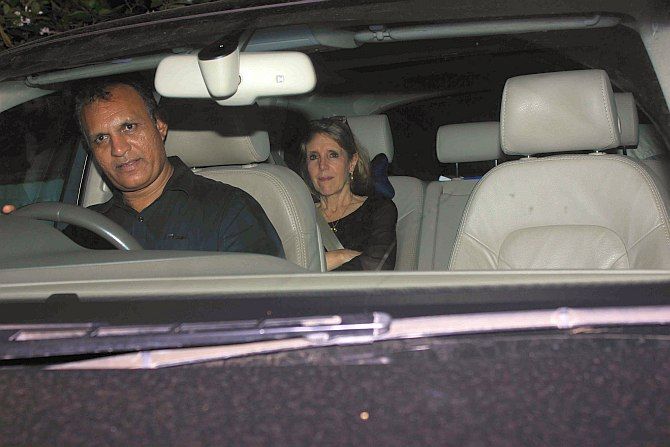 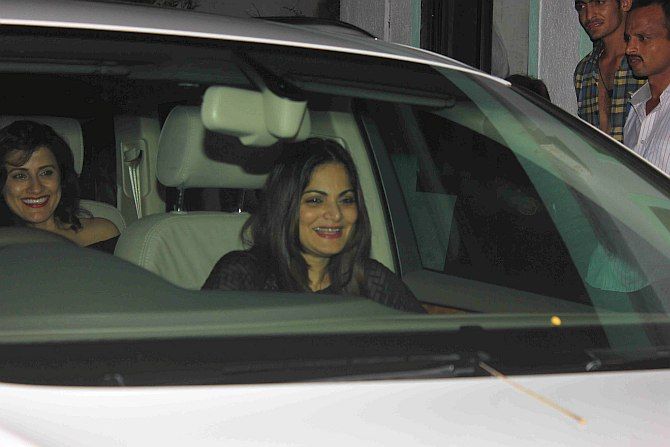 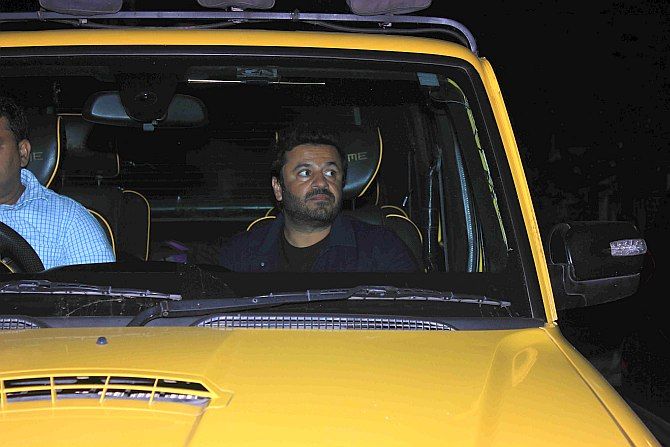 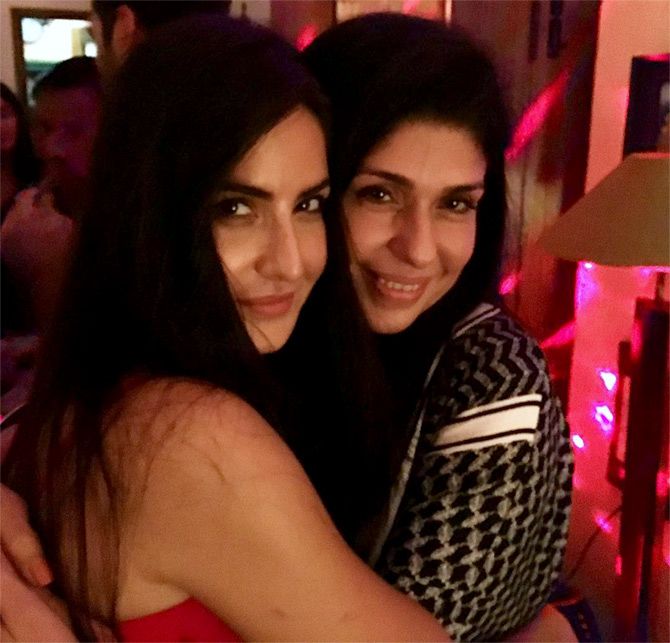 Kat gets clicked with her favourite stylist Anaita Shroff Adajania. 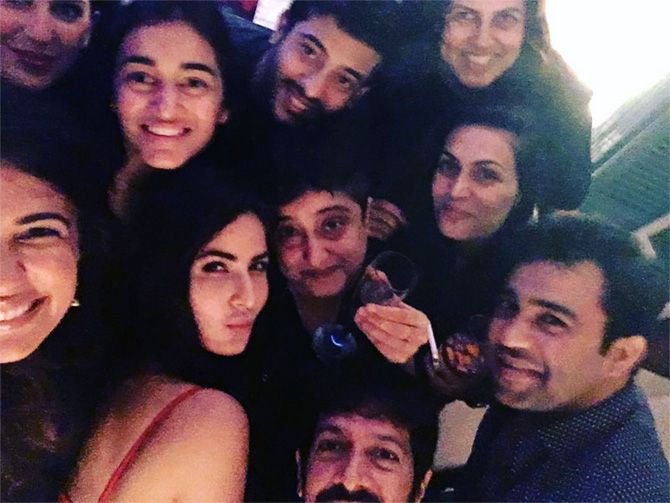 Mini Mathur clicks a group selfie with the birthday girl. 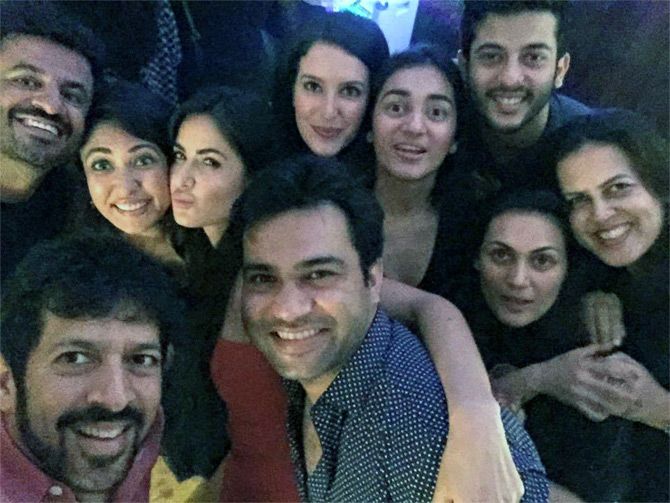 This time it's Mini's filmmaker hubby doing the honours! 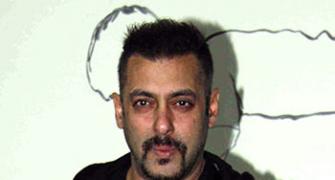 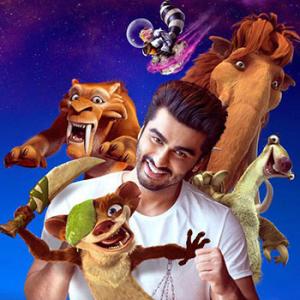 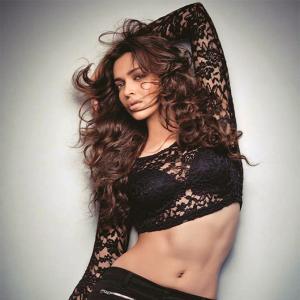