What is keeping the stars busy? Alia Bhatt at the launch of the song Ae Watan from her film Raazi. Disha Patani at the Puma store. 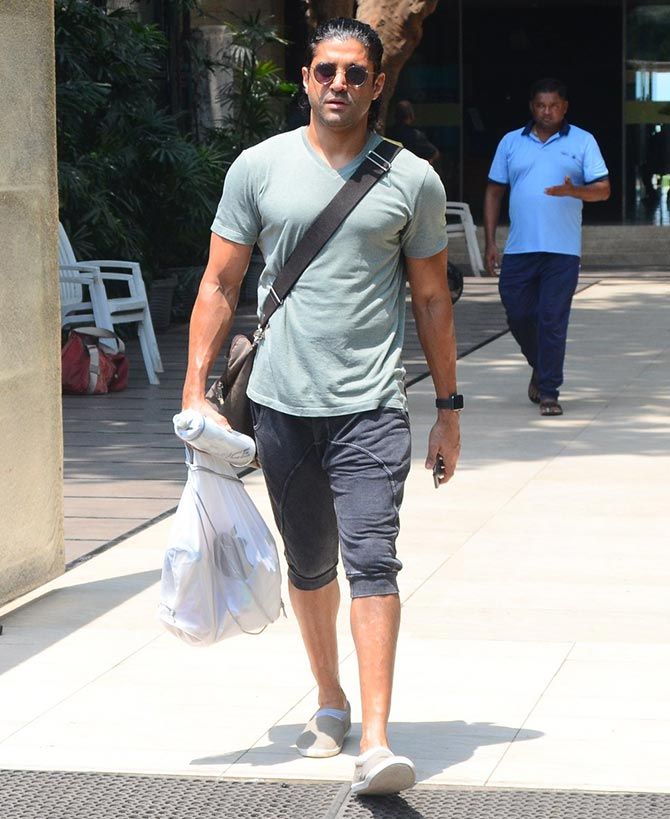 Farhan Akhtar, who bought a swanky Jeep Grand Cherokee, walks to the gym. 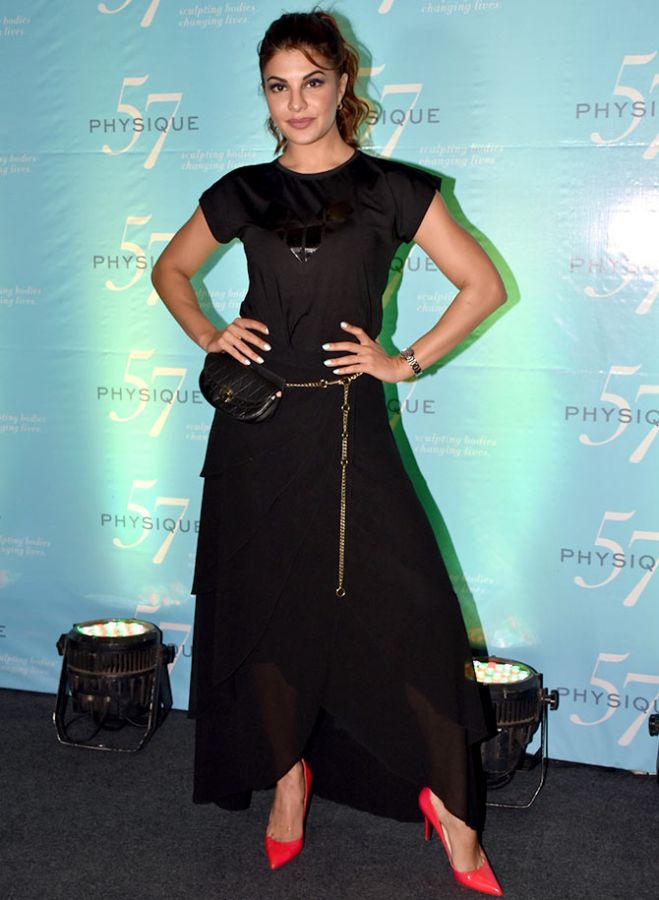 Jacqueline Fernandez at the launch of the Physique 57 gym at the Four Seasons hotel in Mumbai. 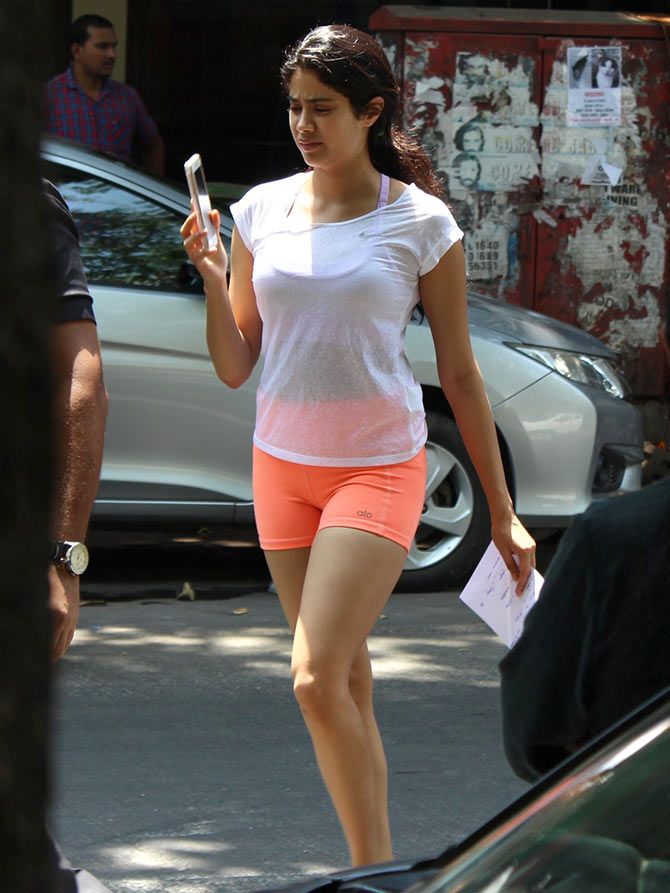 Nidhhi Agerwal at the launch of CK Minute watches by Calvin Klein. 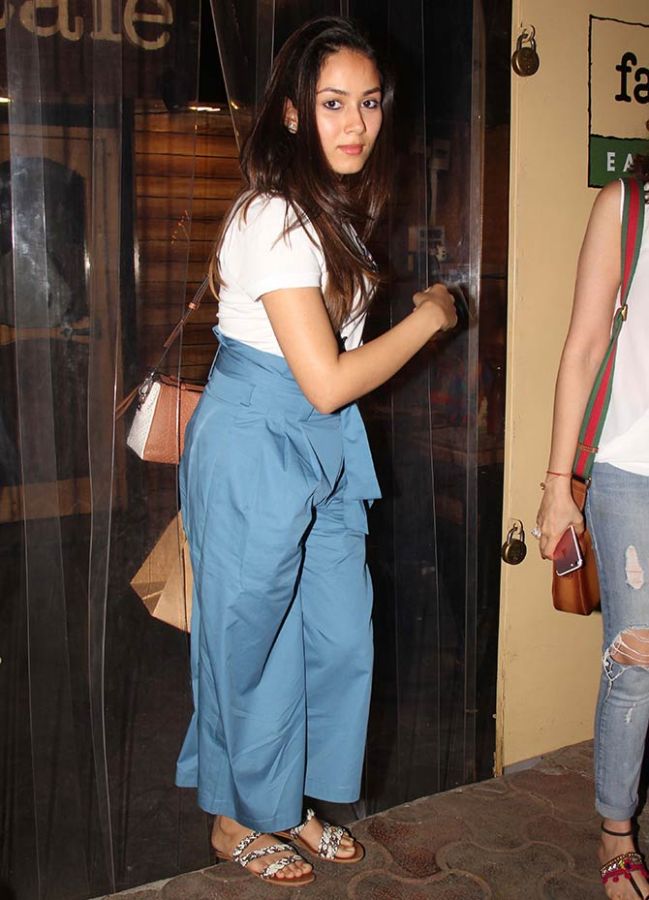 Mira Rajput was there too. Jeetendra seeks divine intervention. He was spotted at the Basilica of Our Lady of the Mount, Bandra. Before catching a flight at night, Sid Malhotra was at the gym. 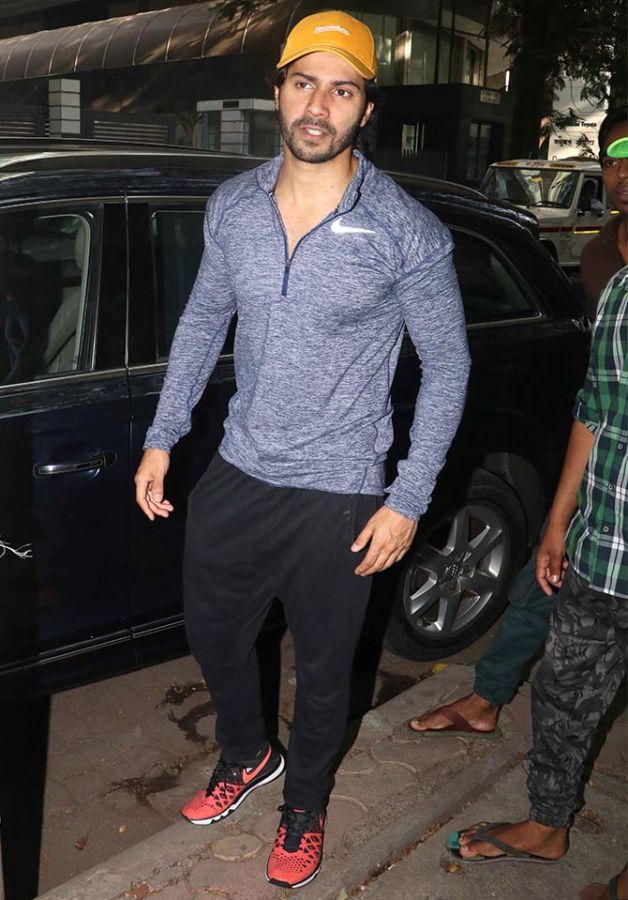 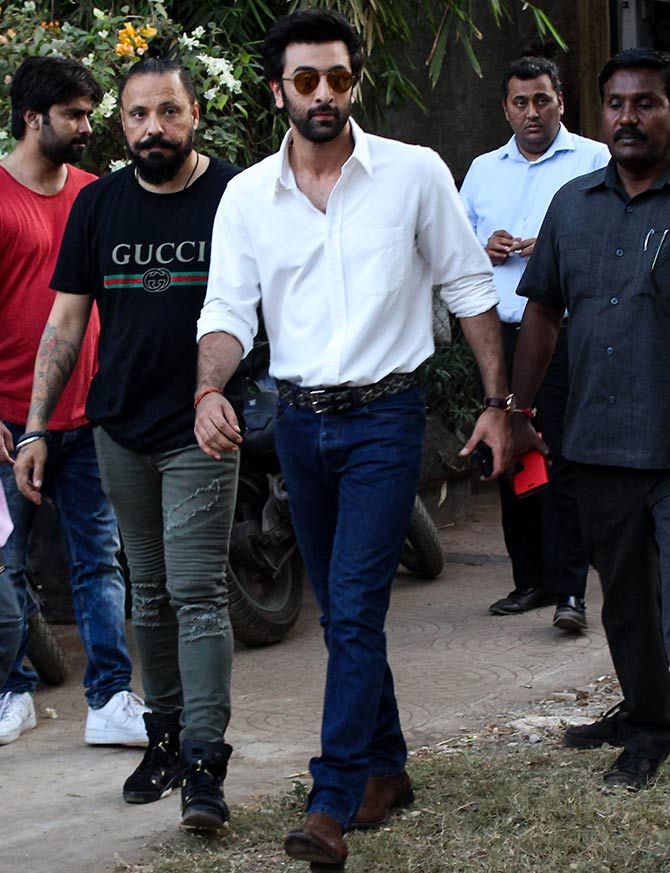 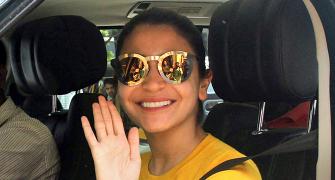 PIX: Farhan gets some auto-swag 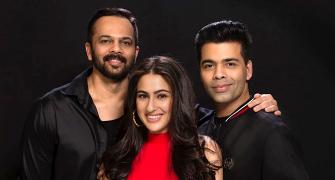 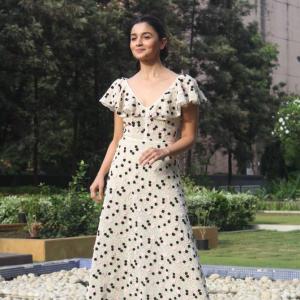 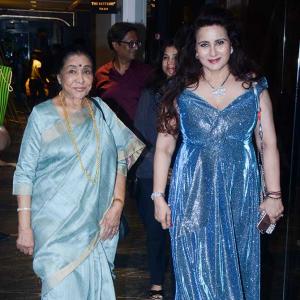