It's movie night for these filmi folk.

Amitabh Bachchan and Rishi Kapoor's fun film, 102 Not Out, is up for release on May 4, and a special screening was held in Mumbai. 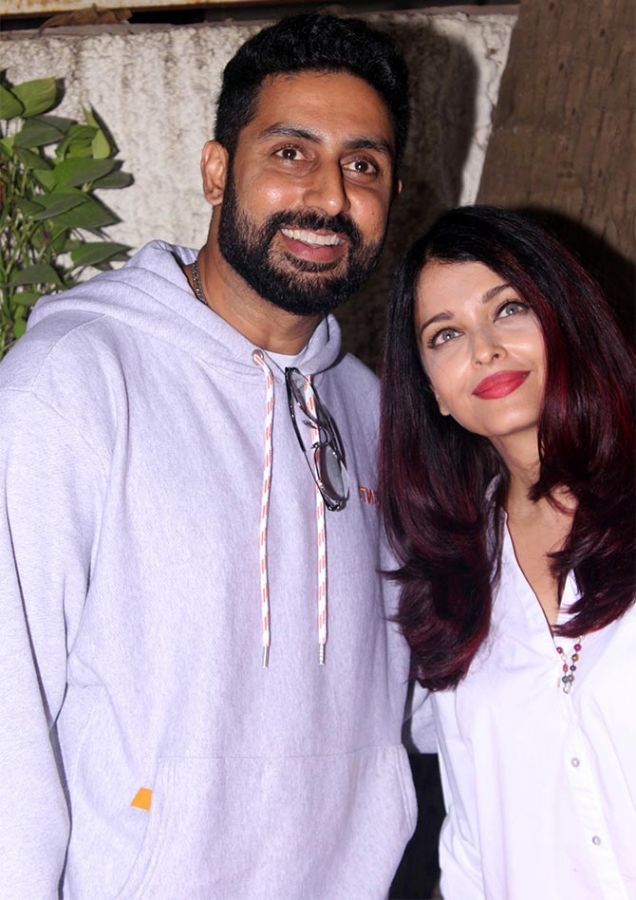 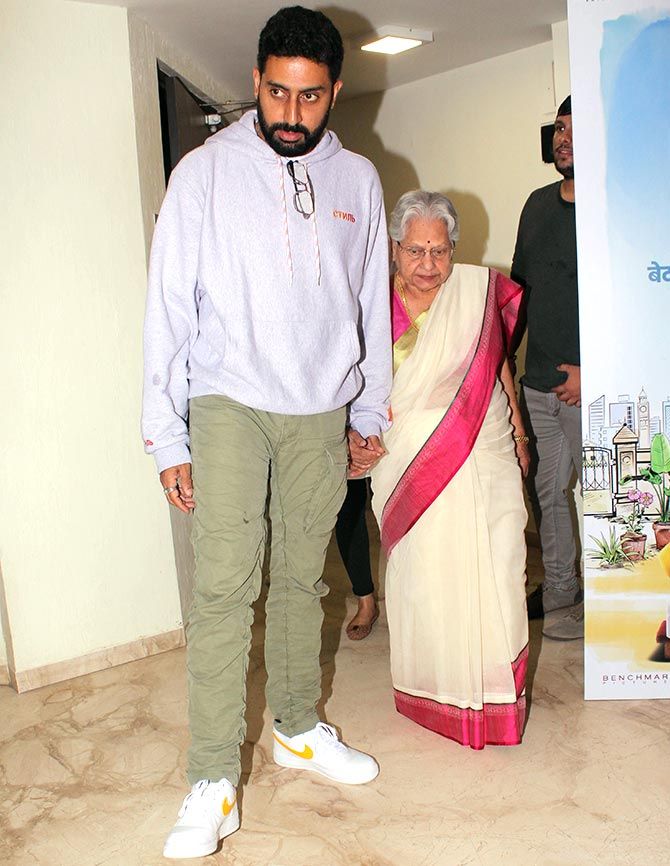 WATCH the stars arrive for 102 Not Out. 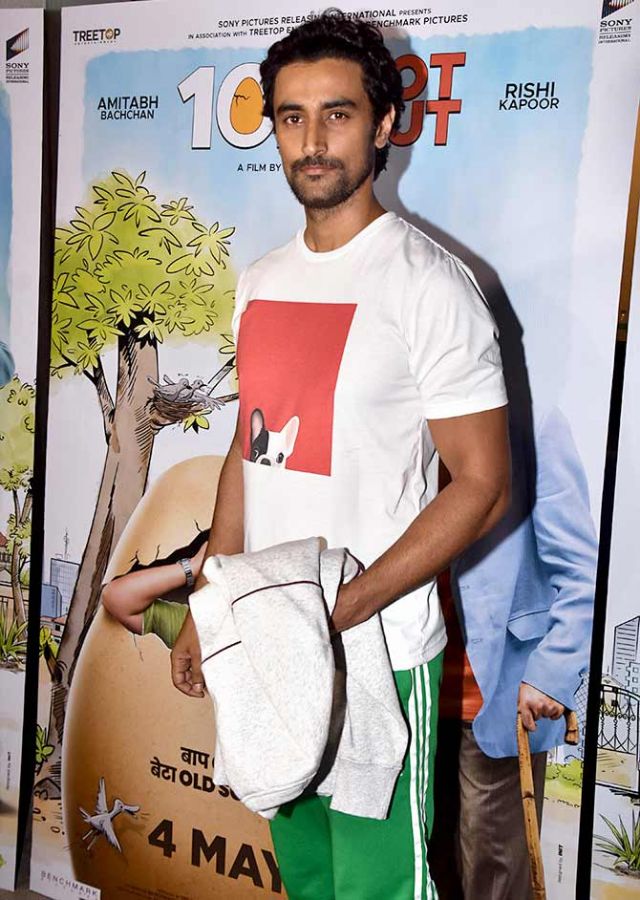 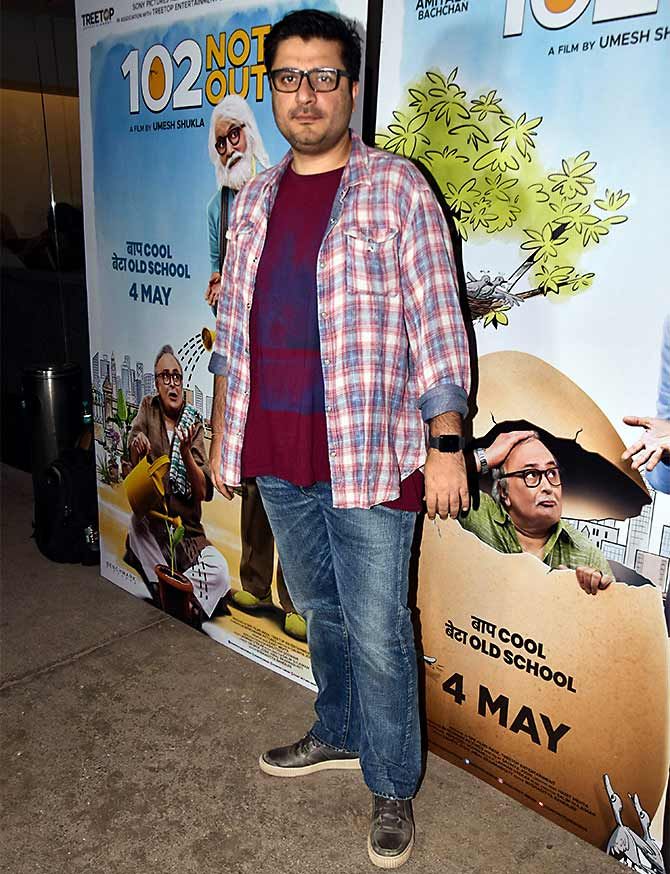 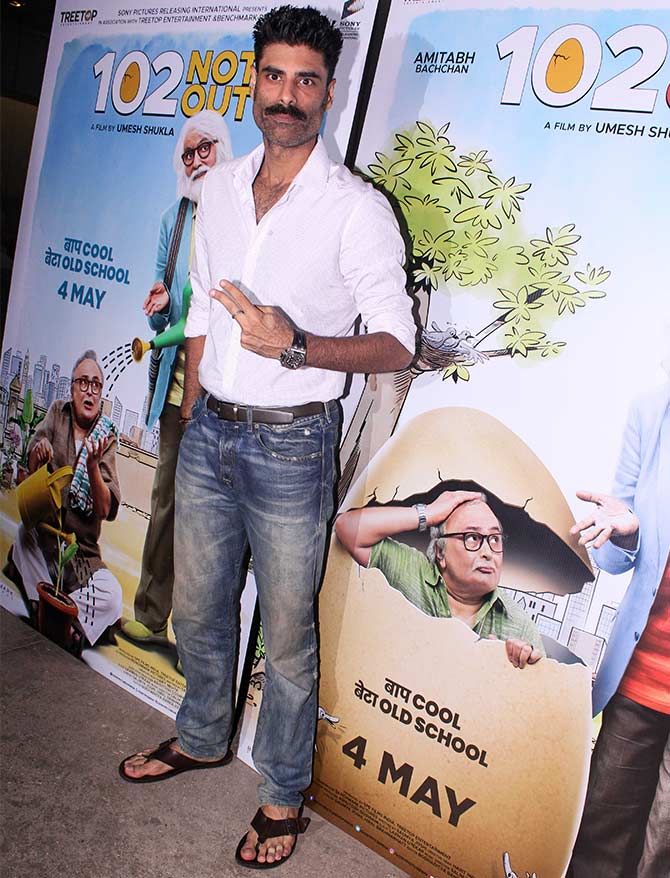 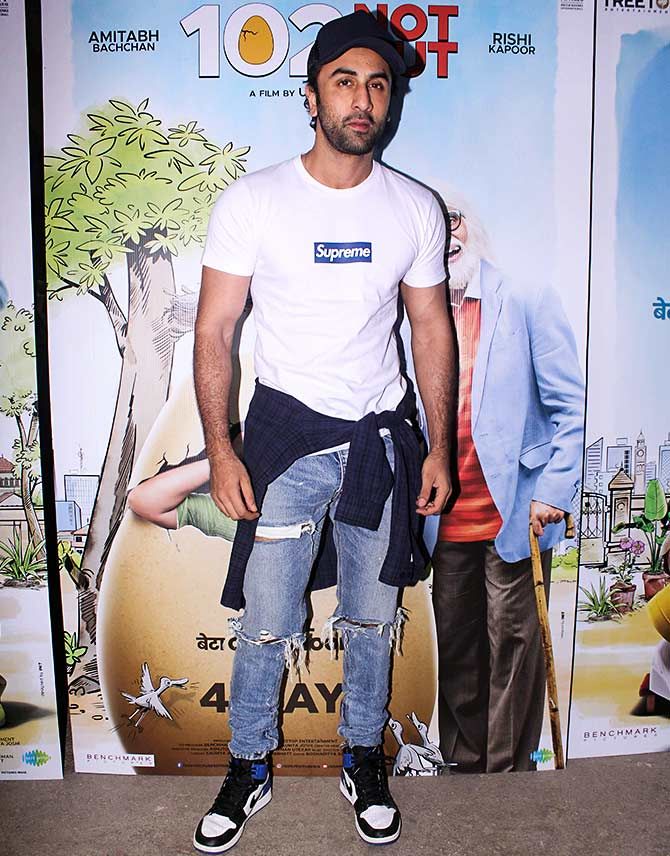 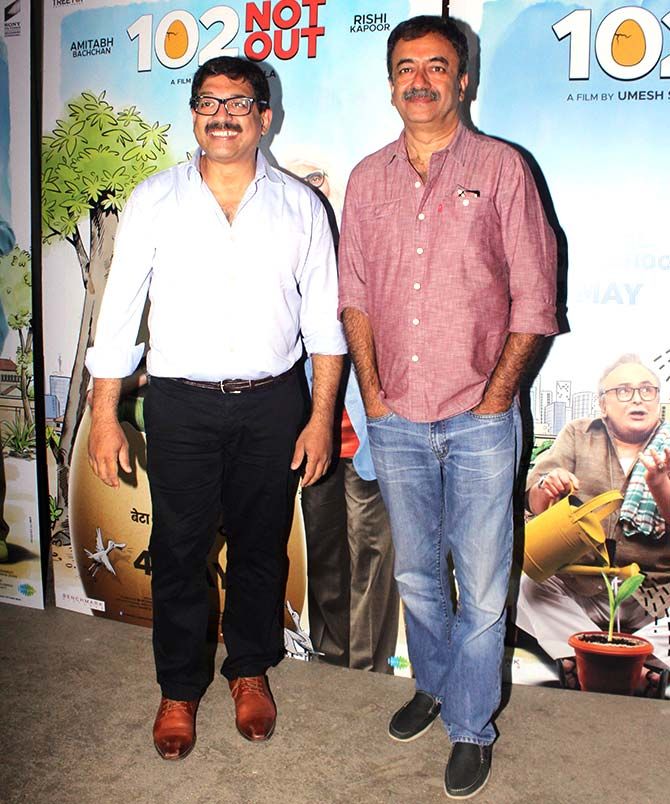 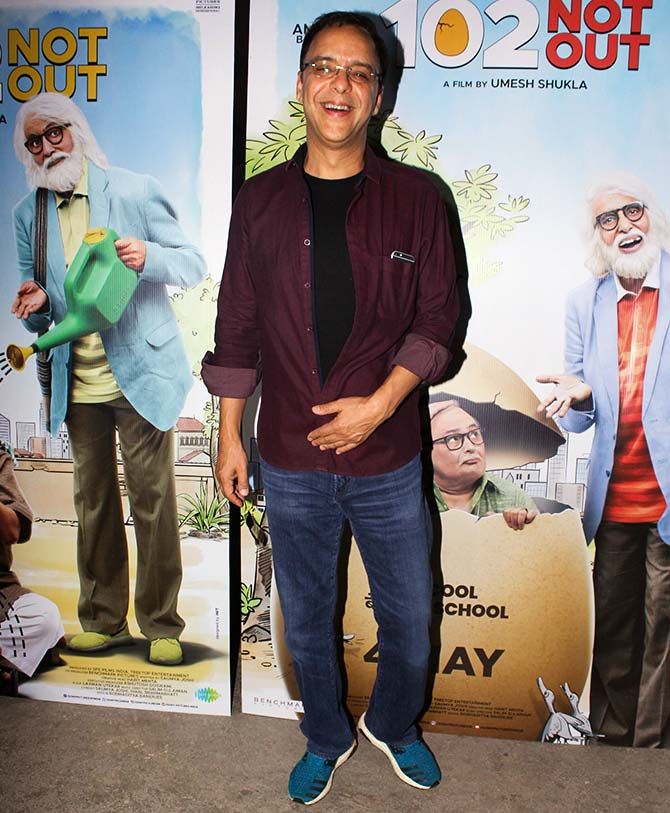 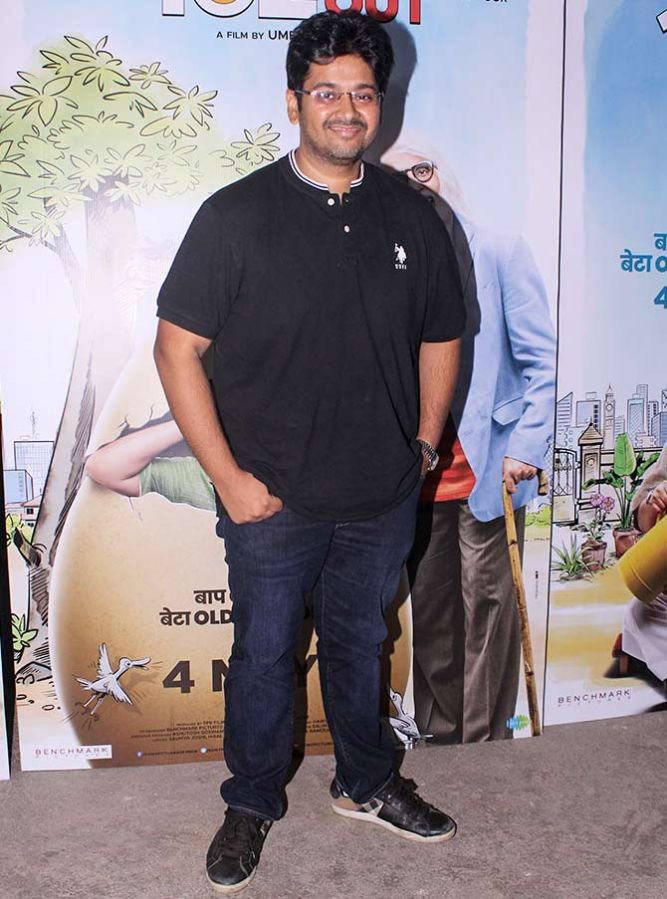 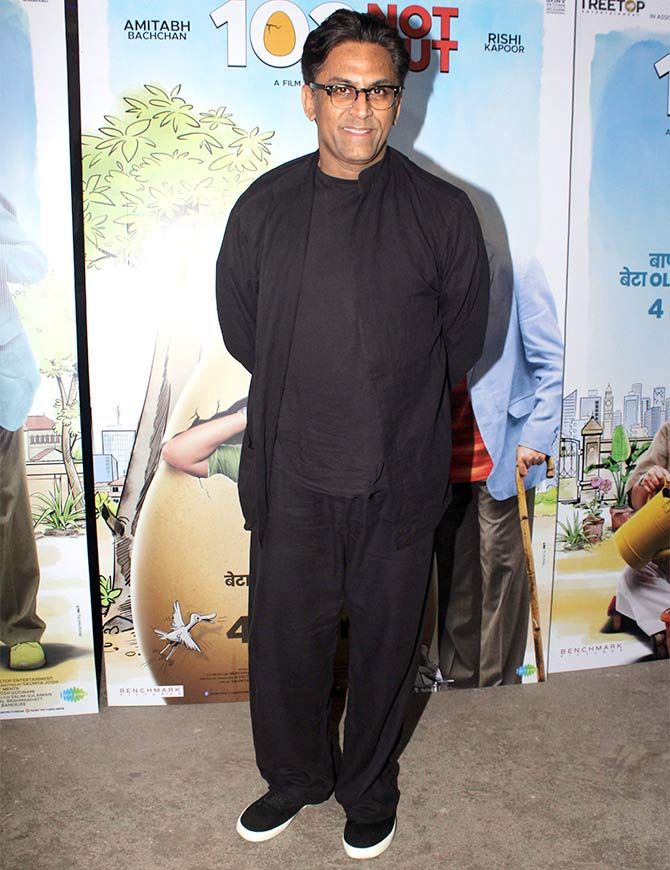 Bunty Walia, who is close to Abhishek. 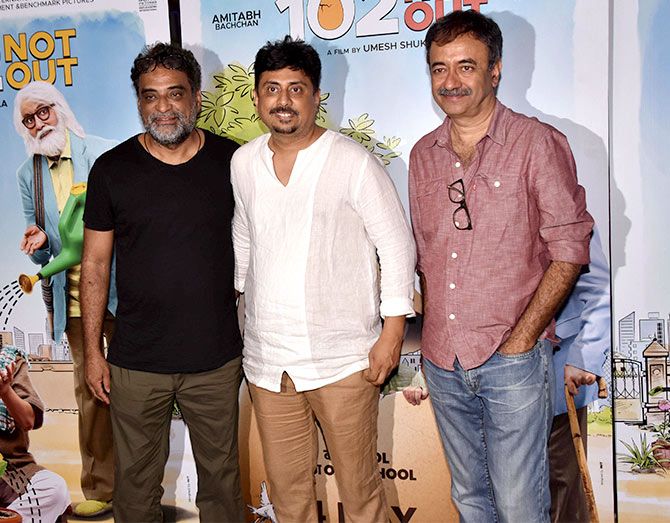 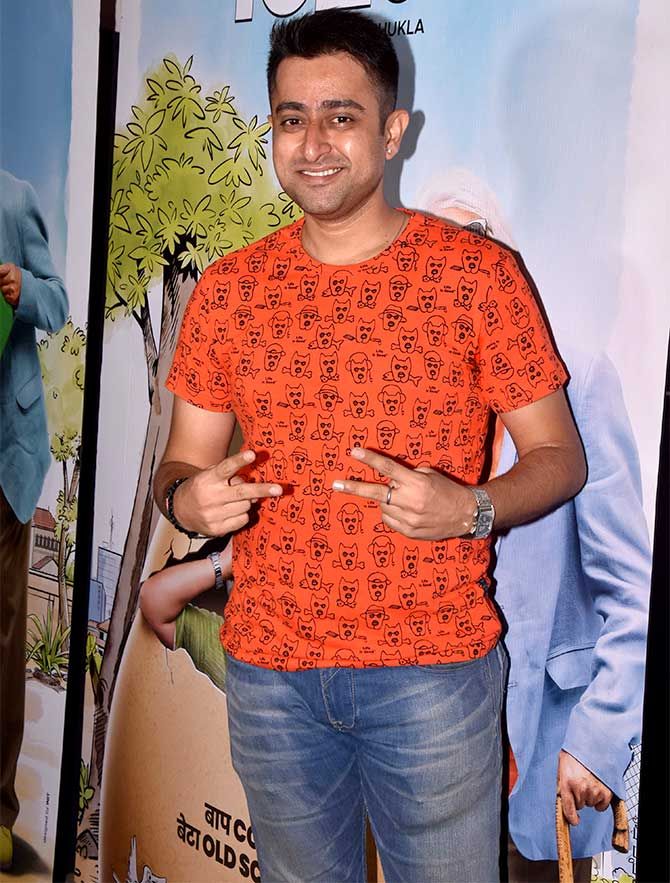 Jimit Trivedi plays an important part in the film. 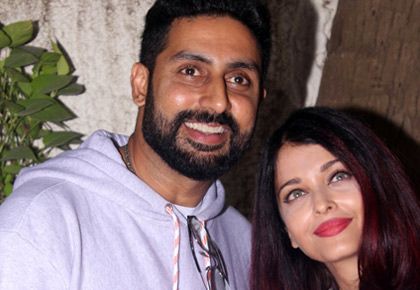