Union Minister for Textiles and Information and Broadcasting Smriti Irani was the chief guest of the evening. Incidentally, she has been a five-time winner in the Best Actress category.

In a two-part feature, we take a look at the fashionable stars on the red carpet.

Here, we take a look at the star couples. 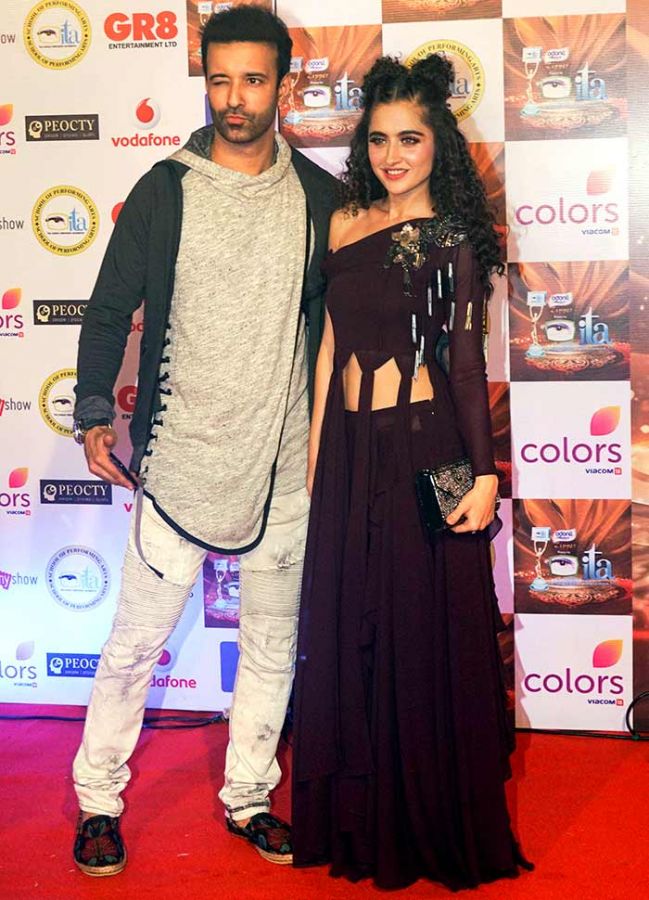 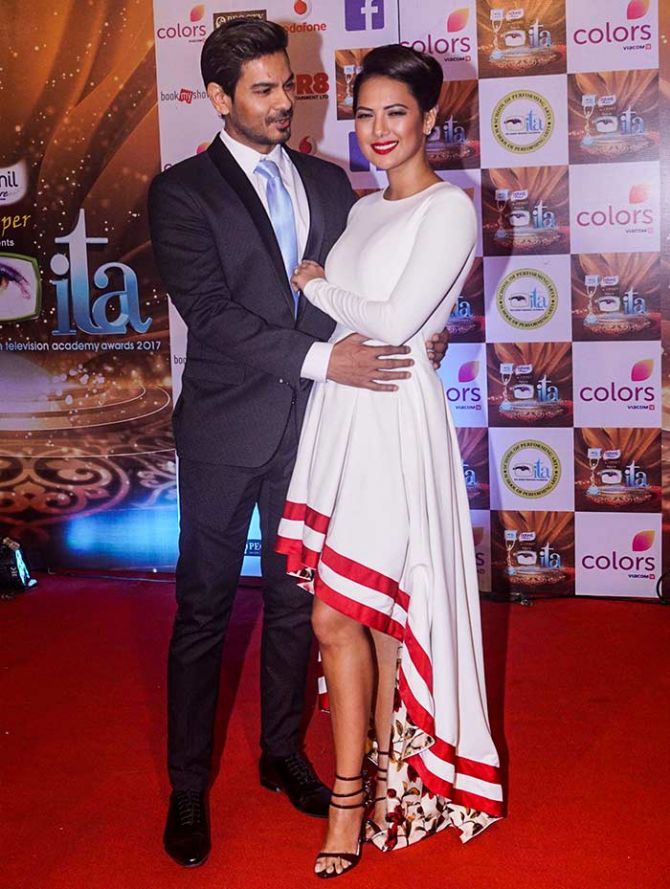 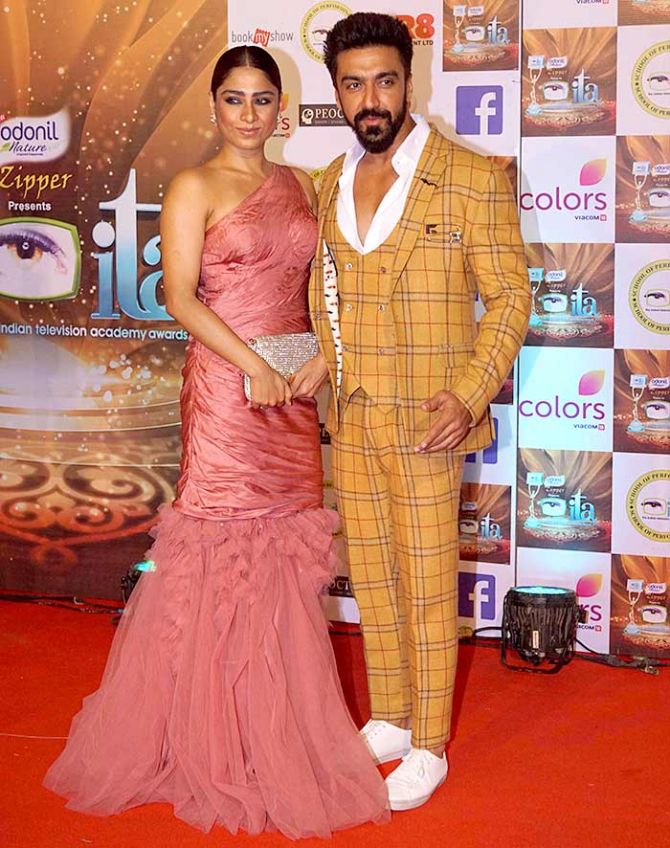 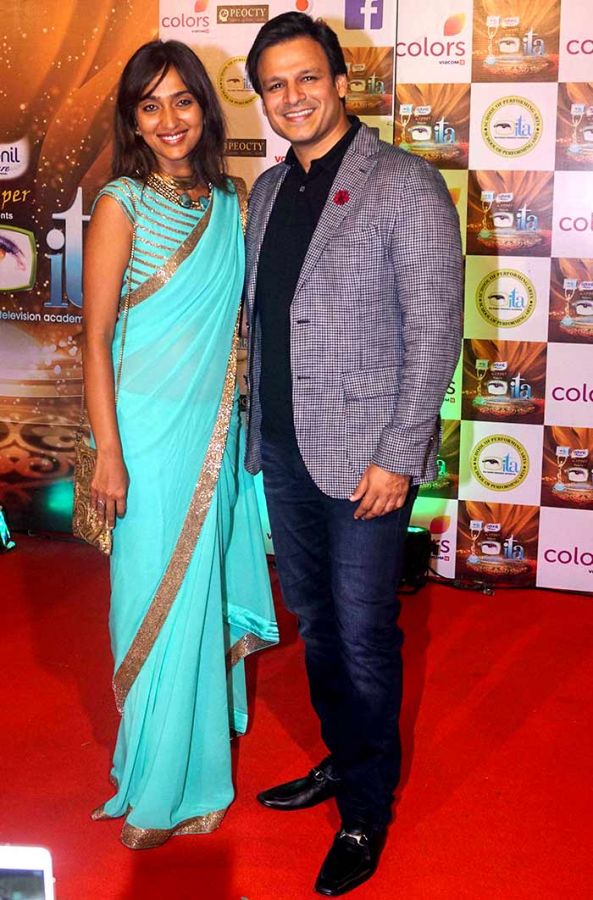 The actor won the Best Actor award for his web series, Inside Edge, along with Satish Shah. 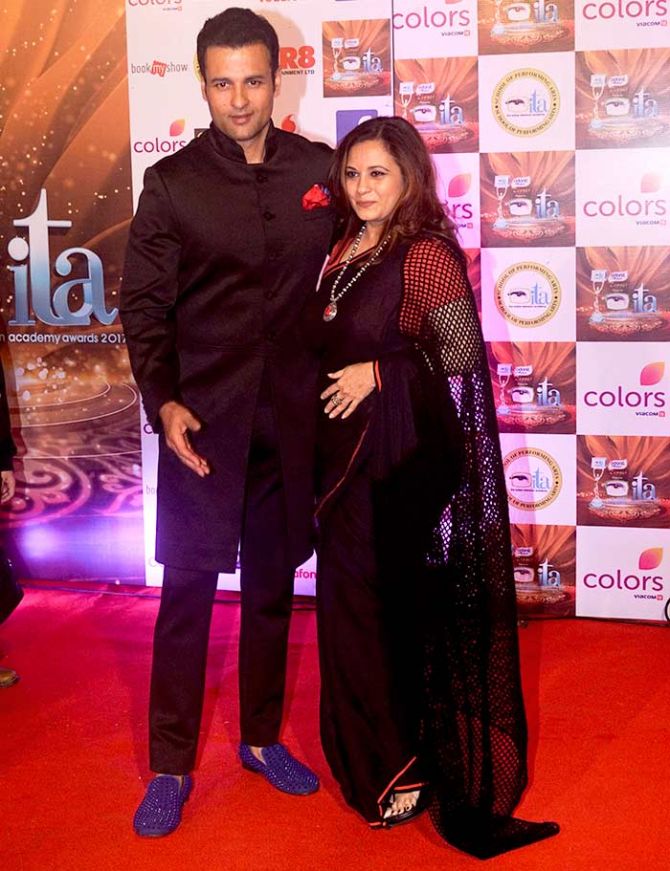 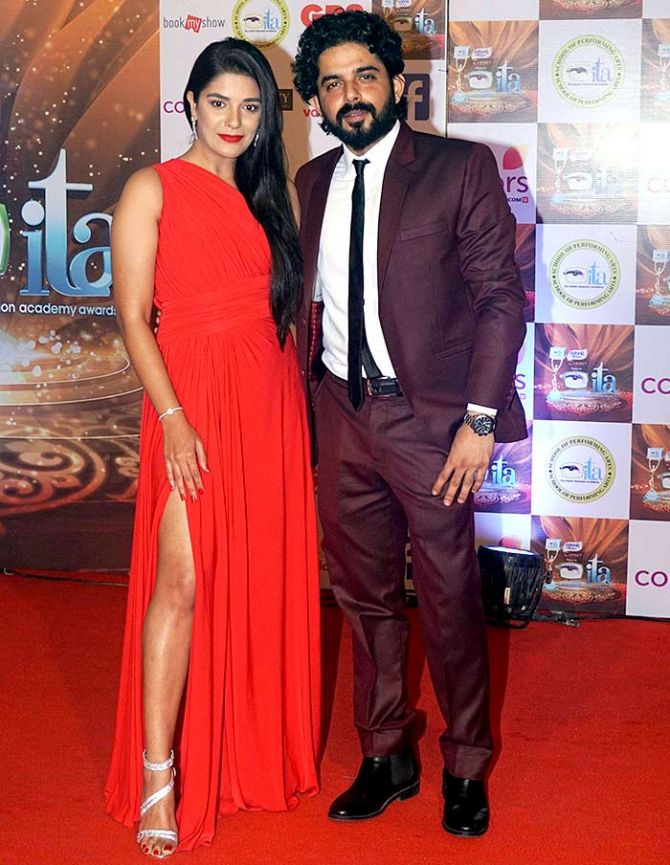 Pooja Gor came along with her boyfriend Raj Singh Arora. 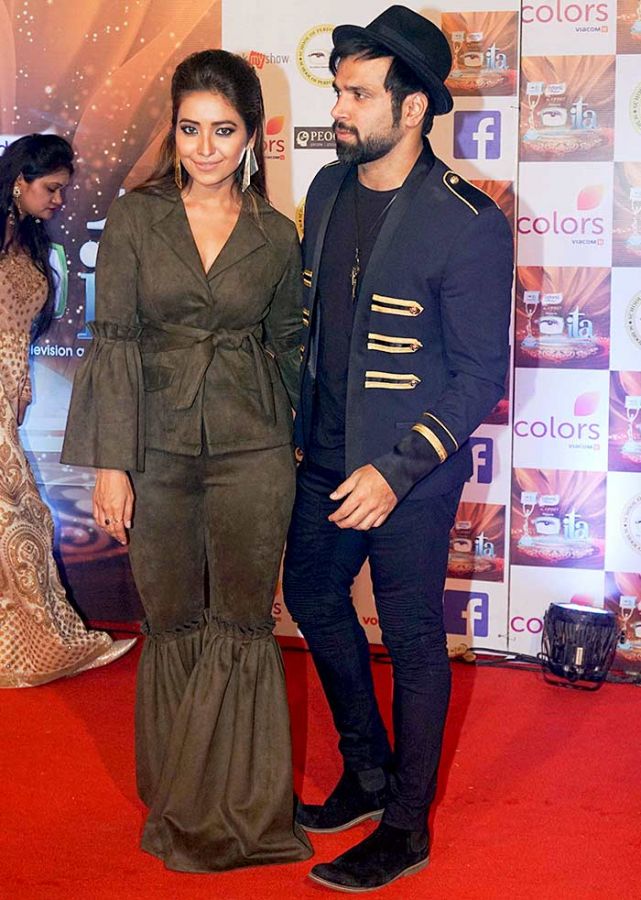 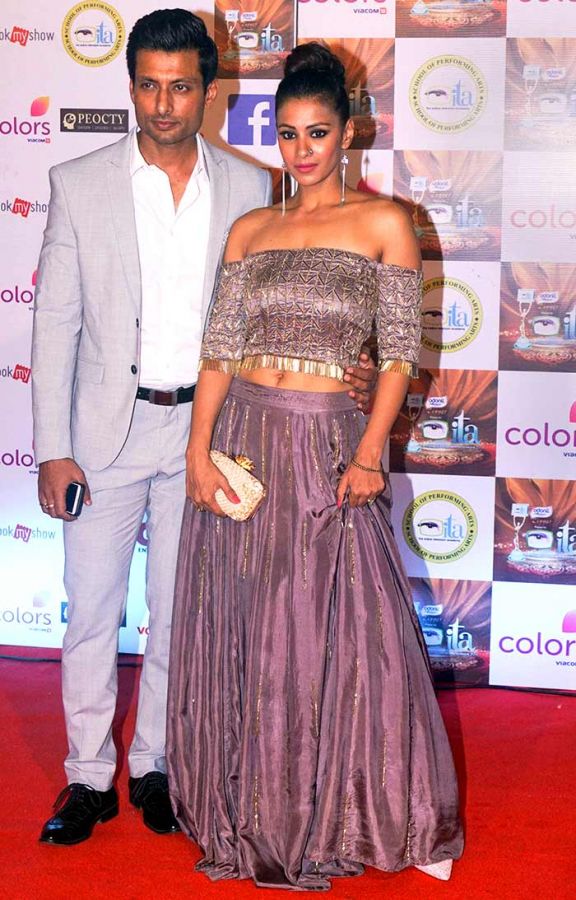 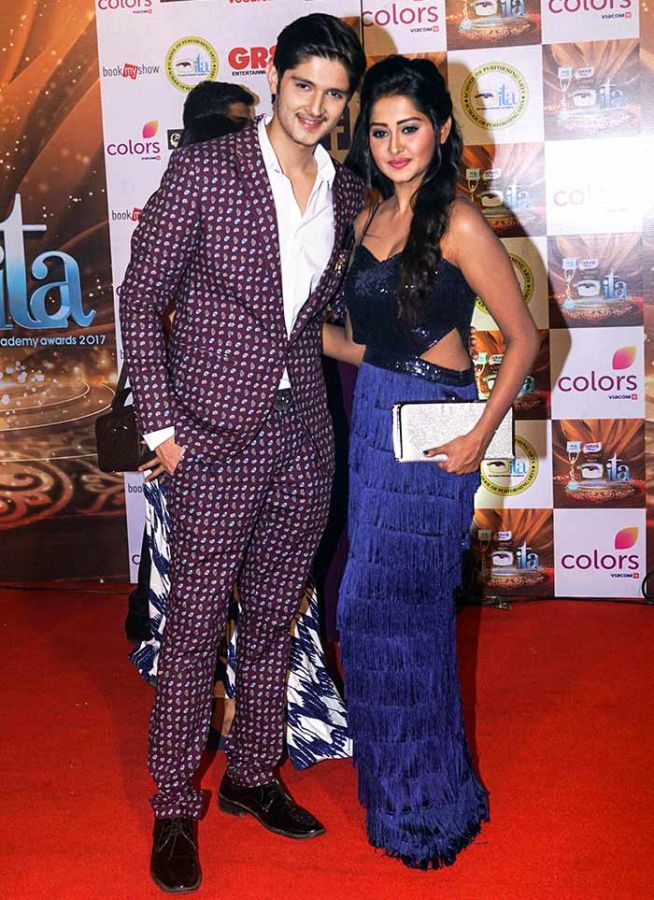 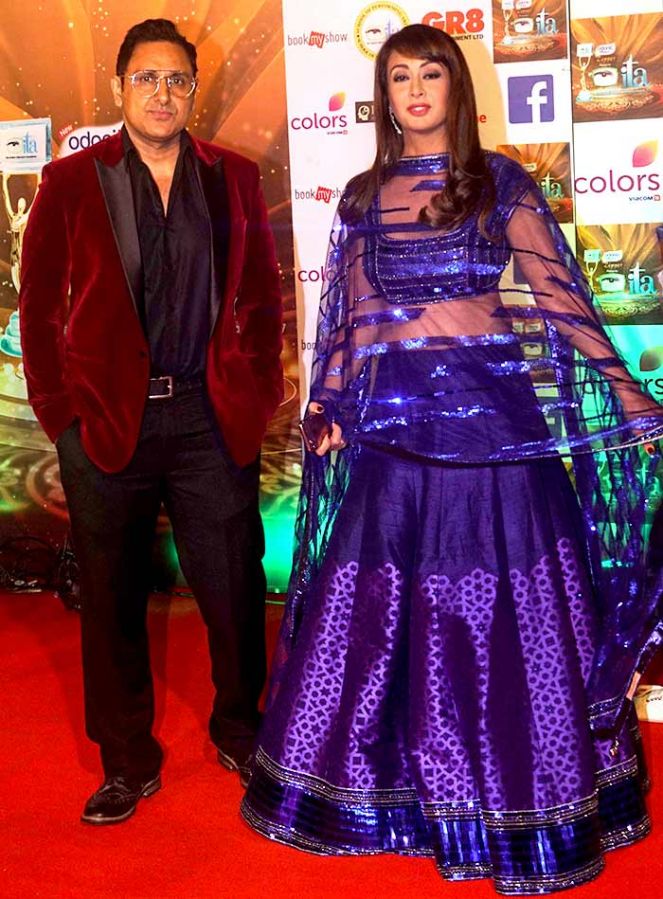 Pravin Dabbas was accompanied by his wife, Preeti Jhangiani. 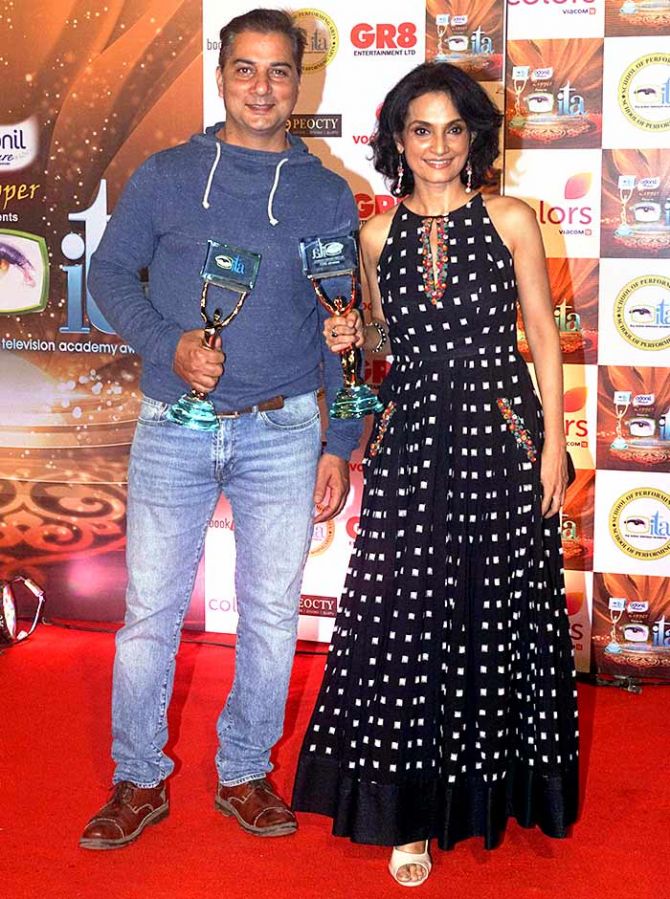 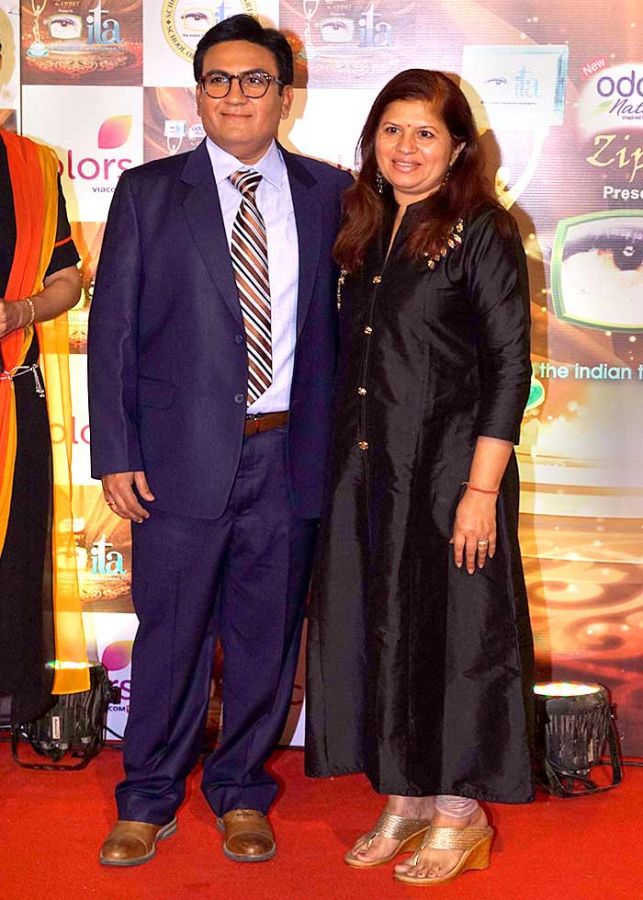 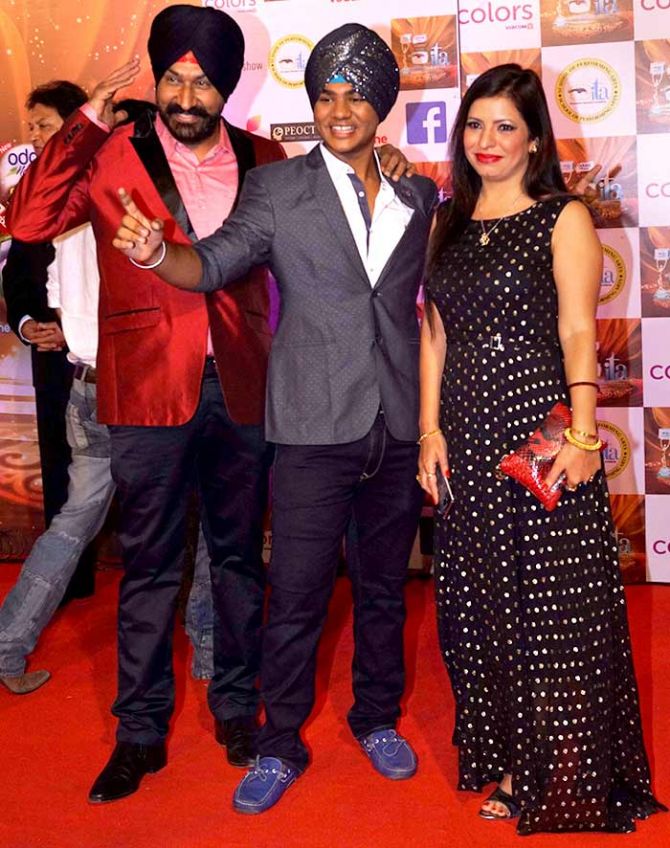 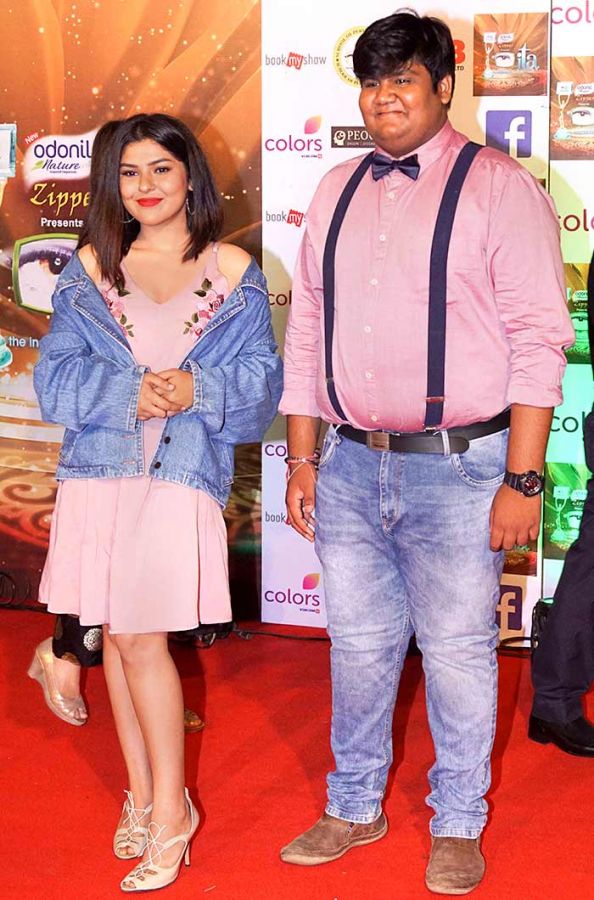 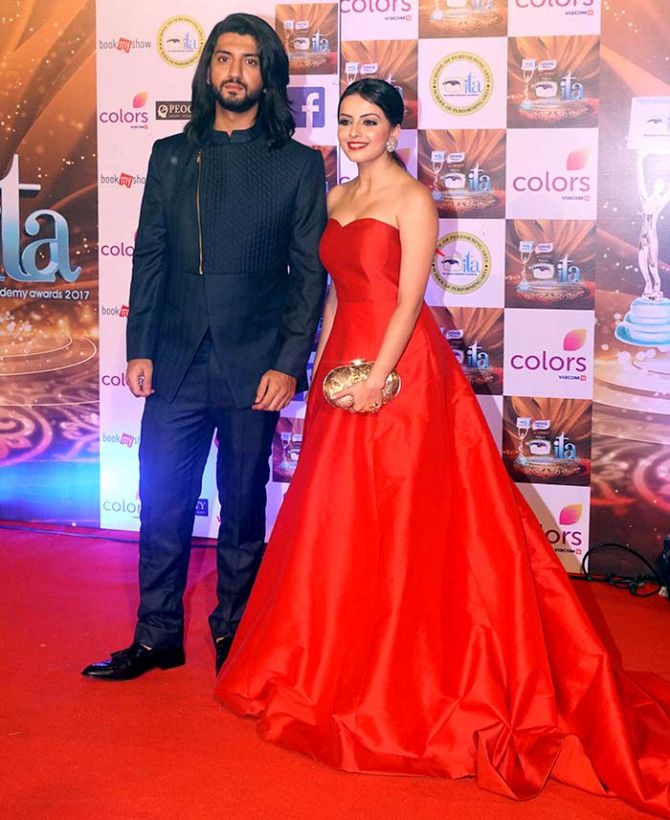 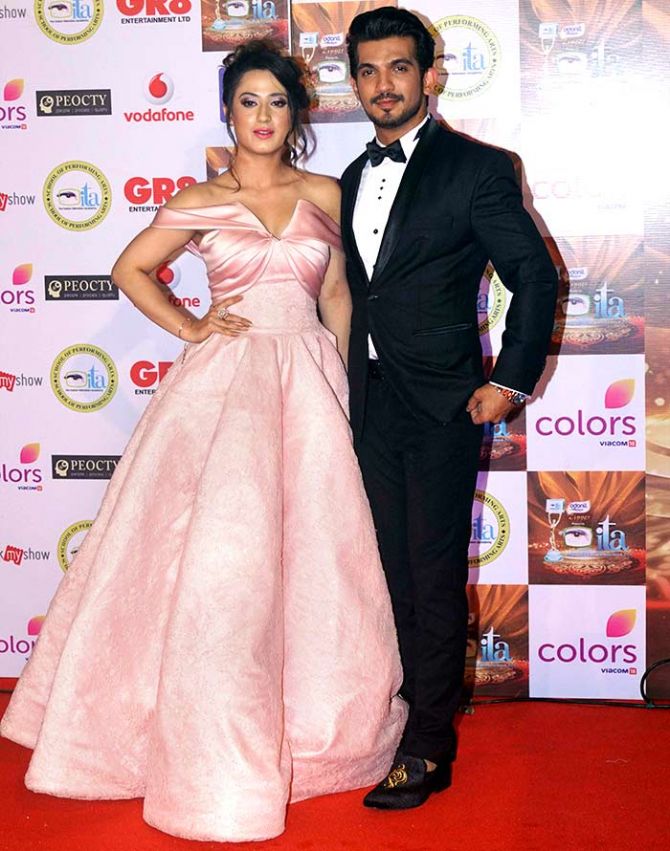 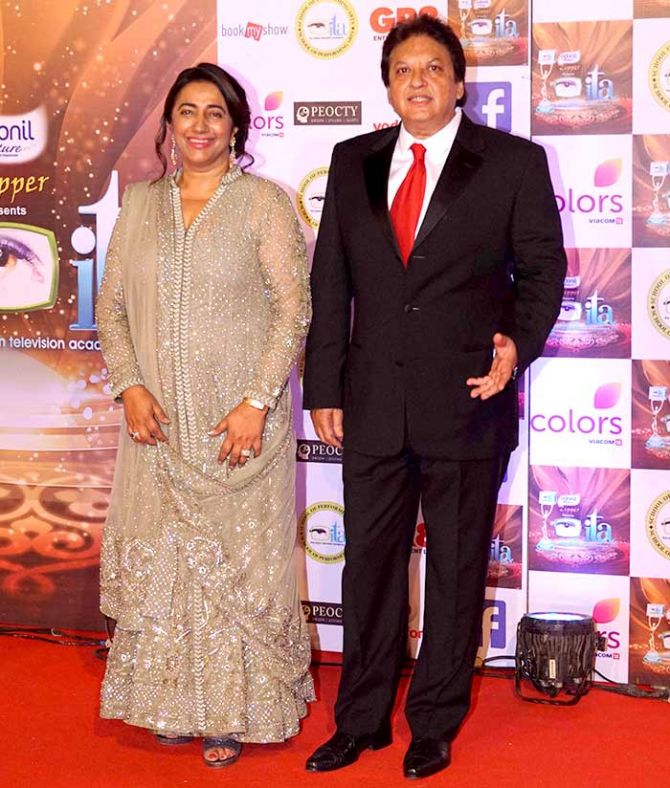 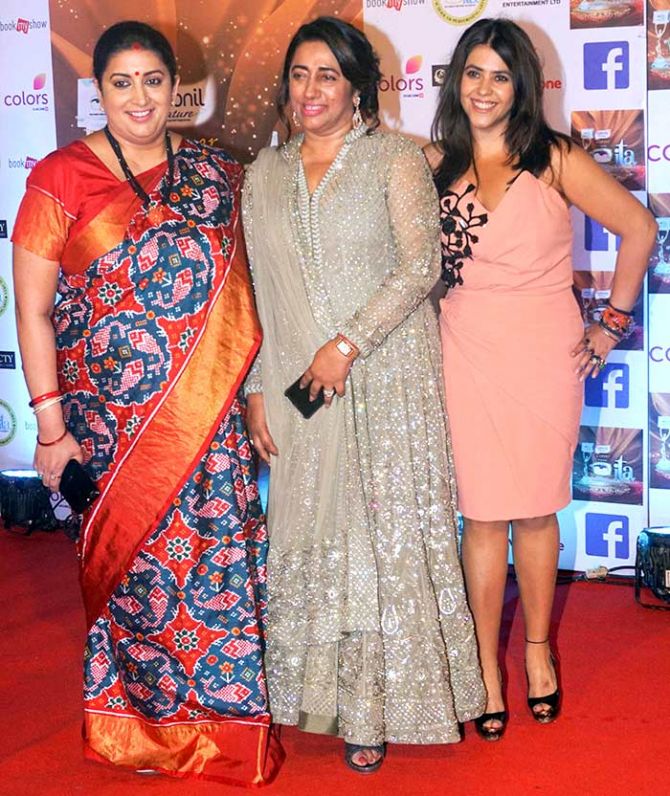 Chief guest Smriti Irani poses with Anu Ranjan and the lady who made her famous, Ekta Kapoor.

Ekta Kapoor was honoured with the ITA Sterling Icon award. 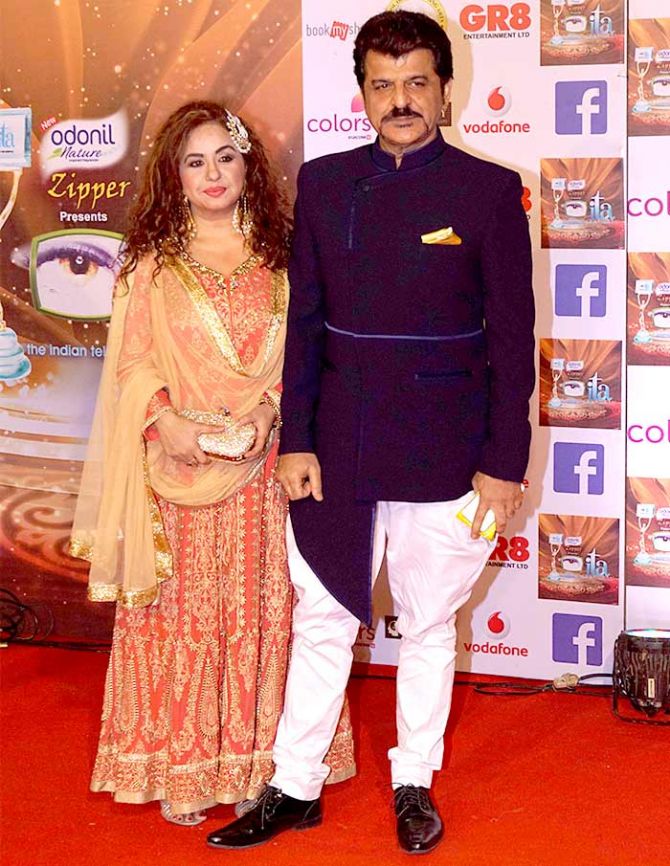 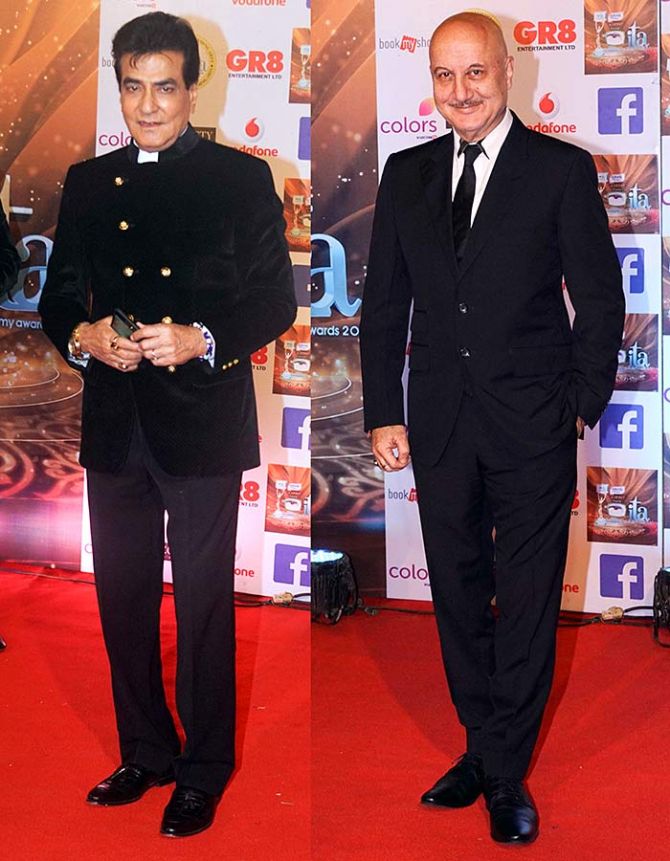 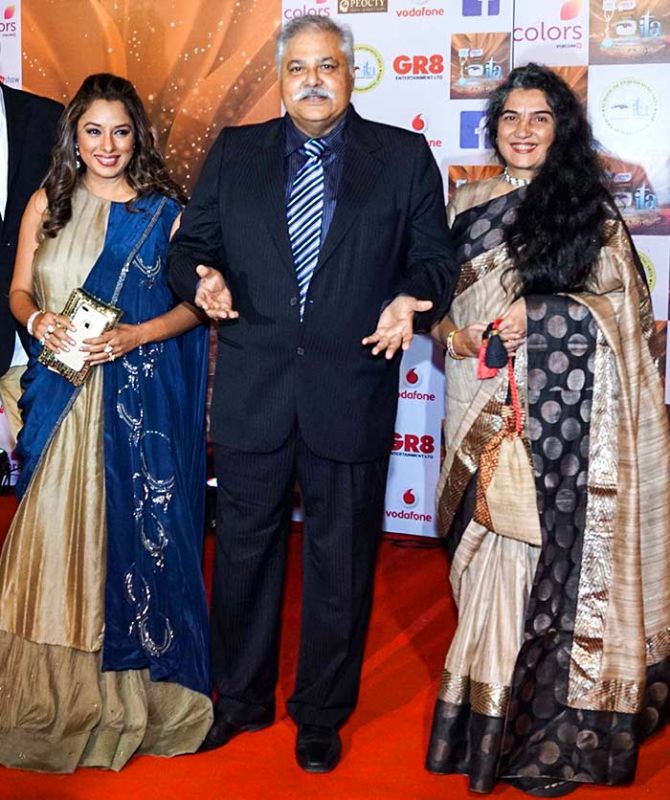 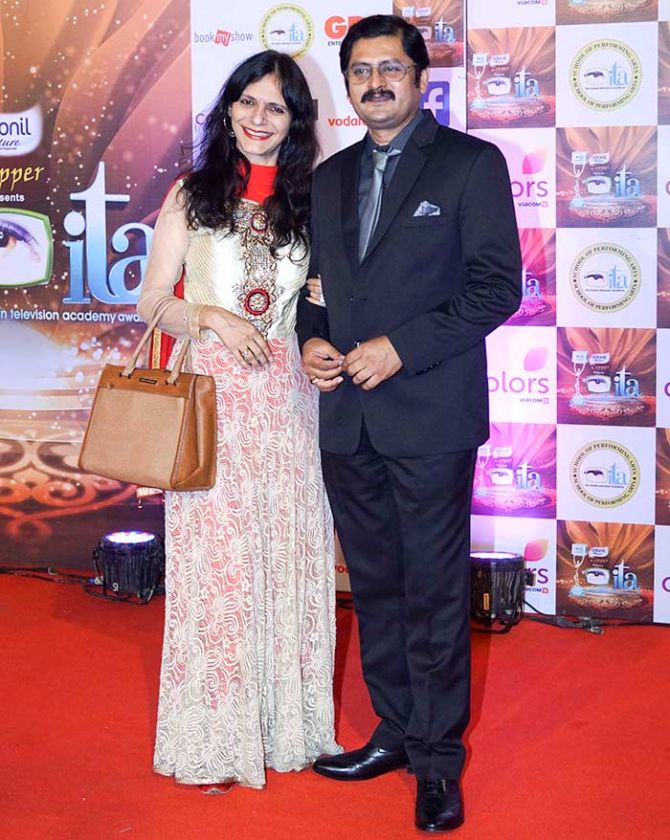 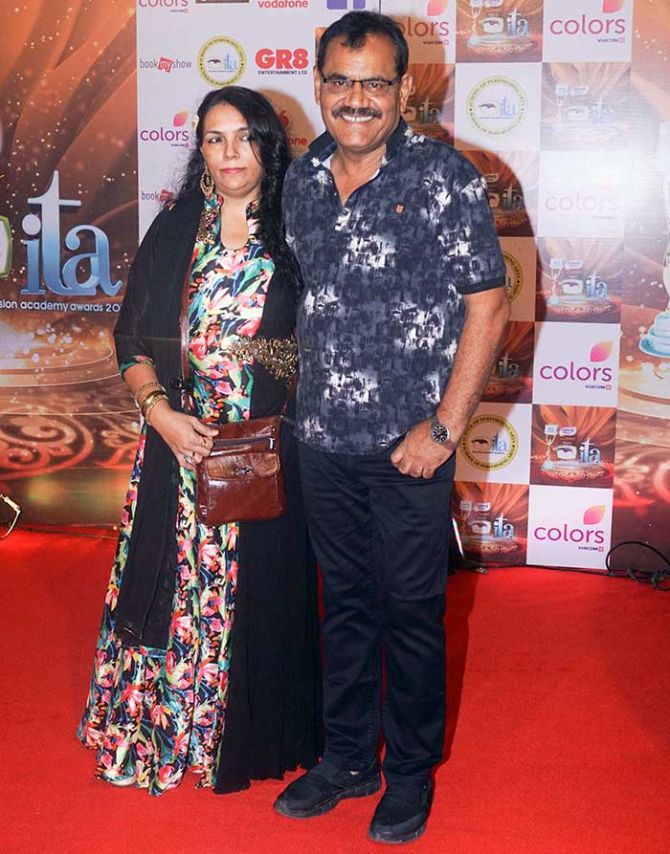 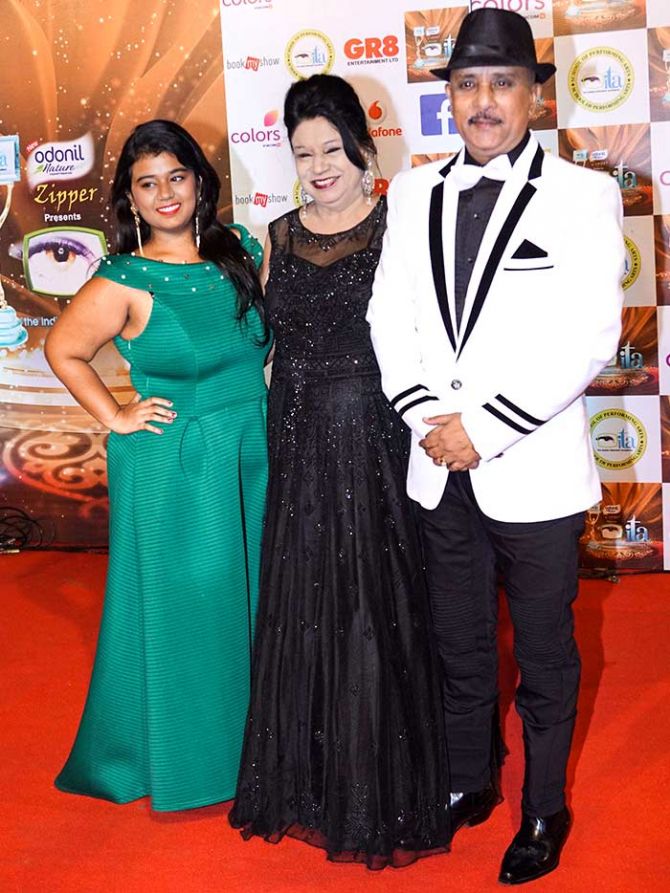 Actor Rajesh Puri gets clicked with his wife and daughter.