Raveena Tandon celebrated her birthday on October 26, and shared a picture, above, on Twitter.

'Cake cutting with all the bachas!! and bro (Bro and I share the same dob 26 th oct)' she tweeted. Emraan Hashmi and Esha Gupta, who worked together in Jannat 2 and Raaz 3, are shooting a music video in Goa.

Emraan posted a picture, above.

The video is being directed by Amit Sharma of Tevar fame. The song has been composed by Amaal Malik and sung by his brother Armaan. 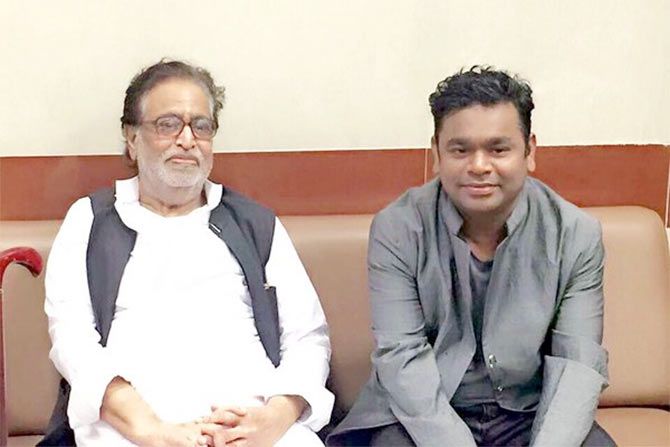 Killing Veerappan to have songs 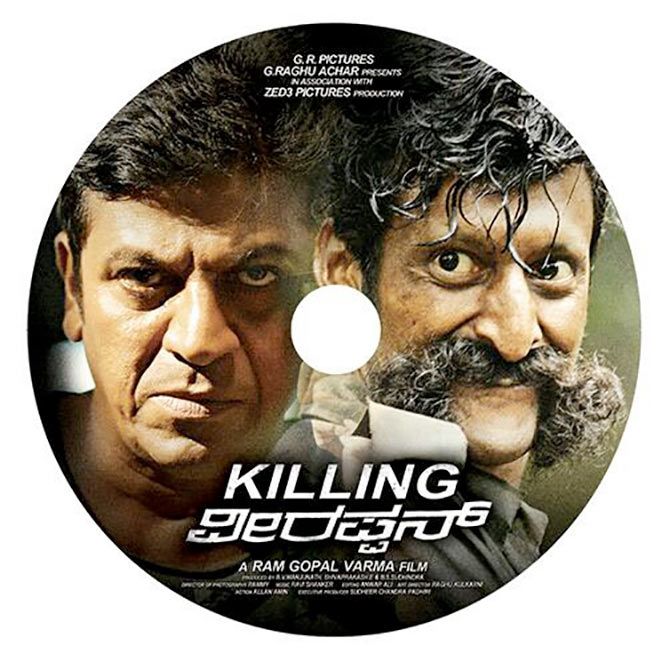 Director Ram Gopal Varma is getting ready for the audio release of his upcoming bi-lingual film Killing Veerappan next month.

He posted a picture, above, and wrote: 'Killing Veerappan music launch on November 2nd in Banglore ..Music by Ravi Shankar, Munnakasi and Rajashekar. Both Shiv Raj Kumar and Puneeth Raj Kumar sang one song each for "Killing Veerappan".

The film, which is based on the life of the famous sandalwood smuggler Veerappan, stars Shivaraj Kumar, Sandeep Bharadwaj, Yagna Shetty, Sanchari Vijay, and Parul Yadav. It will release on November 6. 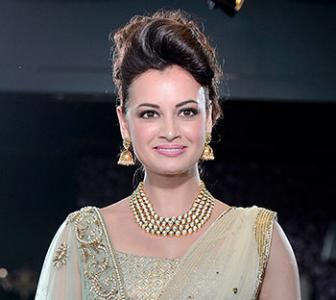 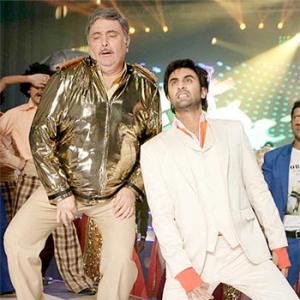