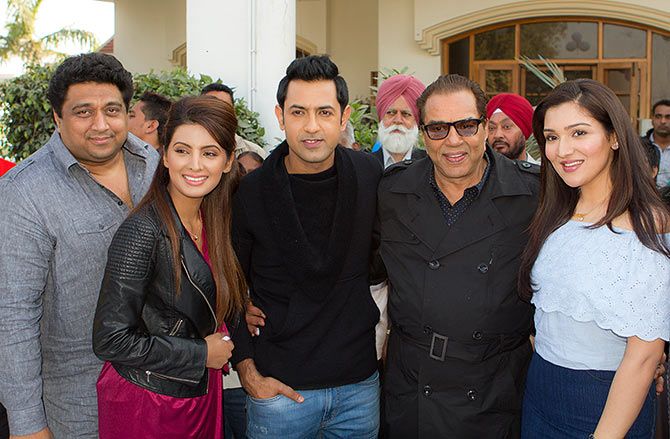 Veteran actor Dharmendra, who is currently shooting for his upcoming film Second Hand Husband in Punjab, celebrated his 79th birthday on the sets on December 8.

The cast and crew of the film reportedly surprised him with a birthday cake.

While the film's crew also organised a birthday dinner for the veteran later in the day, a bigger party is reportedly planned for when he returns to Mumbai.

Seen here in the picture with Dharmendra are (left to right) director Smeep Kang, actress Geeta Basra, actor Gippy Grewal and Govinda's daughter Narmada Ahuja, who's making her acting debut with the film. 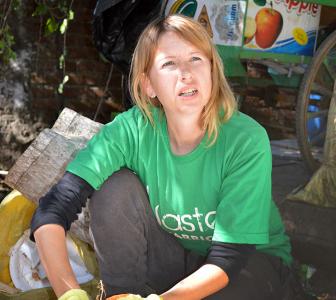 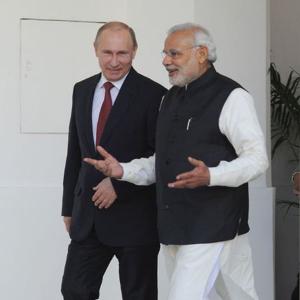 Caption this! What did Namo tell Vlad? 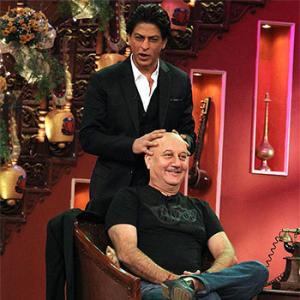