'I came to survive in Bigg Boss, but ended up ruling it.' 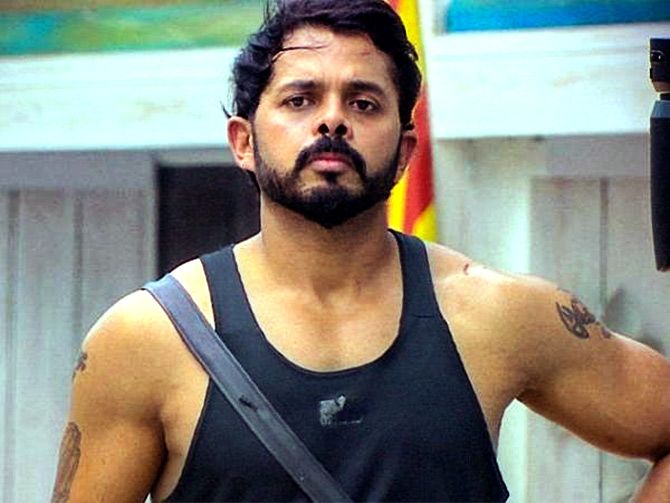 He made the most headlines during his stay on the show, and threatened to quit repeatedly.

He was often accused of playing the emotional card, even as he rubbished it all, saying he was very 'real.'

"Romil (Chaudhury) had said he would not even let me smell the trophy, but I did -- and it smelled really good!" he tells Rediff.com Contributor Rajul Hegde.

Are you upset you missed the trophy?

I am very happy for Dipikaji.

And that I got to lift the trophy first! (Laughs).

Romil (Chaudhury) had said he would not even let me smell the trophy, but I did -- and it smelled really good! (Laughs).

For some reason, I feel good.

You had said Dipika and Karanvir Bohra, being popular faces, would win the show while deserving candidates would get left behind.

Yes, I made this insane statement inside the house.

There were about 20 deserving contestants inside the house, including me.

Dipika was best at the game and hence, people voted for her.

Your fans are very upset and are slamming Dipika on social media.

I have not touched my phone yet.

In the past, whenever I forced myself to give a response in a rush, it went in the opposite direction.

I want to thank my fans who have supported me.

Those who did not, thank you too because you made my wife, my family and my fans stronger.

I did not have so many fans during cricket or maybe I had them, but social media has changed things.

I am grateful to be a part of this show, as people saw the real Sreesanth.

I am so happy that I came to survive in the show, but ended up ruling it (Grins). 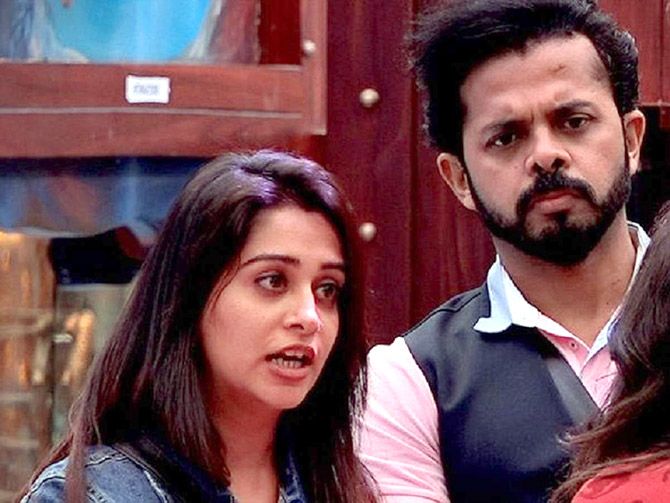 Do you think it was a good platform to clear the air about your cricketing controversies?

Yes, it wasn't just a show.

A lot of people came with a mask to play the game, but I came as the real Sreesanth.

There are times when I overreacted, which would not have happened in real life.

What I did or what the others did was because we were locked inside a difficult house.

It was a different scenario.

I have done a lot of things which I haven't forgiven and it took me a lot of courage to apologise for my mistakes.

If you question someone about their family or career, anyone would react.

Will you meet Surbhi Rana outside the house?

Yes. Everything that happened inside the house remains inside.

I think she is a great personality and she can be a great journalist.

She is apparently a motivational speaker, and I would love to listen to her.

Whatever she did, it was for the show.

I can proudly say that I was real.

When it came to unpleasant remarks against women, you stood by Dipika alone.

That's not true. I stood for every woman in the house.

I was the one behind Surbhi becoming a captain.

Just because a woman was trying to get on my nerves does not I will not give it back.

This house has taught me a lot about equality.

I respected every woman.

From Meghaji to Jasleen, I respected all of them inside the house.

My films Cabaret and Kempegowda 2 are up for release.

I am also a part of Khatron Ke Khiladi.