Aamir Khan and Kareena Kapoor lead this official remake of Oscar-winner Forrest Gump about a simple man's extraordinary love and life against the backdrop of India's political history. Circa 1719, a daredevil Comanche warrior girl combats a sophisticated alien in the newest entrant of the Predator franchise. 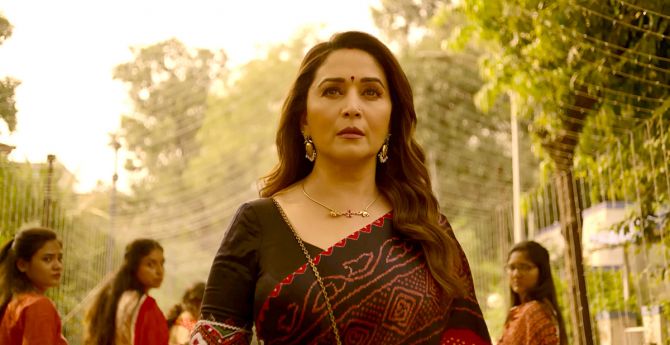 Madhuri Dixit Nene plays a middle-class Baroda mom hailed for her dance and cooking skills, confronted by unpleasant rumours that threaten to ruin her son's engagement to a wealthy NRI girl.

Karthikeya 2
Where to watch? ZEE5
Language: Telugu (with subtitles) In this sequel to Karthikeya, the titular hero embarks on a perilous journey to retrieve Lord Krishna's ancient, all-powerful trinket. Jordan Peele's mishmash of genres like sci-fi, horror, Western takes place at a Californian ranch where a supernatural force influences behaviour of man and beast in the eeriest ways. 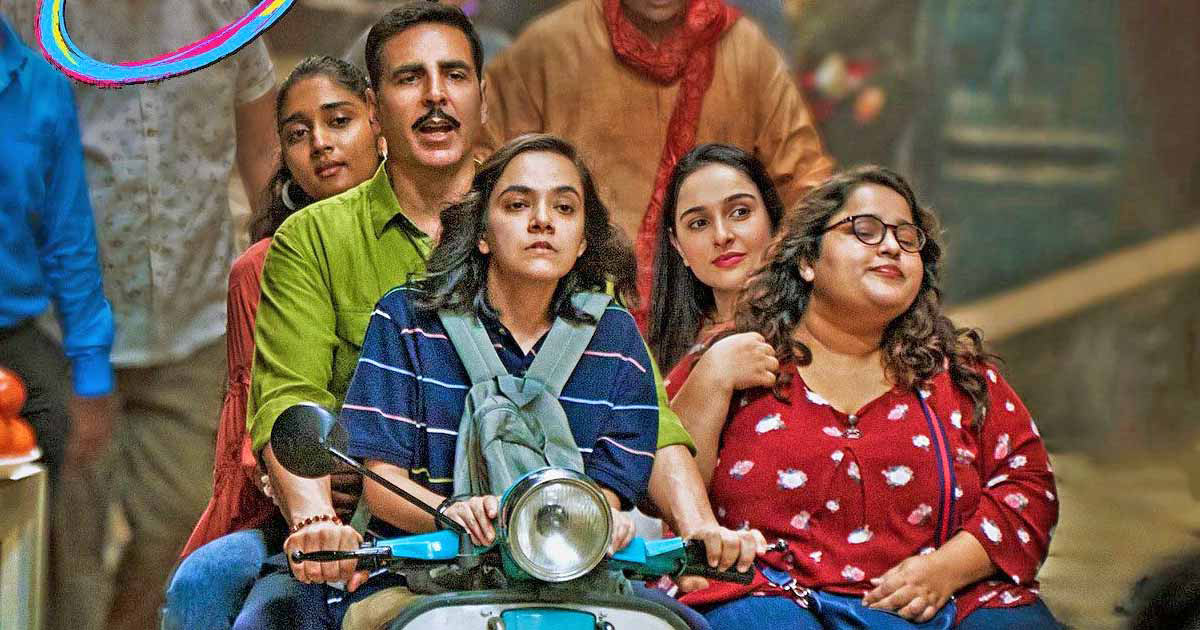 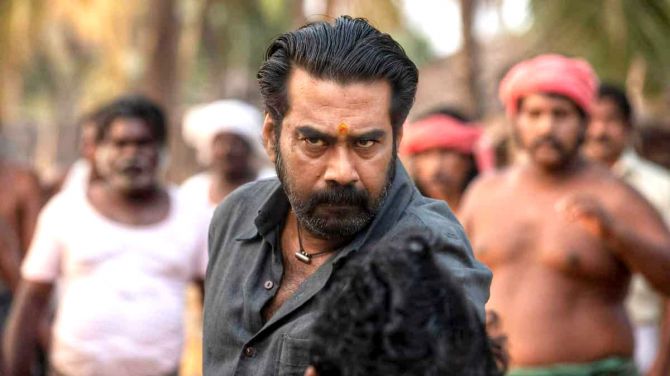 A lighthouse keeper retaliates following an attack by a rival and his gang.

Athena
Where to watch? Netflix
Language: French (with subtitles) Roman Gavras takes an unsettling look at the violence erupting after a young boy's tragic death elicits an angry response in his neighbourhood.

Eesho
Where to watch? SonyLIV
Language: Malayalam (with subtitles) 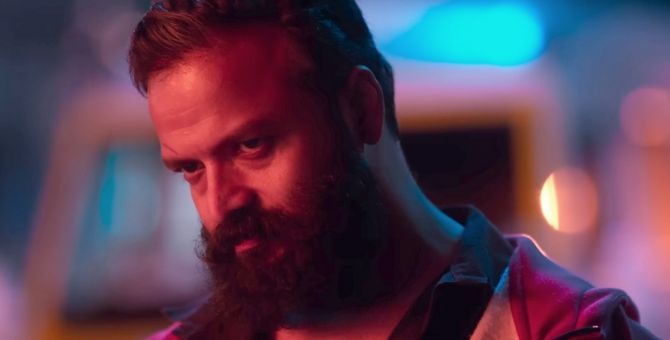 In Jayasurya's dark thriller, a witness to a high profile murder shares his story with a mysterious stranger oblivious to the latter's true objective. 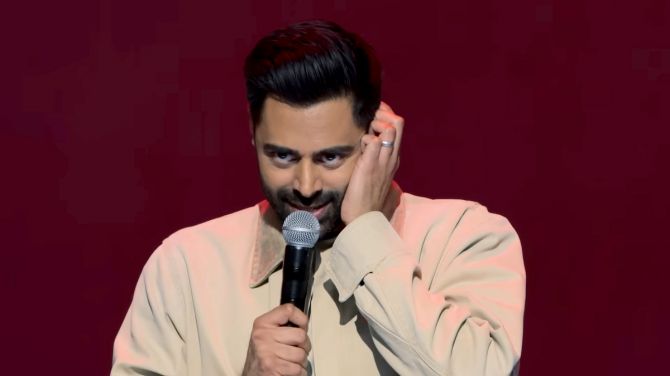 Stand-up ace Hasan Minhaj returns to tickle our funny bones with his witty thoughts on everything from fertility to fatherhood in a brand new edition.

The Midnight Club
Where to watch? Netflix
Language: English Horror specialist Mike Flanagan is at the helm of the 10-part series wherein seven terminally ill patients share scary stories under a pact that whoever dies first will contact from the afterlife ensuing in creepy episodes. Reunite with the Crawley household as they tour the south of France to uncover the mystery around a newly inherited property of the Dowager countess.

The hugely popular slice-of-Northern Ireland Catholic school girl life is back for a third and final round of teenage chutzpah in the 1990s. It's hardly a happily-ever-after for best friends tying the knot and heading for divorce.

Only some divine intervention can come to their rescue.

And it does in the form of Puneeth Rajkumar in a posthumous appearance.

Through the Darkness
Where to watch? Netflix
Language: Korean (with subtitles) Inspired by true events, Through the Darkness chronicles detectives studying the minds of serial killers. 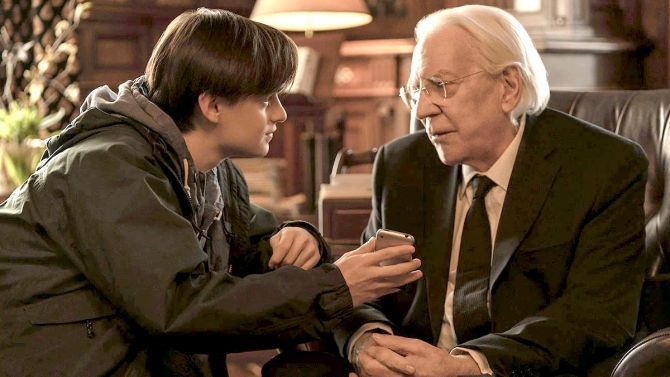 Based on Stephen King's novel of the same name, Mr Harringon's Phone follows the bizarre experiences of a boy and an iPhone he received from a deceased billionaire after the latter's spirit settles scores on his behalf.