The Matrix Resurrections
Where to watch? BookMyShow Stream
Language: English Keanu Reeves as Neo is back chasing the white rabbit in a fourth film of the Matrix series to explore reality like never before. 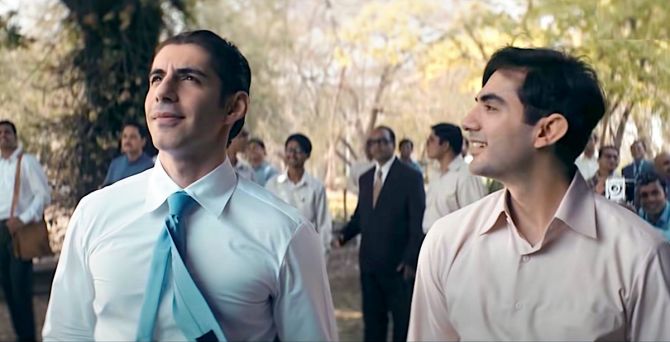 The contribution and commitment of scientists -- Dr Homi Bhabha and Dr Vikram Sarabhai -- in creating India's nuclear and space programmes as well as their personal lives and politics are chronicled in SonyLIV's ambitious new Web series.

Kapil Sharma: I'm Not Done Yet
Where to watch? Netflix
Language: Hindi 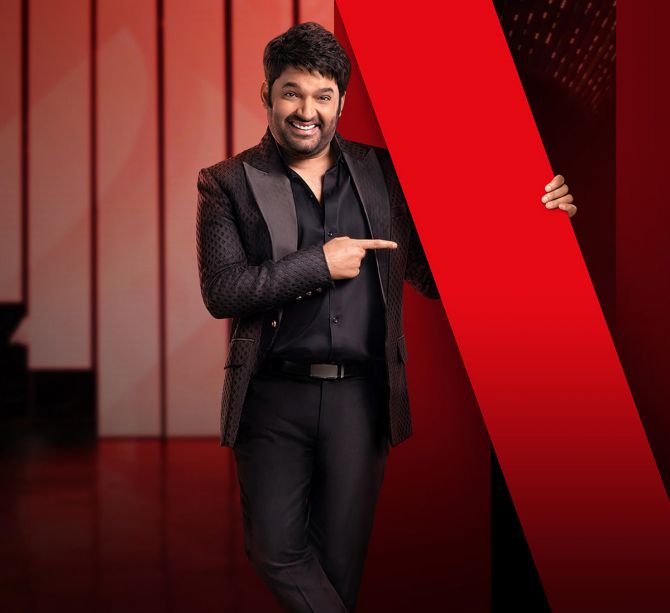 Kapil Sharma pulls no punches as bares his soul, wit and heart and takes down the high and mighty with his trademark cheek in the one-hour Netflix special. Vikas Swarup's sprawling Six Suspects gets the OTT treatment in Tigmanshu Dhulia's 9-part series about two cops investigating a dead playboy's murder through a bunch of suspects with varied motives. Tapsee Pannu and Tahir Raj Bhasin star in an official remake of the trippy German film Run Lola Run where a woman will race against time to save her boyfriend from a mobster's wrath. A media magnate's son is kidnapped from a hotel and four Brits accused of the crime for being there that time must try and prove themselves not guilty. Based on Lee Child's Killing Floor, the first season centres around the retired military cop's efforts to clear his name over a murder he did not commit. A mini-series on the marriage between actress Pamela Anderson and Motley Crue drummer Tommy Lee based on Pam and Tommy: The Untold Story of the World's Most Infamous Sex Tape by Amanda Chicago Lewis. 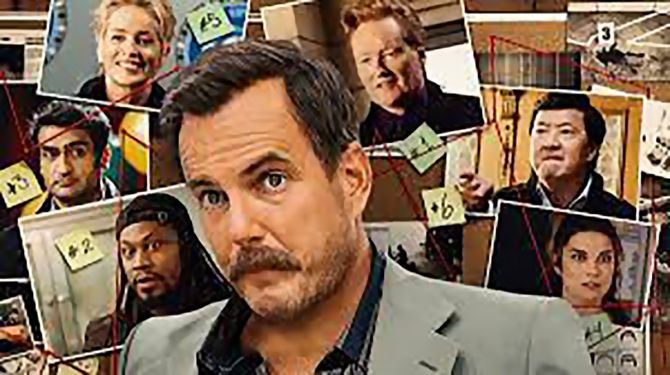 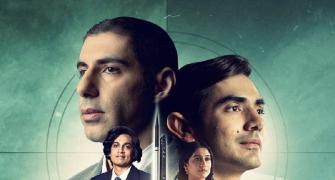 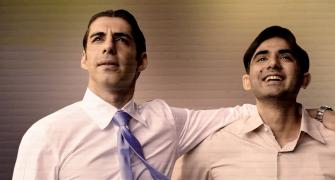 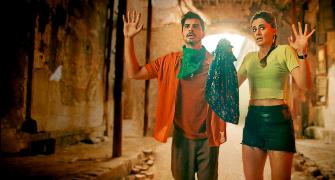 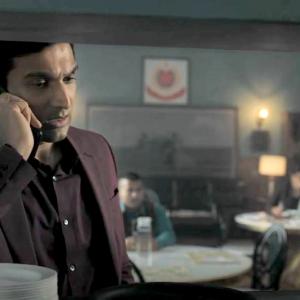