OTT Releases COMING UP in June

It is going to be an exciting month on the OTT platform in June, as there is a lot of variety in store.

Joginder Tuteja lists the Web series and films coming up. 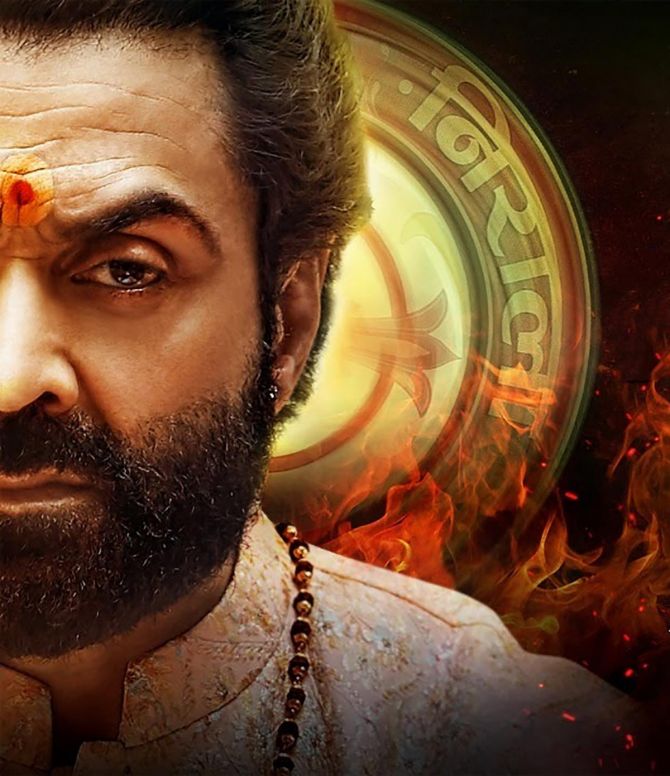 One of the most watched Web series ever in India, Aashram has seen two blockbuster seasons already.

The duo return with the third season, and Esha Gupta joins in the proceedings to bring in the oomph factor. 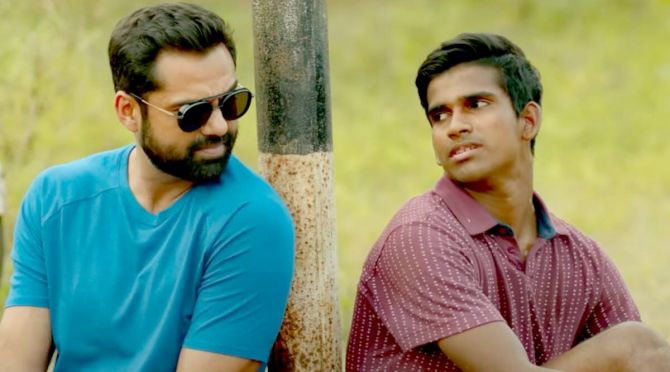 Bobby Deol's cousin Abhay Deol has a release on the same Friday.

He will be seen in the film, Jungle Cry, which revolves around rugby.

Though released in US theatres already, in India, it will arrive straight on OTT.

An Indo-Western production, the film is directed by Sagar Ballary of Bheja Fry fame. 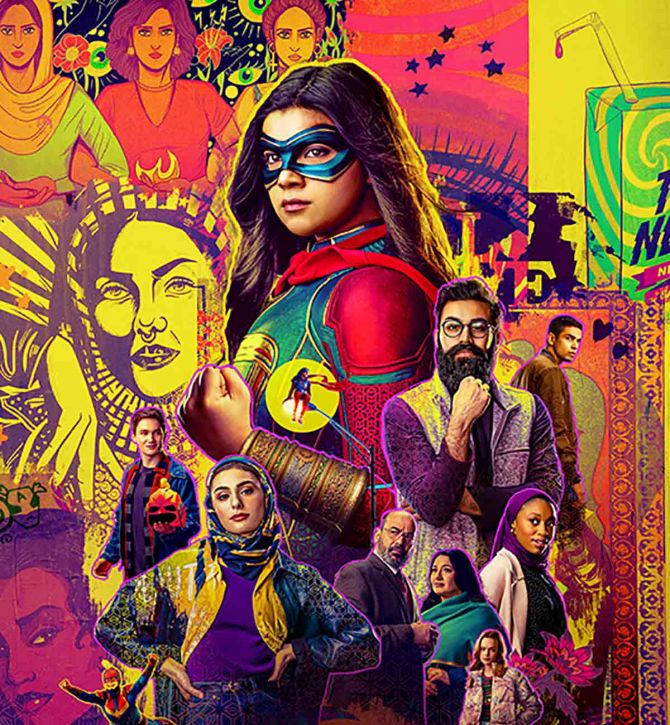 Farhan Akhtar puts in an appearance. 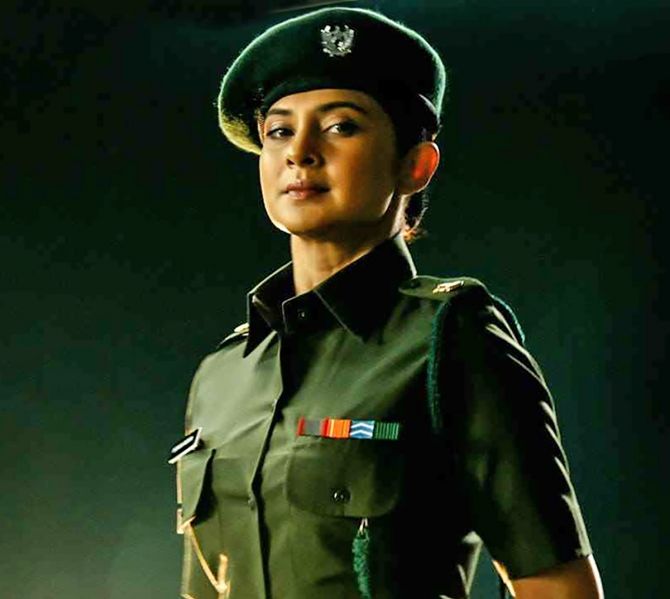 When the first season of THE Jennifer Winget-starrer Code M had arrived, it had made quite an impression.

The Web series, co-starring Tanuj Virwani, was received well by the audience and will now see a second season.

This time, the plot is much more complicated, sinister and dark.

The Broken News
Where to watch? ZEE5
Release date: June 10 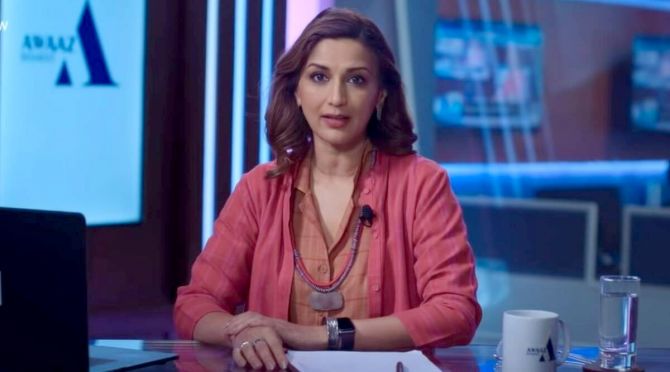 Back in time, Ram Gopal Varma had made a film called Rann with Amitabh Bachchan, Riteish Deshmukh and Sudeep, which dealt with ethics in the media.

What makes the Web series special is Sonali Bendre's return in front of the camera along with Jaideep Ahlawat and Shriya Pilgaonkar. 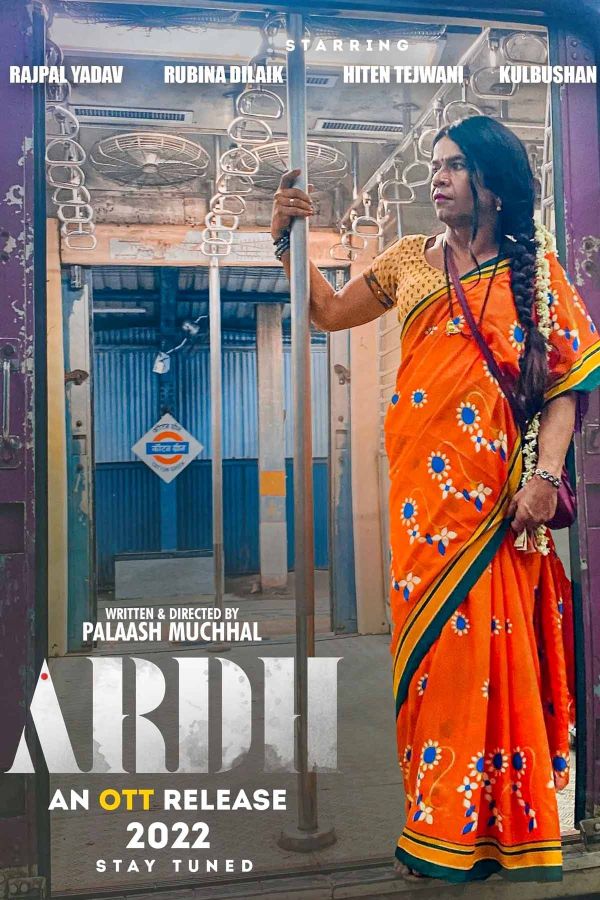 Over the decades, Rajpal Yadav has acted in countless films and played a variety of characters.

Ardh sees him play a struggling actor who also transforms himself into a transgender to make ends meet.

The film, co-starring Rubina Dilaik, has satire, drama and tragedy. 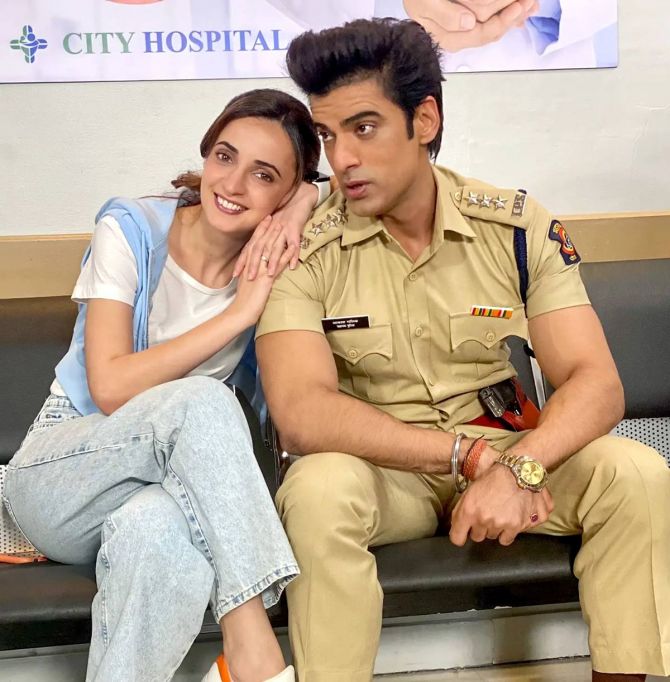 Director Ankush Bhatt had made a film called Bhindi Baazaar Inc in 2011, which, though interesting, found few takers.

His subsequent film Mumbai Mirror could not grab eyeballs either.

Now, he returns with CyberVaar which, as the name suggests, is about cyber crime. 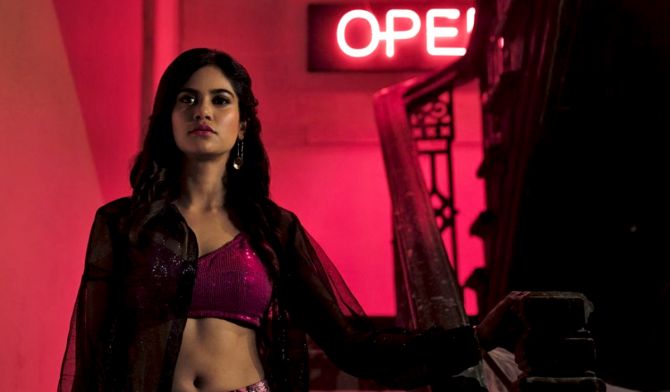 Aaditi Pohankar returns in the second season of the cop drama, She.

After swearing allegiance to drug lord Nayak (Kishore Kumar G), she must either side with the police or with crime, while exploring her newfound sexual liberation. 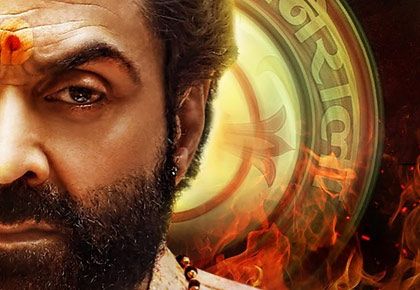 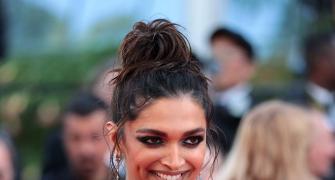 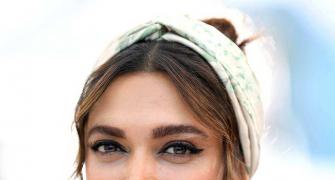 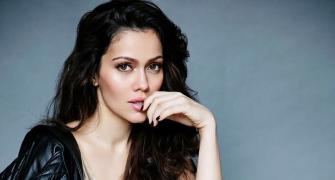 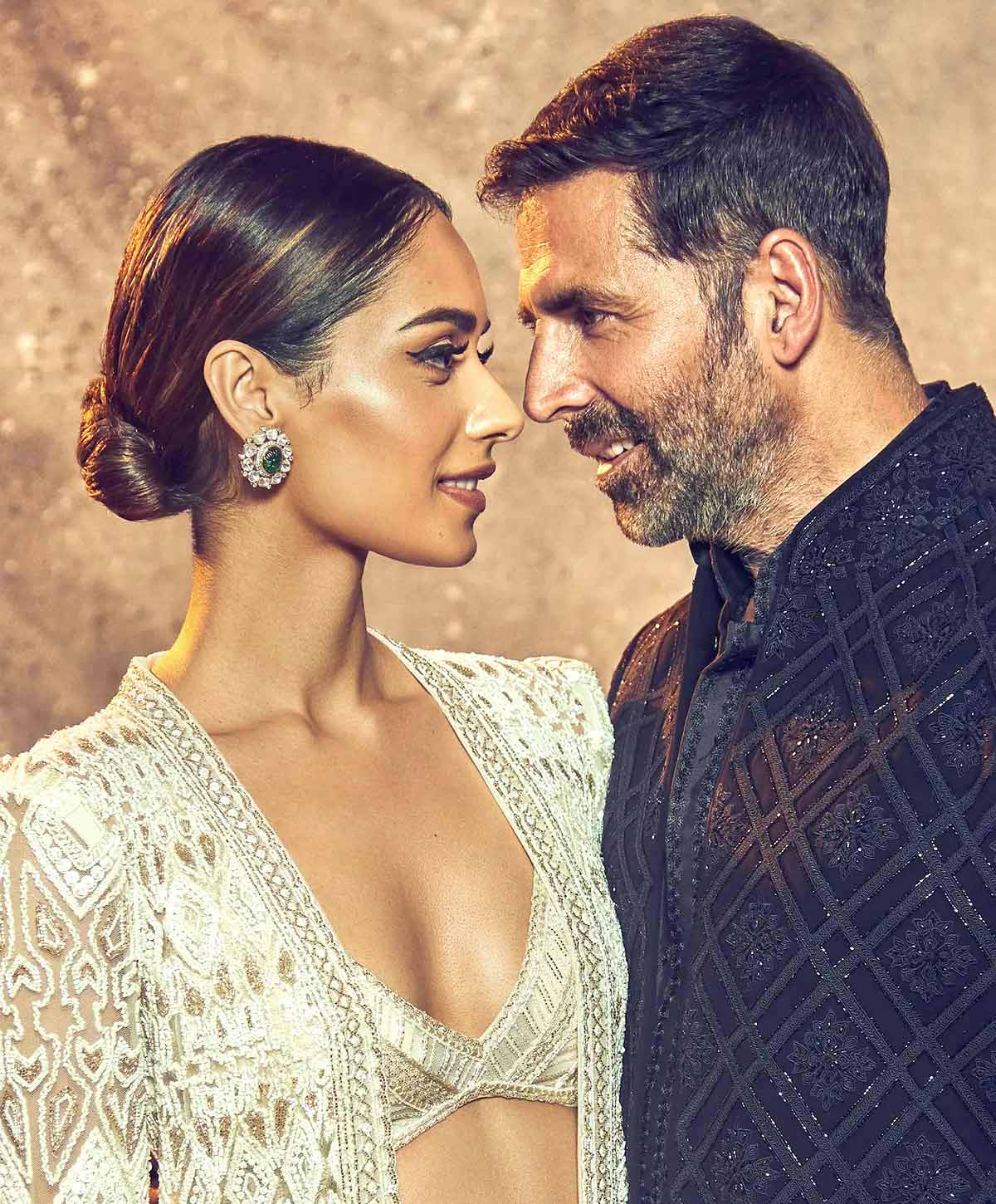 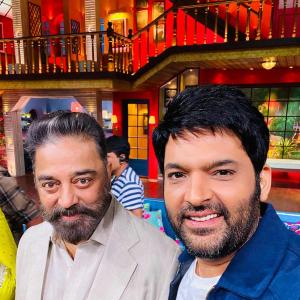