And before they graced the red carpet, they gave us sneak peeks to their looks on their social media feeds. 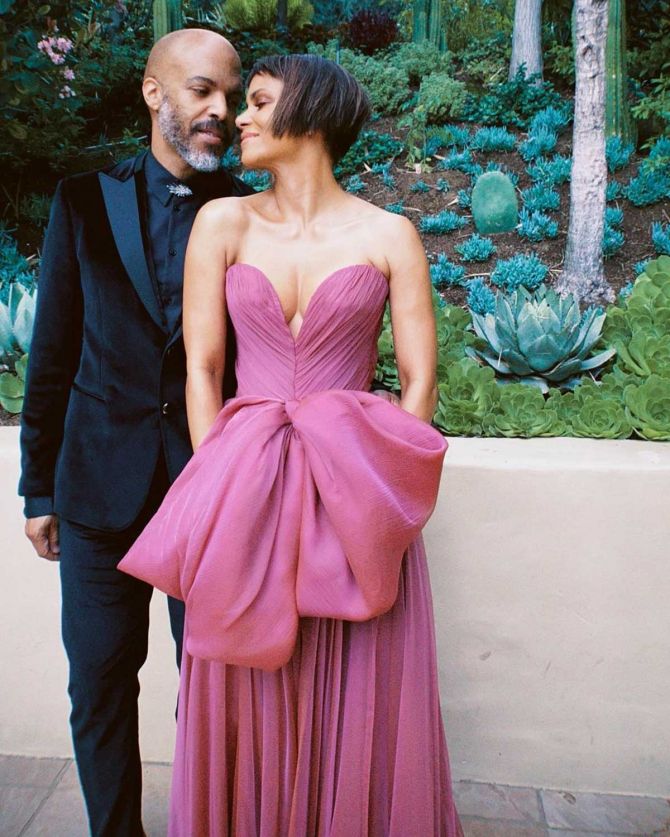 Halle Berry looks stunning in her strapless purple Dolce & Gabbana gown as she poses with her musician boyfriend Van Hunt.

And we absolutely love her new Bob cut with bangs. 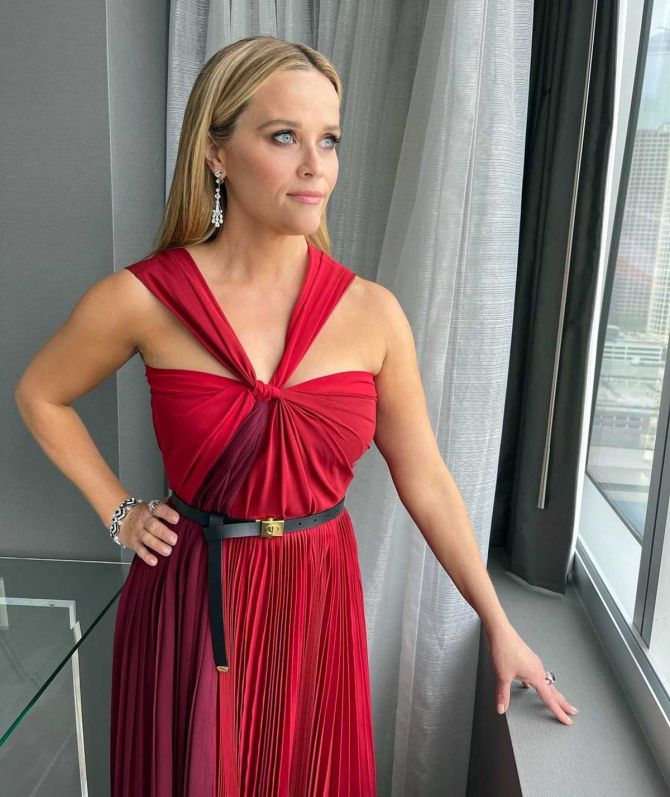 How gorgeous is Reese Witherspoon in her halter-neck red gown? 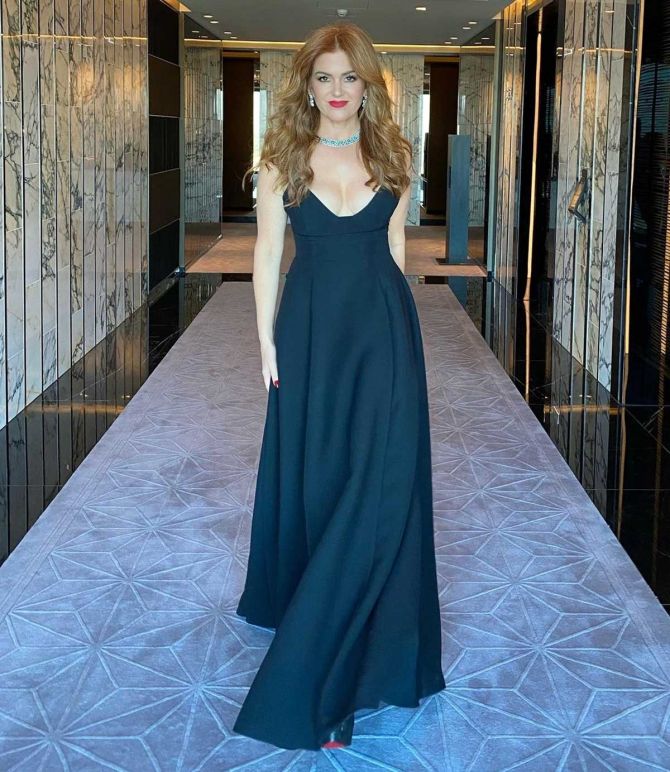 Isla Fisher opts for a black low-cut Dior gown and pairs it with a chunky diamond choker neckpiece.

The actress attended an Oscar screening in Sydney with her husband Sacha Baron Cohen. 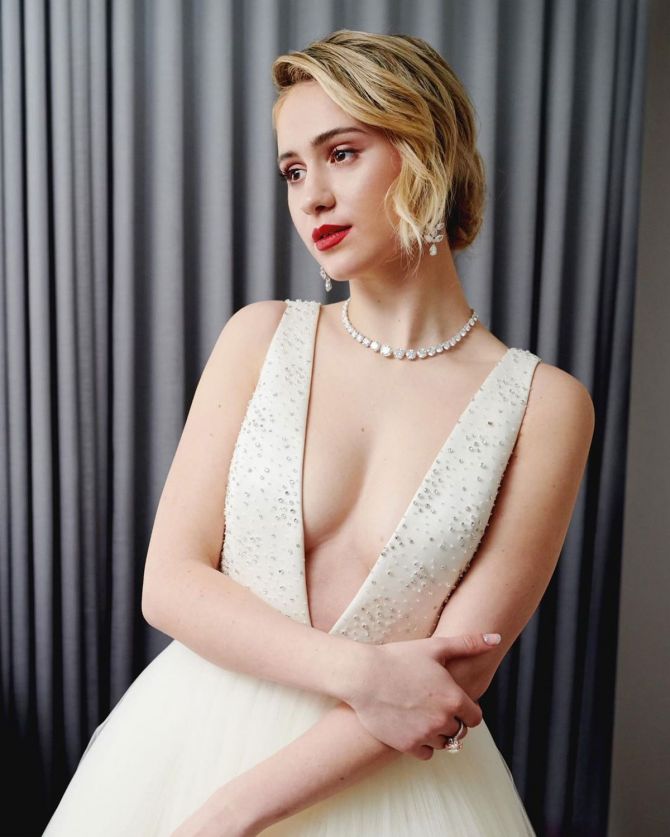 The actress has been nominated in the Best Supporting Actress category for her work in Borat Subsequent Moviefilm. 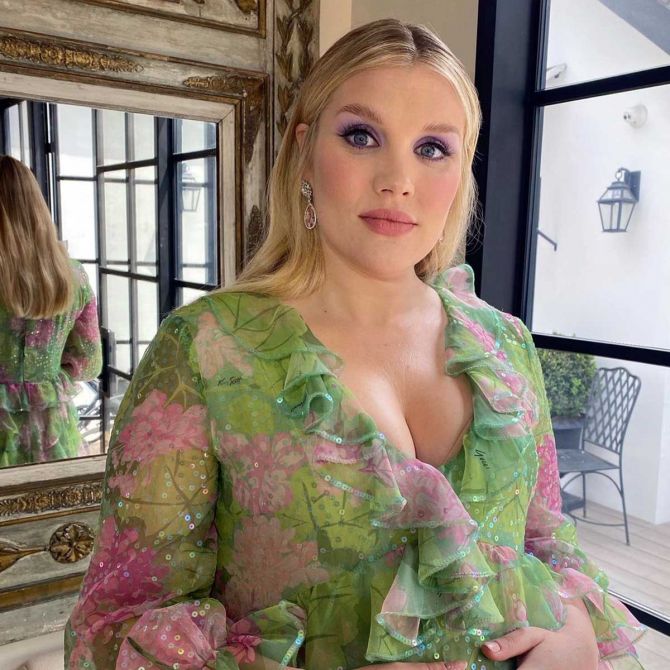 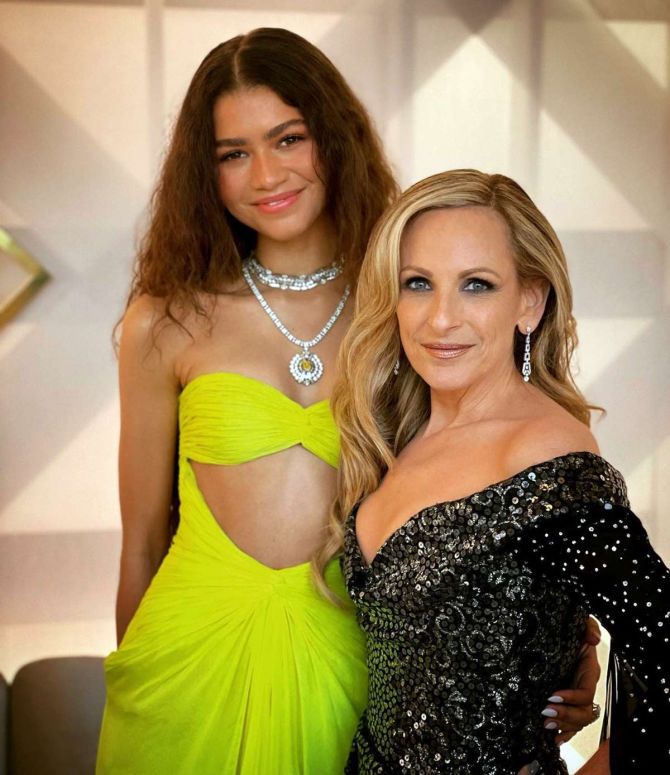 Marlee Matlin, who made history as the only deaf actor to win an Oscar (Children Of A Lesser God, 1986), poses with Zendaya.

While Marlee is wearing a Vivienne Westwood outfit, Zendaya looks like a goddess in a custom Valentino cutout gown. 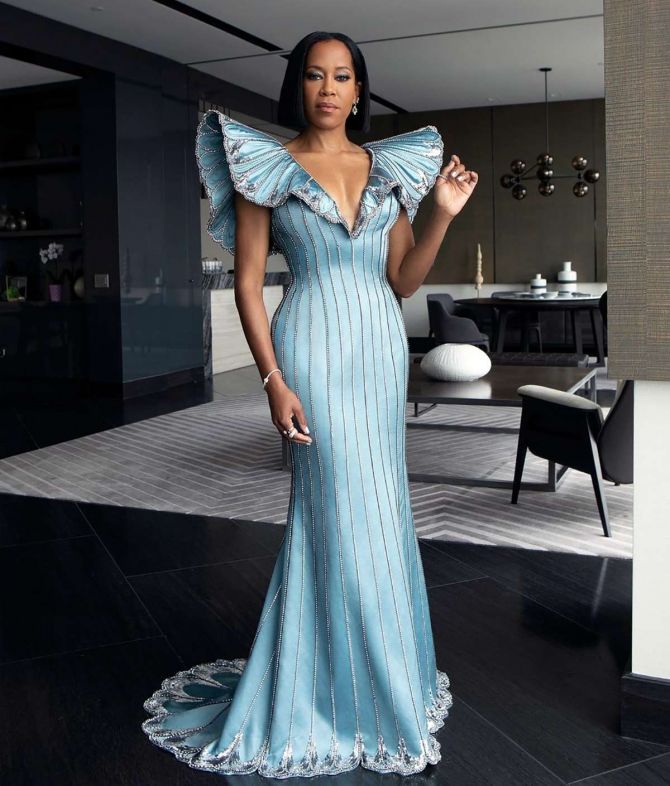 One Night In Miami Director Regina King shows off her custom Louis Vuitton gown before heading to the Oscars.