Oscars 2015: Here's why these Best Director nominees are brilliant!

A master teller of American tales.

A Norwegian generating wide acclaim with his Hollywood debut.

And the world's most distinctive filmmaker.

The five men nominated for Best Director are an odd bunch of talents, not the kind of people you’d expect to see at a dinner table together.

There’s a precocious artist who constructs his films like architectural confections, a man who makes somber films about The Great Americans, a Norwegian nominated for his first English film (and it is a severely English film), a self-proclaimed slacker who’s taken a helluva long time to deliver his latest film, and a Mexican master of drama who’s flying high with a comedy.

Here’s my brief take on their very varied filmography and their styles: 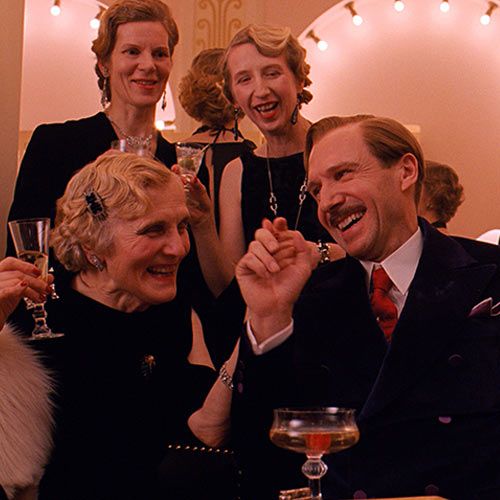 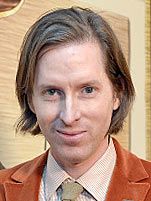 Wes Anderson is many things: a soft-spoken hipster god, an excessively aesthetic film stylist, a magnificently whimsical screenwriter, and one of the few men who can coax Bill Murray into everything they make.

Above all, however, Anderson is a true original, a man with immense visual verve and touchingly awkward storytelling that turn his Instagram-filtered films into works of timeless art.

The 45-year-old director is up this year for The Grand Budapest Hotel, a fantastic enchantment about old dreams and old nightmares. Miller, 48, is a director who has made his name mining American stories and American people, his three feature-films all being based on true-life accounts.

Capote, which fetched Philip Seymour Hoffman the Oscar for Best Actor, is about Truman Capote’s quest to write In Cold Blood.

Moneyball is about a fledgling Oakland baseball team and the math that made them true contenders.

His latest Foxcatcher is about two wrestlers and a nosy millionaire who was obsessed with the sport.

The film might not lead Miller to the prize, but has won much acclaim for his actor Steve Carell. 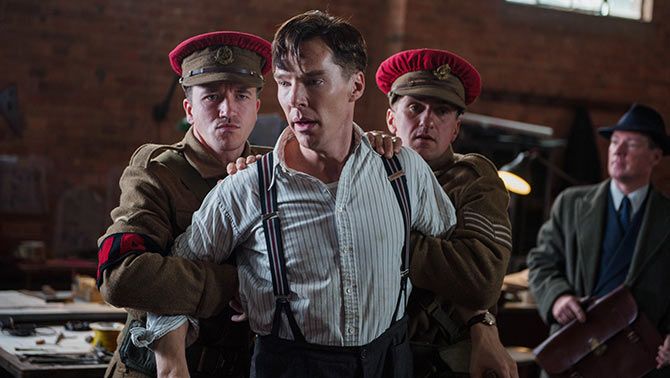 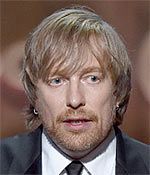 Norwegian director Tyldum made his directorial debut with Buddy, a huge hit in Norway, following which one of his other films, Headhunters, holds the distinction of being the highest-grossing Norwegian film of all time.

The Imitation Game -- about the hard, unlikely life of English mathematician Alan Turing -- happens to be his English-language debut, and has won him a nomination already. Richard Linklater is a ridiculously versatile filmmaker, the 54-year-old finding widespread acclaim in projects ranging from broad films like The School Of Rock and Bad News Bears to esoteric thinkpieces like A Waking Life and A Scanner Darkly to the films many consider his masterpiece, his rambling, romantic Before trilogy.

Linklater’s latest film, Boyhood, is an astounding work of art. It is a film written and shot over 12 years, giving us an incredibly intimate look at characters growing up -- and growing apart. 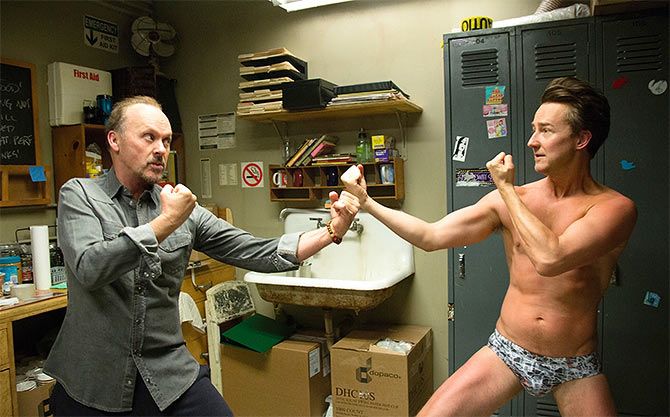 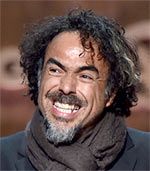 Most people believe that the Mexican director Inarritu, one of the most distinctive filmmakers in the world, made his greatest film right at the start.

Amores Perros, made 15 years ago, is a spectacular achievement, a film about the life coursing through Mexico City made with compelling style, a film that made a worldwide splash and immediately announced Inarritu, then 36, as a master.

Then came 21 Grams, Babel and Biutiful -- each impressive, each flawed, each important.

But it is only now that this brooding director has made a comedy and truly found his wings: most people are wrong, because the miraculous Birdman is by far his finest. 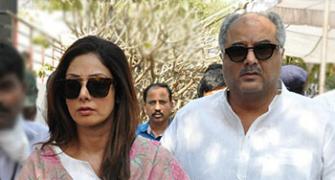 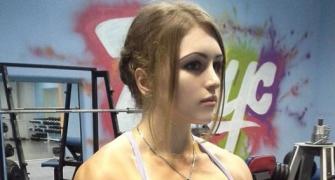 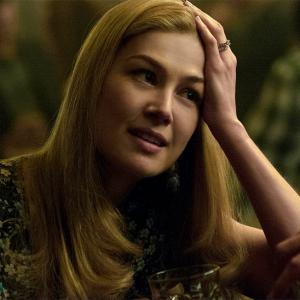 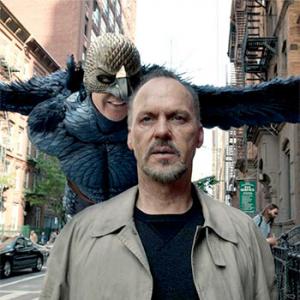