The Sarva Brahmin Mahasabha has demanded that the state government immediately stop the shooting for Kangana Ranaut's Manikarnika: The Queen Of Jhansi. 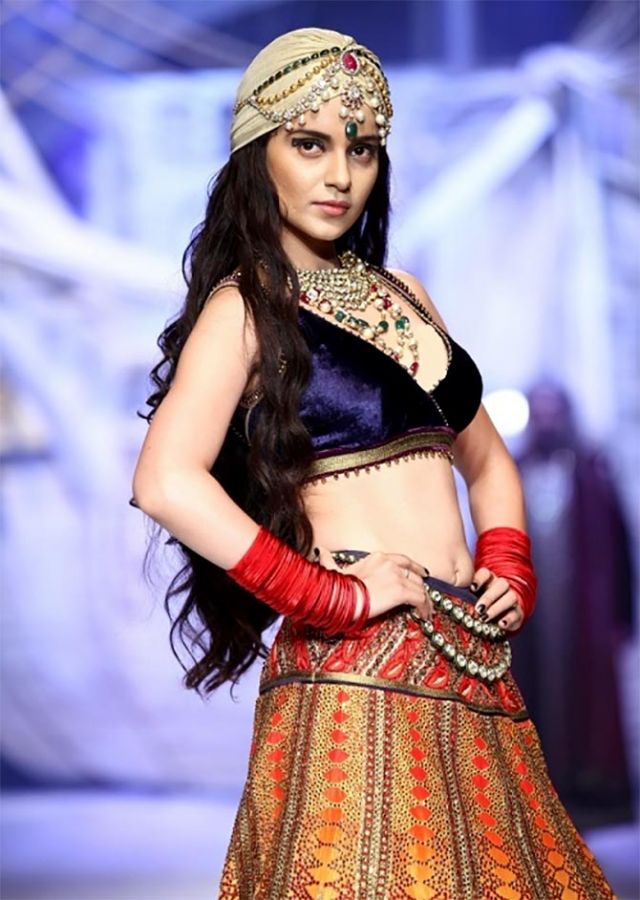 Controversies surrounding films based on historical characters fail to die down in Rajasthan as yet another right wing fringe group, the Sarva Brahmin Mahasabha, has demanded that the state government immediately stop the shooting for Kangana Ranaut's Manikarnika: The Queen Of Jhansi.

The film appears to be heading the Padmaavat way, with the group alleging that the period drama was filming a love song in which Rani Laxmibai romances a British agent of the erstwhile East India Company, a claim producer Kamal Jain denied.

"We have come to know that the filmmakers are shooting for a love song in which Rani Laxmibai is seen with a British agent of the East India Company.

"We suspect that the producers are making the film based on the controversial book, Rani, written by Jaishree Misra,” Suresh Mishra, state president of the Sarva Brahmin Mahasabha, said.

He added that the protest would escalate if the administration failed to ensure that historical facts are not distorted in the film.

Shooting would be allowed only after the film owners give an undertaking that no controversial scene would be shown, he said.

"We will meet the governor and home minister. If government does not react to our demands, protests will be escalated within three days," he said. IMAGE: Poster of Manikarnika: The Queen Of Jhansi

Mishra said he had written to Jain on January 9, asking him to share the profiles of the writers and historians the producers had consulted.

"In order to check that the issue doesn't blow up like Sanjay Leela Bhansali's Padmaavat, the government must ensure that nothing controversial is shown in the movie," he said.

When asked about the accusations, the producer told PTI that there was "no romantic scene as claimed" by the group and the team had not received any letter as yet.

"There is nothing objectionable in the film. There is no romantic scene as claimed. We are making a story on a great leader like Rani Laxmibai; the story revolves around her and her journey.

"It hurts when people say things like this against a woman who fought for the country. We have nothing to hide; anyone can come and talk to us. We haven't got any letter yet. We do not fear anything as we know what we are showing in the film," Jain said.

The film is being shot at Malsisar town in Rajasthan's Jhunjhunu district.

The filmmakers had also shot part of the film at Amber Fort in Jaipur in October last year and at Jodhpur's famed Mehrangarh Fort in November last year.

After facing a lot of ire from the Rajput Karni Sena over claims of 'distorting history' and 'a wrongful portrayal of Rani Padmini', Bhansali's Padmaavat finally released on January 25. 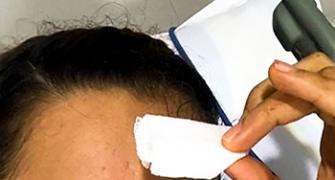 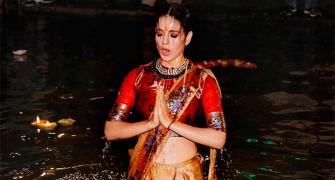 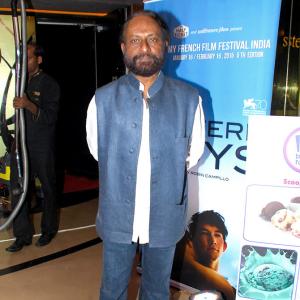