Now, a Web version of Student Of The Year! 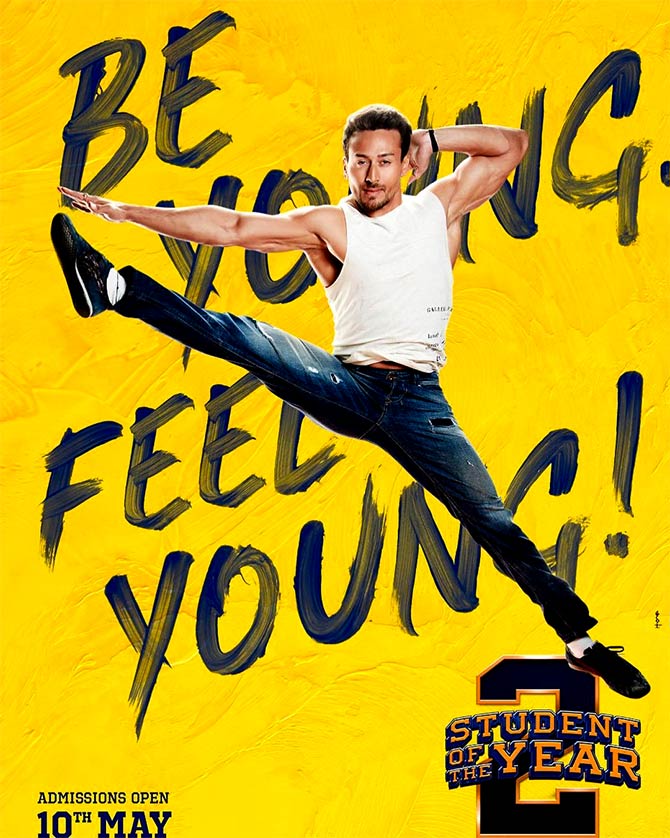 Coming up is a streaming version of the Student of The Year franchise.

The second SOTY film, which released this year, was a turkey at the box office.

Undeterred by its non-performance, Karan has got his team working on a streaming avatar of SOTY, reports Subhash K Jha.

The plot and drama, of course, will see different packaging and presentation so that it does not suffer SOTY2's fate. 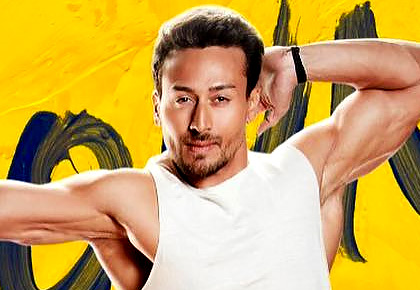