Veteran Bollywood and fashion photographer Gautam Rajadhyaksha passed away in Mumbai today following a heart attack. He was 62.

Rajadhyaksha, whose glamorous photo-shoots helped propel many actors, including Madhuri Dixit, to stardom, passed away at his residence, his family said.

The funeral of Rajadhyaksha, cousin of popular columnist and writer Shobhaa De, will be held this evening.

"Gautam's soft-focus photography style was unique and his artistic personality was unmatched," Shobhaa De said, adding, "It was a privilege for people to get photographed by him."

"He mentored several budding photographers. There will be only one Gautam," she said.

Legendary singer Lata Mangeshkar described Rajadhyaksha as an excellent photographer as well as a good singer.

"He used to like opera and had a sound knowledge of classical ragas," Mangeskhar said.

"He talked to us on music and also explained photography to me," she said adding that he had affinity for Marathi people.

"Gautam Rajadhyaksha was one my most favourite people in the fraternity... funny, sensitive and always positive. I love you Gautam and I miss you," Johar tweeted.

"Rest in peace Gautam Rajadhyaksha -- every photographer aspired to be him and every face wanted to be captured by him -- will miss you," Deshmukh said.

Described by friends and associates as a lovely, inspiring person, Rajadhyaksha was quite popular with film stars and was credited with clicking some of their best photographs.

The ace lensman had converted a hobby into a profession and excelled as a glamour photographer, clicking over 200 film personalities in 20 years of wielding the camera as a professional.

Catch these earlier features on him here: 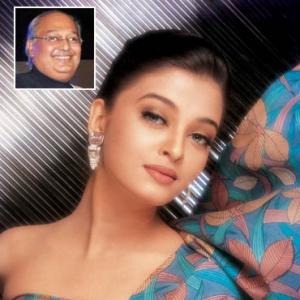 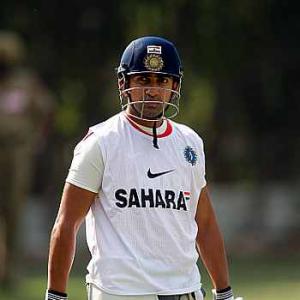