'As an actor, the excitement for me is to step into those shoes and see what keeps that man going and what has made him what he is today.' 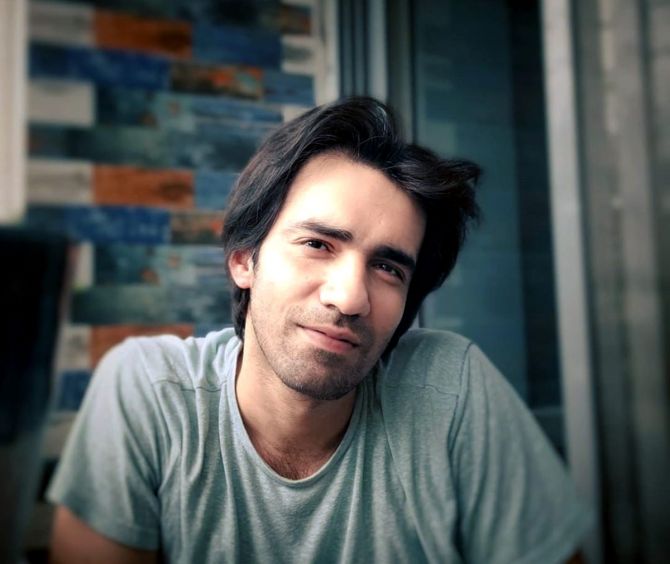 When R Balki said Ranbir and Alia are the best actors, many you actors were stunned.

Bulbbul actor Avinash Tiwary was among them.

Avinash, who has an interesting line-up of projects, tells Rediff.com Contributor Sameena Razzaq, "There are so many actors who do good work. Just ending the conversation with 'yeh hi hai aur iske baad kuch nahin (these are the best, and there's no one after them)' then where will people like me go?"

When R Balki said Ranbir and Alia are the best actors, you tweeted, 'Dear R Balki, Sir, you would not know of better actors if they are not given an opportunity and you don't step out to watch them.' What made you tweet that?

I thought it's a very basic response to someone saying, listen, we should not have this conversation. If you don't give an opportunity to someone and don't even step out to see their films, how will you know how good or bad they are.

I am not even putting myself in that category.

The conversation should be about giving opportunity to people who deserve.

There are so many actors who do good work. Just ending the conversation with 'yeh hi hai aur iske baad kuch nahin (these are the best, and there's no one after them)' then where will people like me go?

But I felt maine do filmon mein itna entertain nahi kiya jitna ek tweet mein kar diya (I haven't entertained in my films as much as I have entertained in that one tweet).

I should probably spend more time on Twitter than working on films.

I wasn't getting the coverage for the scale and craft I portray, but for a simple tweet response to a certain tweet.

This is how our media and industry set up is. We can't deny it.

I want media attention, but I want it for my work. Do you feel you are an outsider to the film industry?

I don't know what the fuss is.

If you are capable and talented, you will make it.

Look at how many films are made with newcomers every year, you will see how many people have got an opportunity.

If my films work, I am an insider.

If you are really good, people will talk about you and watch your film.

It took 15 years of struggle to bag your first lead role in Laila Majnu.

With technology, things are changing.

We live in a world that has an OTT platform. You can watch your film even if it has gone out of theatres.

Your work in the film is there for life.

If you have done quality work, it will reach people. Which is why actors like me will survive and get more opportunities.

There are so many talented people out there who do not get the opportunity. Even if they do, they do not get mainstream focus from the media and audience.

Talent has lesser value in our industry. 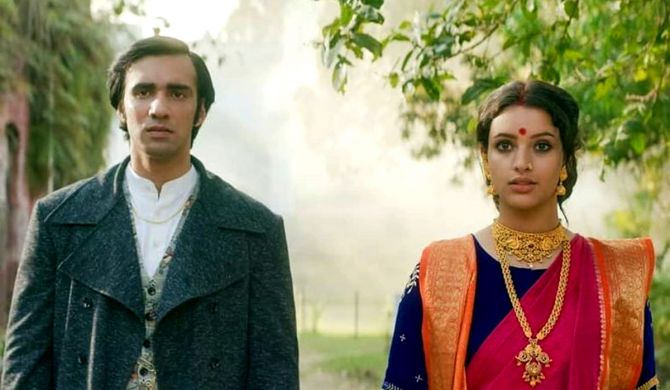 Bulbbul has impressed everyone, including your character Satya.

Satya has been the most interesting character.

He is neither white nor black. He is in that fine line of grey.

The conversation around him has been very interesting for me.

He has been called patriarch in the film.

Finally, he could accept his follies. It takes lot of courage to accept that you are wrong and go and set it right.

Satya is a rarity in men today and that is why he comes across as a Disney superhero.

And you didn't even want to be part of Bulbbul initially because you felt it was Bulbbul's story. Are you glad you did it now?

I don't think it was about the film being Bulbbul's story. I think it was more to do with this idea that I constantly kept feeling; I wasn't convinced that Satya is a patriarch.

My director actually sat down with me and said maybe Avinash, you are a closet patriarch yourself, which is why you are not able to see the follies he has done.

I wouldn't say I was completely convinced, but I was ready to say maybe the fault lies with me, maybe I am not able to see it.

I just thought it will bring a lot of conversations at least.

And people did have conversations about me.

I think 95 percent of men in our society are like Satya who don't do wrong obviously, but because of the social conditioning and the way they have lived their lives, they end up doing wrong to people. So identifying that is very important.

Once that came up in my head that this is what Satya represented, I really wanted to do it.

Dongri To Dubai will see you play Dawood Ibrahim. This is one character that has been essayed many times on screen, from Rishi Kapoor to Emraan Hashmi. How different will your portrayal be?

I can't really reveal the character I am playing.

I have the feeling that it is one of the best crime gangster dramas you have seen come from India.

It will match the international standards in every way.

If I had to play Dawood, it will be drive by how my director sees it. I would definitely want to find humour in it.

I would really like to see what ticks off a human being, what drives him to do things he has done.

Nobody is born a Dawood Ibrahim, so as an actor, the excitement for me is to really step into those shoes and see what keeps that man going and what has made him what he is today. 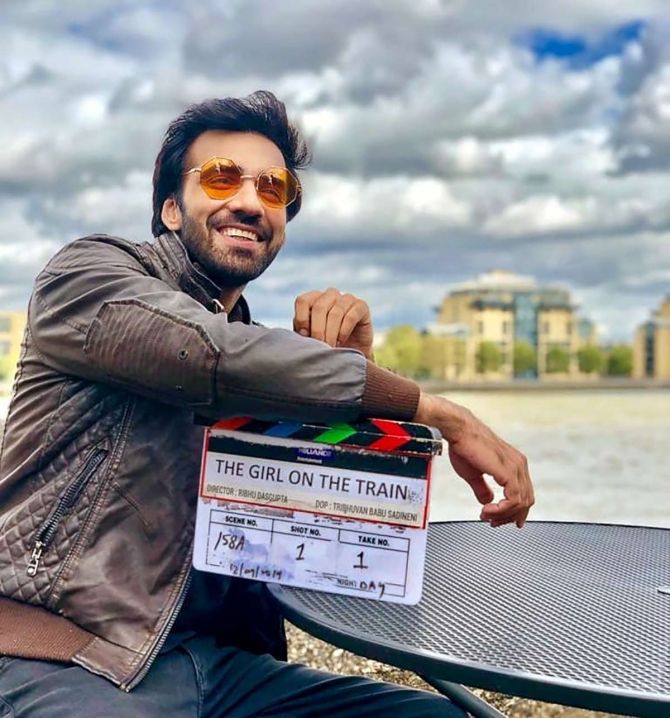 There is The Girl On The Train coming up for you where you get to romance Parineeti Chopra, Aditi Rao Hydari and Kirti Kulhari.

Yes, how lucky can a guy get?

It is a very interesting film.

I keep telling my mom this is my Hollywood venture.

It's a thriller and I can't really talk much about it.

Kirti and I did not have much screen space. I worked mostly with Pari and Aditi.

I can now dare to call Pari a friend. She is so chilled out and so much fun.

Aditi, on the other hand, was very professional on the sets.

I can say it's Parineeti's best performance yet.

I have just finished dubbing for the film, but I have no clue when it is releasing. 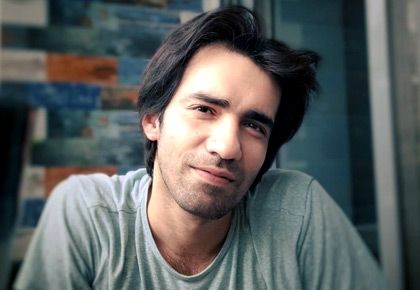 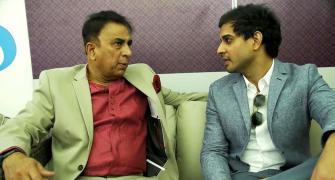 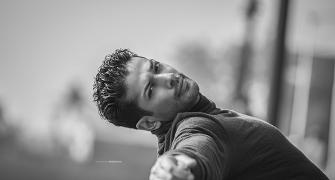 Why this hunk scares Bollywood stars 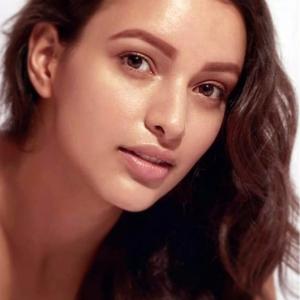