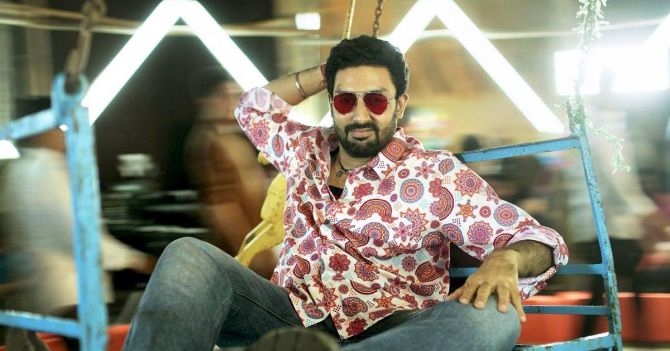 One would think that The Kapil Sharma Show would be an ideal platform to promote Anurag Basu's Ludo.

Alas! Not everyone was on the same page on this.

A source from the Ludo cast tells Subhash K Jha, "Ludo was to be the Diwali special on The Kapil Sharma Show. The entire cast was all for it, except one actor whose dates were not available." Apparently, Rajkummar Rao's dates are booked elsewhere and he would not be present for The Kapil Sharma Show.

"Abhishek, Aditya Roy Kapur, Sanya, Pankaj Tripathi, Fatima and all the others were game for Kapil's show," the source adds.

"They were excited as this was going to be the Diwali special. But when Rajkummar expressed his inability to be present for the recording, the team decided to drop its appearance on Kapil's show." 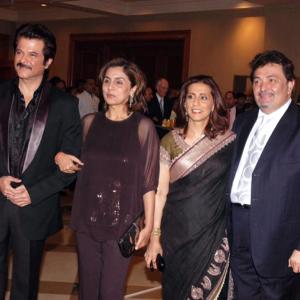 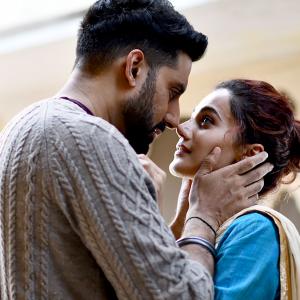