'A film with big scale music, emotion, action, youth kind, which you watch, whistle in the end and go back home happy.' Salman Khan has featured in several blockbuster action films, but the superstar says when he was offered Race 3, he never thought he would fit in the movie's thriller genre.

Salman will be seen in the Race franchise for the first time, which was earlier headlined by Saif Ali Khan.

When asked how he came on board for the franchise, Salman told reporters, "Race 3's script was offered to me two years ago, but I didn't think I'd fit in the genre. I asked (producer) Ramesh Taurani to make some changes. Once that was done, I thought it would be a lot of fun to do this film." IMAGE: Look at that swag!

The 52-year-old superstar said this is the first time where he will be seen in a full blown musical-action bonanza.

"Earlier, we used to have a musical action bonanza which hasn't come in a while. A film with big scale music, emotion, action, youth kind, which you watch, whistle in the end and go back home happy. This is one of those films, which I've never done at all," he added. No one has been favoured in the film, Salman said, on the basis of their stardom. IMAGE: What was so amusing, Bobby and Salman?

"We didn't go for the star value, we went with the characters. They should justify that. It doesn't matter who's doing well and who isn't. Everyone has been treated equally in the film. Once you watch it, you'll realise this," Salman said. While the first two Race films were helmed by Abbas-Mustan, Race 3, which releases on June 15, is directed by Remo D'Souza.

Handling so many stars on set, Remo said, was not difficult as the script was very well etched out. 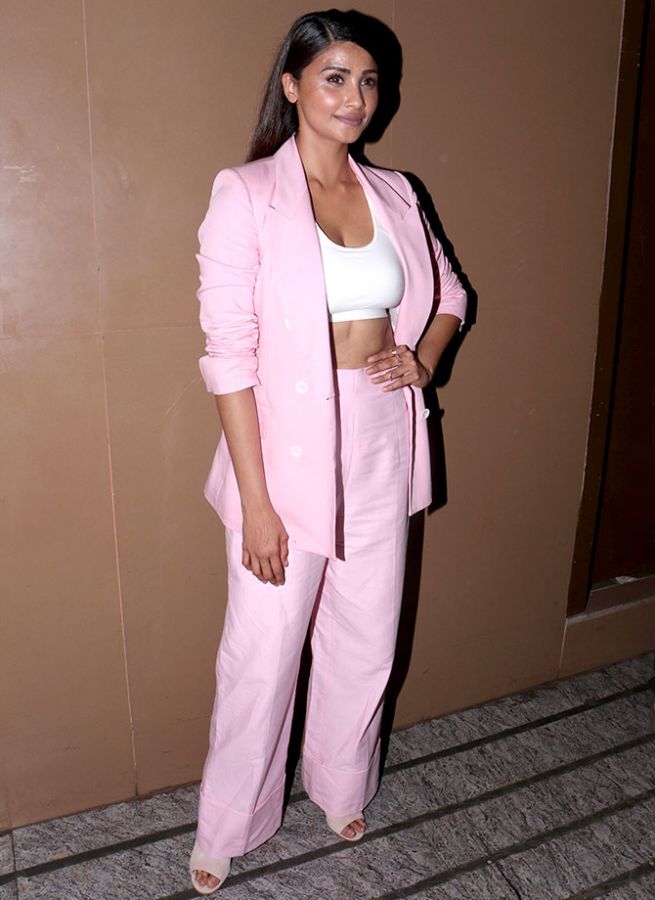 "Salman had heard the script two years ago, I came in later. Then we all worked on the script and made necessary changes. The script was so brilliantly written, all the characters were etched out," Remo said. Sangeeta Bijlani -- once Salman's girlfriend -- was present at the trailer launch. 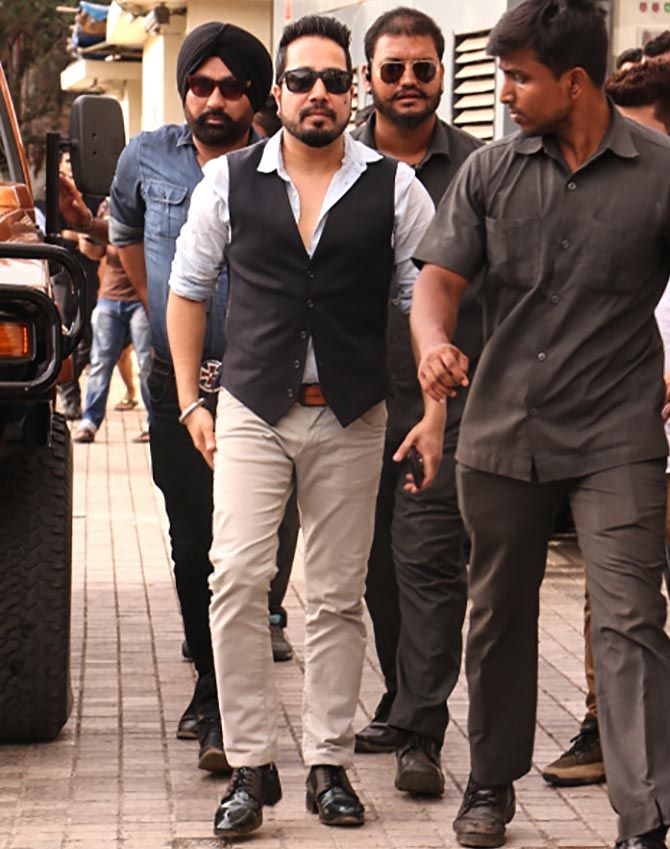 Mika Singh has sung for the film. 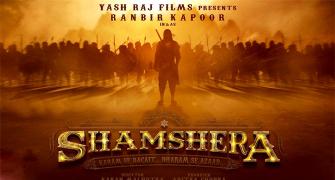 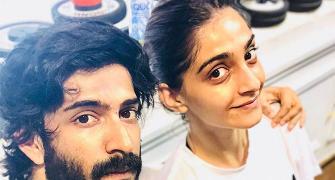 Sonam vs Harshvardhan on June 1 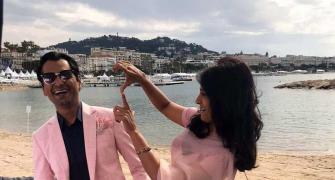 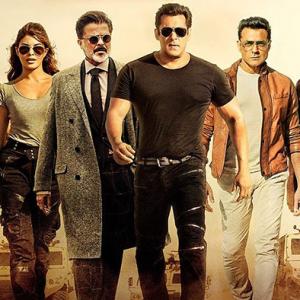 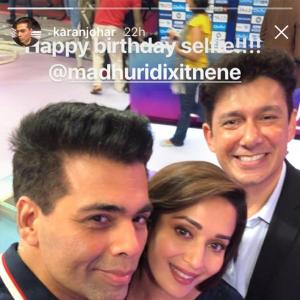