Only Kapoors Will Perform at Sangeet 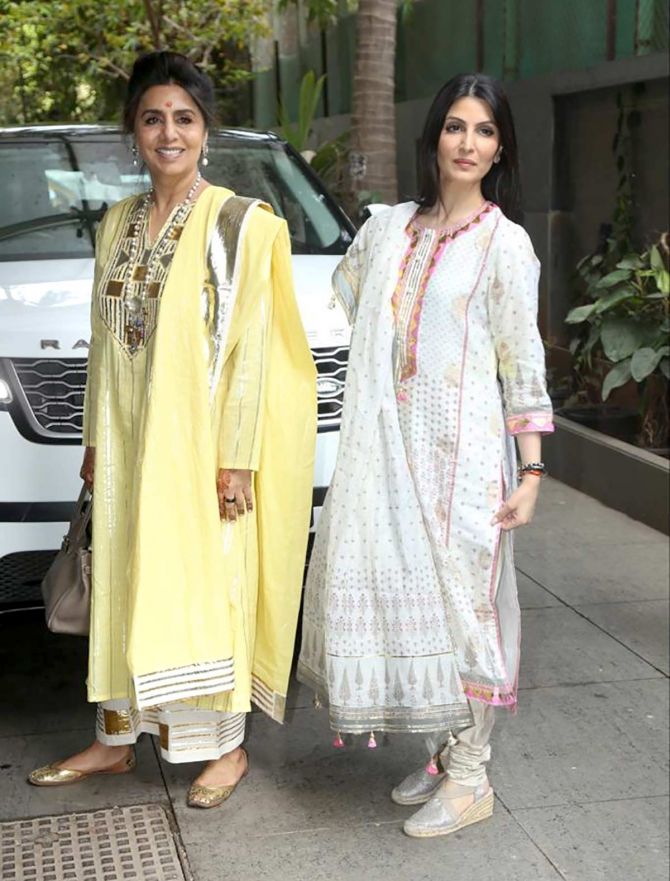 At the mehendi ceremony on Wednesday, April 13, Neetu Kapoor and her daughter Riddhima Sahni, groom Ranbir Kapoor's mother and sister, finally confirmed that the wedding would take place on Thursday. You can see for yourself what Neetu said in this video: 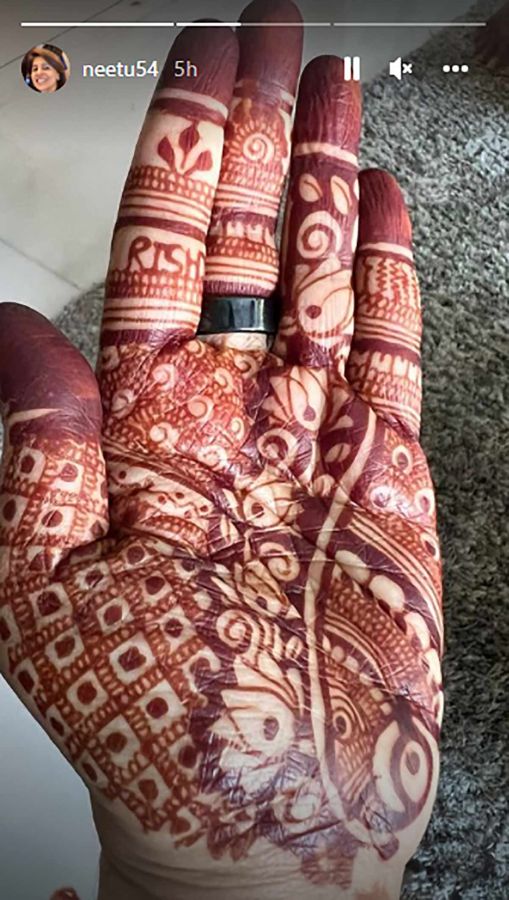 Neetu shares a picture of her mehendi. Can you spot Rishi Kapoor's name?

The groom's mother reportedly was emotional at the mehendi ceremony as it was the same day, 43 years ago, when she got engaged to Rishi Kapoor. 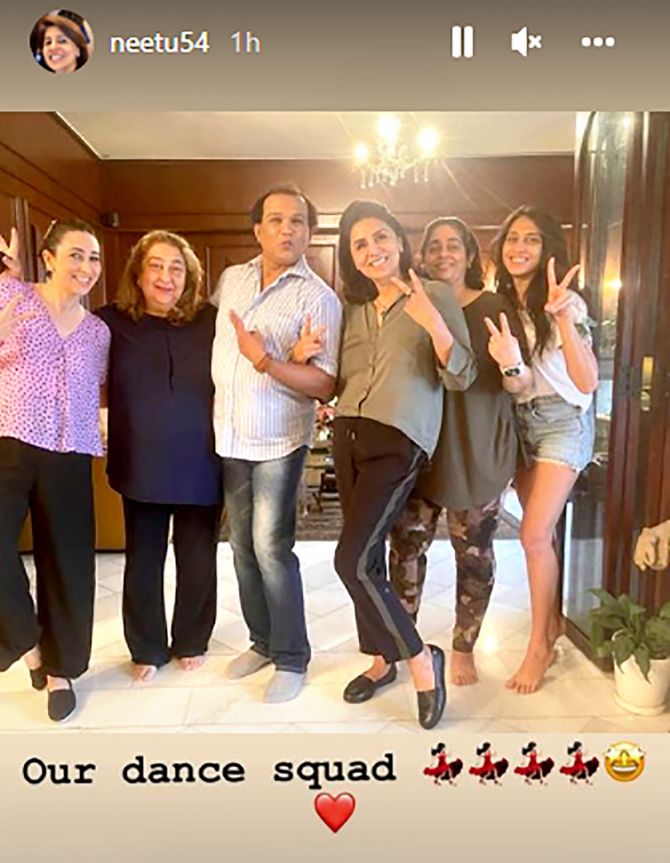 Neetu also shares a picture of the 'dance squad' for the sangeet ceremony.

Songs like Mehendi Hai Rachne Waali, Dholida, Tenu Leke Main Jawaanga and Cutiepie have been selected for the performances.

Only the Kapoors will perform, not anyone from Alia's side.

Ranbir and Alia will also not be perform.

So which Kapoor is the best dancer according to Masterji, as Rajendra Singh is fondly called? The mehendi designs that the family wore on their hands were quite simple. Alia's mother Soni Razdan shows off her mehendi, above.

The haldi ceremony took place in the morning at Vastu, the building in Pali Hill, north west Mumbai, where Ranbir lives. 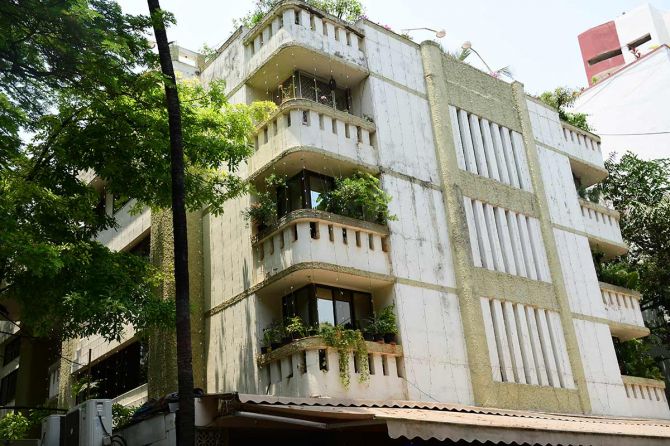 The reception, it has been reported, will be on April 17 at Mumbai's Taj Mahal hotel. 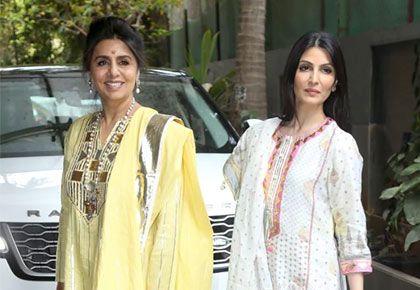 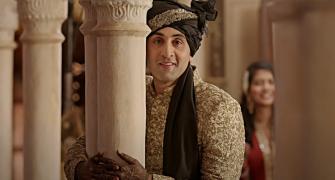 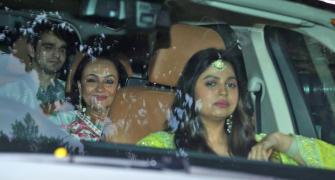 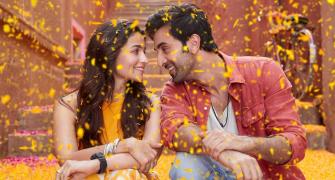 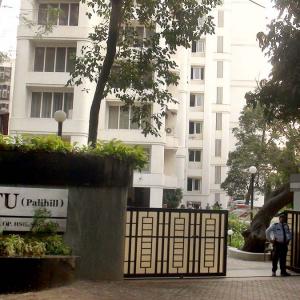 Where Ranbir-Alia Will Wed 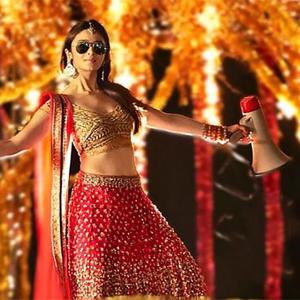