'I am still greedy' 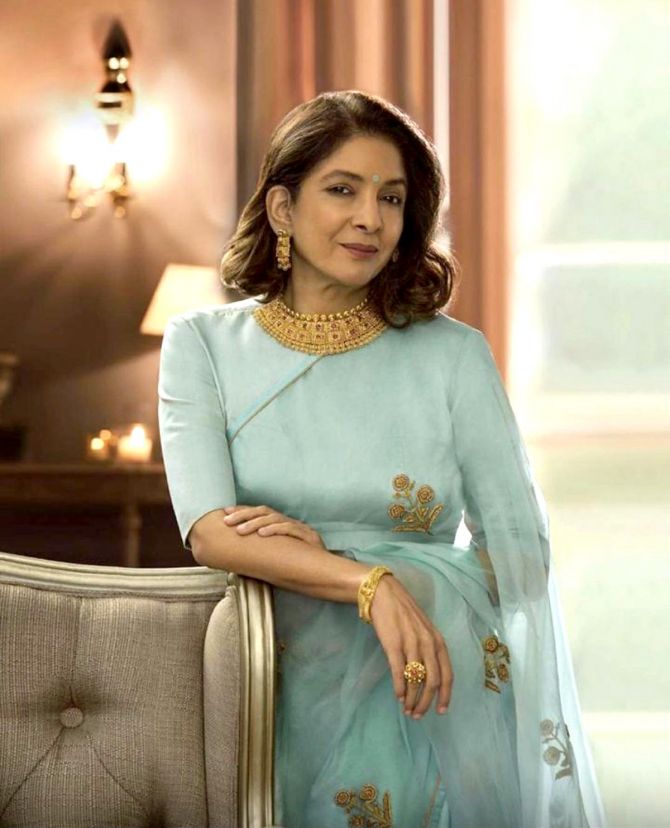 Neena Gupta is on a roll in the second innings of her career with acclaimed performances in movies like Mulk, Badhaai Ho! and the Web series Panchayat. She hopes she continues to get good roles in the journey ahead.

The 62-year-old actor says Dial 100gave her an opportunity to play an interesting role. 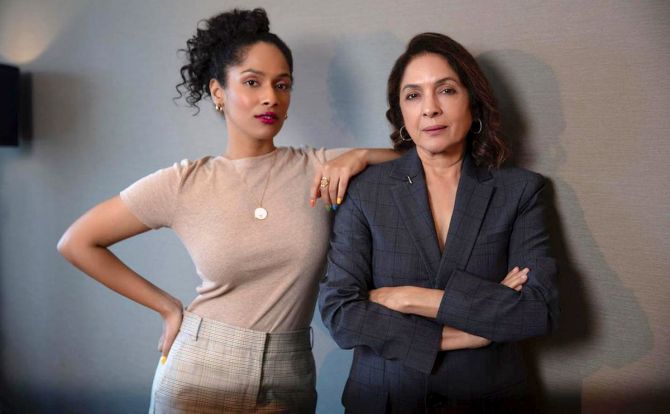 Gupta, one of the most sought after actors in the industry today, said she is "grateful" for the roles coming her way.

"I am very grateful that I am getting such nice parts. I am shooting for this film called Shiv Shastri Balboa with Anupam Kher and again, I have a very different role.

"I also have the second season of Panchayat, Masaba Masaba and a film on organ donation, where I play the main part. I have a lot of good offers, but I am still very greedy," the National Award winner tells PTI in an e-mail interview. 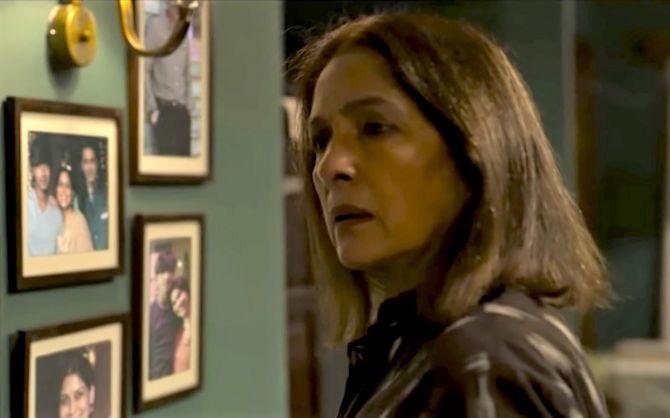 The intriguing plotline and her role attracted her to Dial 100, though she had initially turned down the project.

"The casting agent had told me that it is a revenge kind of a role, so I had said no because I don't do negative roles. Then I spoke to the producer and he told me about my role. It was very different from what I have done so far, that's why I said yes to it."

She is grateful to the director for giving her the correct note to play the character of Seema Pallav.

"An actor often does different kinds of roles, not necessary that whatever role you do you have gone through that emotion or phase. I have done a mother's part when I was not a mother.

"So when I was giving my first shot, I asked Rensil (D'Silva, director) if I can do it this way or that way, he suggested this particular sur (tone) and I followed that throughout the film," she says. 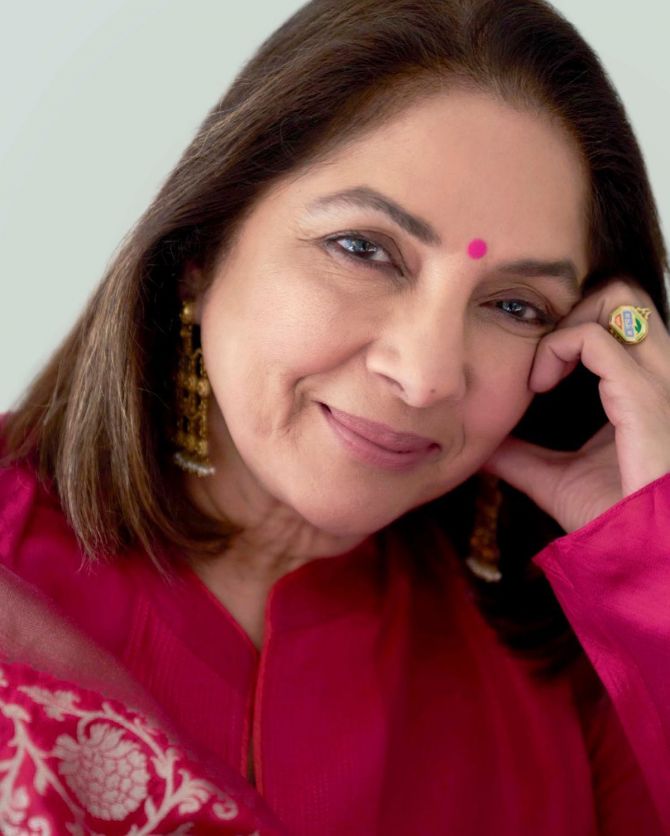 Gupta also revealed some secrets about her acting process.

"My funda is very clear, you mean your lines, listen to your co-actor's lines and that is the crux of everything. You need to be focused, concentrate and your body language is also very important. If I can do all these things with complete focus, then the work is done," she explains. 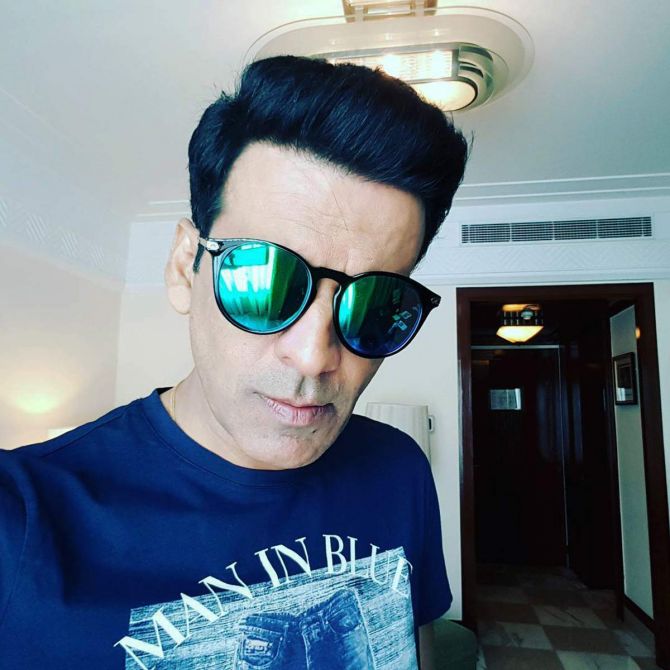 Manoj Bajpayee is thrilled that his success on the digital platforms has made audiences, especially the younger generation, eager to explore the work he did in the 1990s and 2000s.

In a film career of spanning over 25 years, the actor has been lauded for his performances in movies such as Satya, Shool, Raajneeti, the Gangs of Wasseypur series, Aligarh and Bhonsle.

Thanks to OTT, viewers know him mainly for playing intelligence agent Srikant Tiwari, the lead character in the hit Amazon Prime Video series The Family Man. 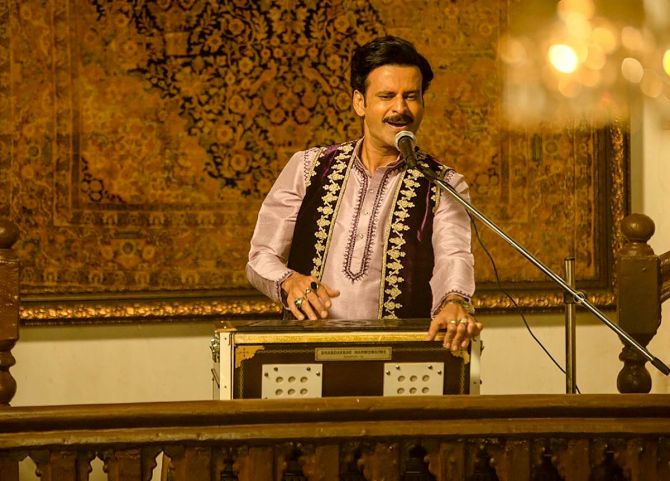 He has also featured in original films on streaming platforms like ZEE5's Silence... Can You Hear It? and Netflix's anthology Ray.

The actor said his popularity in the Web space has made a section of the audience rediscover his talent.

"Now, 13-year-old children are celebrating my performances, so that's the new audience I have been able to reach out to. The audience base has expanded, thanks to OTT platforms. The successes I have seen on OTT, from The Family Man, Ray, Silence, these projects have been watched by people across the world," Bajpayee tells PTI in an interview.

It is "exhilarating, overwhelming and humbling", the actor said, that audiences have started watching his early films.

"They are going back, trying to dig up all the work I have done, from Satya, Shool, Kaun, Zubeida' to even Gali Guleiyan, Aligarh and Bhonsle. It's exciting," he adds. 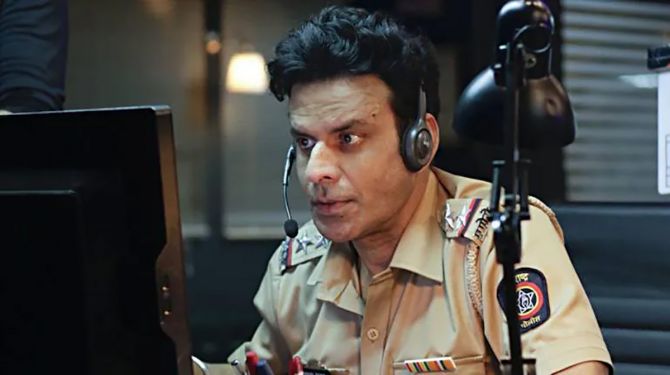 The 52-year-old actor was recently seen in the ZEE5 thriller Dial 100.

Directed by Rensil D'Silva, the film follows the events of one night, when police officer Nikhil Sood (Bajpayee) receives a call on the police helpline from a woman, played by Neena Gupta, who wants to commit suicide. The call puts him in a difficult situation as the woman takes his wife (Sakshi Tanwar) and son hostage.

Bajpayee said what fascinated him about Dial 100 was that the film was not restricted to being a thriller.

"It also explores the emotional side of a father. He can't call himself a successful husband or a father. But on this one night, his role as a father and a husband is completely questioned. He has to prove himself all over again. He has just a few hours to do that," he says. 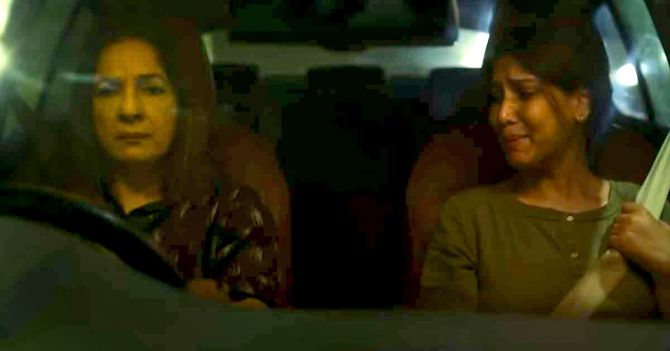 Dial 100 features Bajpayee as a man in uniform, following such roles in films like Shool, Satyameva Jayate and Baaghi 2.

For him, portraying a cop is not about donning a uniform and delivering dialogues, but always about the "person I am playing", the actor said.

Bajpayee noted that he approaches all his characters with sincerity, never trying to do an ordinary job, even if the audience isn't able to catch it.

"When you are working, don't try to finish your shot. You should try to improve yourself, find new ways of doing things to project your character, which others may not notice, but you do it for yourself, to better your craft.

"As an actor, I am invested in how deep I can get while performing a role or understanding the character. It is far more important than my character being celebrated," he adds. 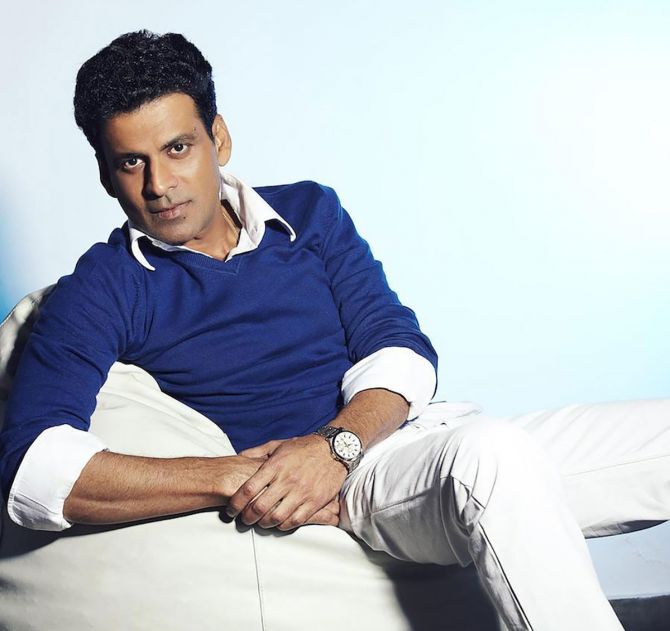 The actor said his career choices are guided by an unflinching belief in his gut.

Bajpayee said he had a sense of clarity right from the outset in the mid 1990s to stick to his conviction, even at the cost of staying home with no work.

"I have always believed I am here to listen to my heart. My conviction in myself was stronger than what people were expecting me to do. I was ready to sit at home but not succumb to somebody else's vision about me.

"In that process, you offend some people who feel bad that you chose not to be a part of their projects, but as long as you are convinced about what you want to do, there's nothing like it."

After he first shot to fame with the 1998 cult classic Satya, the actor recalled being flooded with advice on how to navigate his career.

"People told me after Satya to do whatever films I was getting. I was told being busy is something extremely important in this industry. I am so glad I didn't take the advice because that helped me remain not only grounded and real but also reinvent myself.

"It helped me to not succumb to those choices, make money and vanish in five years. 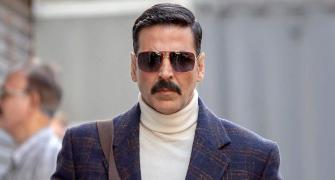 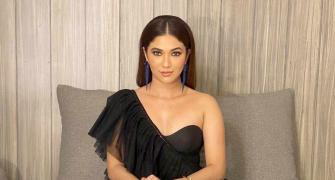 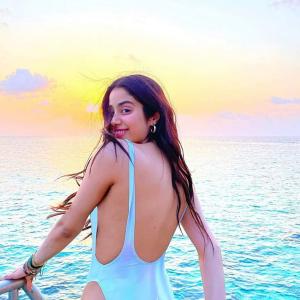