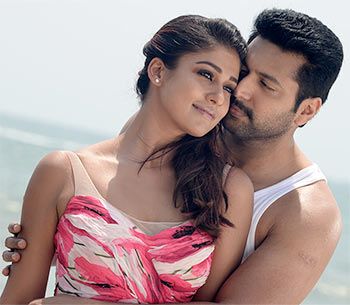 One of the most stunning faces of Tamil cinema, Nayantara's popularity keeps growing with every film.

She has worked with leading actors of the south film industry, from Rajinikanth, Mammootty, Nagarjuna, Suriya, Vijay to Ajith. Her women-centric movies like Anamika and Maya are well made too.

Her brief hiatus from cinema a few years ago seems to have only enhanced her appeal. She made a spectacular comeback in 2013 with Raja Rani.

She has had seven releases this year -- five films in Tamil and two in Malayalam. All the films have done well at the box office.

Here is a closer look at her Tamil films this year:

Nanbenda was a breezy romantic comedy, which saw her play a pragmatic bank manager with plenty of style.

Directed by Jagadish, the film opened to mixed reviews but became a box office hit.

The film starred Udhayanidhi Stalin, who had worked with her earlier in Ithu Kathirvelan Kadhal. 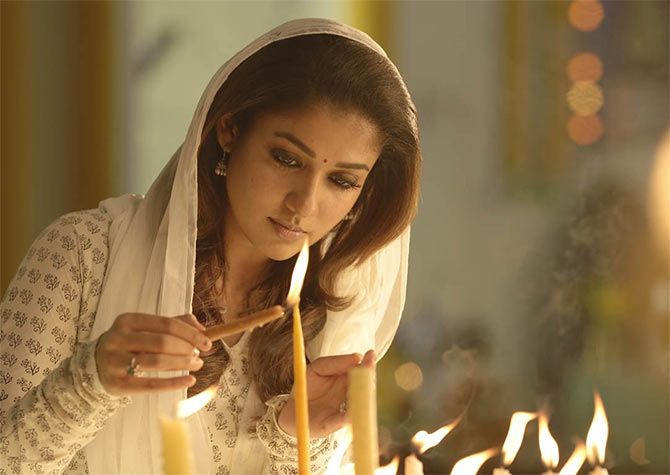 It was Suriya's show all the way but Nayantara kept her fans entertained with her elegant performance as a nurse. 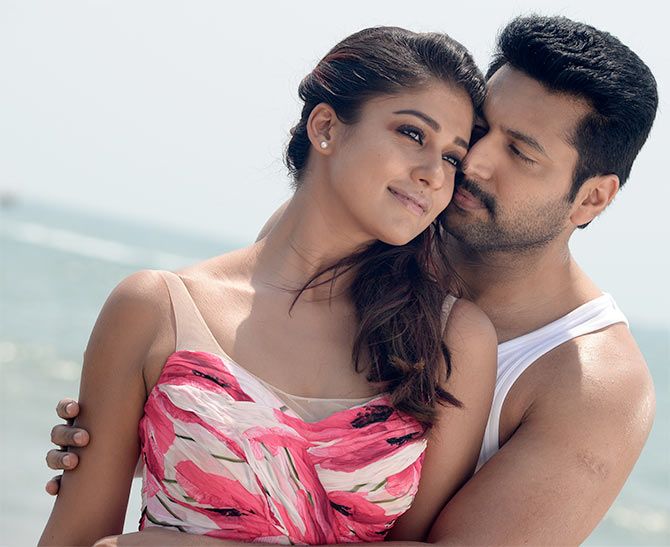 Nayantara, as a forensic expert, left a mark with her charm, vivacity and humour.

Her spontaneity added a fun element to the otherwise intense thriller. In the supernatural thriller Maya, Nayantara slips into the role of a young mother struggling to make ends meet.

She appeared at ease in the deglamorized avatar, dressed in simple salwar kameezes, without her usual spunk and fire.

The film revolved around her and the talented actress seemed more than able to shoulder the responsibility.

Directed by Ashwin Saravanan, the film has been playing in theatres for over a month now. 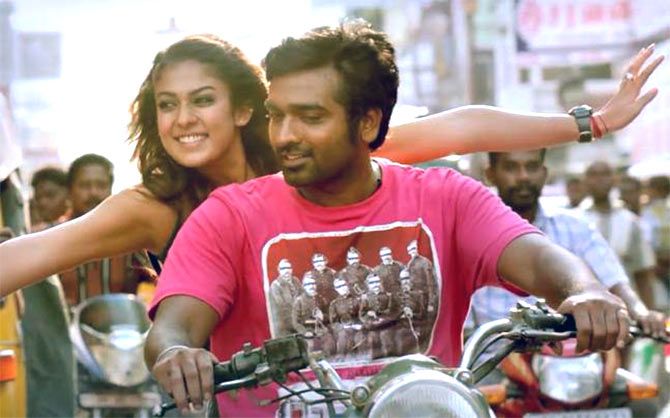 Director Vignesh Shivan's Naanum Rowdy Dhaan, starring Vijay Sethupathi and Nayanthara, released recently and saw her in one of her best performances.

Produced by Dhanush, it was a romantic comedy.

Nayantara played a young woman with hearing impairment out to avenge her parents' murder.