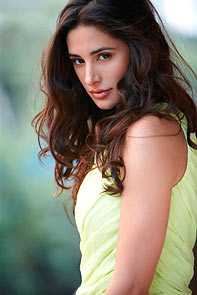 Filmmaker Tigmanshu Dhulia is currently on a special assignment in the tranquil wilderness of the Jim Corbett National Park in Uttarakhand. He is currently scripting a new version of  Basu Chatterjee’s 1982 sex comedy Shaukeen, which goes on the floors early next year.

Interestingly, the Bullett Raja director will only script the new Shaukeen and not direct it.

"A friend of mine, Rumi Jaffrey, who is also a writer, is directing the new version of Shaukeen,"

says Dhulia. "I am only scripting it. The challenge is to contemporize and update the original screenplay without losing the original flavour.”

Anu Kapoor, Paresh Rawail and Anupam Kher will play the dirty old men in the new Shaukeen and Nargis Fakhri will play the object of their adoration. Amitabh Bachchan: I will not enter politics ever again