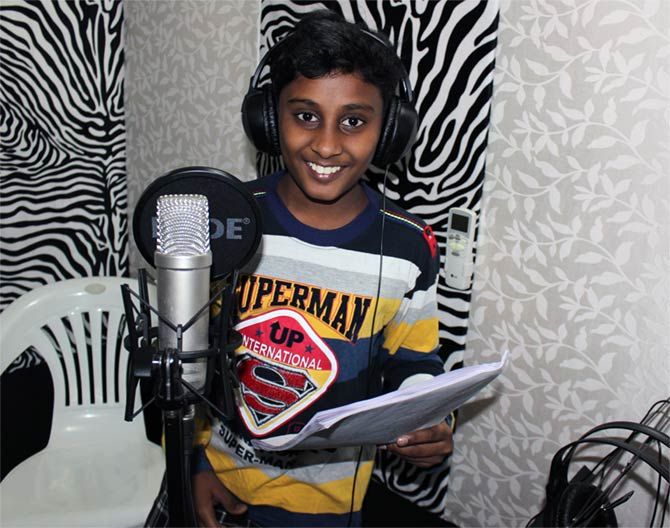 Hyderabad's Sanmkalph Vayuputra will lend his voice for the central character of Mowgli in the Telugu version of Jungle Book.

Relatively new to the craft, the 10-year-old boy has stunned the unit members of the film with his impressive voice, clarity, emotive capabilities and command over Telugu.

Hundreds of Telugu-speaking kids in India and abroad were tested for this prestigious venture, and it finally fell into the lap of young Sanmkalph.

Sanmakalph’s pedigree has a role to play in this. He is none other than the son of reputed Telugu voice artist, Nagarjuna Vayuputra!

Releasing on April 8 worldwide, this outing of Mowgli is produced by Disney.

The only human character of the film, Mowgli, is played by an Indian born debutant Neil Sethi.

While Priyanka Chopra and other actors have rendered voice support to the Hindi version, the original English film has voices by Scarlett Johansson, Ben Kingsley, Idris Alba and Bill Murray. Prakash Raj will be donning the director’s cap once again.

His recent directorial venture Ulavacharu Biryani (Un Samayal Arayil in Tamil), which was a remake of the Malayalam film Salt and Pepper, was highly appreciated by critics.

The seasoned actor is now remaking this movie in Hindi under his direction with the title Tadka.

Nana Patekar will reprise the role that was done by Prakash Raj.

Nana, who is impressed with Prakash Raj's direction and the story immediately agreed to do the movie.

Incidentally, Nana Patekar, like Prakash Raj, is a foodie and has a passion for cooking.

Shriya Saran and Tapsee Pannu will also star in the movie.

Prakash Raj Productions and Zee Studios will jointly produce Tadka. The film will go in to production in May. Telugu actor Ajay may have played several villainous roles but he is good at playing character roles too.

Now this tall actor will be seen in 24, a film directed by Vikram Kumar with Tamil superstar Suriya. 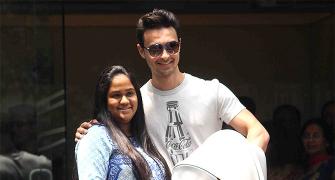 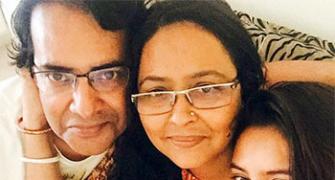 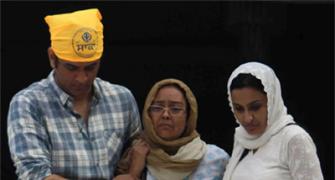