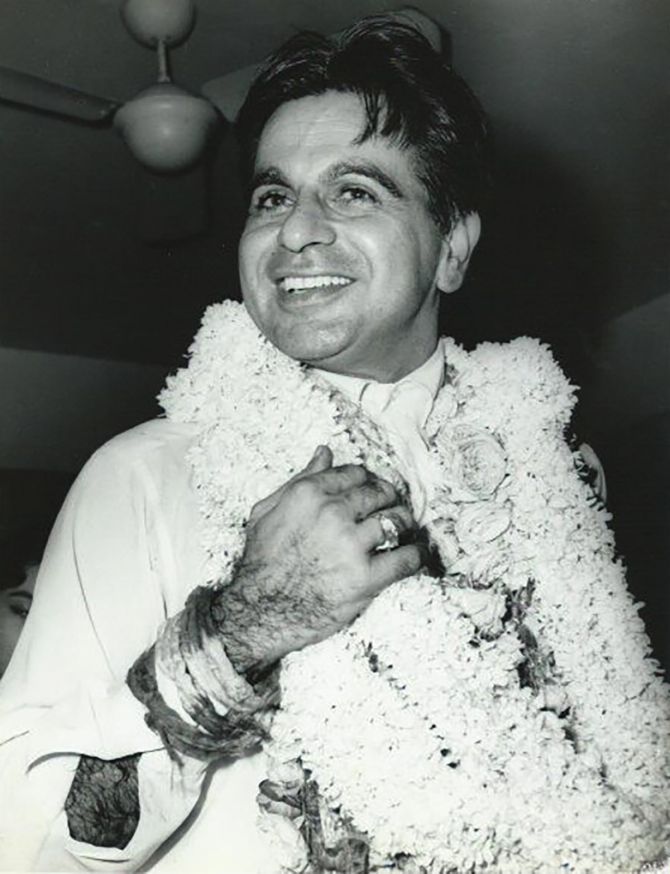 Dilip Kumar, India's enduring film legend through the decades, died at a Mumbai hospital on Wednesday, July 7, after a prolonged illness, his family and doctors treating him said. He was 98.

The actor, known to generations of film-goers as the 'Tragedy King' for his portrayal of the brooding, intense romantic in classics such as Mughal-e-Azam and Devdas, had been admitted to the Hinduja Hospital, a non-COVID-19 facility in Khar, since last Tuesday.

"He passed away due to prolonged illness at 7.30 am," Dr Jalil Parkar, who had been treating Kumar, told PTI.

'With a heavy heart and profound grief, I announce the passing away of our beloved Dilipsaab, few minutes ago. We are from God and to Him we return,' family friend Faisal Farooqui posted from the actor's Twitter handle at 8.01 am.

Kumar, who was married to actor Saira Banu, had been in and out of hospital the last month and his family had hoped that he would get better.

The actor, the last of the golden troika with Raj Kapoor and Dev Anand, was admitted to hospital last month following episodes of breathlessness.

He was then diagnosed with bilateral pleural effusion, a build-up of excess fluid between the layers of the pleura outside the lungs, and underwent a successful pleural aspiration procedure. He was discharged after five days only to be admitted to the hospital again. 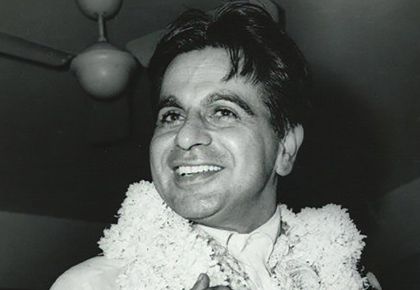