''We have to scale down our theatre's seating capacity by tweaking the arrangement of seats.'
'We have to stop screening back-to-back shows to ensure that people do not bump into one another.' 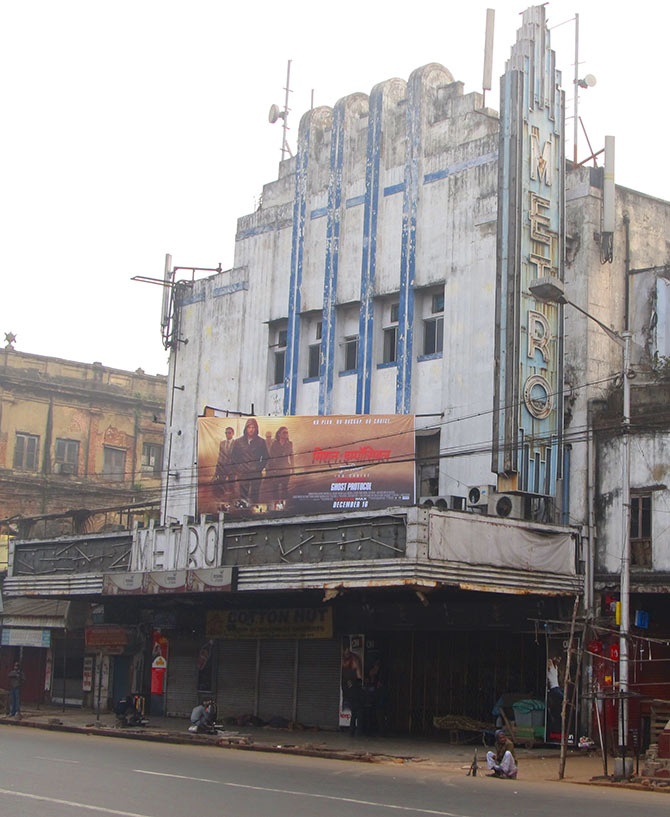 Owners of single-screen movie theatres in Kolkata are not very optimistic about the revival of the ailing sector after the lifting of the lockdown, saying the pandemic has affected the concept of watching movies in a gathering.

However, they are hopeful that the movie theatres will retain their loyal audiences.

"We have to scale down our theatre's seating capacity by tweaking the arrangement of seats. We also have to stop screening back-to-back shows to ensure that people do not bump into one another," Navin Chokhani, owner of Navina Cinema in south Kolkata, told PTI.

Chokhani also felt that movies meant for big screens cannot be released solely on over-the-top (OTT) platforms (streaming on the Internet) as a section of the audience will return to theatres after the return of normalcy.

"There have always been audiences who watch films on the Internet and people who rush to nearby theatres. Producers will definitely keep that in mind," Chokani said, in response to a query whether producers will opt for OTT if the release of their films is delayed indefinitely due to the COVID-19 outbreak.

Arijit Dutta, owner of Priya Entertainments Private Ltd that runs Priya Cinema on Rashbehari Avenue in Kolkata -- said the COVID-19 outbreak has dealt a severe blow to struggling single screens and it will be difficult for them to make a comeback after the lockdown is lifted.

"When the halls reopen, social distancing has to be ensured because of which show timings will have to be changed and releases will be fewer in number. It is difficult to say whether running single screens will be even viable after all this," Dutta said.

Dutta felt the producers of medium-budget films might go for alternatives, OTT platforms included, if the impasse continues as they have a lot of things at stake.

"We have to think of ways for sustenance as overdependence on OTT will kill single screens and the existing distribution model," he said.

Dutta, however, said he is not losing all hopes as he has seen ups and downs in the sector during his long years in the industry. 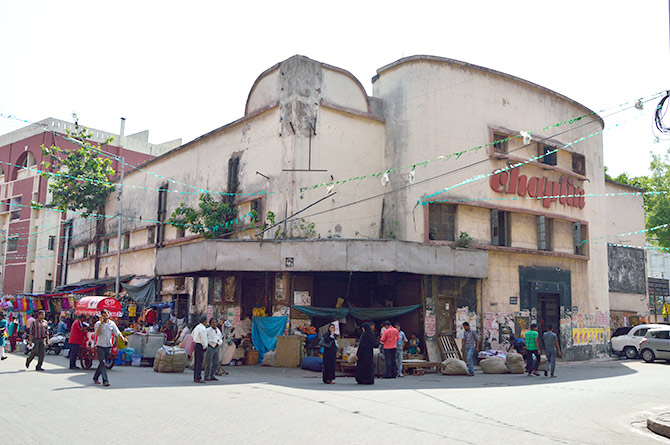 Film distributor and hall owner Satadip Saha said 200 single screens were operating in West Bengal before the lockdown, of which at least 60 to 70 may never open again after the lockdown is lifted.

If major films are not released in cinema halls in the coming days, the entire single screen sector will go into a comatose situation, a member of the Eastern India Motion Pictures Association, the apex body of cinema halls and distributors in the region, said.

Suranjan Paul, owner of the Minar, Bijali and Chhabighar movie halls, however, hoped that screening of films in the theatres cannot discontinue in the long run.

"The release of some films on the OTT platform can be an immediate response in the wake of the present situation due to the lockdown, but the quality of these screenings cannot match that of the big screens. Our loyal audience will definitely return once the situation normalises," he said.

The Multiplex Association of India, in a statement, said, 'We would like to urge all studio partners, producers, artistes and content creators to support the cinema exhibition sector, a vital part of the value chain, by holding and releasing their films in the theatres, once they open again.'

'We urge all studios, producers, artistes and other content creators to kindly respect the exclusive theatrical window, which has been a time-tested industry practice, agreed to by all stakeholders, not just in India but even globally for several decades,' it said.

The MAI hoped that after the crisis ends, the combination of pent-up demand and promise of new movies will boost the film business and contribute to reviving the industry.

'The collective, social experience of watching films on the big screen needs to be preserved and it can be done so only with the collective support of all the stakeholders,' it said.

"We all hope the crisis will end soon," a spokesperson of the association said, "and people will return to the theatres to watch movies on the big screens." 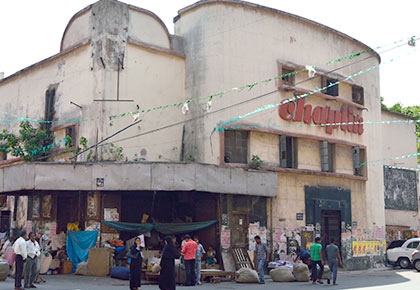