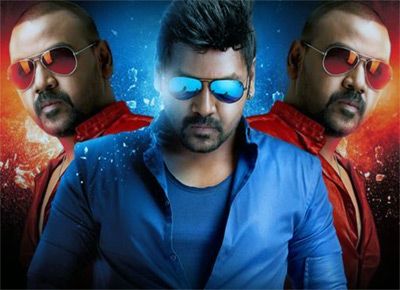 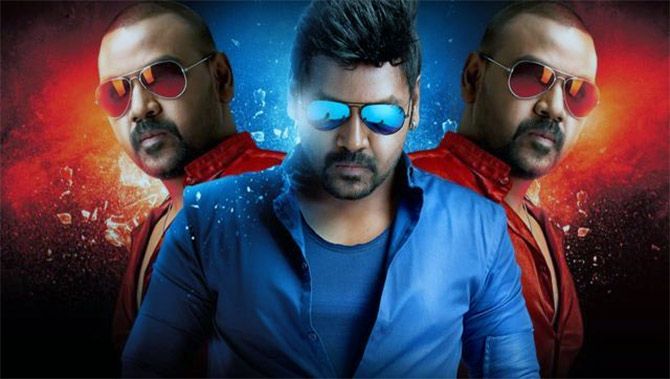 Raghava Lawrence has been trending on social media.

The first look poster of his upcoming venture Motta Siva Ketta Siva, which was released a couple of days ago, has gone viral.

The film is the official remake of the Telugu blockbuster, Pataas.

The film is bankrolled by veteran producer R B Choudary. 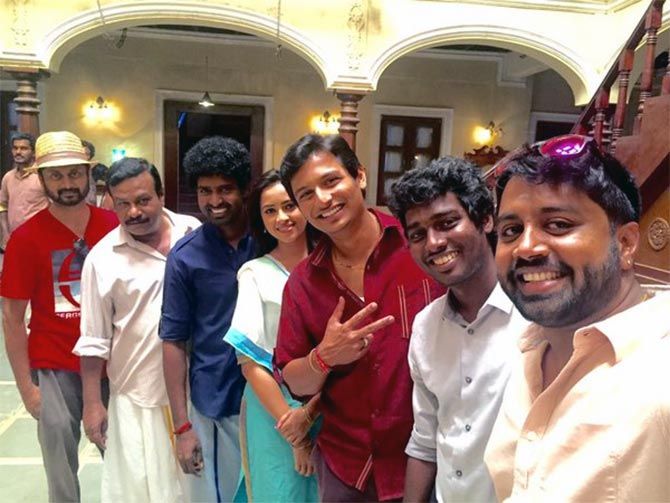 Director Atlee recently announced that he is turning producer.

The Raja Rani fame director has revealed that he is going to co-produce a film titled Sangili Bungili Kathava Thorae under the banner ‘A for Apple’ in association with Fox Star Hindi.

The film will be directed by newcomer Ike.

Jiiva and Sri Divya have been roped in to play the lead.

Meanwhile, the young director is awaiting the release of the much-anticipated film Theri starring Vijay. 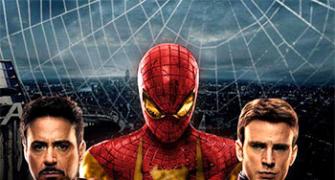 This Aviyal is not an exotic dish 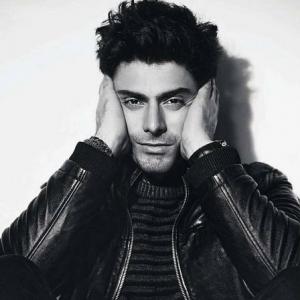 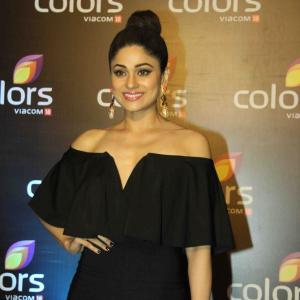