There are so many promising movies coming up in 2019!

We shared the first half of our must-watch list here.

Joginder Tuteja presents the Part Two of the movies to look forward to this year. 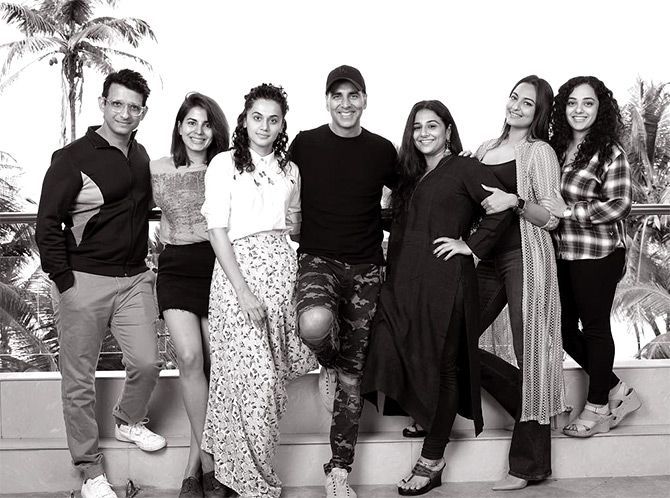 It's going to be Akshay Kumar versus John Abraham all over again this year, with Akki's Mission Mangal arriving alongside John's Batla House.

They shared the same weekend last year as well, with Gold and Satyamev Jayate. Both films did well.

Mission Mangal is special, as it deals with India's space journey. 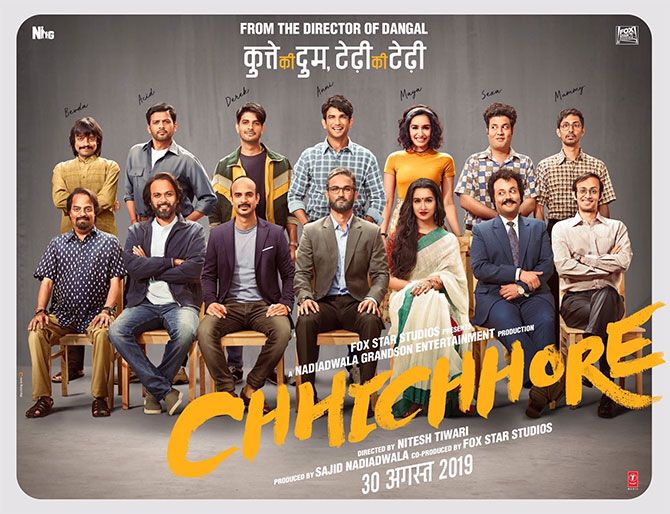 The Chhichhore poster looks like a lot of fun. 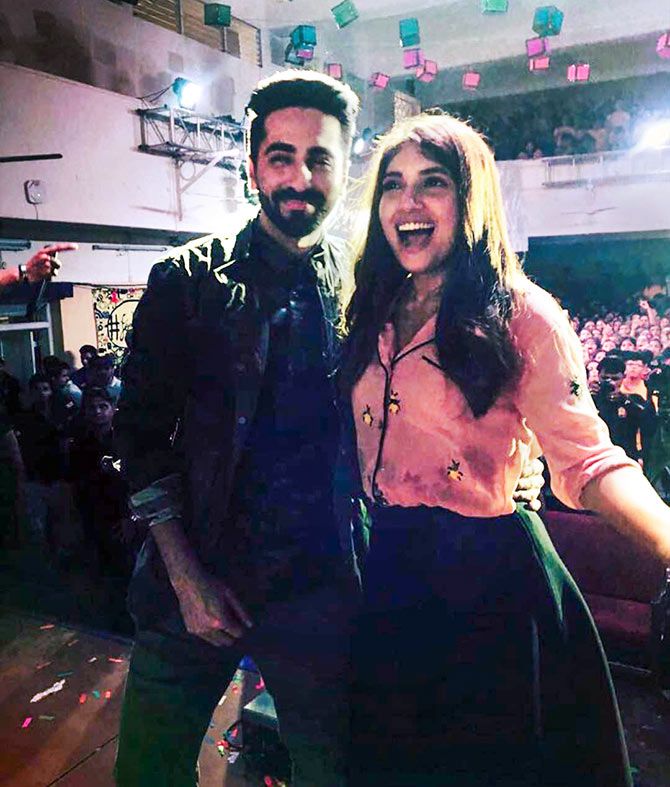 Ayushmann Khurrana has been consistent at the box office with back-to-back hits, and has interesting films coming up.

Among them is Dinesh Vijan and Amar Kaushik's Bala.

The producer-director combo, who had last delivered a blockbuster in Stree, is now telling the story of a man suffering from premature hair loss. 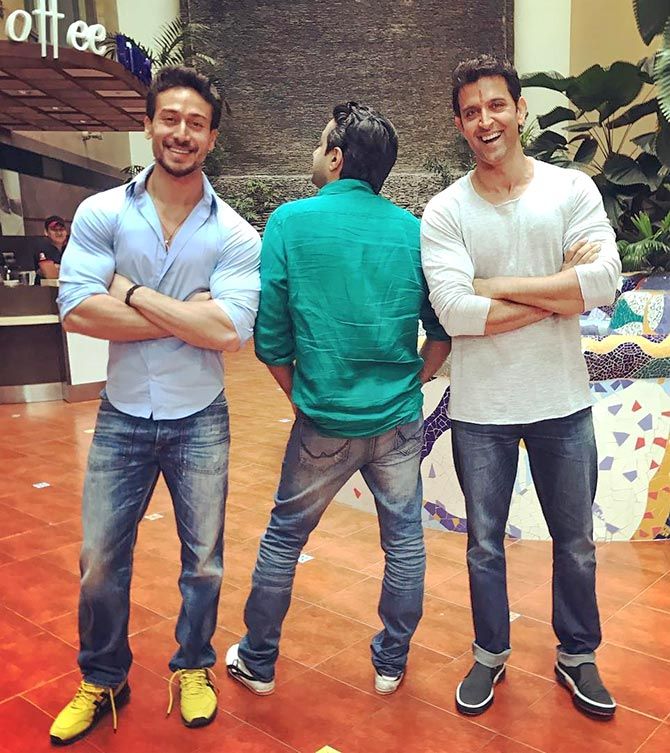 Director Siddharth Anand had directed Hrithik Roshan in Bang Bang and the duo are now coming up with another stylish entertainer.

Tiger Shroff adds to the cast.

The shooting is on and one expects a high-octane affair with the kind of entertainment a big screen viewing warrants. 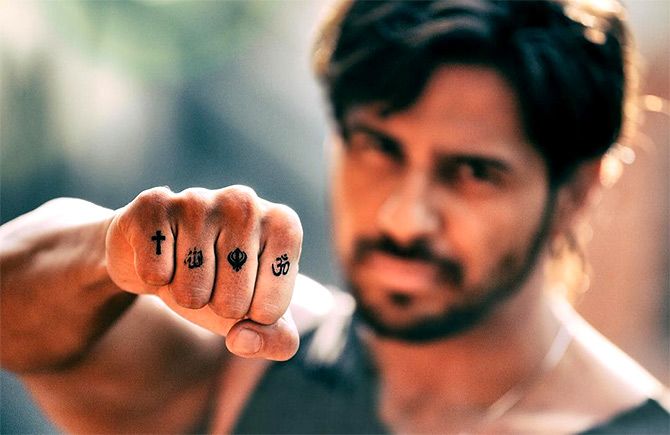 Director Milap Zaveri silenced his critics with a hit in Satyameva Jayate.

Now, he will bring together the Ek Villain team of Sidharth Malhotra and Riteish Deshmukh for Marjaavaan.

A word of caution: Riteish will play a dwarf villain. Hopefully, he will have better luck than Shah Rukh Khan did in Zero. 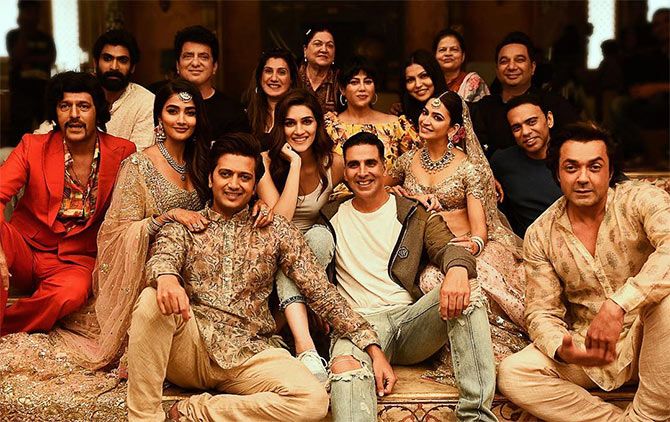 Produced by Sajid Nadiadwala, the fourth installment in the Housefull series will be directed by Farhad Samji.

While Akshay Kumar and Riteish Deshmukh stay on, Bobby Deol joins them with Kriti Sanon, Kriti Kharbanda and Pooja Hegde.

Cast member Nana Patekar has reportedly been dropped after the #MeToo allegations against him. 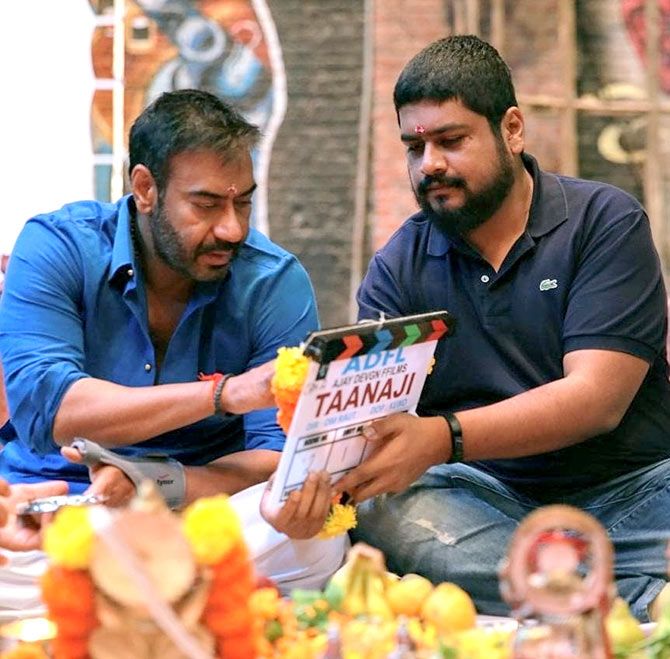 Ajay Devgn goes into epic mode this year with Tanhaji: The Unsung Warrior.

Based on the story of a real life warrior, this period tale will see Saif Ali Khan reunite with Ajay Devgn after Omkara. 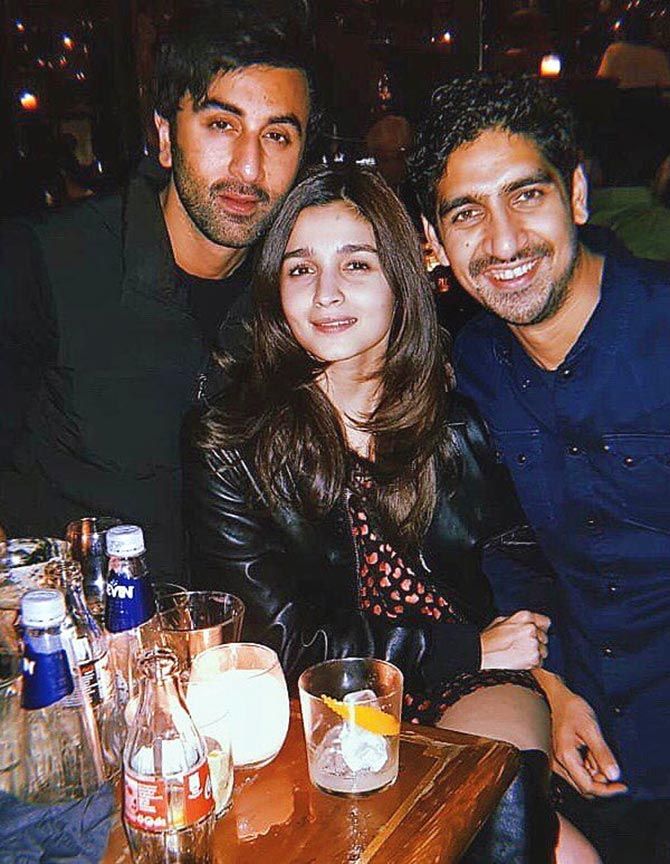 Amitabh Bachchan puts in an appearance as well. 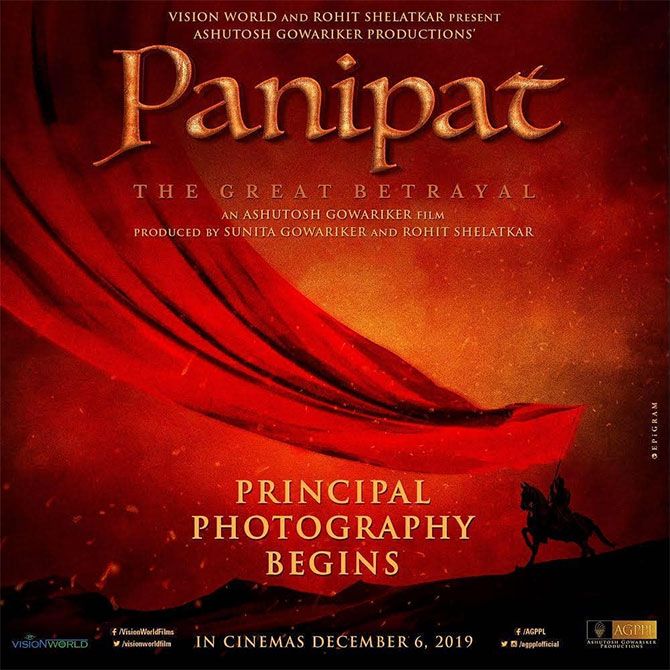 Ashutosh Gowariker gathers his resources once again to make another period affair after Mohenjo Daro and Jodhaa Akbar. 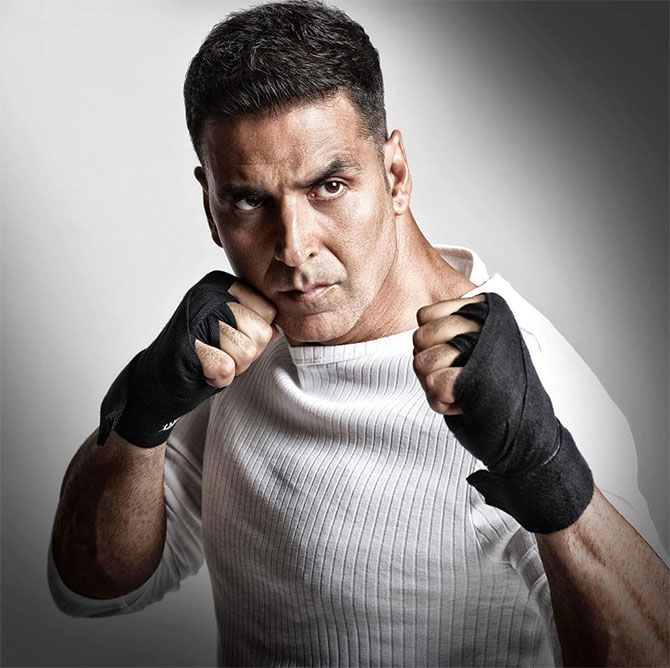 2018 ended with a pleasant announcement that Akshay Kumar and Rohit Shetty will team up for Sooryavanshi.

The Simmba director seems to like his heroes as cops; Akki plays one as well.

Let's hope the year ends well with Shetty's next Christmas gift to his fans.