Akshay Kumar has been taking up social causes with patriotic messages with aplomb in his recent movies.

While promoting PadMan, Akshay may already be homing in on his next subject: Dowry.

Akshay started it all with 2012's OMG: Oh My God, which took on fake godmen and questioned superstition.

So how well have these movies done at the box office?

As PadMan gets ready for release, Joginder Tuteja glances at the box office collections of Akki's social/patriotic movies. 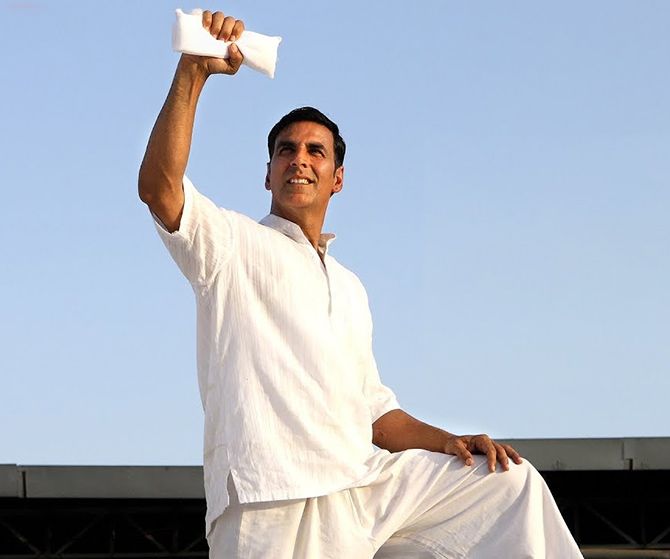 Directed by R Balki, the film tells the story of Arunachalam Muruganantham, who invented the low-cost sanitary napkin machine and created a revolution of sorts.

The film has been co-produced by Akshay's wife Twinkle Khanna who first wrote about Muruganantham in her second book, The Legend Of Lakshmi Prasad. 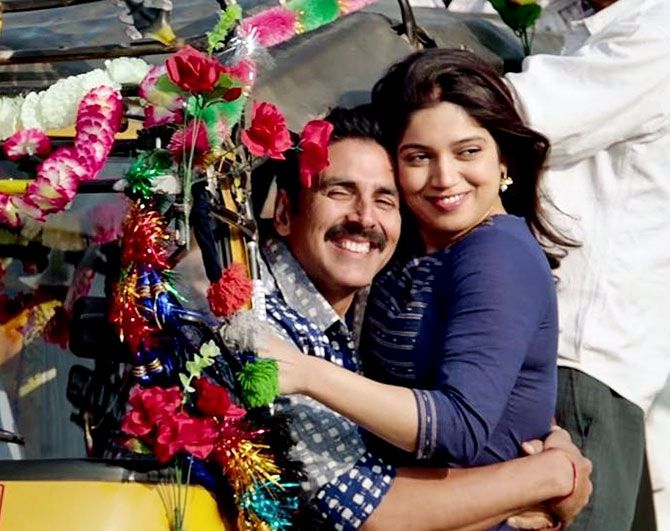 Taking off on Narendra D Modi's Swachh Bharat campaign, Akshay's Toilet: Ek Prem Katha was an entertaining movie that was receoved well at the box office.

A love story embedded well into the bigger theme of getting rid of open defecation,Toilet made it to the Rs 100 crore club. 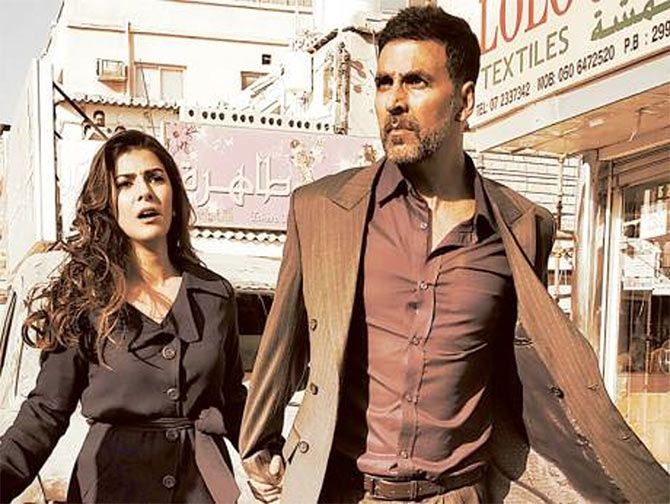 Airlift was about an Indian who rescued 170,000 Indians from Kuwait during Gulf War I. The biggest evacuation by air ever done by any country.

Read more about that here. 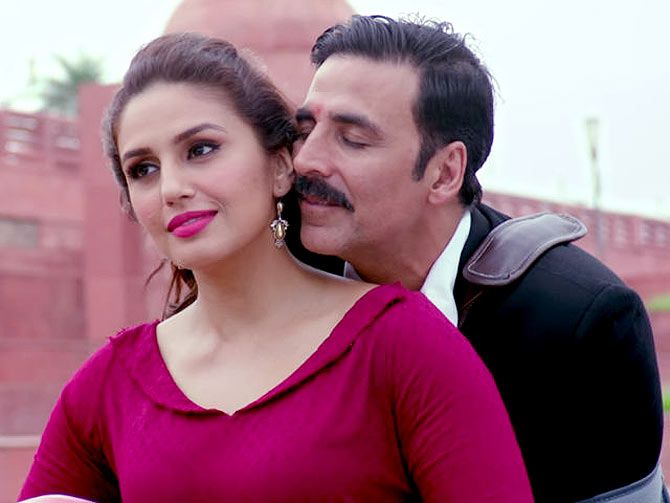 As a franchise, Jolly LLB has been integrating social causes with current affairs in entertaining, crowd-pleasing, courtroom dramas.

After Arshad Warsi starred in the first part, Akshay Kumar took the film a notch higher in its sequel. 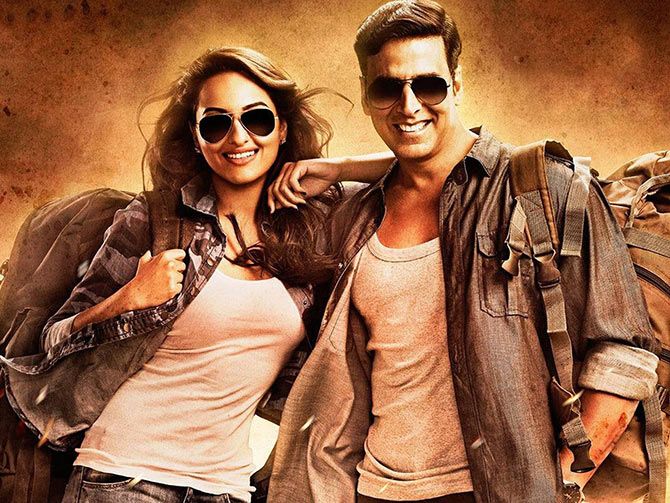 Action, drama plus patriotism, and Holiday was a clean hit.

Directed by A R Murugadoss, the remake of the Tamil hit Thuppakki had many commercial ingredients that kept audiences engaged. Baby had Akki play a special agent who cracks down on terrorists. A risky subject, thanks to the fact that it attacks superstition and godmen, it was a tight rope to walk. But Akshay ensured the film was a smash hit. 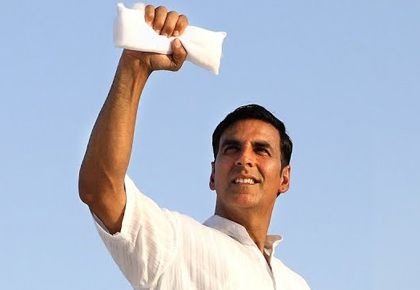 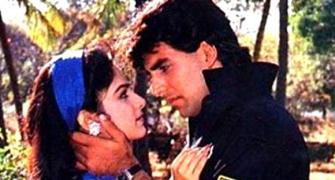 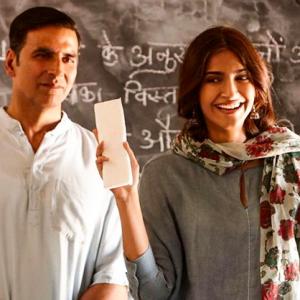