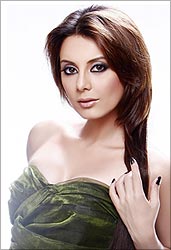 Bollywood actress Minissha Lamba was today detained at the international airport here after undeclared jewellery was allegedly found in her possession.

Lamba, who landed at the Chhatrapati Shivaji International Airport from Cannes, France, was crossing the green channel when she was intercepted, a senior customs official said.

During the luggage check, she was found carrying jewellery worth over Rs 50 lakh, the officer claimed.

have refused to say how much of the jewellery being carried by the actress was undeclared. Lamba who was returning from Cannes, where she had attended the opening ceremony of the international film festival, is being interrogated.

The 26-year-old whose debut film Yahaan garnered much critical acclaim, has starred in movies like Bachna Ae Haseeno, Corporate and Well Done Abba. 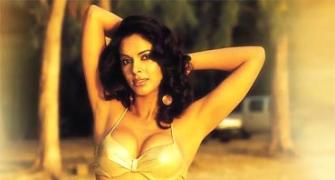 Mallika in a Goddess Lakshmi bikini at Cannes? 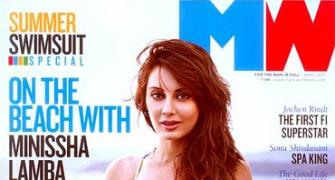 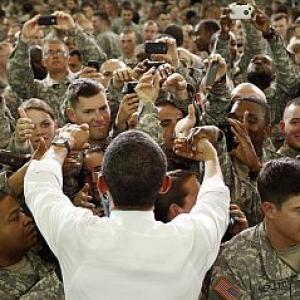