A few of the many, many, MANY faces of women we love, respect and desire.

A girl should be two things -- who and what she wants, legendary designer Coco Chanel declared.

We hope their tribes increase many times over.

A few of the many, many, MANY faces of women we love, respect and desire.

She gives it as good as she gets.

Eve teasers, oglers and stalkers of the world, beware.

You will huff and puff while she roughs you up and tosses you like some frisbee in a park.

She'll take a bullet to save you in the line of duty.

She can be both -- wrap and wring you around her finger.

She retains her sense of wonderment and finds joy in the tiniest things.

Sexy and not sorry!

She's hot, knows it, loves it and flaunts it.

Got a problem? Get a life.

Backseats are boring when you're a leader with a need for speed.

She's got her priorities in place, alright!

Hurt her friend and she'll hurt you right back. And how!

There's nothing more attractive than a woman enjoying a plateful of carbs.

Doubt her knowledge on sensitive subjects and she'll go to great lengths to make her point.

IMAGE: A scene from Tangled.

Why bother Prince Charming for a rescue when you've got a pan and kilometres of hair?

IMAGE: Octavia Spencer in The Help.

The hell you don't. You heard what she said.

Uptight much, she'll teach you a thing or two about letting your hair down.

She is lydat wonly. And we plain love her for that, don't we?

IMAGE: A scene from Friends. 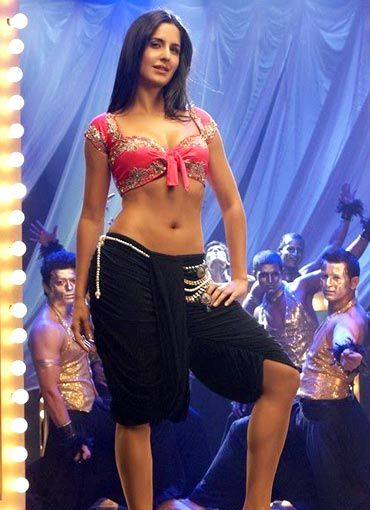 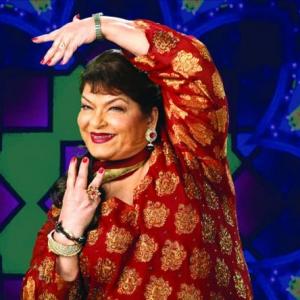