'Bigg Boss' changed my life in a big way.' 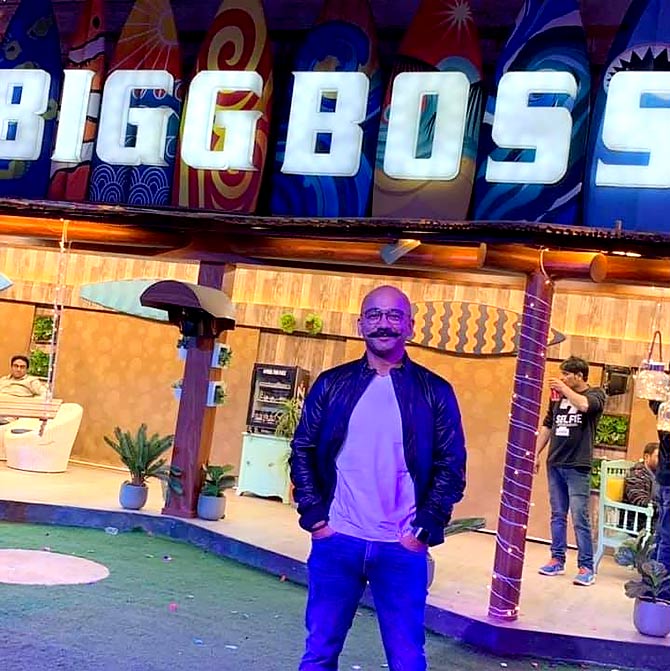 Vijay Vikram Singh is the voice of Bigg Boss.

The man with an enviable job saw a rough life of depression and alcoholism before he realised how good his voice sounded, and it turned his life around.

"I never thought even in my dreams that I would be a part of this show," Bigg Boss tells Rediff.com Contributor Divya Solgama.

How did you become the voice of Bigg Boss?

I was doing a government job after completing my MBA.

When I was transferred to Bombay for my job, a woman told me that my voice is good and that I should use it effectively, for professional purposes.

The first thing that came into my mind was singing, so I rejected the idea.

But she said that one can do many more things with such a good voice.

She took me a studio to give me an experience and I recorded something on a microphone. I liked it, but not the studio owner.

Sometimes, narcissism is good for you. So that narcissism started my journey, which eventually became with what I am today.

I worked on my voice for three years alongside my government job.

When I was confident about my voice, I left my job.

I credit my wife who motivated and supported me immensely.

I got the opportunity to give my voice for Dance India Dance Season 1.

After a year, I got an opportunity to work for Bigg Boss. 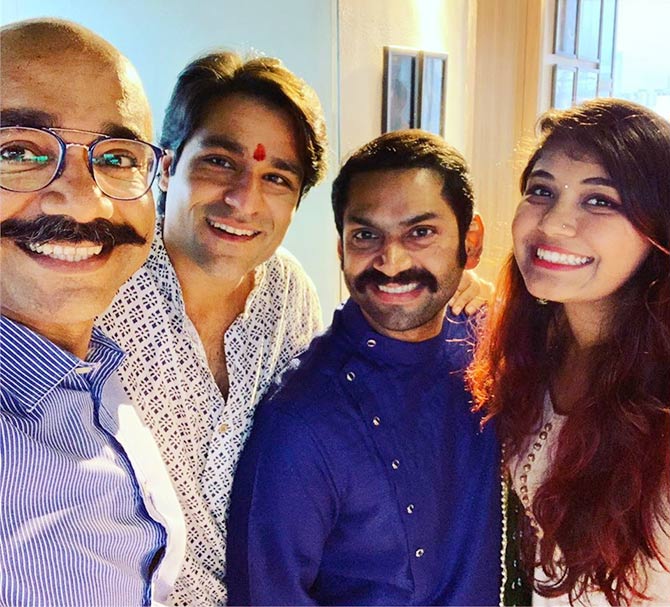 Did you ever think Bigg Boss would become so big and you would be a part of it?

I joined Bigg Boss from Season 4.

I did not watch the first season, but I watched the second and third.

I was an ardent fan, and never thought even in my dreams that I would be a part of this show.

When I was finalised to be the narrator's voice, I was on cloud 9.

I cannot express that happiness.

I did not realise the show would give me such recognition. But I knew the show was big.

Yes, I am lucky and blessed to join him. Hopefully, our association will last. 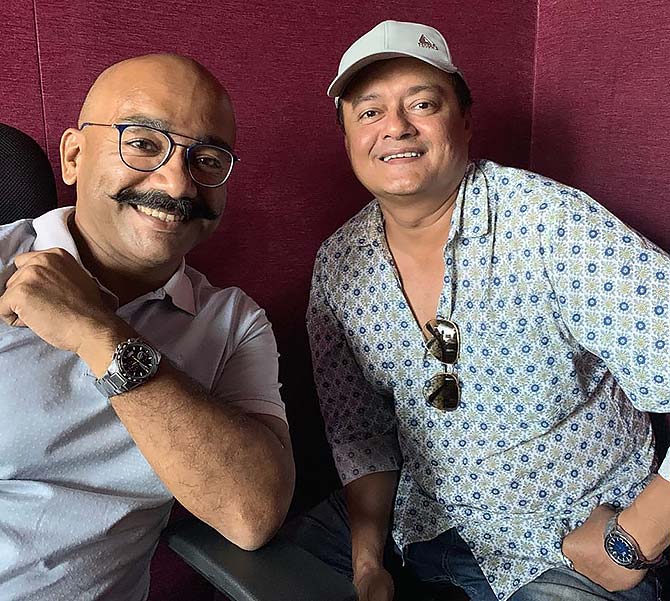 Even though you have become popular, you have been very shy and reserved.

At first, there was nothing to talk about.

But I have done quite a few things in the past two years, so I am trying to share my journey.

Before I became the narrator in Bigg Boss, I was suffering from depression and alcoholism.

In fact, my life was about to end because of my alcohol addiction, but luckily, I was saved by God's grace.

I started my acting career with The Family Man Web series and have decided to say bye bye to my shyness.

I want to share my experiences with people, how I was cured from depression and alcoholism, and how I left a normal life with a great job to join a creative space.

How are you balancing Bigg Boss with your acting assignments?

I have to give six-eight hours per day for Bigg Boss, so my work comes during the post-production time.

I manage my other work after that.

Season two of The Family Man coincidentally happened during Bigg Boss, so I have to manage both simultaneously. 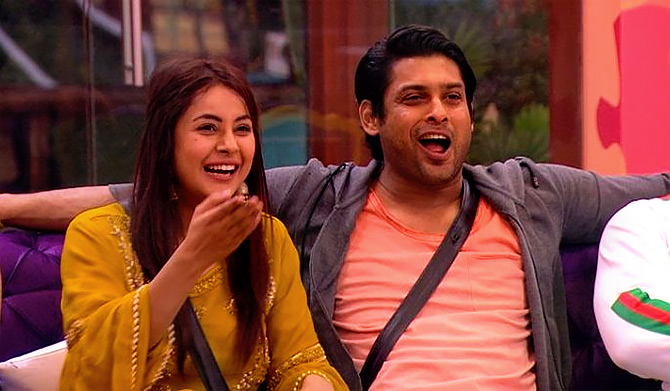 Do you have to watch the contestants 24/7? Is it exciting to know what happens inside the house?

Firstly, there is not much secrecy in this social media world; people know everything.

So that happiness of knowing what is happening inside the Bigg Boss house before the viewers is now numb.

But somewhere down the line, that excitement will always be there inside me, as a viewer, about what will happen the next day.

How much has your life changed after being the voice of Bigg Boss?

A lot of changes have happened.

People have started recognising my voice and giving me respect.

I still remember my first day on the set of The Family Man.

I was making my debut and not playing a lead, but still I got huge respect from everyone, including senior artists.

This experience made me realise that Bigg Boss changed my life in a big way.

What precautions do you take to maintain your voice?

The voice has to be different for different shows.

Over a period of time, you realise that consuming a particular food or drink can make your voice bad. For me, it is sugarcane and curd, so I avoid such food.

Your thoughts on the contestants of Bigg Boss 13...

Sidharth Shukla: Honest.
Shehnaaz: Cute.
Asim: Aggressively honest. I would like to add here that nobody is bad; it's just that react wrongly to situations.
Paras: Intelligent.
Mahira: Pretty.
Rashami: Talented. I hope she gets more work as soon as she is out of the house. I would like to see her in films now.
Vishal: Talented. I think he was in a show called Chandrakanta and to perform any character in that kind of show is not easy.
Arti: Like Rashami, she should be seen more on screen because she is a fine actress.
Shefali: Very beautiful. I hope she does more Kaanta Lagas. Did you ever get a chance to interact with Salman Khan?

I have met him five or six times, but his interaction with my family has been very memorable for me.

I come from a small city and we dream of meeting such superstars.

My daughter was just six months old when he met her, and he showed such love and affection.

Salmanbhai sang two songs for her because she was crying and he was trying to calm her. 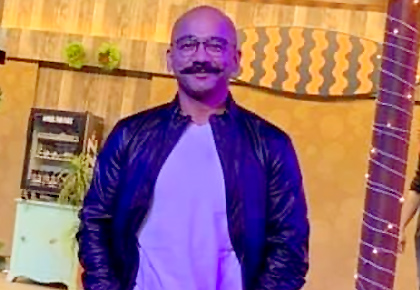