Deepika Padukone is gorgeous, and the world knows it.

So she finds herself on the list of the Sexiest Asian Female of 2019 as well as of the Decade!

We take a look at the top 10 celebs on the list. 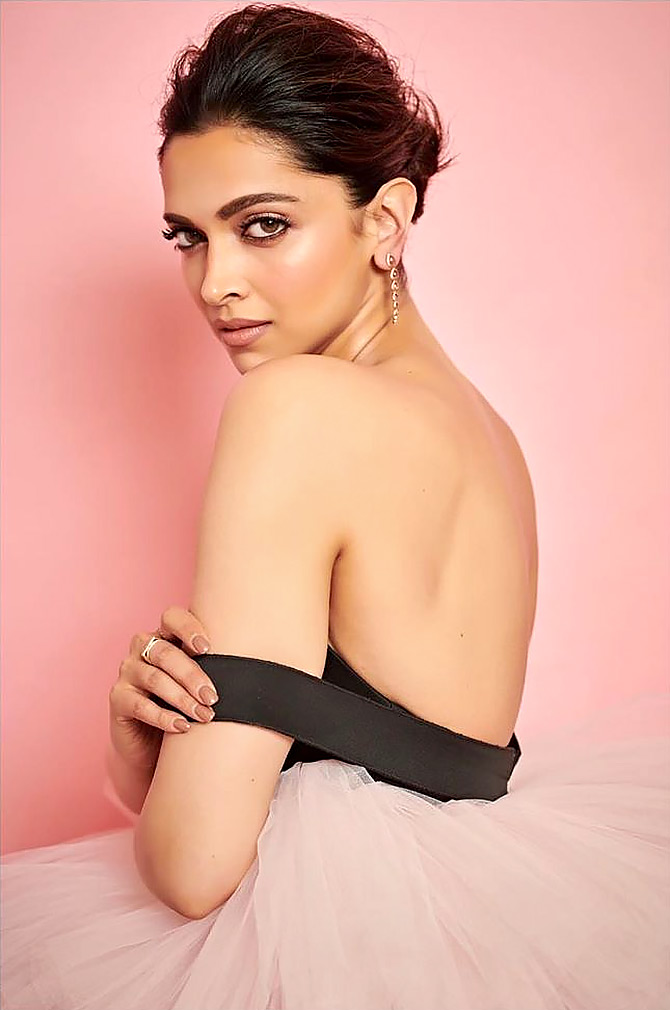 Deepika will be seen in a touching role in her next film, Chhapaak, directed by Meghna Gulzar. 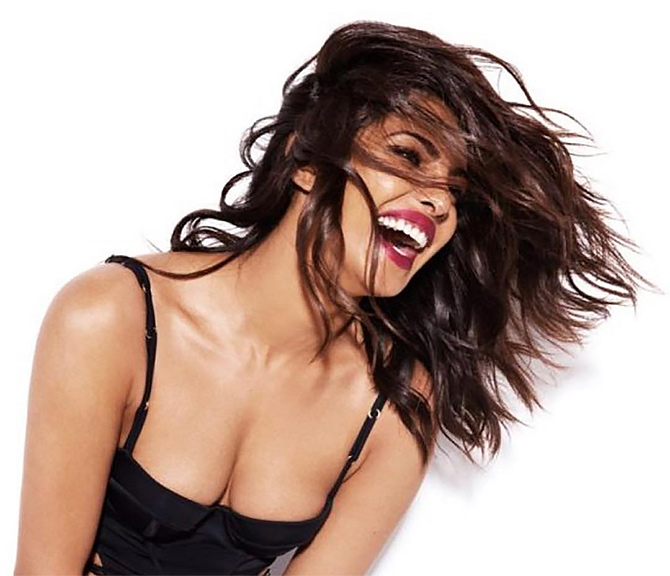 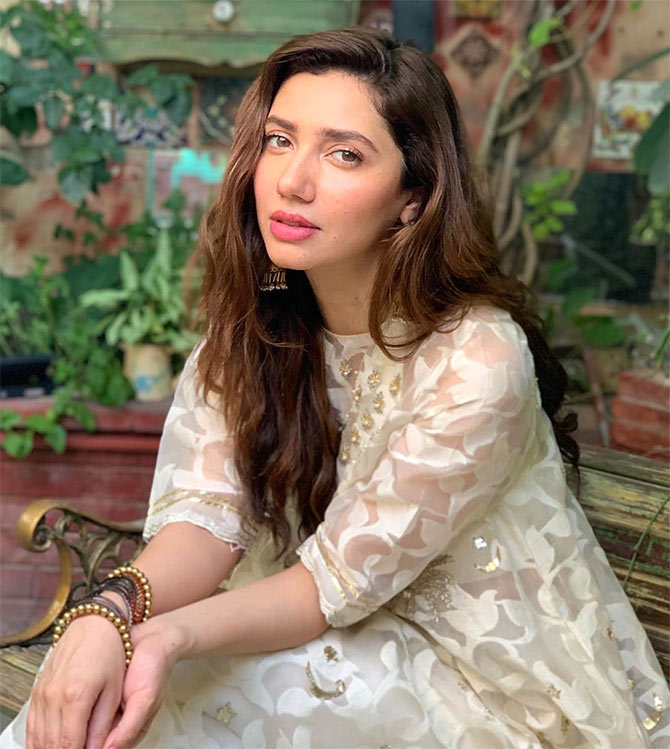 Pakistani actress Mahira Khan also holds the title of the Sexiest Pakistani Woman on the Planet for the fifth year in a row! 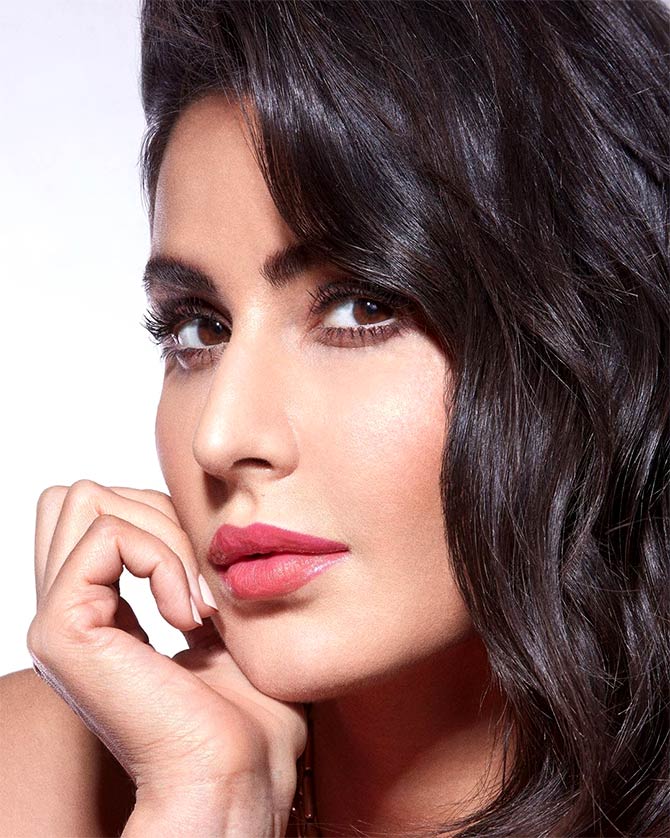 Katrina Kaif will be seen next in the cop drama, Sooryavanshi, opposite Akshay Kumar. 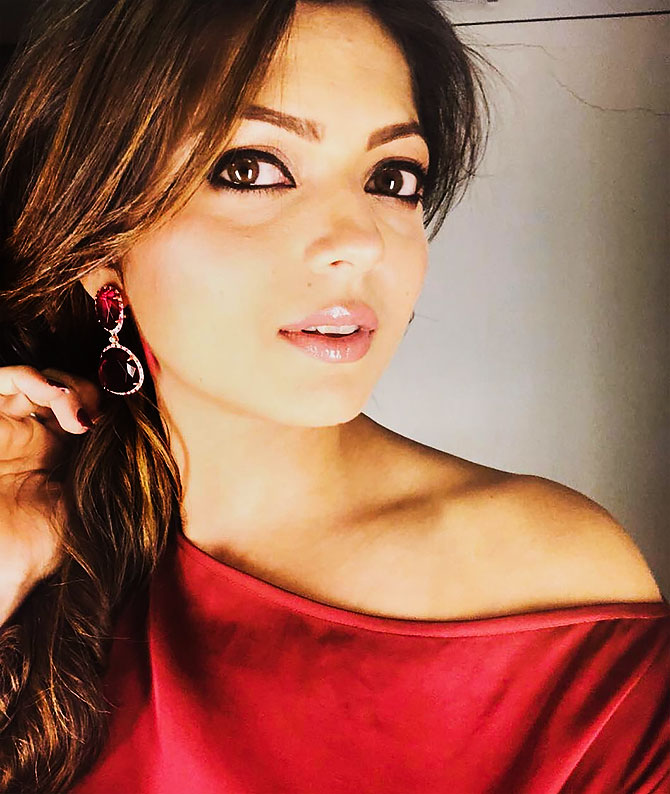 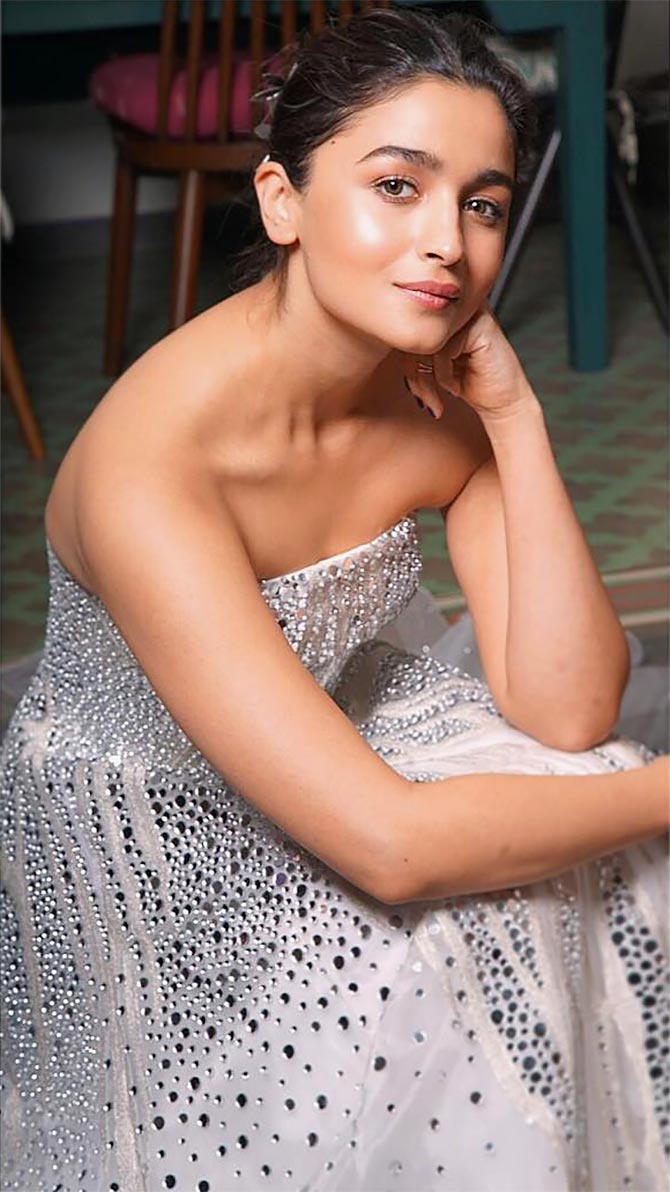 Alia Bhatt, who topped the list of the Sexiest Asian Female for 2019, drops to seventh slot on this one. 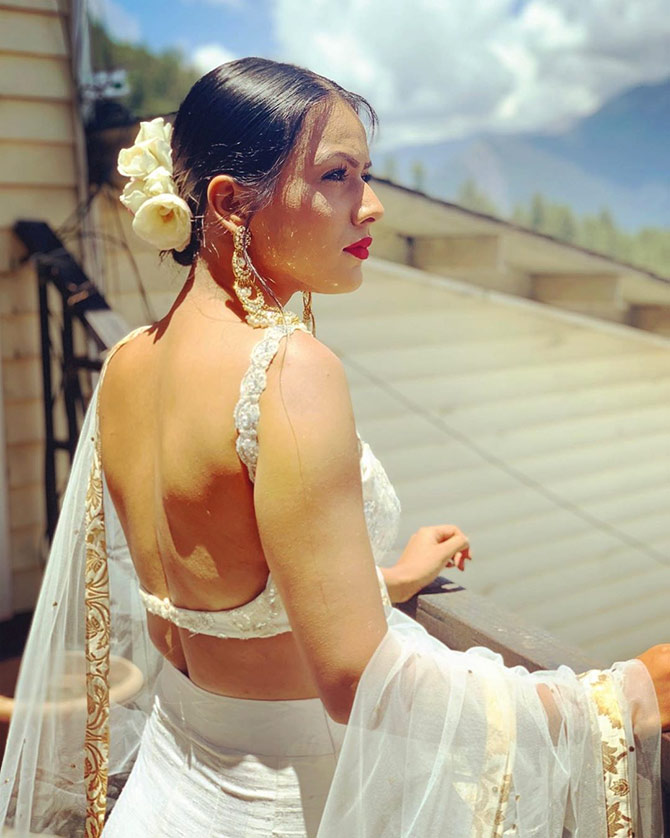 Nia Sharma, who will be seen in Naagin 4 next, wants to be the biggest face on television, The Zoya Factor actress round off the top 10 list. 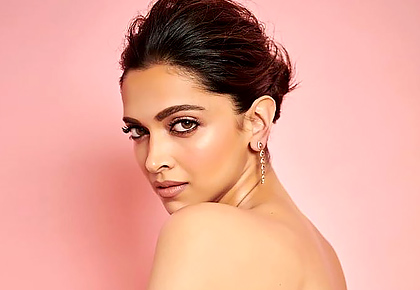 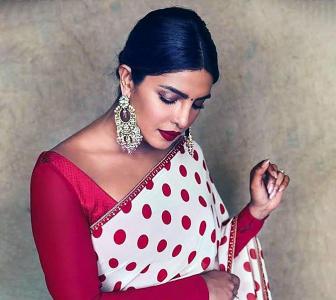 Guess who tops the SEXIEST Asian Female of 2019? 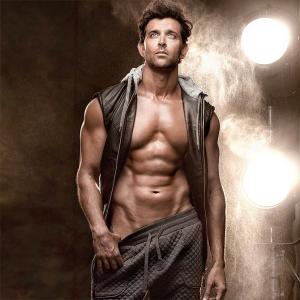 Meet the SEXIEST Asian Male of 2019