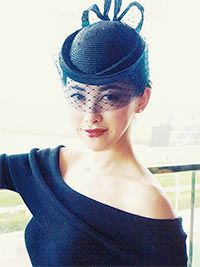 Salman Khan has started work on his next film Tubelight, directed by good friend-cum-filmmaker Kabir Khan.

While reports were doing the rounds that Deepika Padukone or Katrina Kaif would star opposite the Sultan actor, turns out neither of them have been roped in for the film.

Though the makers haven't made any official announcement regarding her casting, going by her recent tweet, it seems Zhu Zhu is all set to make her Bollywood debut.

The singer-actress tweeted, 'On top of the palace with Mr #Salmankhan @Leh Ladakh.'

So now that Being Human star has found her leading lady, here's a closer look at his newest co-star. 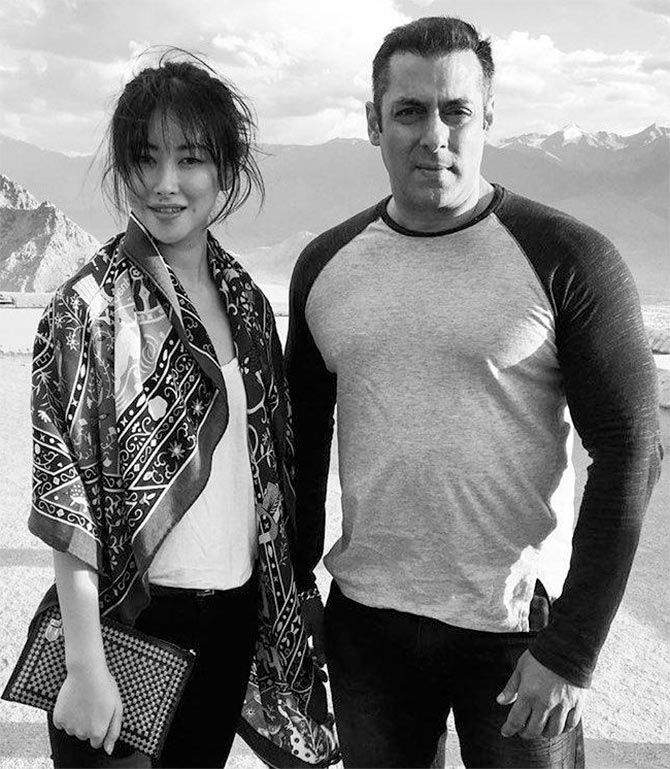 Guess the makers of Tubelight want to maintain some secrecy around their leading lady. 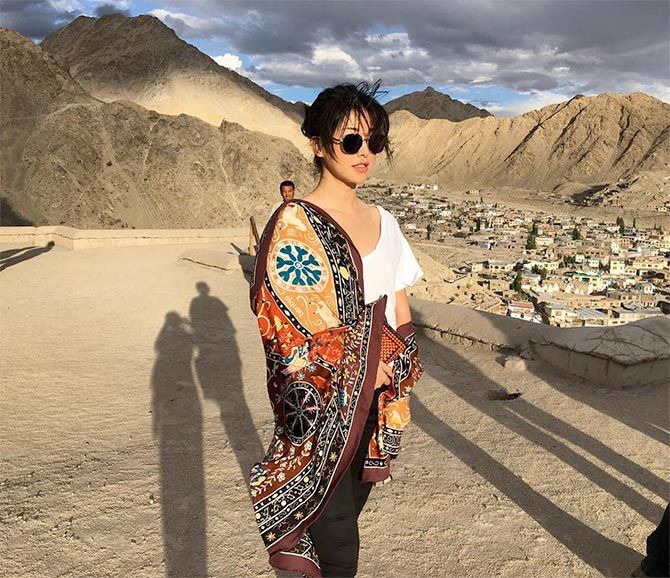 She has started learning Hindi as well. She recently tweeted, 'Having my first Hindi lesson.' 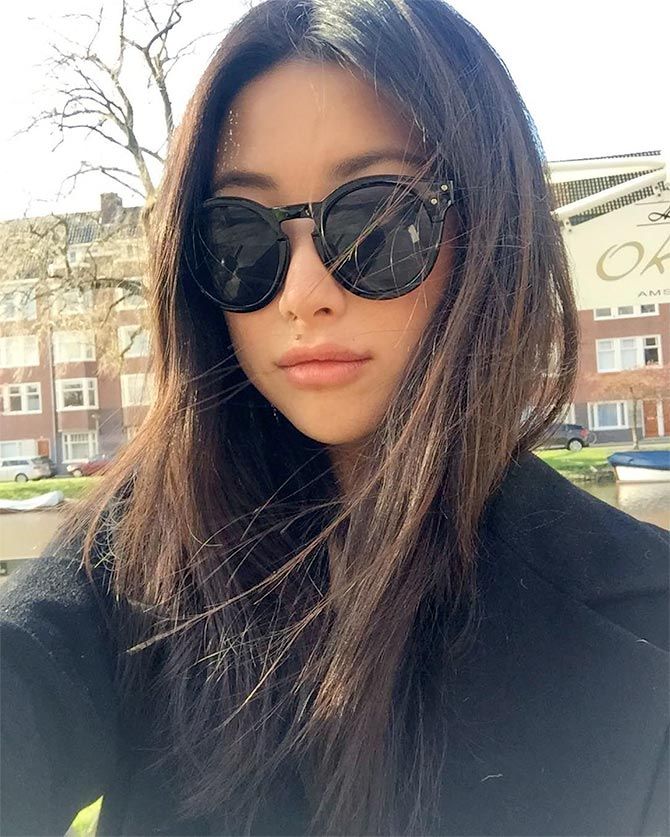 After winning a local singing contest in Beijing, Zhu Zhu turned VJ for MTV and rose to fame. In 2009, she released her first music album. 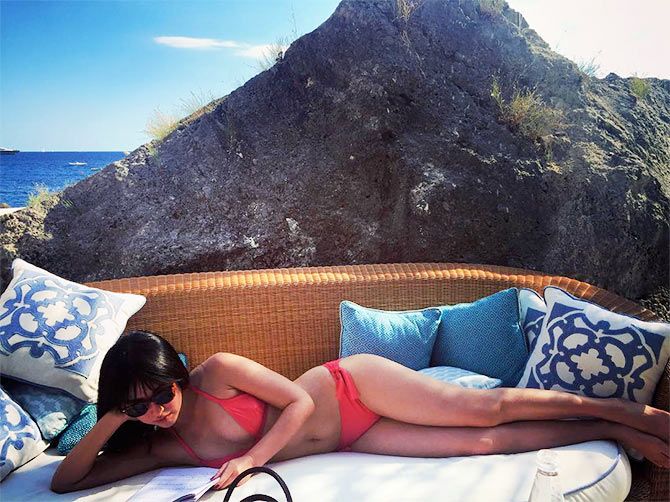 In 2010, she made her acting debut with Chinese romantic comedy What Women Want which starred Andy Lau and Gong Li. 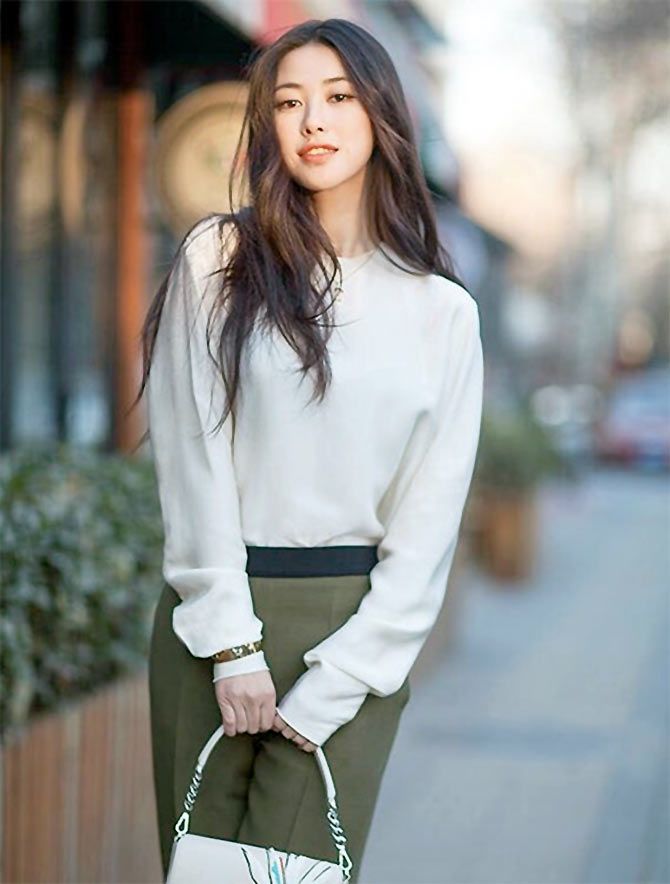 Since then, the 32-year-old actress has appeared in quite a few films like Shanghai Calling, Last Flight, Secret Sharer and Cloud Atlas. 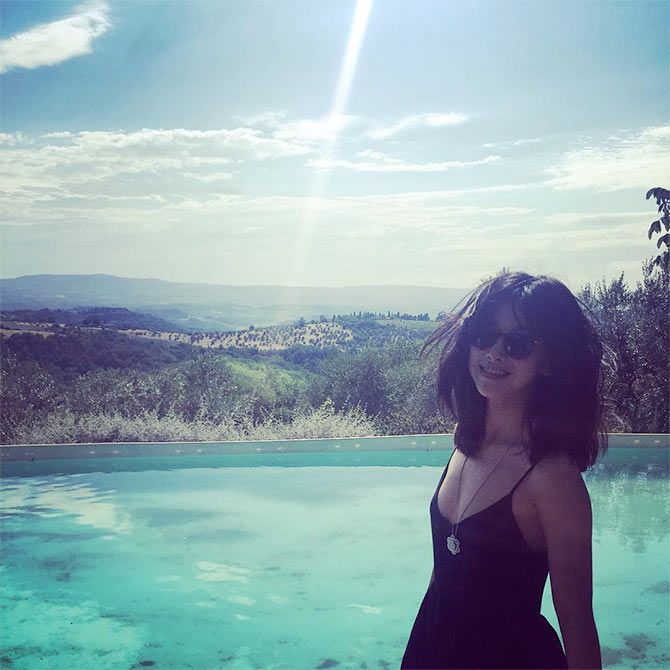 Zhu Zhu, who has a degree in electronics and information engineering from the Beijing Technology and Business University, was last seen in American drama series Marco Polo which aired on Netflix.