She has lost more than 10 kilos for Karan Johar's Rocky Aur Rani Ki Prem Kahani where she plays Alia Bhatt'grandmother.

Shabana, known to be a method actor, accepted the challenge and lost the extra kilos within weeks. 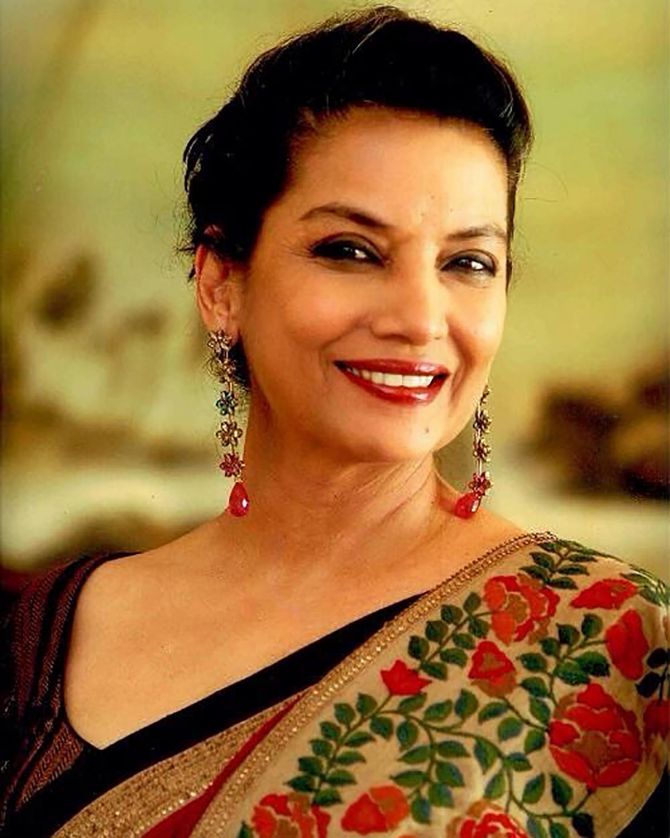 Interestingly, she had to put 10 kilos for Shyam Benegal's Mandi in 1983 and lose it quickly for her other films.

"Losing and gaining weight for your characters is not something I recommend, especially after a certain age. But in Karan's film, I needed an excuse to lose weight," Shabana tells Subhash K Jha.

Speaking about her role in the film, she says, "It is not a routine grandmother's role. My character is a very sophisticated, upper class, woman. Manish Malhotra has designed some exquisite clothes for me."

The five-time National Award-winning actress is all praise for her director: "Karan is so evolved as a film-maker. I was surprised by how much control he has over his plot and characters." 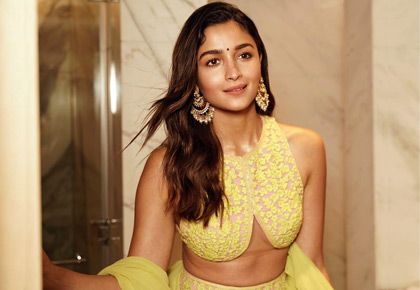 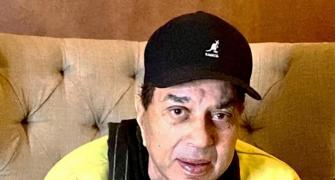 What is Dharmendra doing in a KJo film? 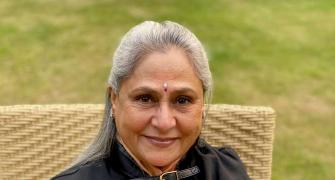 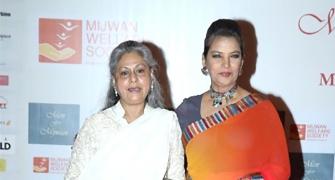 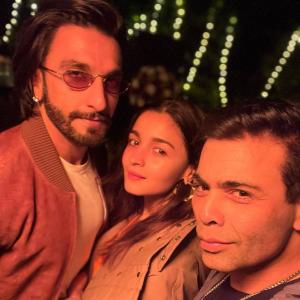