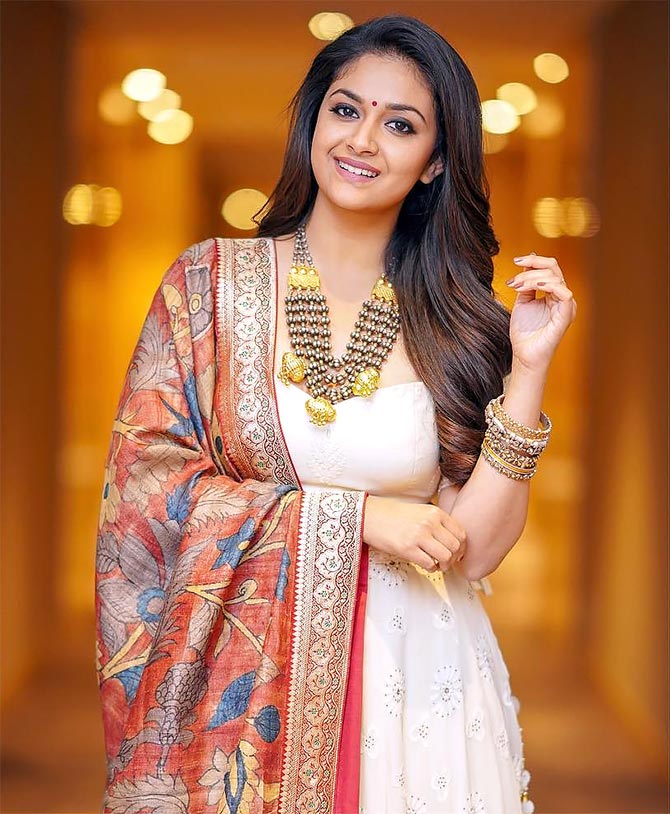 Ajay Devgn is all set to star opposite Malayalam actress Keerthy Suresh in his next film, Maidan.

Keerthy recently won a National award for her work in the blockbuster film, Mahanati. 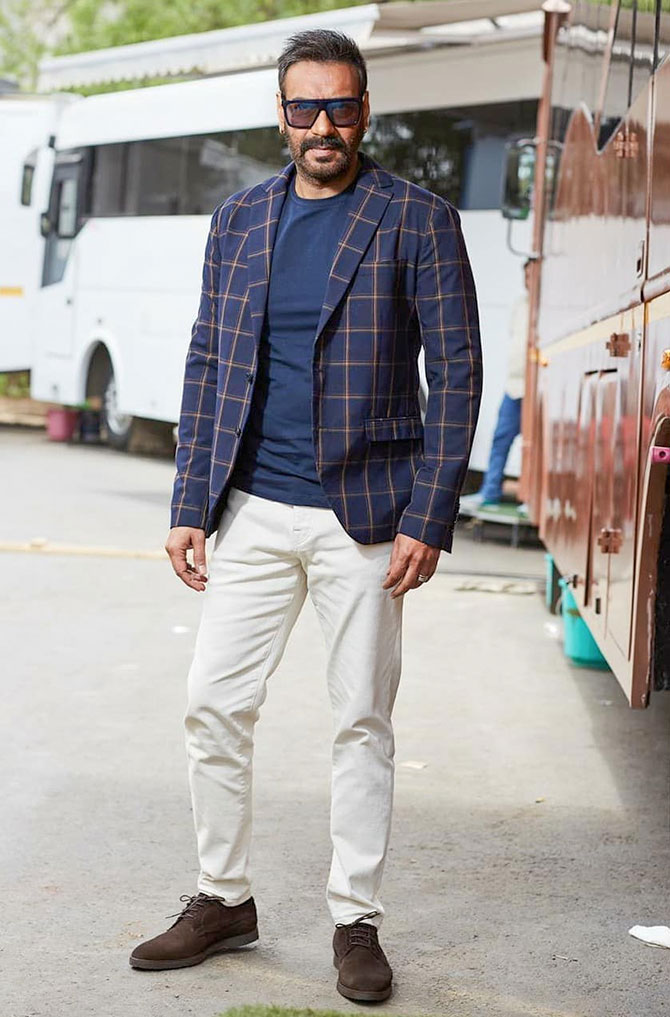 The makers recently shot an important football sequence for which a massive set was built in the now defunct Mukesh Mills, in Colaba, south Mumbai.

With the second schedule wrapped up, the third will begin on November 3, in Kolkata. 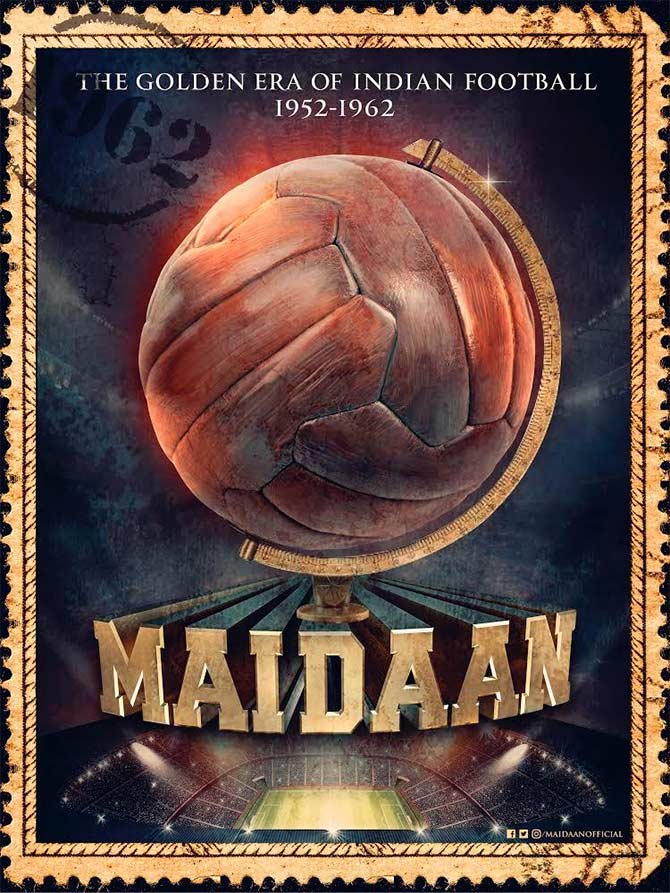 Here's the first poster of the film. 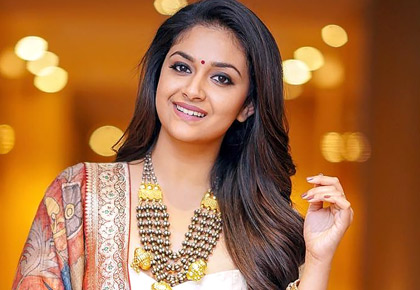