These fresh new faces, waiting in the wings for their big Bollywood debuts, will take your breath away!

Bollywood has seen quite a few fresh faces being launched in the last few years.

While actresses like Alia Bhatt and Shraddha Kapoor have had a consistent run at the box office early on in their respective careers, other young starlets like Kriti Sanon, Lisa Haydon and Taapsee Pannu have made a mark in quick succession.

That's not all though. A whole bunch of new faces is waiting in the wings for their Bollywood debuts. 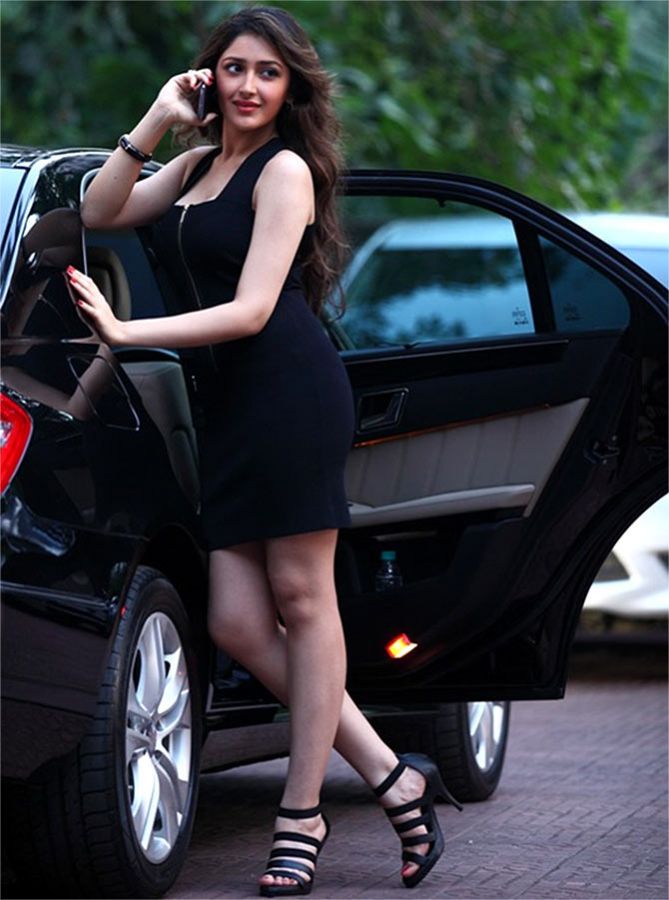 Image: Sayessha on the sets of Shivaay

Ajay Devgn, who will produce and direct his next film Shivaay, besides playing the male lead, has found his leading lady.

The young stunner in question is Sayessha and she comes from a filmi family to boot. 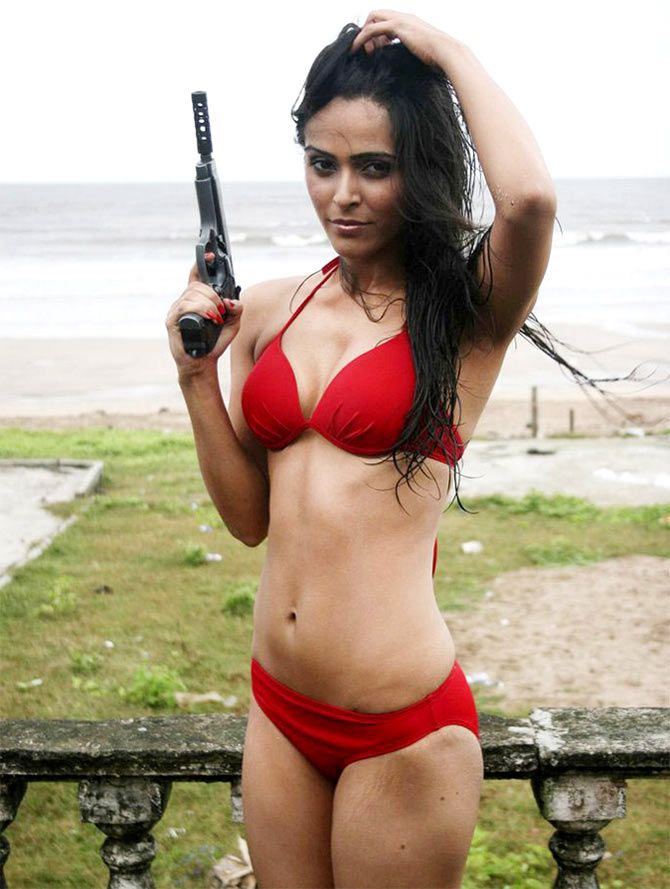 She has acted in Hindi films Toss, Kaalo, and Cigarette Ki Tarah -- all major flops.

Though she appeared in a two-piece bikini for most part of the film, it was her sari act in the Airtel advertisement that fetched her more attention.

In her next film Baby, she plays Akshay Kumar's wife. 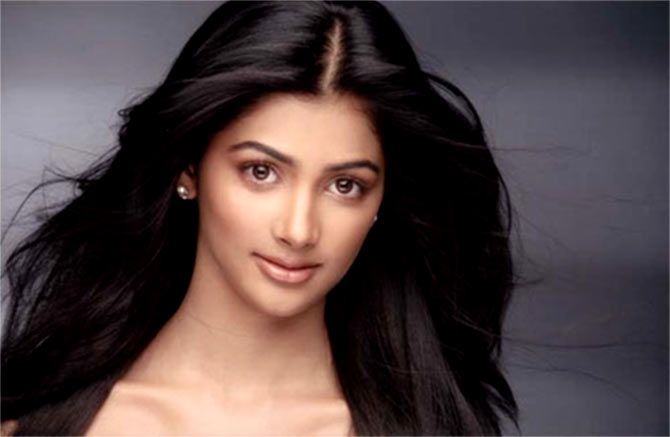 A beauty pageant winner, Pooja Hegde started off with a couple of regional films before she got the big opportunity of acting in Ashutosh Gowariker's period drama Mohenjo Daro.

Starring in the film opposite Hrithik Roshan, Pooja is definitely off to a super start.

Apparently, she refused a Mani Ratnam film to focus entirely on Mohenjo Daro. 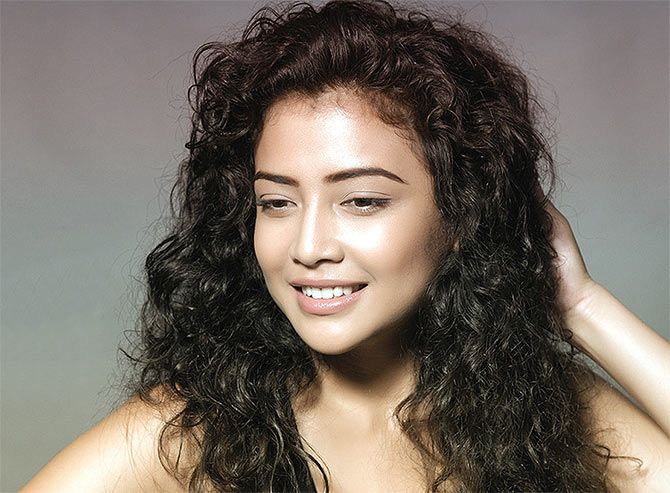 She also played the lead role in two-time National award-winning film Liar's Dice, the Geetu Mohandas-directed film that was recently chosen as India's official entry to the 2015 Oscars. 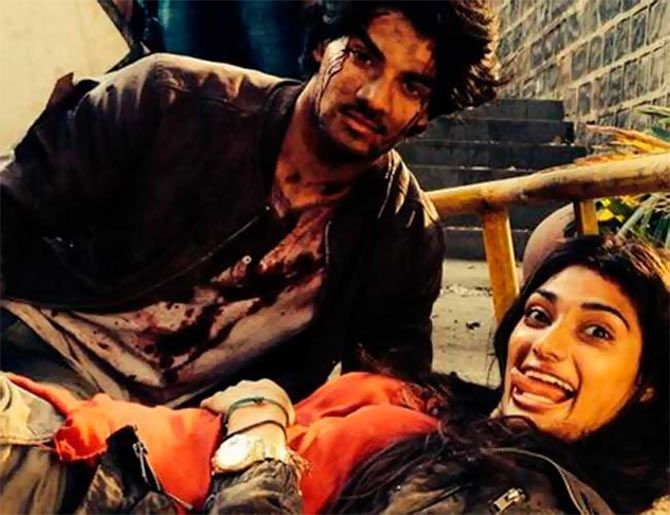 It was just a matter of time before Athiya (Sunil Shetty's daughter) entered the spotlight.

Quite a few filmmakers approached the father-daughter duo with exciting offers but it was Nikhil Advani's remake of Subhash Ghai's Hero that caught their attention.

With Sooraj Pancholi as her leading man, Athiya will be seen in this new-age version of the masala entertainer. 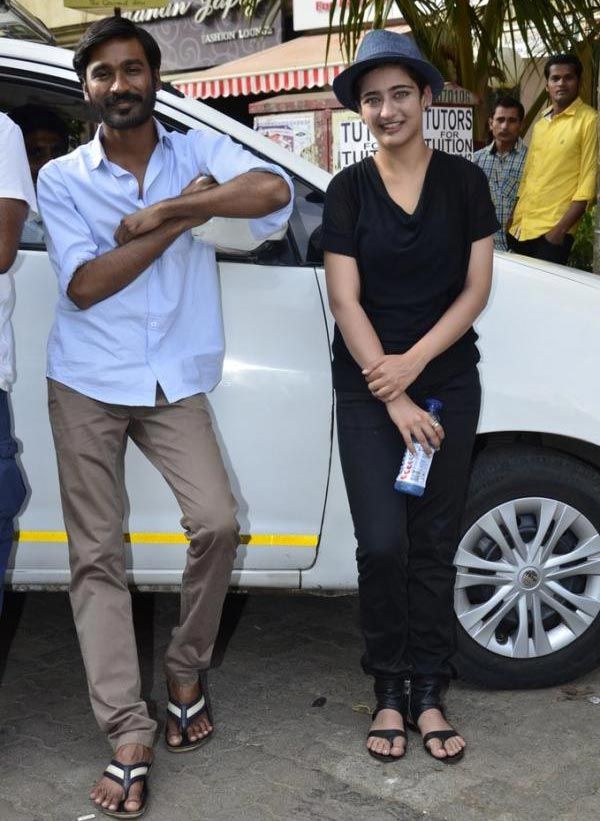 Dhanush and Akshara on the sets of Shamitabh

While her elder sister is yet to gain a foothold in Hindi films, Akshara Haasan is gearing up for her unconventional debut with Shamitabh.

With the likes of Amitabh Bachchan and Dhanush as her costars, the film is bound to create buzz.

Under Balki's able direction, Akshara could bring something substantial to the film too. 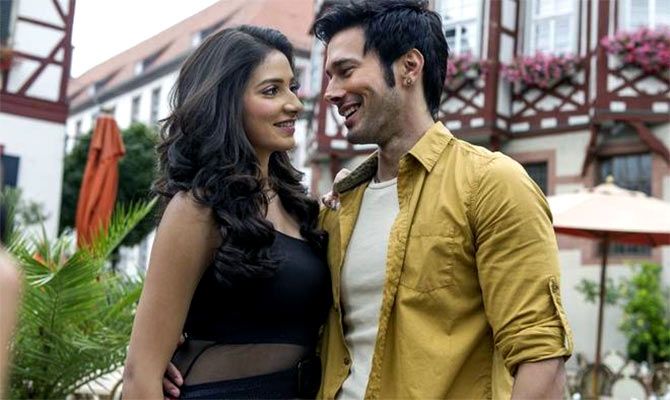 Well known in commercial Bengali cinema, Subhashree Ganguly is a petite beauty with a dozen films under her belt.

She will make her Bollywood debut with Spark, a revenge drama.

Subhashree apparently has a meaty role in the film.

Meanwhile, she continues to act in Bengali films and has recently signed a few biggies. 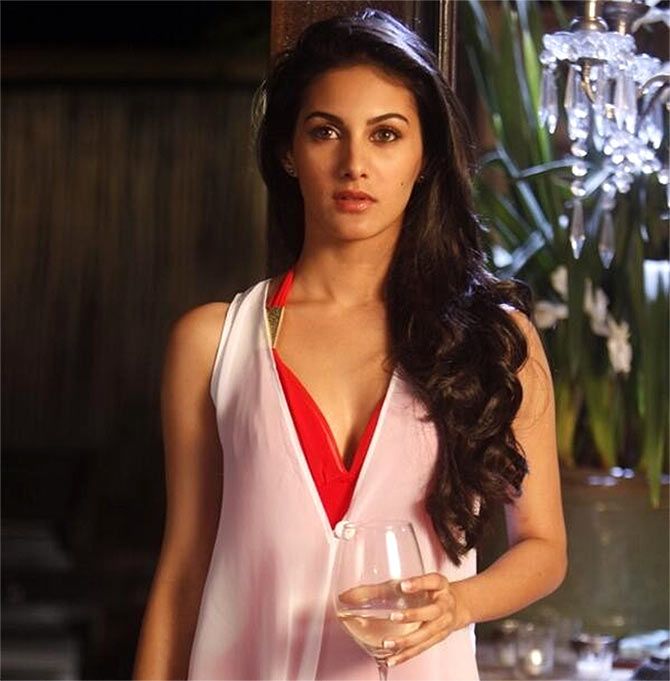 An adaptation of Romeo and Juliet, set in the heartland of India, sounded like a good start for Parsi girl Amyra Dastur.

However, after a delay, Issaq turned out to be a big commercial flop. Amyra was the only bright spot in this fiasco.

She is now being re-launched with Emraan Hashmi starrer Mr X.  Its producer, Vikram Bhatt, promises that Amyra will be presented as a true Hindi film heroine. 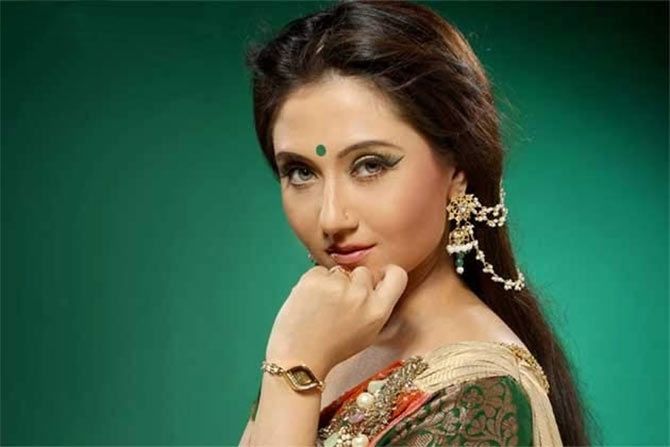 In her 30s, Swastika is the oldest among this list of female debutantes.

But she has proved her mettle in Bengali films already with close to two dozen films.

She acted in a segment of Mumbai Cutting, but the Hindi film was never released. 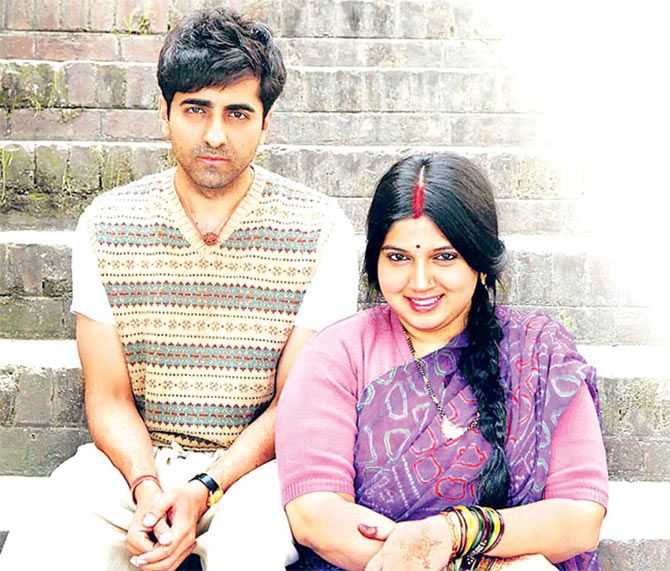 She wasn't the original choice for the film; director Maneesh Sharma just "happened to discover her." Pretty soon, she began shooting for the film. 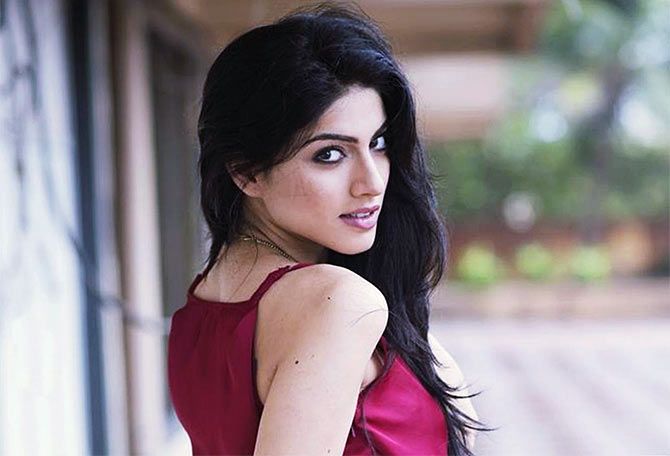 From the world of television to the big screen, it has been a quick transition for young Sapna Pabbi.

She was noted for her confident performance with Anil Kapoor (who played her father) in the TV serial 24.