Holidays have always attracted Bollywood blockbusters and 2021 is no different.

Theatres are yet to start screening of films ever since the occupancy rule was changed back to 100 percent, but plans have been put in place to bring on the big movie releases.

Bollywood's superstars have already booked at least one holiday weekend.

Joginder Tuteja looks at the big holiday releases coming up this year. Haathi Mere Saathi, which was earlier planned for Makar Sankranti in January, has now been shifted to the Holi weekend.

We will see Rana Daggubati and Pulkit Samrat on screen for the first time together. An official announcement has not been made yet, but Rohit Shetty's Sooryavanshi is eyeing a Good Friday release.

The film was expected to open around the same time last year, but the pandemic resulted in a change in plans.

Eid al-Fitr
Radhe: Your Most Wanted Bhai and Satyameva Jayate 2
Release date: May 12 It is going to be a clash of biggies this Eid with Salman Khan's Radhe and John Abraham's Satyameva Jayate taking on each other.

Eid falls on a Wednesday, so one can well see an extended five-day weekend for both the films.

Since both belong to the action entertainer genre, it will be twice the fun this Eid. 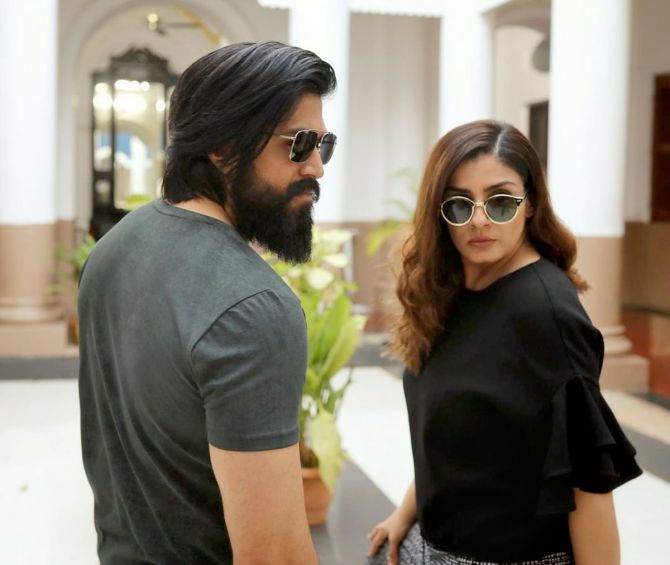 Eid al-Adha falls on Wednesday, July 21, and in order to benefit from the mid-week holiday, the makers of KGF: Chapter 2 are bringing the much-awaited sequel on the Friday before that.

This will allow further momentum for the Yash, Sanjay Dutt and Raveena Tandon film before entering the second weekend. 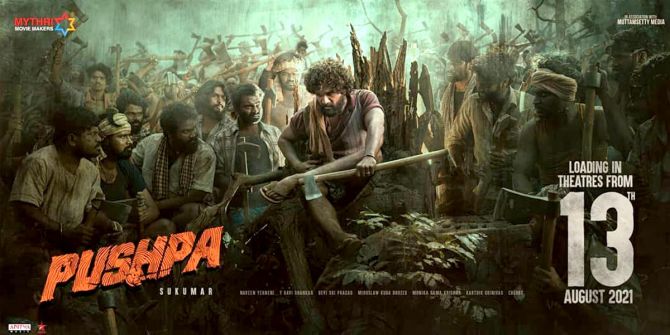 Rest assured, at least one of the Bollywood superstars will aim to release his film on the Independence Day weekend.

But as of now, there is only release: Telugu star Allu Arjun's Pushpa.

The film is a multi-lingual romantic drama and will be the first ever pan-India release for the actor. 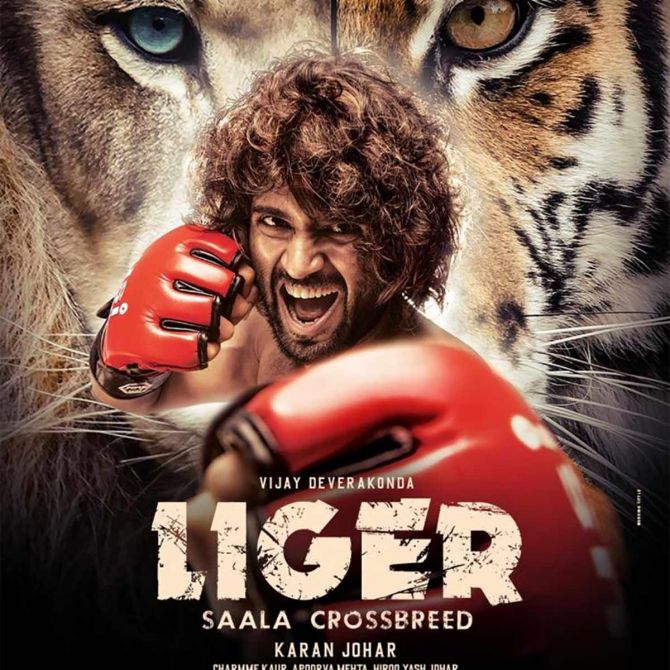 Ganesh Chaturthi falls on Friday, September 10, and in order to benefit from the long weekend ahead, Karan Johar has decided to release Liger on Thursday.

The film will launch Vijay Deverakonda as a pan-India hero and Ananya Pandey steps in as the heroine. Kangana Ranaut will be enjoying a holiday release for herself too in the form of Dhaakad. which aims the Gandhi Jayanti weekend.

October 2 falls on a Saturday, so the film -- co-starring Arjun Rampal -- will release on Friday, the day before.

An action entertainer, its shooting is currently on. 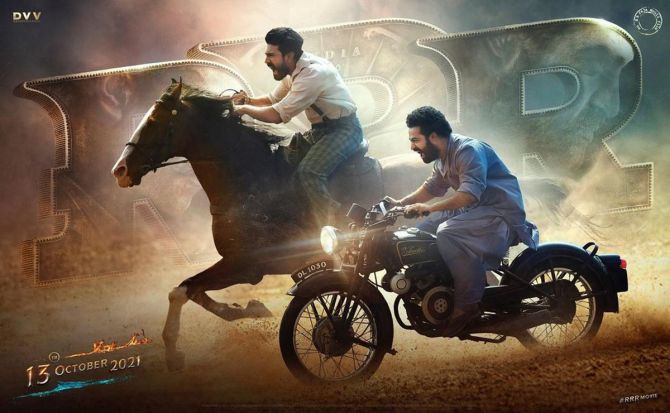 If the clash happens, it would be the first instance where a major superstar has two films arriving on the same day.

Dussehra falls on Friday, October 15, and Maidaan Producer Boney Kapoor had already earmarked this date some time ago. 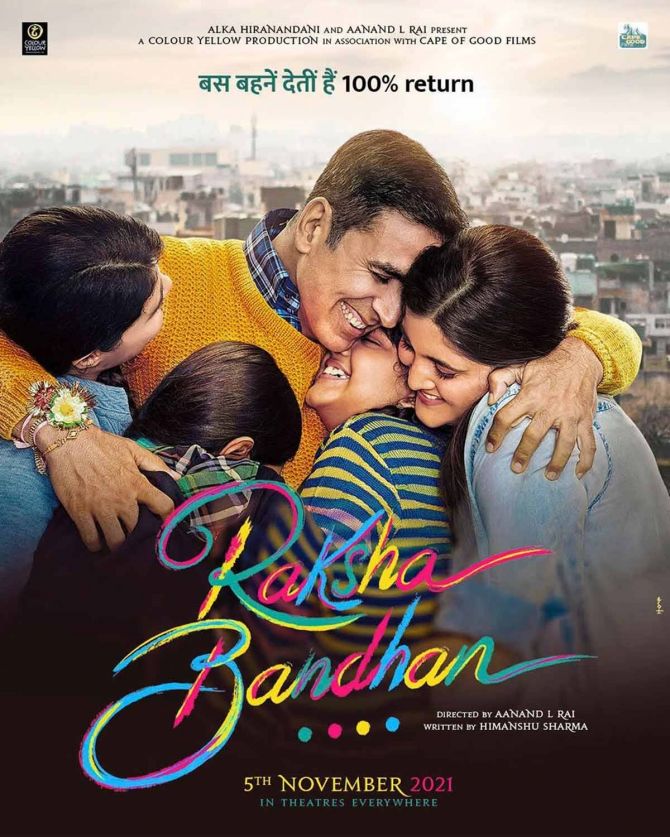 One waits to see if a clash between superstars Akshay Kumar and Shah Rukh Khan really does take place on Diwali.

Akshay had announced the Raksha Bandhan release for December 4 a while ago, but the buzz is that Pathan is also eyeing the same date.

Shahid Kapoor may release his film Jersey a day later. 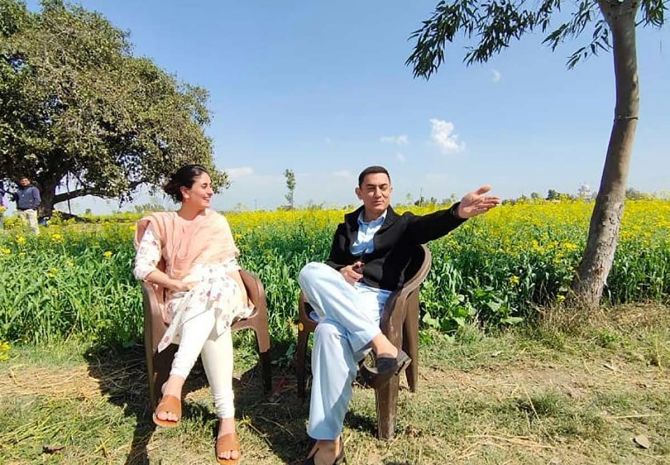 The festive occasion of Christmas is pretty much synonymous with Aamir Khan's blockbusters.

The plan was to release Laal Singh Chaddha on Christmas 2020 but when the pandemic struck, he was among the first to announce postponing of the film.

Aamir has been patient and audiences are keenly awaiting this end of year entertainer from him. 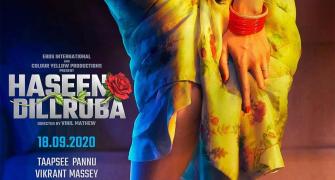 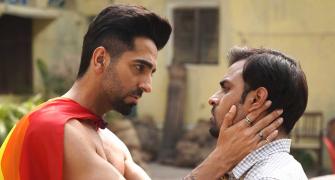 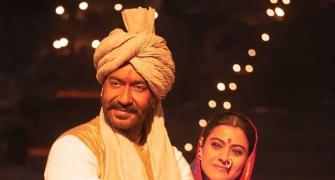 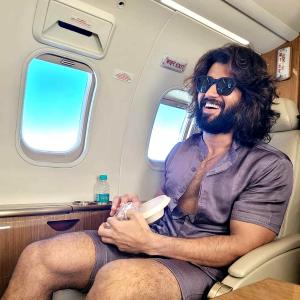