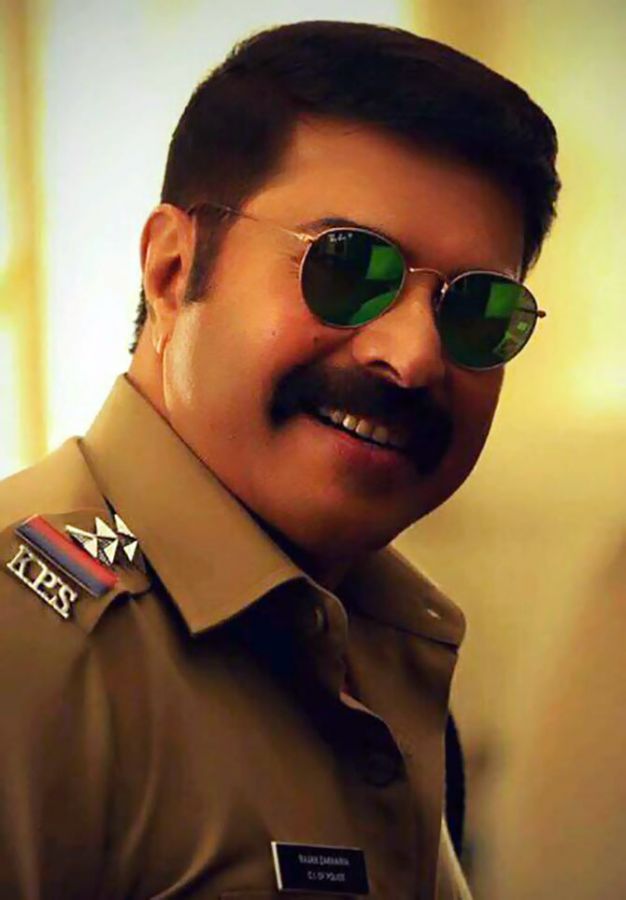 Cop roles seem to be back in fashion in Malayalam cinema.

Varalaxmi Sarathkumar, who got rave reviews for her performance in Bala's Tharai Thappattai recently, will play the female lead. However, as per reports, she is not playing Mammootty's love interest.

After Nivin Pauly's realistic portrayal of a sub inspector in Action Hero Biju, Manju Warrier will be seen as a fiery IPS officer in Vettah. Indrajith also plays a police officer in the film.

Mammootty, who has done several cop roles, will be back as the popular CBI investigating officer Sethuramaiyer, later this year.

The first poster of Jacobinte Swargarajyam is out 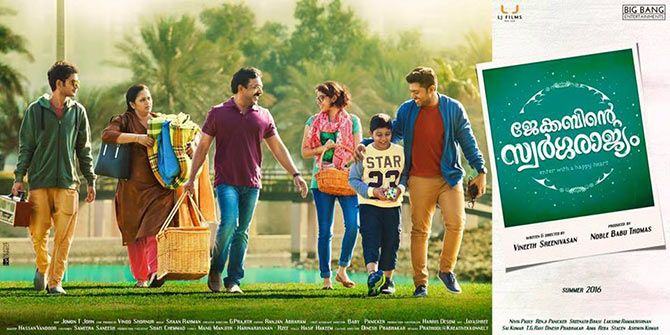 According to Nivin Pauly, Vineeth Sreenivasan's Jacobinte Swargarajyam 'is pretty unlike the filmmaker's earlier films and is a serious look at relationships and bonding.'

The first poster of the film, scheduled to release in April, was released this week.

Ace filmmaker Gautham Vasudev Menon had to unfortunately drop out of the film.

Nivin Pauly was launched by Vineeth Sreenivasan in his debut venture as a director, Malarvady Arts Club.

Divya Pillai teams up with Prithviraj in Oozham 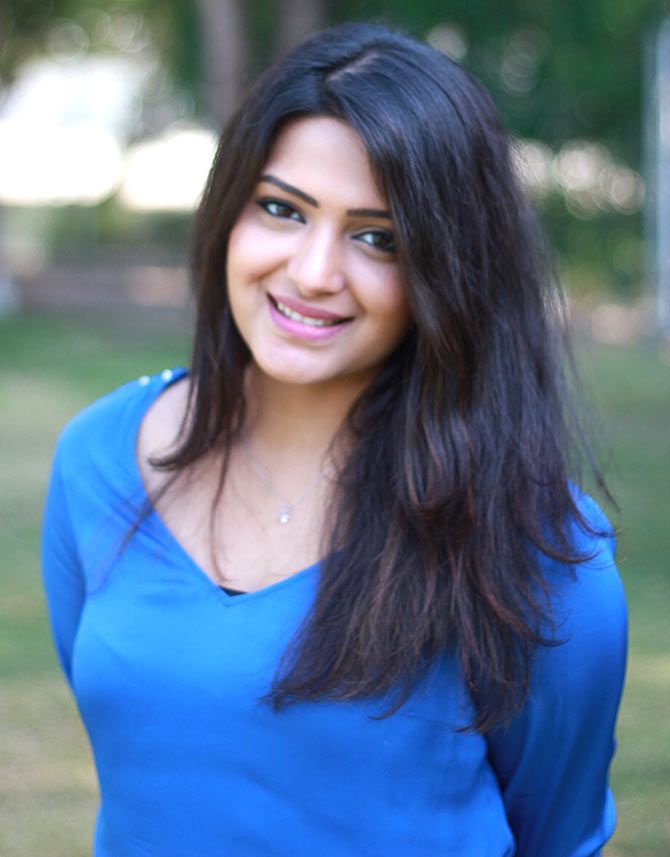 In Drishyam director Jeethu Joseph's Oozham, Divya Pillai has been paired opposite Prithviraj.

But Jeethu tells us there is no love track in the film.

Divya played one of the heroines opposite Fahadh Faasil in last year's Ayaal Njanalla.