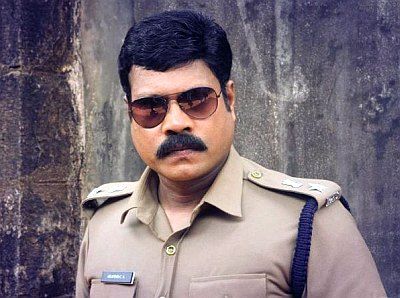 The actor passed away on March 6, at a private hospital, in Kochi.

Mani, 45, also a singer, was undergoing treatment for liver and kidney diseases at the Amrita Institute of Medical Sciences.

Mani, born on January 1, 1971, was an auto rickshaw driver when he started his career as a mimicry artiste at the famous Kalabhavan, a centre for learning performing arts, two decades ago.

"It is an irreparable lose for us," noted film director Kamal said.

Mani is survived by wife and daughter.