If you're not in it, you're probably not a star yet.

As many as 101 actors have featured in this calendar since its inception in 2000.

After seeing pictures of its grand launch, we slip behind the camera to catch some footage from the shoots.

Dabboo's wife Manisha and their children Myrah, Kiara and Shivaan join the actors to make some fun pictures. 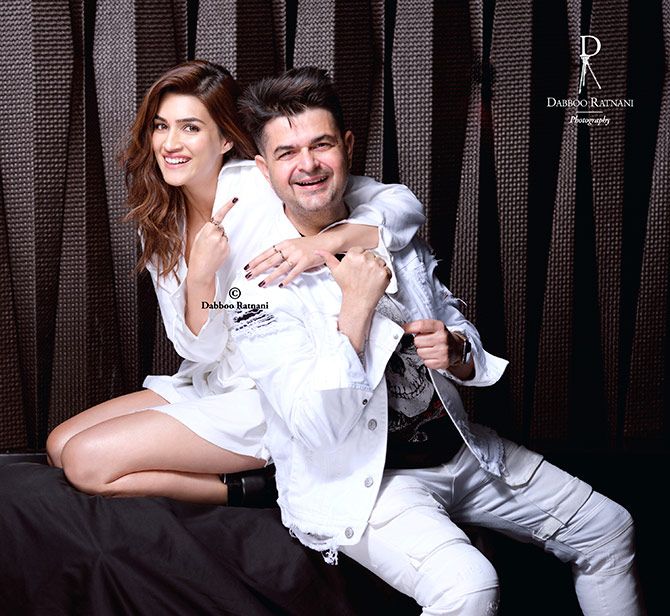 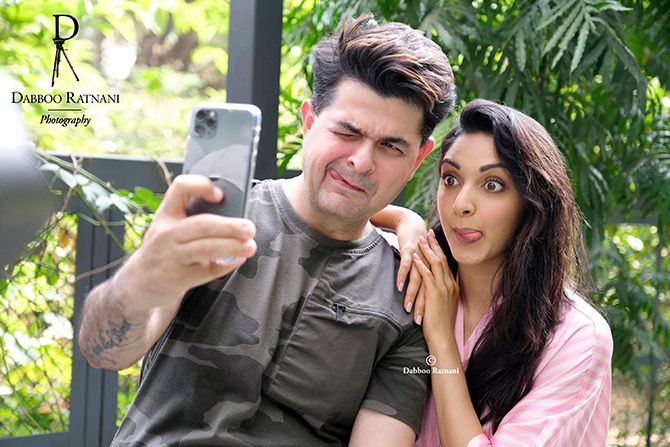 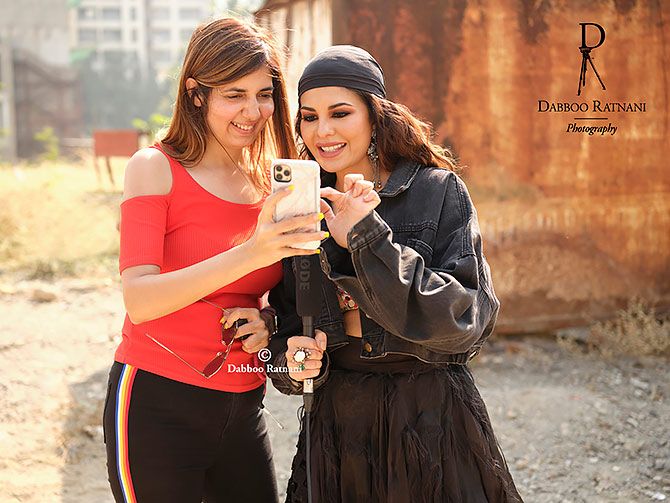 Did we get the shot, Sunny Leone seems to ask Manisha Ratnani. 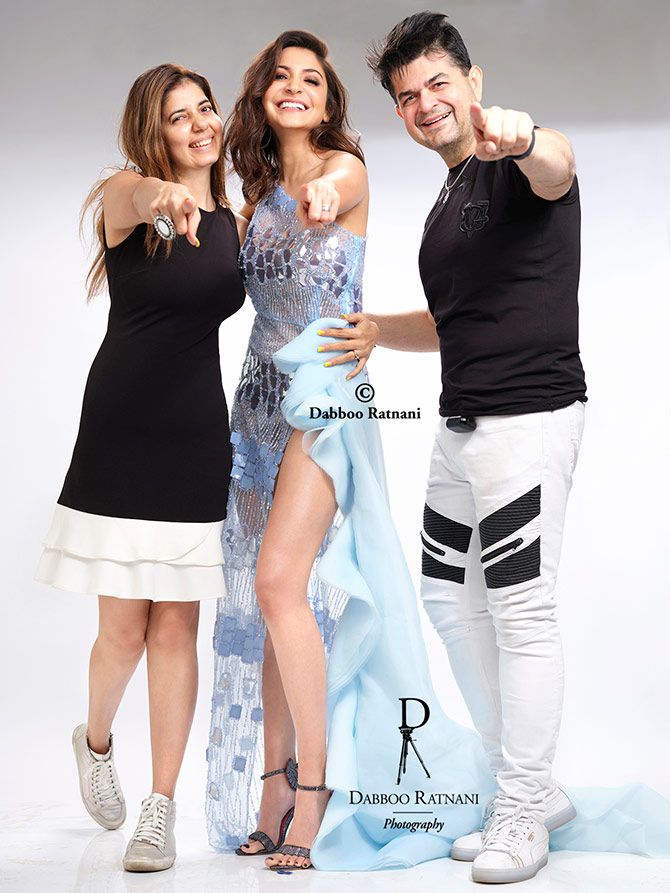 Anushka Sharma puts on her fairytale gown for the photoshoot. 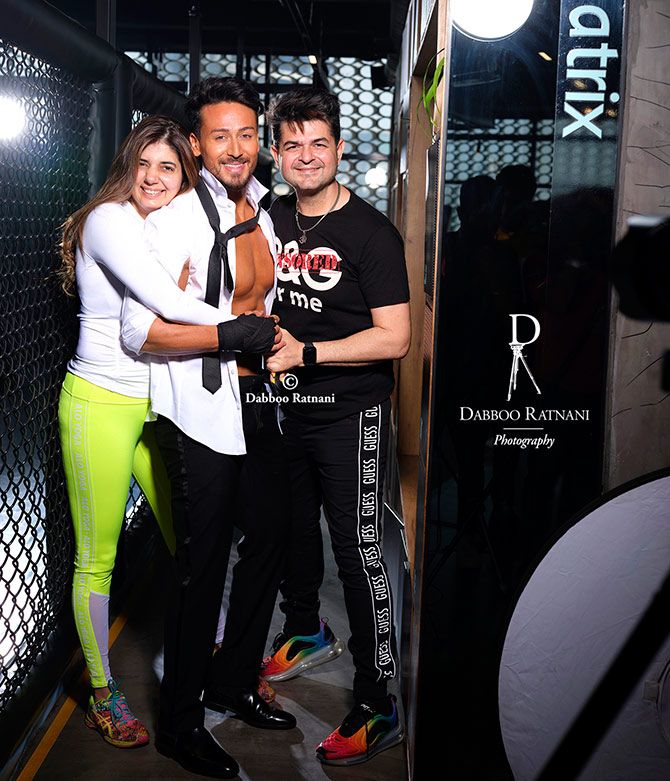 Tiger Shroff gives us a peek of his chiseled body. 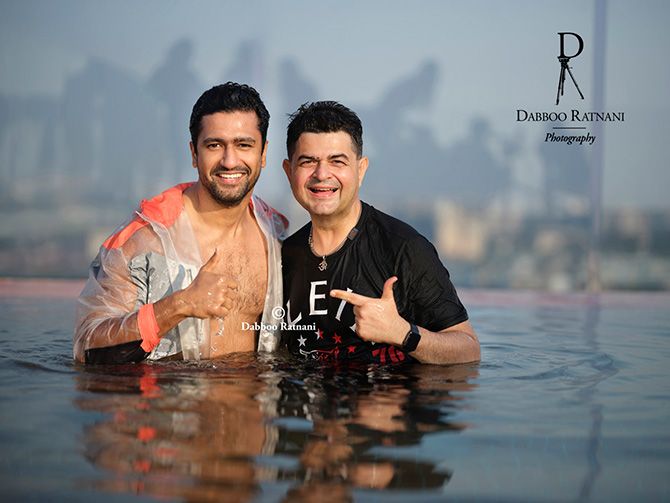 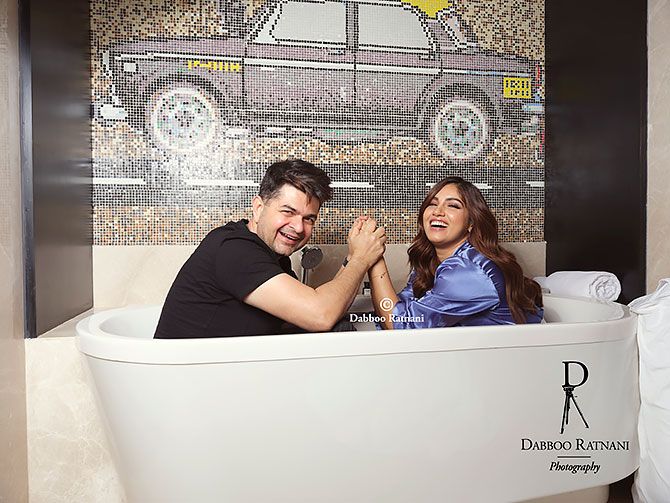 Bhumi Pednekar makes her calendar debut in a bathtub. 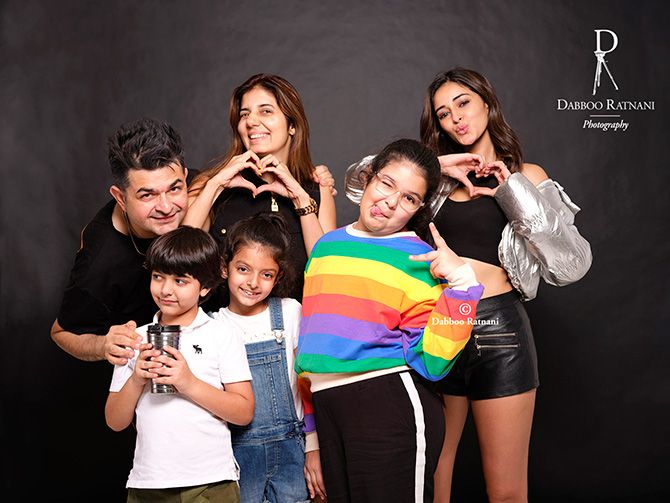 It's Ananya Panday's first calendar shoot as well, and she takes a shot with the Ratnanis, including the kids Myrah, Kiara and Shivaan. Kartik Aaryan brings on the pose. 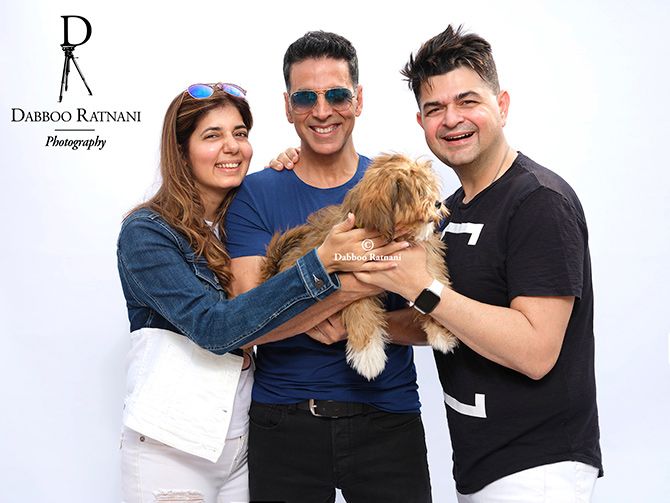 ...And then turns his eyes for the camera. 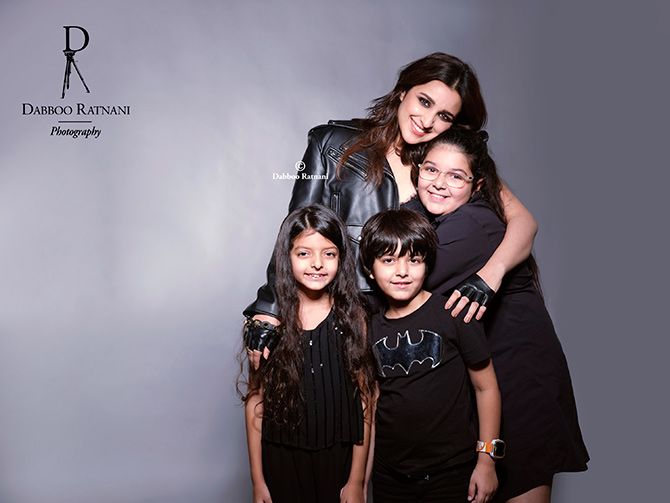 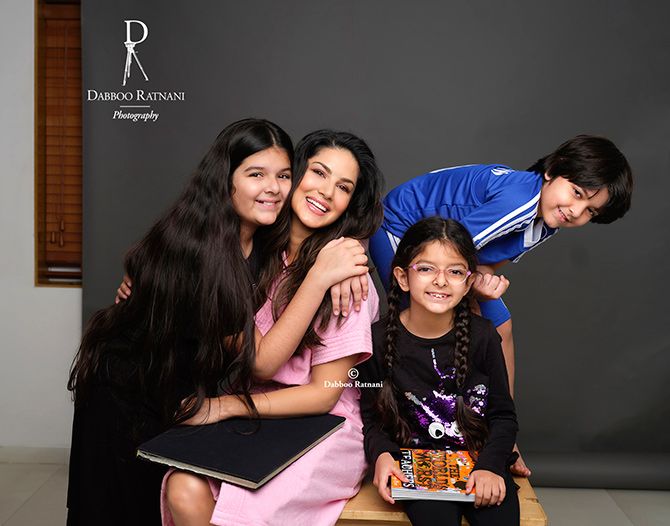 Sunny Leone feels right at home with the kids. 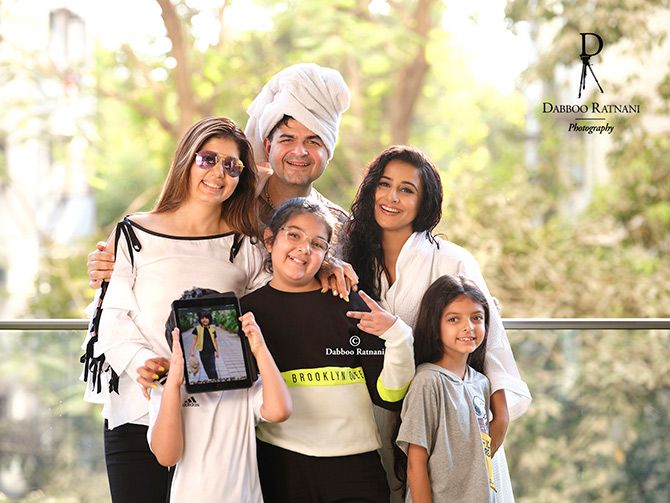 Vidya Balan takes a picture in her bathrobe. 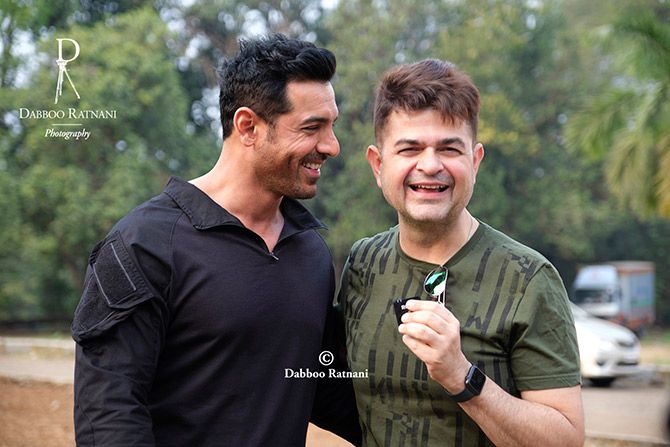 Did you know that John Abraham and Dabboo went to the same school? 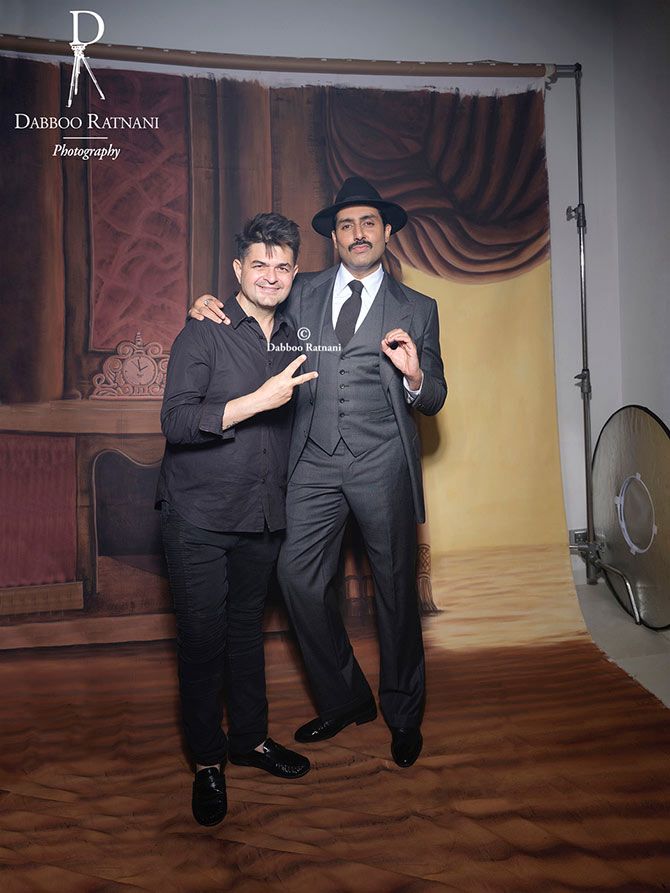 Abhishek Bachchan gets all suited up. 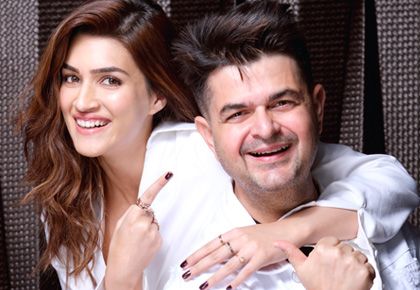