Madhuri: I loved all the songs of Teesri Manzil

Madhuri Dixit was one of the many film folk, who paid their respects to Shammi Kapoor, who passed away in the early hours of Sunday.

The actress had worked with the veteran actor in RK Film's Prem Granth (1996), and was a big

fan of his style and mannerisms.

"He was a very fine actor and will truly be missed," Madhuri said. "I had met him a few years back and it was always a pleasure to meet him. I am big fan of his and have watched all his films. My personal favourite was Teesri Manzil. I loved all the songs in the film too."
Sonil Dedhia in Mumbai
Related News: Madhuri Dixit, Shammi Kapoor, Teesri Manzil
SHARE THIS STORYCOMMENT
Print this article 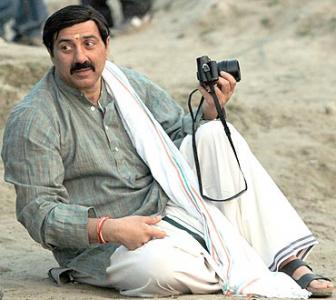 Say cheese, to these Bollywood stars 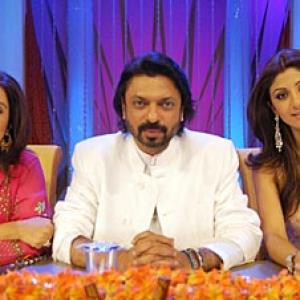