A love triangle between reality and imagination?

A courtroom turned into a reality television?

Animation, satire or science-fiction? What would you like to watch on OTT this week?

Atrangi Re
Where to watch? Disney Hotstar
Language: Hindi An unlikely attraction blossoms between a North-South couple after they are forcibly married off but one's unresolved feelings for the past make a reunion almost impossible in this beautifully shot bonkers Aanand L Rai romance, soulfully scored by A R Rahman.

Don't Look Up
Where to watch? Netflix
Language: English 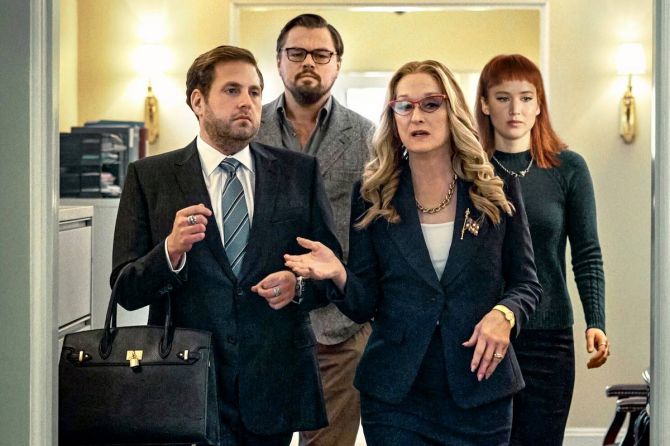 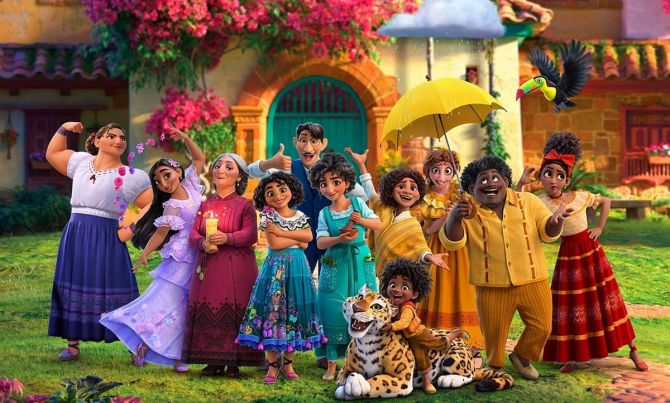 Bursting in colours and Colombian culture, Disney's animated musical shows the power of determination when the only person of the Madrigal family sans any enchanted gifts will remind them the true source of all magic. From Chicago to Paris, stylish, shallow Emily Cooper's adventures continue in season two as she navigates through love and life. In the mood for mindless fluff? Look no further.

The Silent Sea
Where to watch? Netflix
Language: Korean (with subtitles) An eight-episodes science-fiction offering from South Korea, The Silent Sea, starring Gong Yoo and Bae Doona, is about a group's mission to the moon hoping to harvest water as earth's resources dry up.

Being the Ricardos
Where to watch? Amazon Prime Video
Language: English Aaron Sorkin revisits the 1950s with trademark zingers, Nicole Kidman transforms into Lucile Ball and Javier Bardem lends more than a helping hand as Desi Arnaz, her partner on screen and off in this up, close and personal look into the power couple.

Gritt
Where to watch? Mubi
Language: Norwegian (with subtitles) A Norwegian actor's struggle to find acceptance for herself and her art find a striking expression in Birgitte Larsen's performance.

The Devil Judge
Where to watch? Netflix
Language: Korean (with subtitles) 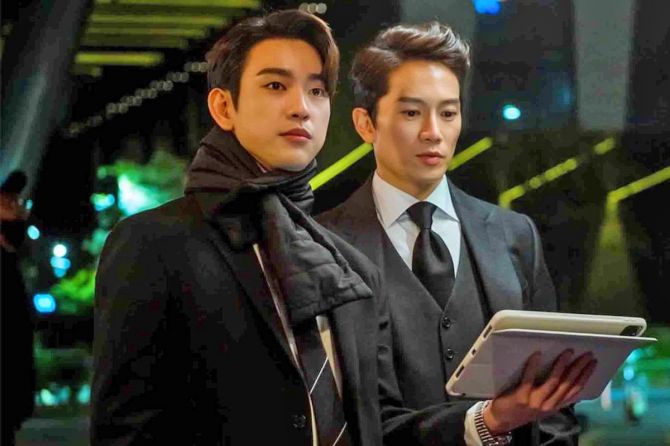 Set in a dystopian future of Korea, the slick, shrewd series now streaming on Netflix examines a charismatic judge's authority as he LIVE telecasts courtroom proceedings where the masses are free to witness as well as punish. 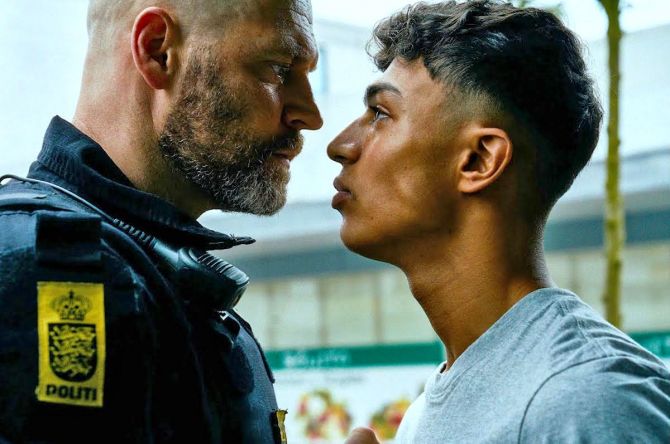 Shorta gets the heart racing with its edge-of-the-seat tension. A teenager's death in police custody sparks off violent response among the youngsters in his ghetto while a pair of cops out on patrol duties will face its heat.

The Girl from Oslo
Where to watch? Netflix
Language: Hebrew (with subtitles) After ISIS abduct her daughter and two Israeli friends demanding the release of prisoners in ransom, a Norwegian diplomat arrives in the Middle East and endeavours to save her no matter what it takes. 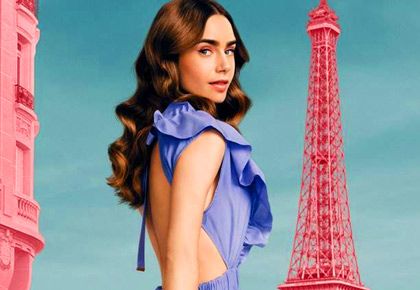