Sidharth Malhotra chose to celebrate his birthday on January 16 by showing the world the first look of his new film, Shershaah.

It is a biopic on Captain Vikram Batra, who died in the Kargil War and was honoured with the Param Vir Chakra posthumously. 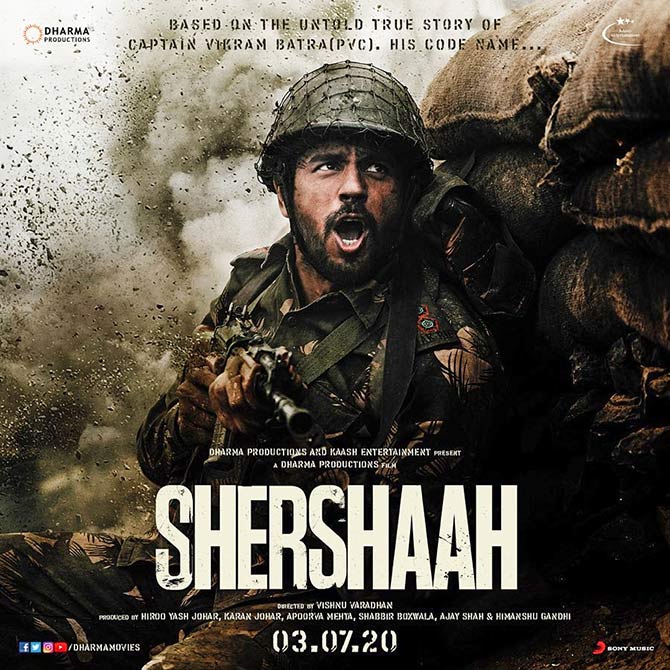 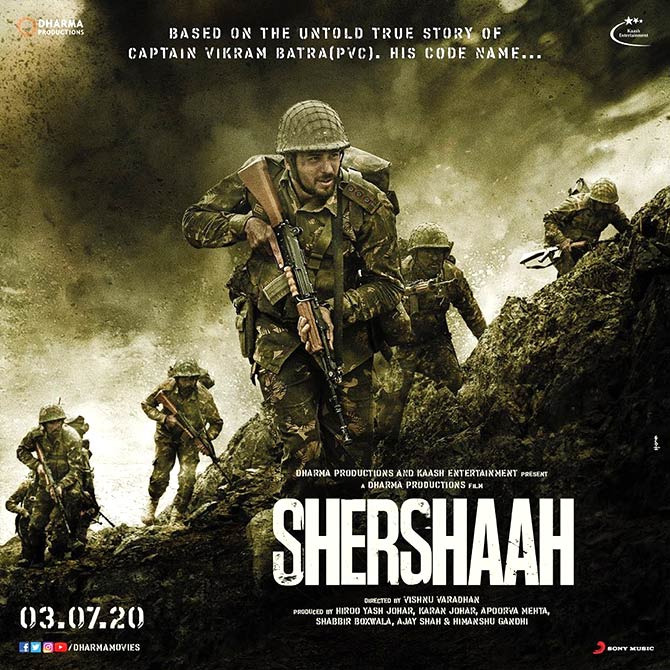 Sidharth shares the film's posters and captions them: 'An absolute honor to be able to paint the big screen with the shades of bravery & sacrifice. Paying an ode to the journey of Captain Vikram Batra (PVC) and bringing the UNTOLD TRUE STORY with #Shershaah. Releasing 3rd July, 2020.' 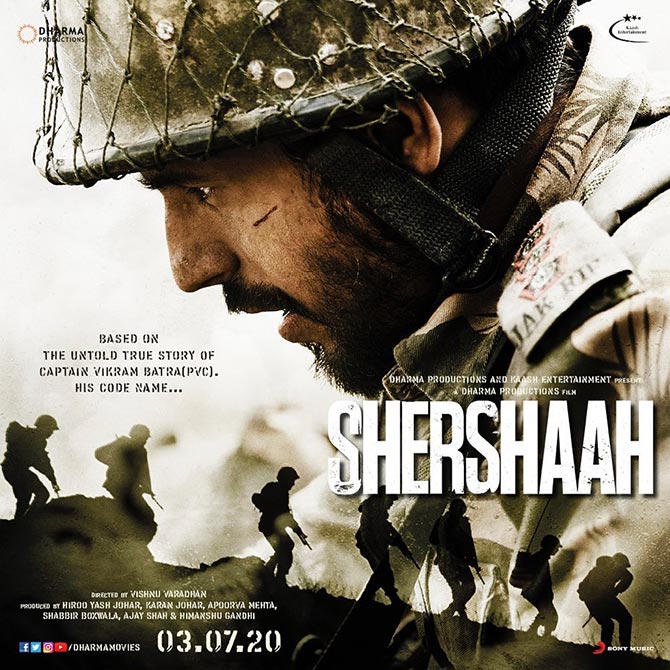 Shershaah will release on July 3. 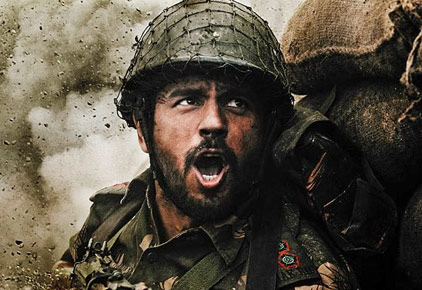