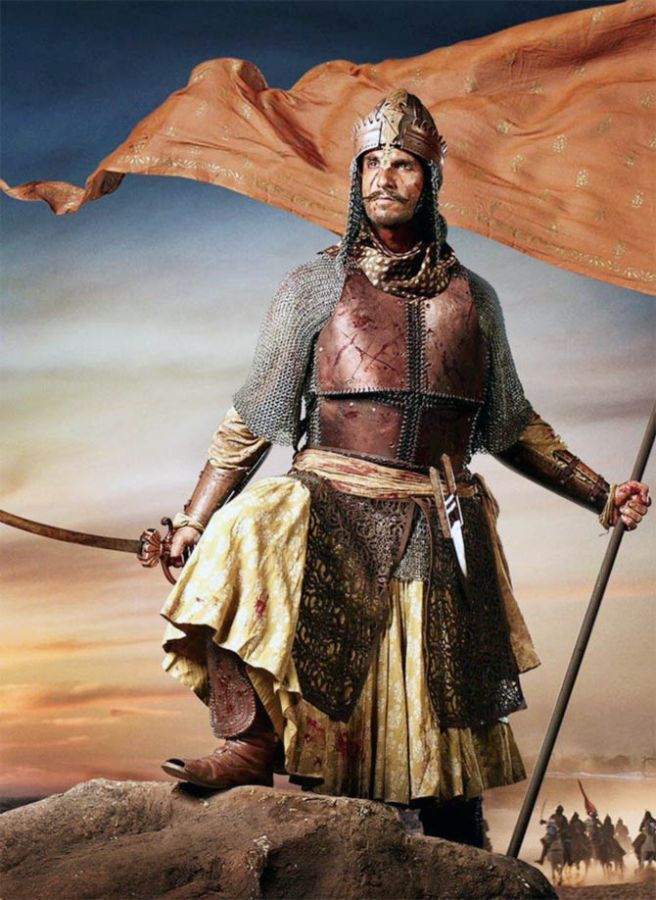 'THE EPIC LOVE STORY,' Ranveer added with the poster.

Directed by Sanjay Leela Bhansali, the film stars Deepika Padukone and Priyanka Chopra. It is based on the love story between Peshwa Baji Rao I and his second wife Mastani.

It's a wrap for Maneesh Sharma's Fan!

The shooting for Maneesh Sharma's Fan is complete.

Shah Rukh Khan ‏tweeted: 'Sum films u never want to end. Making Fan has been that emotion. It’s sad that all good things have to end too…like Life Love & Laughter.'

The thriller film, which also stars Waluscha De Sousa and Shriya Pilgaonkar, is slated to release on April 15.

Amitabh: I assure you that TB that can be fought 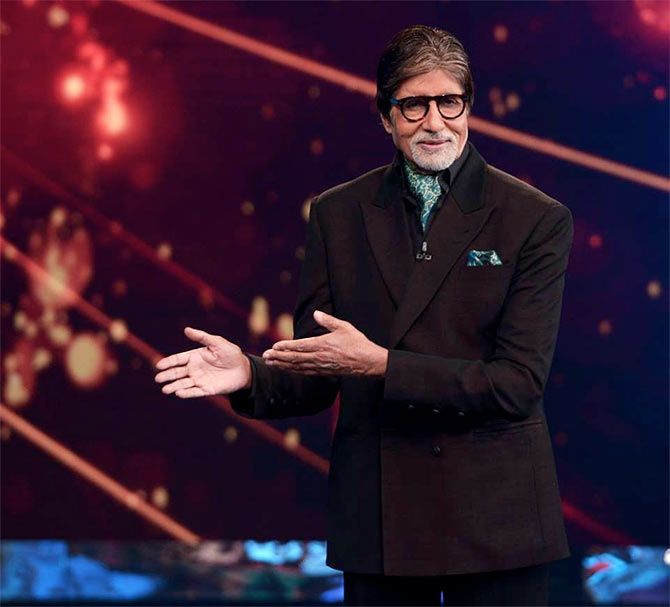 Amitabh Bachchan, who has been associated with many social causes, recently discussed tuberculosis with the audience on his reality show Aaj Ki Raat Hai Zindagi.

He posted pictures on Facebook and wrote: 'For each patient of pulmonary TB diagnosed, at least 15 are saved from developing TB by spread through sputum.

'As a TB survivor, I assure that TB that can be fought against and won over. Congrats to @medanta and @forTBfreeIndia for their initiative.'

Here's what Vidya Balan is doing in Kolkata Sujoy posted a picture with noted photographer Nemai Ghosh, above, and wrote: 'two of my favourite people in a single frame.. the @vidya_balan & the ace cameraman Nemai Ghosh.' 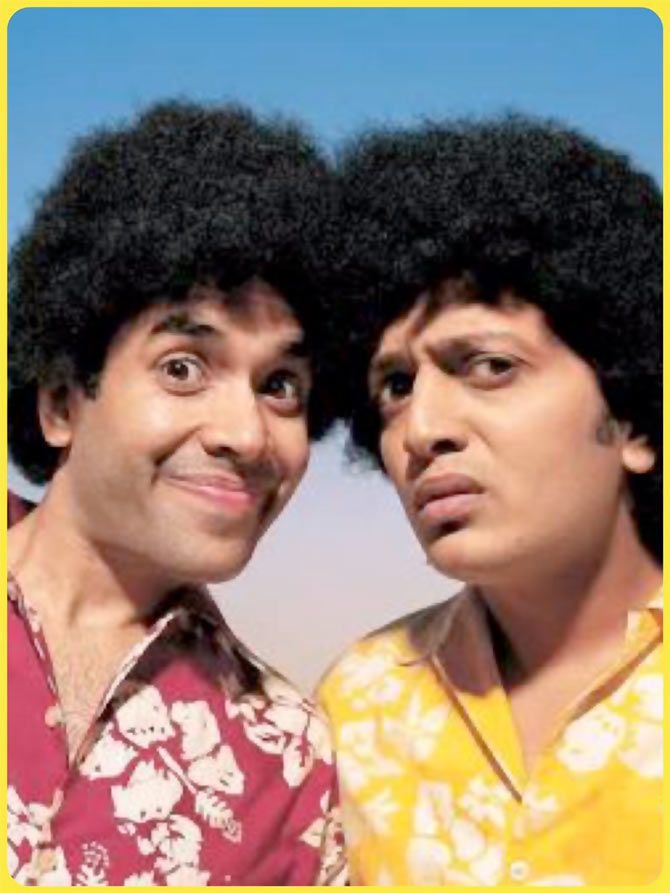 Tusshar Kapoor and filmmaker Rajkumar Hirani turn a year older on November 20, and their friends turned to Twitter wish them.

Meanwhile, Boman Irani wished Rajkumar Hirani and wrote: 'Happy birthday Raju, you take entertainment and make it profound, without us even realizing it. Love always.'

Nandita, Shabana, Deepa bond at Women in the World summit 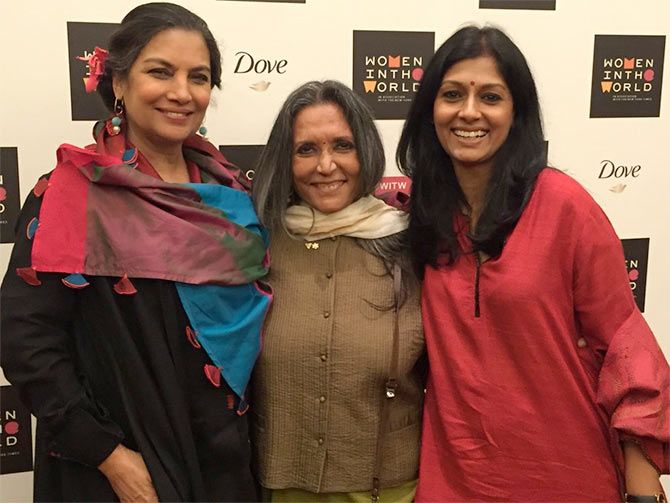 Nandita Das, Shabana Azmi and filmmaker Deepa Mehta recently caught up with each other at Tina Brown's Women in the World summit in Delhi.

Nandita Das ‏posted a picture, above, and wrote: 'at @Tinabrown 's @WomenintheWorld Summit. We relived the journey of making Fire and the one that followed it.' 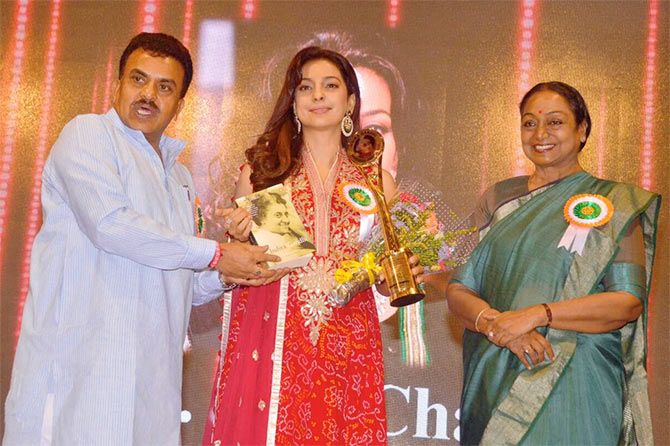 She posted a picture from the event, above, and wrote: 'Received the Indira Gandhi Memorial Award this evening. Truly humbled and honored. Thank you all.'

Actor Nawazuddin Siddiqui was also honoured at the event. 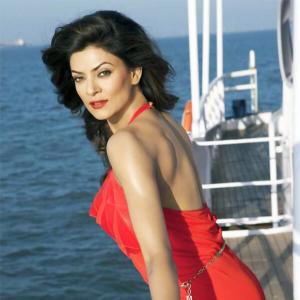